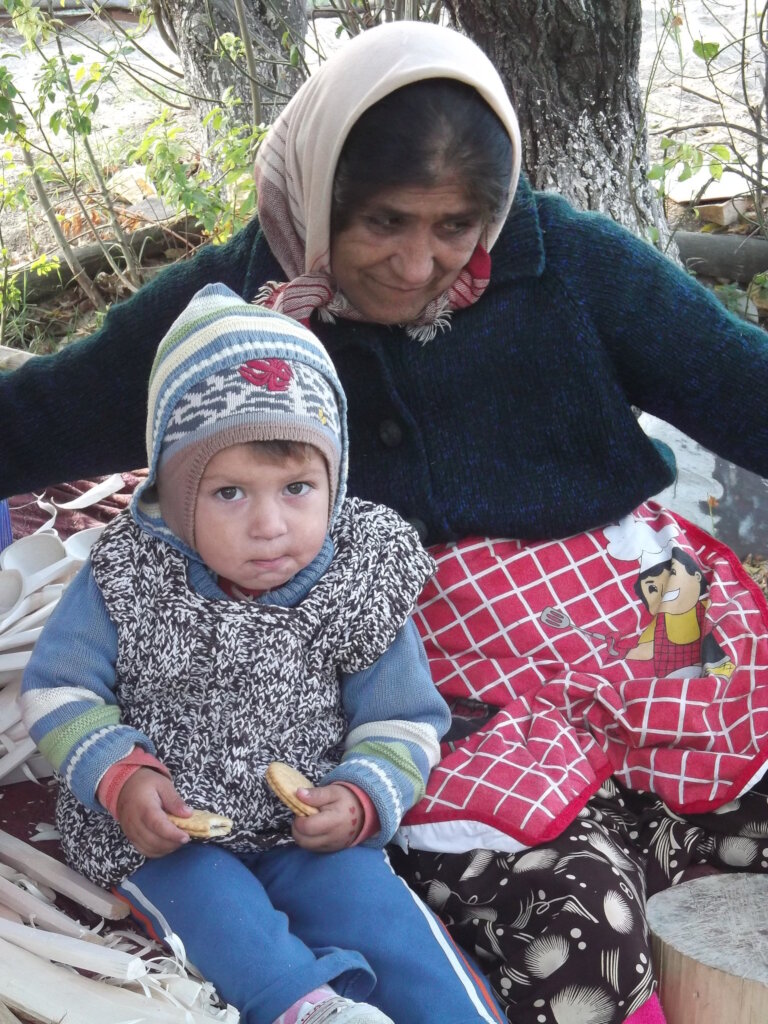 Education is the key

More than nine months after the bloody invasion of Ukraine, the situation seems to find no real turnaround, with the impact becoming increasingly dramatic on the lives of the population, both those remaining in the country and those forced to flee. Children continue to be among the main victims, vulnerable and dazed, often separated from their families of origin and forced to settle in a new country, learn a new language and adjust to life in a distant and unfamiliar country. Children, youth and their parents arrive with a potentially traumatic experience leaving behind their homes, sometimes their families, and especially war. Refugee families may feel relieved when they are welcomed in
Italy. However, the difficulties they face do not end when they arrive. Once they arrive and
integrated into the local community, refugees often face numerous difficulties that may
further test the resilience process. Refugees carry on their shoulders the stress
trauma of having experienced war and the migration process that have threatened or
damaged their emotional and physical well-being. In addition to the stress of resettlement, these children and their families may experience severe isolation caused by being part of a minority in the
new country. Finally, stress due to the acculturation process may persist for a long time as the
newcomers try to adapt to the new culture and, at the same time, maintain their
culture of origin.

Against this difficult background, Mission Bambini is working to mitigate the traumatic impact that the war has had on the lives of the thousands of young refugees who have come to Italy by offering them paths of psychological accompaniment. Based on a program that has already been widely validated in educational poverty settings (i.e., Trauma Informed School Programs-NCTSN), a three-tiered intervention is conducted: primary prevention, secondary prevention and finally individualized intervention. A  support network has been activated in the area thanks to which we propose
psychological support meetings with the aim of responding to the main needs found
in parents, children and youth and to offer a psycho-educational basis useful as a tool
to facilitate the process of adaptation.
The proposed activities are consequent to:
- an initial project of welcoming children and youth into the schools through which a
a thorough needs analysis was carried out also by organizing a first series of
meetings in schools (April-May 2022);
- a pilot support phase at some communities that are hosting families
refugees (June-August 2022) to monitor needs, create social support networks
among the children, with and in the area, offer initial psychological support interventions;
- a survey with key entities in the area (schools, municipality, prefecture) to build
as realistic a picture as possible of the families received and the main needs detected.

24 February 2022 will represent in human history a date of great changes both in terms of geopolitical balances and humanitarian emergencies: it is the day on which the Russian occupation of Ukraine began, the day on which the world's certainties were threatened by a potential third world war, the day on which the new conflict provoked the greatest refugee crisis in Europe since the end of the Second World War. At the end of June 2022, some 137,000 refugees had been accepted in Italy. Eighty per cent of these are women and children, an element that underlines on the one hand a potential flight of single-parent families (composed of mothers and children) and unaccompanied minors, and on the other hand that the men, or rather the fathers and husbands of these families have remained in Ukraine to oppose the Russian occupation, risking their lives on a daily basis (source: Civil Protection Department).

The number of children received so far is about 42,000, many of whom have been placed in our school system. Children, boys and girls arrive with a potentially traumatic experience leaving behind their homes, sometimes their families, and especially the war. In addition to the stress of resettlement, these children and their families often experience severe isolation caused by being part of a minority in their new country. Finally, the stress due to the acculturation process can persist for a long time as the newcomers try to adapt to the new culture and, at the same time, maintain their culture of origin.
From the outset, Mission Bambini has moved to facilitate the process of welcoming Ukrainian children and adolescents fleeing the ongoing war conflict, accompanying them in the first phase of their integration at school and at the same time preparing the educating community so that it can welcome them in the best possible way, favouring a process of resilient adaptation on their part and guaranteeing the wellbeing of their companions who, albeit indirectly, are confronted with the atrocities of war.

Activities implemented - Padua
In Padua, all the Comprehensive Institutes of the Municipality were contacted and presented with a proposal to support the reception of refugee children and young people consisting of the following activities:
1. Support and discussion meetings with teachers.
2. Accompaniment of new arrivals in the classroom through the intervention of a Ukrainian interpreter and a psychologist.
3. A two-hour workshop meeting with the classes on the reality of the war in Ukraine, the refugee experience and preparing the classes for the possibility of welcoming new Ukrainian comrades.
In addition, teachers were also offered counselling after the initial reception phase on how to manage the children and facilitate a positive integration process within the class.

Teacher Training
Teacher training was requested by the VII Istituto Comprensivo "San Camillo" and the IV Istituto Comprensivo "Rosmini". The course consisted of two meetings: the first was more general and was attended by all the teachers of the institutes, for a total of 240 participants (130 at the meeting for the VII Institute and 110 at the meeting planned for the IV Institute); a second meeting was instead attended only by teachers involved in the process of welcoming new arrivals, for a total of 80 participants (47 for the VII IC and 33 for the IV IC).
The first meeting provided the teachers with information on what to expect in children and young people who have experienced the trauma of war (e.g. refugee experience, post-traumatic symptoms, cognitive and behavioural difficulties) and some general information on what can be done in the classroom to facilitate the reception process, make it easier for new arrivals to integrate, and take care of their emotional experience. The second meeting, on the other hand, provided more concrete psychological first aid tools (emotional regulation techniques and basic stress management) and practical workshop activities and training courses that can be implemented within the classroom.
The teachers were extremely interested, taking an active part in the meetings and in many cases also requesting further discussions following the meetings.

Welcoming students
The reception process was always developed in at least three meetings (up to a maximum of six). It was planned to accompany the child/young person on the first day of school placement. Usually this activity was preceded by telephone contact with the teacher aimed at an exchange of important information: the teacher provided information on what was already known about the pupil's family and the pupil himself and the operator explained how the intervention would take place. On the day of the reception, the Ukrainian pupil was accompanied to school and the interpreter gave the pupil a series of important information about the school routine. He/she was then given a needs chart and was supported in entering the classroom.

Classroom workshops
A total of 24 classes requested the workshops. Each meeting was aimed at initiating a two-hour workshop discussion in class on the reality of war in Ukraine, the experience of a refugee and preparing the class for the possibility of welcoming new Ukrainian comrades. In particular, the workshop included a moment of sharing on the definition of war and its meaning, a phase of presentation of the most common emotional reactions associated with learning about more or less specific details or aspects linked to the conflict, and then a moment of psycho-education on the most effective strategies for managing the fears, worries, sadness or anger provoked by even media exposure to war. In the second part, the physical and emotional journey of the refugee was traced through a story to arrive at good practices for welcoming new comrades.
The pupils always actively participated in the workshops, asking questions and having the courage to share their thoughts and emotions. The teachers, always present in the classroom, were pleased with the opportunity to have a protected context in which to share the different experiences related to conflict.
Lastly, in addition to the activities described above, 5 support meetings were conducted with 6 adolescents from the secondary school and a meeting between the families involved aimed at creating positive social ties between them.
In fact, as the insertion meetings continued, it became evident that while most of the primary school pupils fit in peacefully, the secondary school pupils had many more difficulties. For this reason, a cycle of five support meetings in small groups was implemented in two plexuses (Zanella and Donatello, IV IC and V IC) where three pupils per plexus were involved respectively. During the meetings, a psycho-educational support course was implemented, adapted from the protocol proposed by the National Child Traumatic Stress Network called Skills for Psychological recovery. The children always participated and listened attentively. Many preferred to share only in writing, but overall the balance was positive.
Finally, due to the fact that many families had expressed a great sense of loneliness and due to the importance of social support as a tool to support resilience, a social gathering was organised in Milcovich Park. The event was presented as a collective snack to socialise and collect needs. The event was attended by 40 people (about ten households).