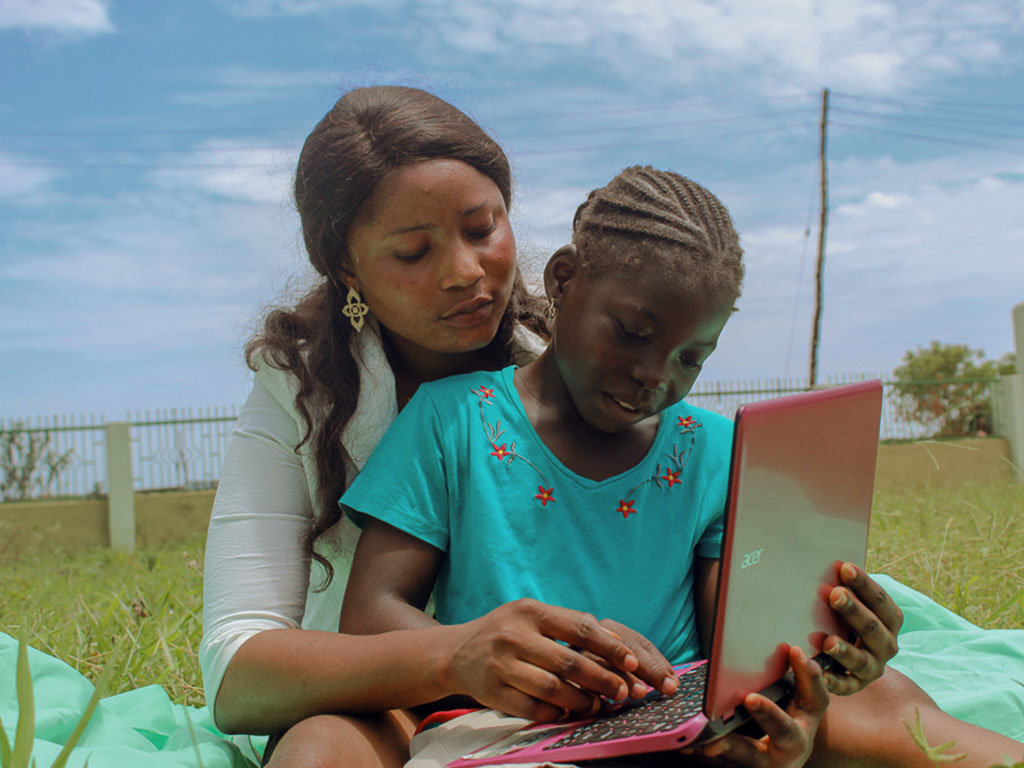 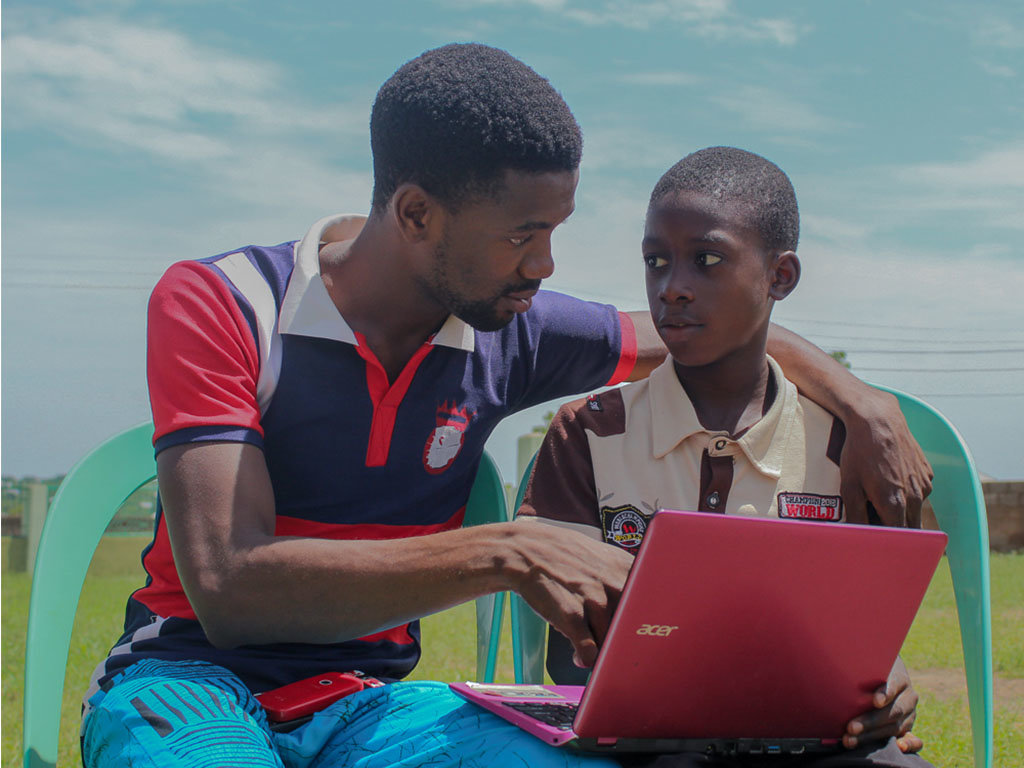 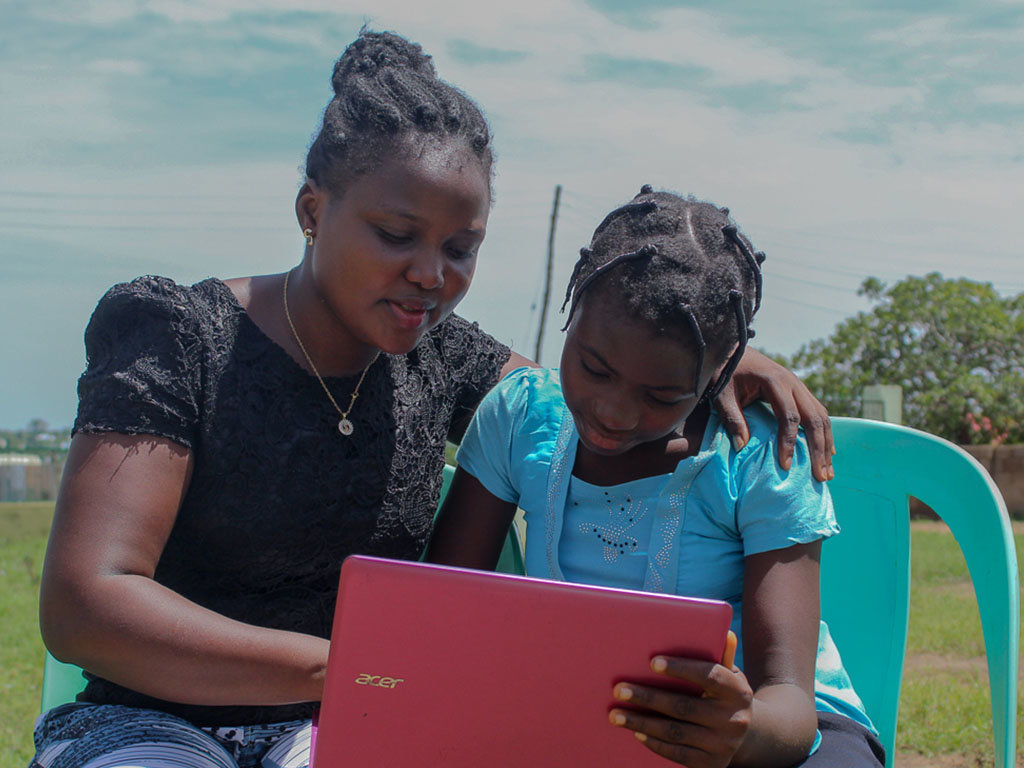 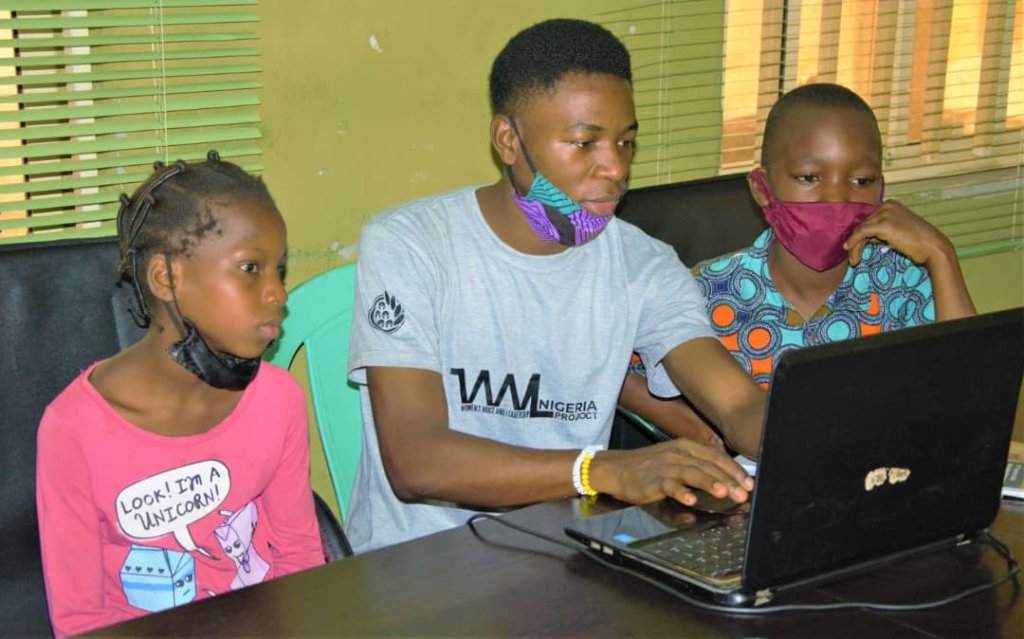 OCDI continued its 21st century training for children in Asa local Government Area despite the covid -19 pandemic. We found out that some of the schools teach computer lessons but do not have computers for use in the school.They use only drawings from the textbooks. Some of the kids who have benefitted from OCDI's activity at one time or the other are asking for more .

On 27th of february 2021,4 additional children enrolled for the classes while 1 old student joined the class. The new students were taught the basic parts of a computer and how to use some them while the old student continued learning how to use microsoft word.

Blessing, a 13year old girl who is not new in the class said she loves to learn more and want to have continuos access to a computer so she wont forget what she has learnt again.

Daniel,a 13 year old boy who attends a public school said he has never used a computer before but only learn about it in school.Now,he is happy because he has seen and touched what his teacher talked about in the school. He said he knows the basic parts of a computer and what it is used for.

Peace,a 10 year old girl who attends a private school is happy that she can now use a key board and a mouse. She said she is able to put into practice what she was taught in the school.

Another 13 year old girl, Miracle says she can now identity most f the icons on the screen of a computer.

The instructors told them that the classes will hold fortnightly and the children promised to bring some of thier friends for the next class. 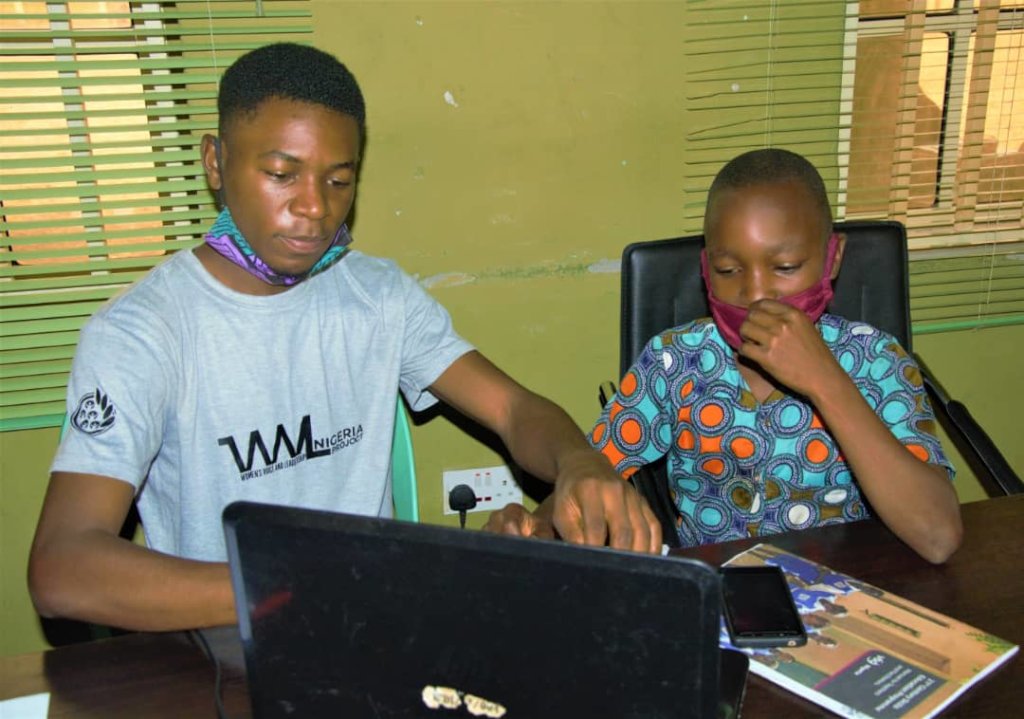 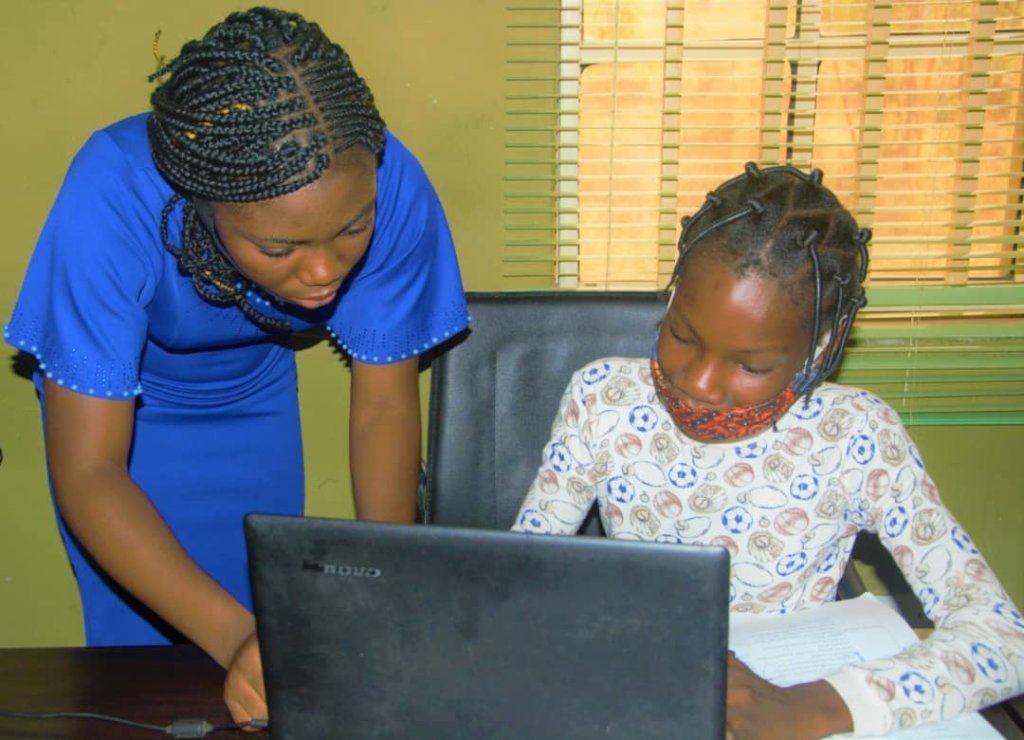 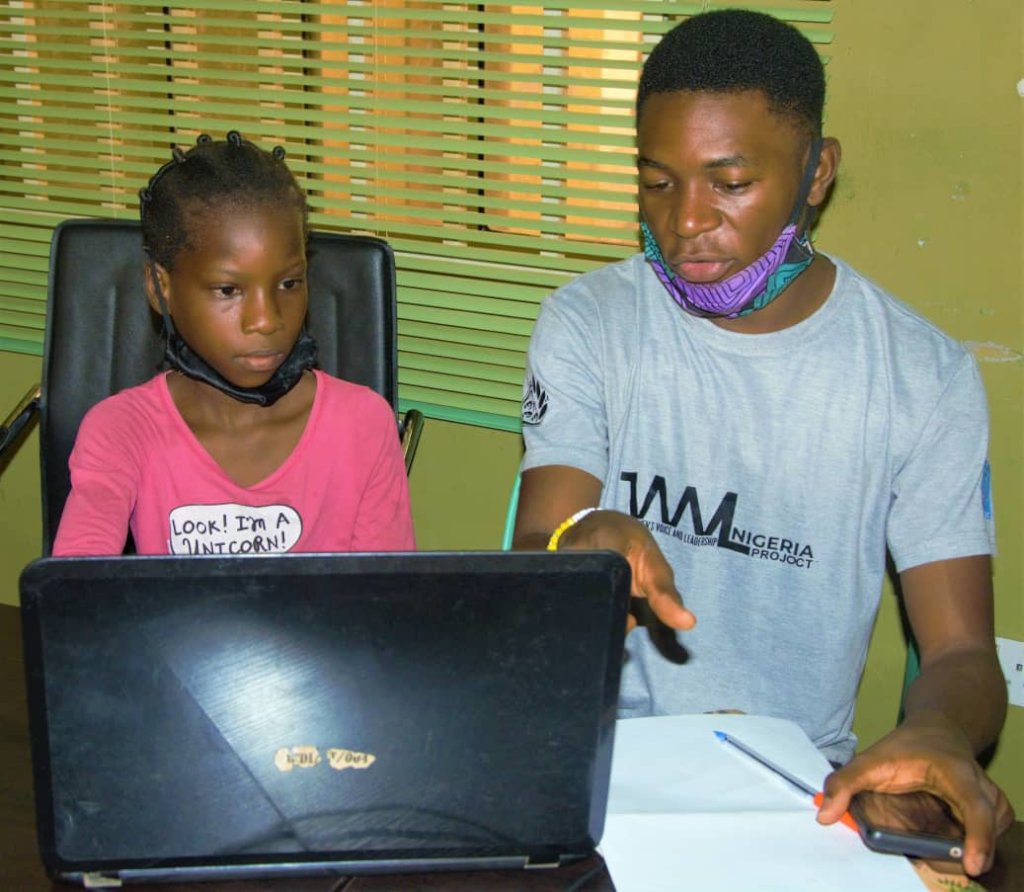 GlobalGiving
Guarantee
Donate https://www.globalgiving.org/dy/cart/view/gg.html?cmd=addItem&projid=40198&rf=microdata&frequency=ONCE&amount=25
Please Note
WARNING: Javascript is currently disabled or is not available in your browser. GlobalGiving makes extensive use of Javascript and will not function properly with Javascript disabled. Please enable Javascript and refresh this page.