Transform the Lives of Up to 600 Orphaned Girls

by The Sunflower Foundation (Australia) Inc. 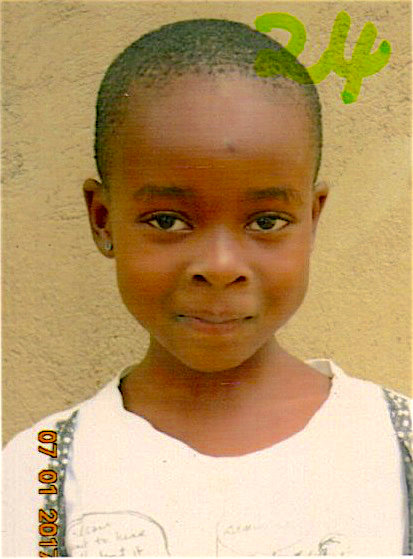 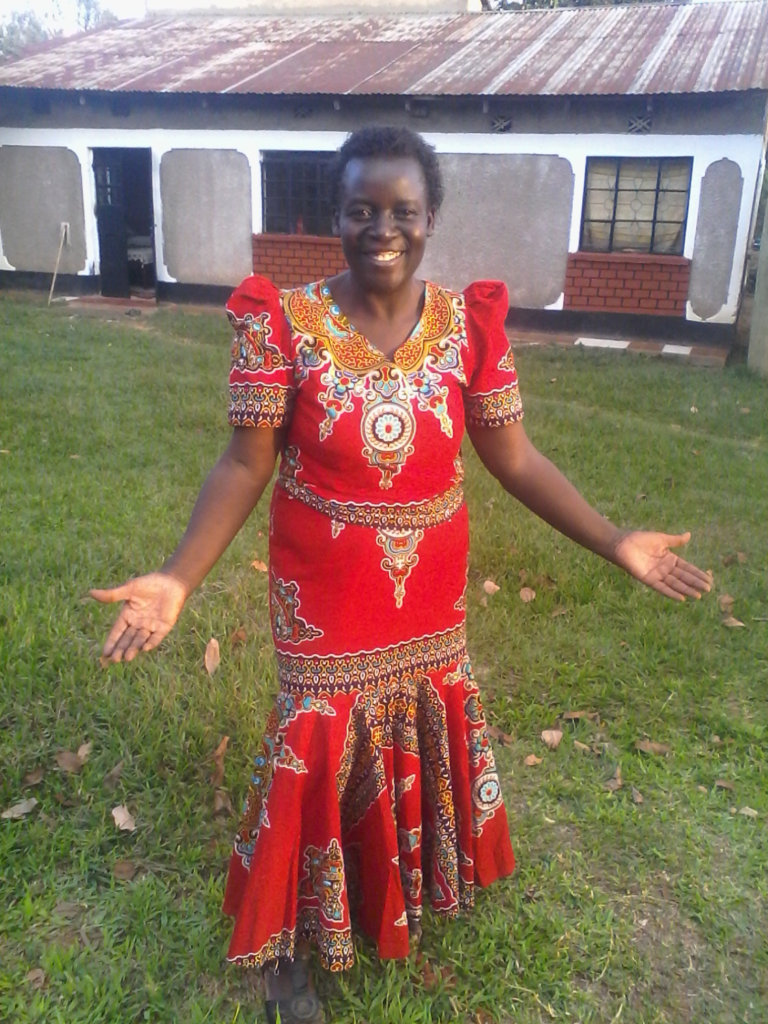 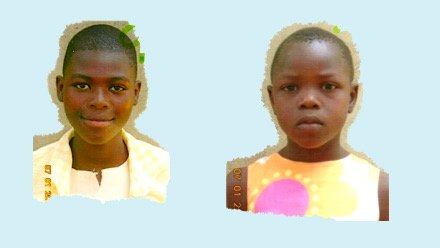 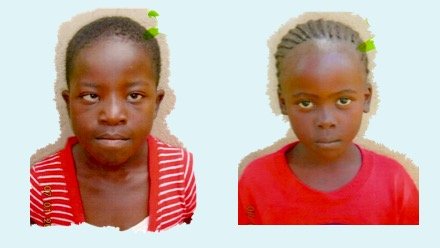 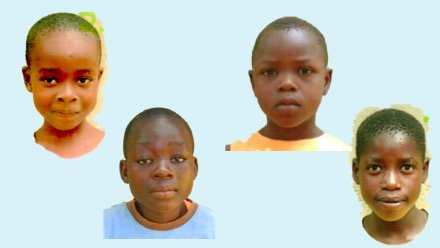 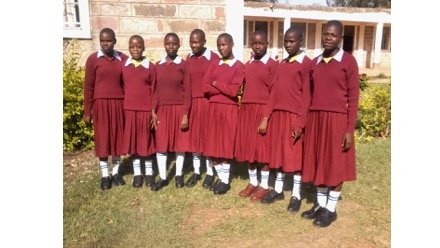 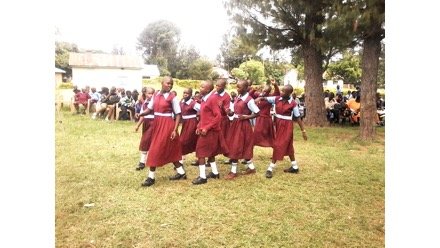 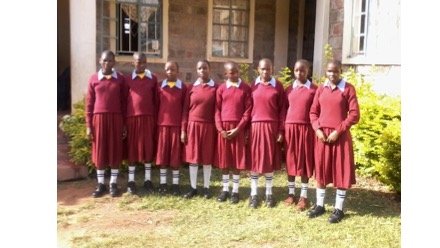 In Bungoma County, situated in the Western part of Kenya, 117,000 children aged 8-15 are orphans. That's 9% of the population that simply has no future. We intend to change that for 600 girls & young women, by encouraging both formal and informal education whilst empowering participants to avoid the risks of early pregnancies, early marriages and female genital mutilation. The goal is for them to commit to their education and become capable of investing in capital resources.

A toxic mix of poverty, tradition and the ravages of HIV/AIDs in Kenya has resulted in a country where women, especially girls, are vulnerable to sexual and physical abuse, exploitation, discrimination, and the dangers of child marriage, early teen pregnancies (which prove fatal annually to 70,000 girls globally), Female Genital Mutilation. Because of these factors, only 45% of girls complete primary school. For orphans, the future is just not bleak, it's non-existent

This project will recruit 600 marginalised orphan girls in communities to keep them in school and later learn a trade. Three Income Generating Associations will be established for their caregivers. In stage 1, School expenses will be paid for 60 school drop-outs. 50 young women will be offered income generating courses. They will then be able to obtain microfinance to create their own businesses. By participating, they accept the responsibility of mentoring other women in their community.

For 650 girls and women, the expected long term effects of completing their education, and learning trade and business skills, will be the ability to support themselves and become leaders in their communities. Crime, including prostitution, child marriage and abuse are expected to drop as are early teen pregnancies and premature deaths. The dynamic of girls' education and business skills for women will build both a sustainable community and social capital for the future. Support another project run by The Sunflower Foundation (Australia) Inc. that needs your help, such as: 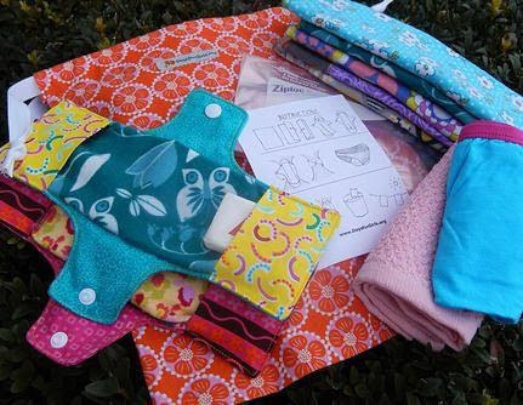 The Her Pad Project in Misungwi, Tanzania
Find a Project

GlobalGiving
Guarantee
Donate https://www.globalgiving.org/dy/cart/view/gg.html?cmd=addItem&projid=26473&rf=microdata&frequency=ONCE&amount=25
Please Note
WARNING: Javascript is currently disabled or is not available in your browser. GlobalGiving makes extensive use of Javascript and will not function properly with Javascript disabled. Please enable Javascript and refresh this page.