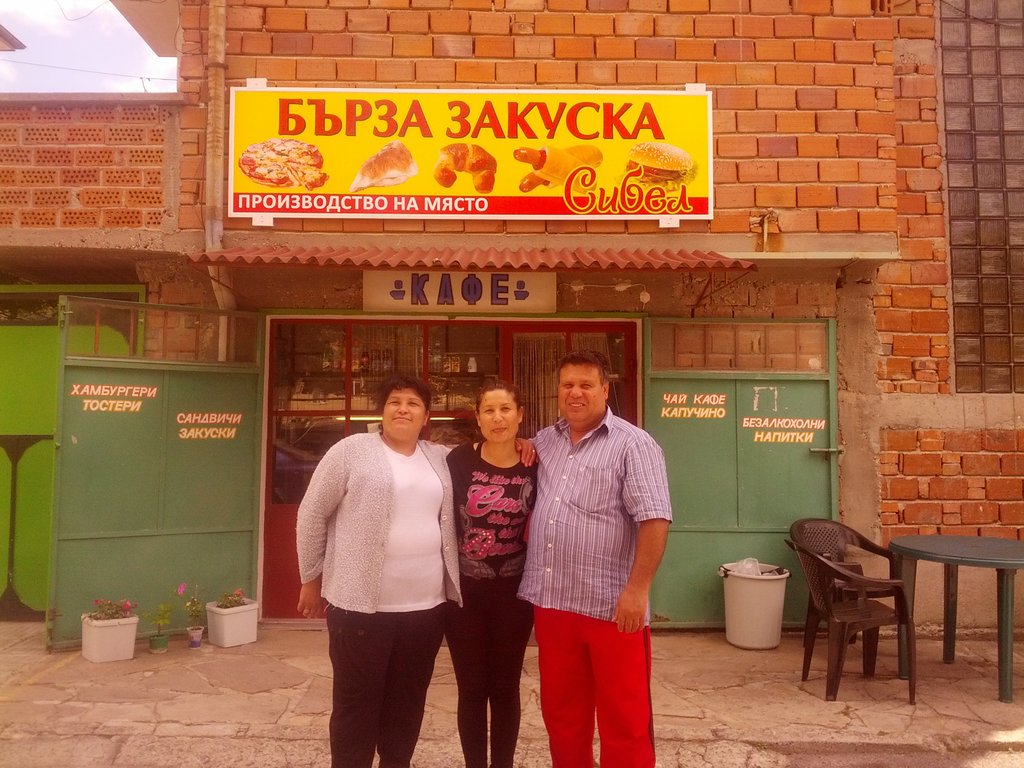 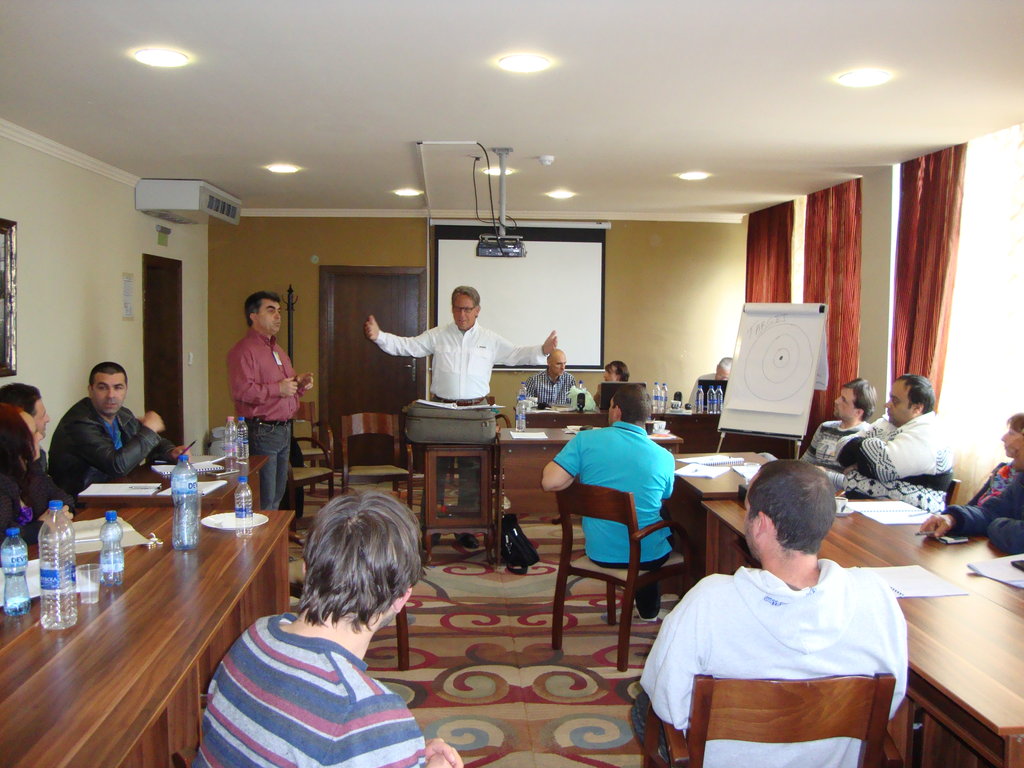 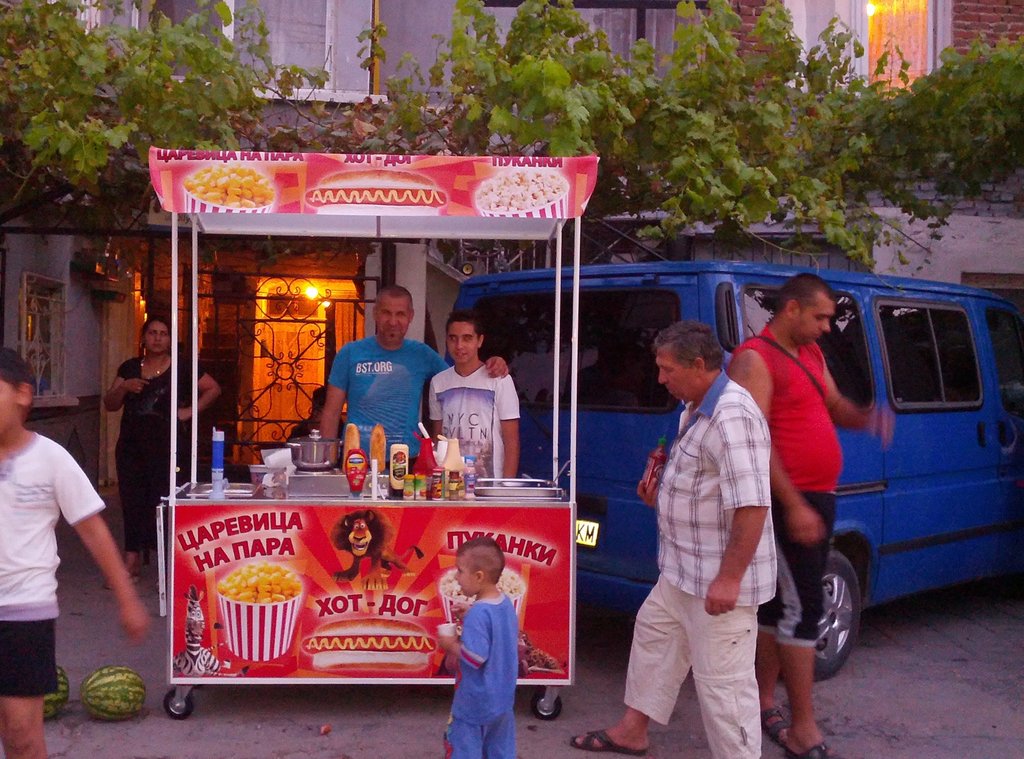 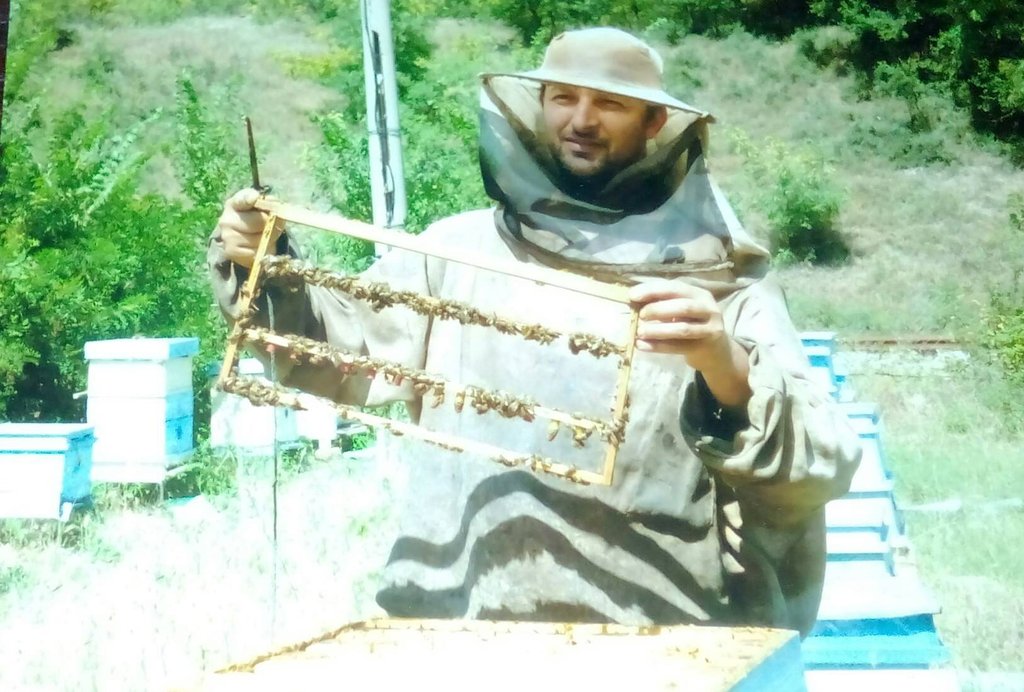 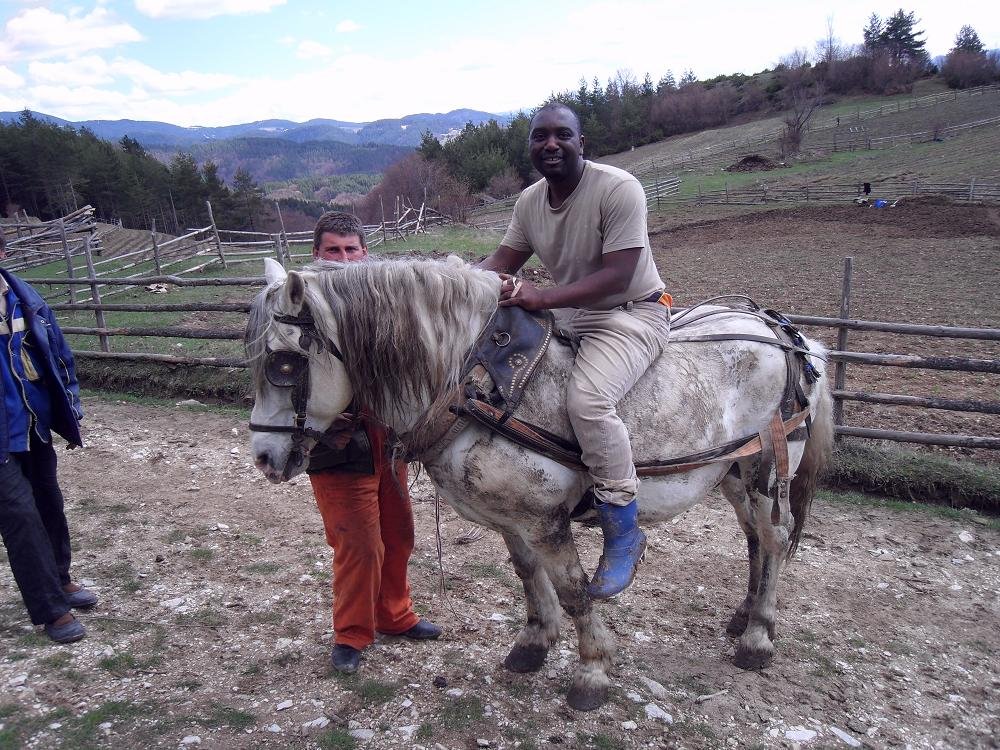 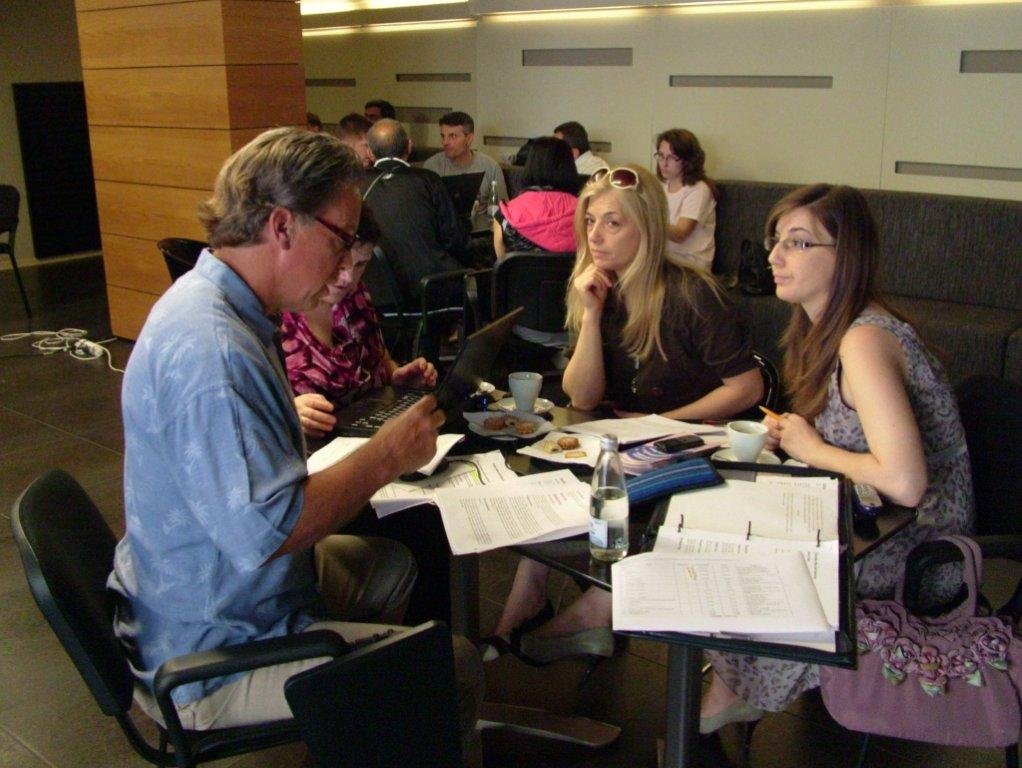 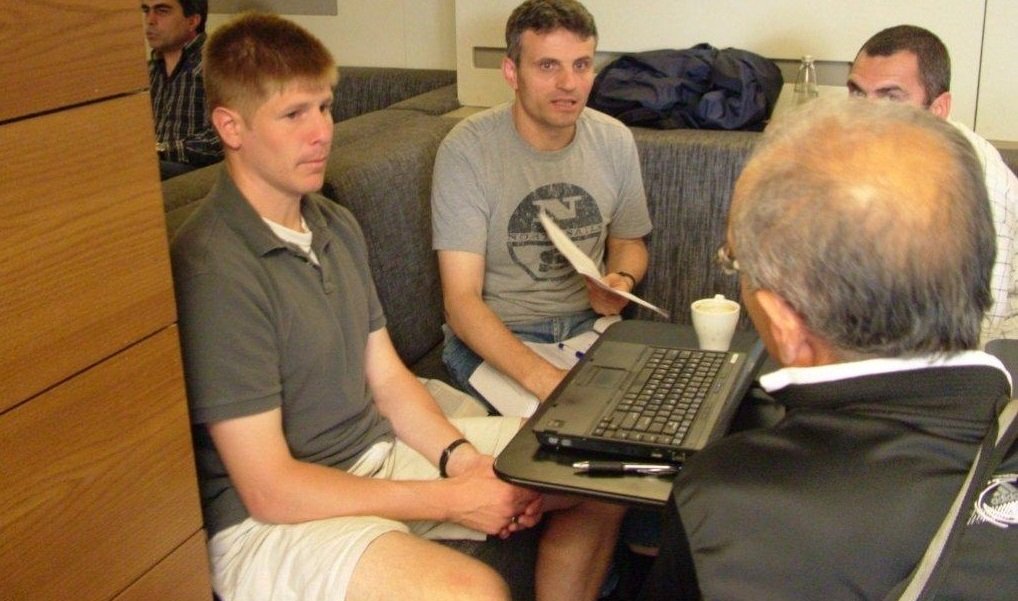 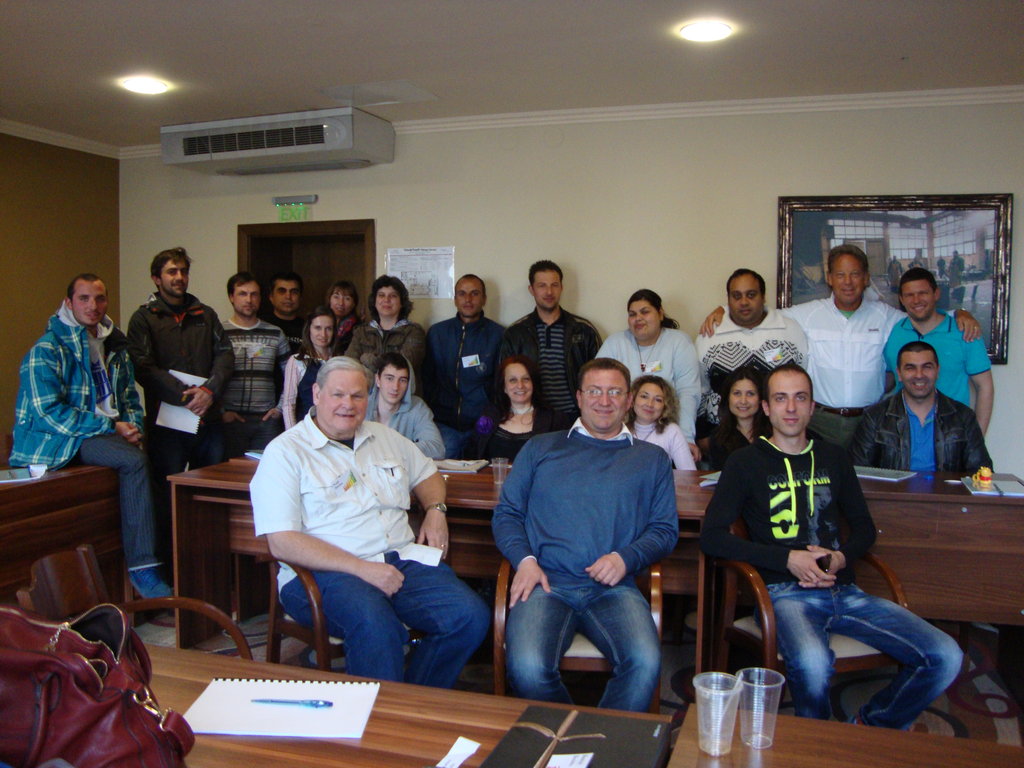 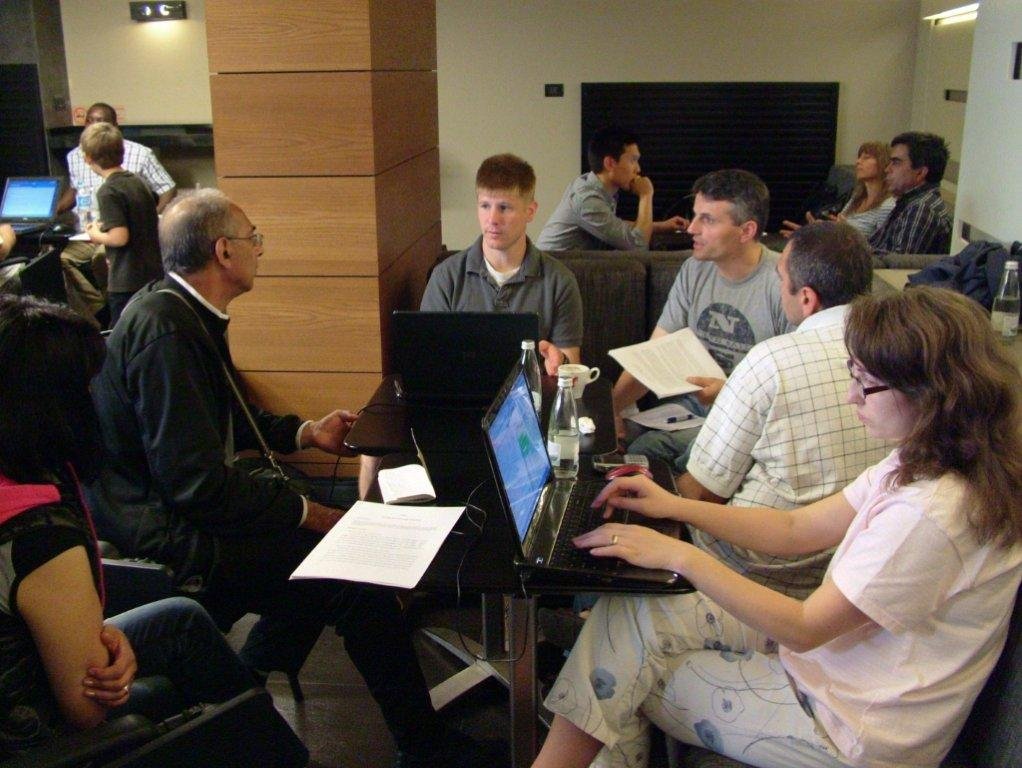 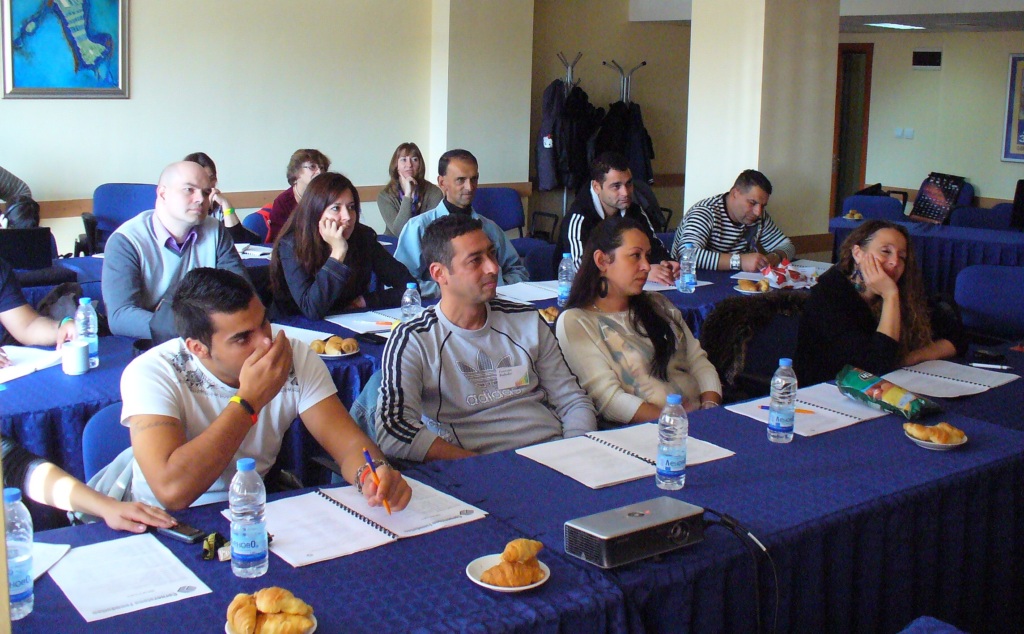 A class of 15 Bulgarians.

Our journey to train socially vulnerable Bulgarian entrepreneurs is underway.

At the end of October, 2016 six trainers made long trips, at their own expense, to serve. 8 hours on the train, 7 hours drive and more than 15 hours flight for six trainers to get together at the Bulgarian Black Sea coast. And yes, we did taste different types of local fish, but that was not the main reason for this long journey.

Between 22nd and 24th October in the city of Varna we trained 15 Bulgarians in basic entrepreneurial skills. 80% of them were Roma people from socially vulnerable background. 3 days of active training starting at 9am in the morning and finishing at 5pm in the afternoon... we didn't even have time to go the beach! Surprisingly though some of the students still had energy at the end of the day (probably from the freshly baked and hot served croissants throughout the whole day) and managed to spend time in the free gym. This has been the smallest class we have ever had so far, but at times - the most difficult. For some of the students it was difficult to sit on a chair 8 hours a day (of course we had coffee and lunch breaks!), so the trainers had to be veeery creative to keep them motivated - breakout sessions, drawing pictures on the board, theaters, role play games, competitions, chips tasting (well by the time the photographer arrived, the chips were gone) during the Marketing session, talking about cars and jewelry in the Finance session. With so much fun the trainers wondered if the students have really learned anything, but during the examination in the last day we were all amazed that everybody knew the difference between financial report and budget; what is 'know-how'; the five Ps of Market driven business and most importantly - what is the foundation of a successful business - ethics and moral.

The trainers... wow the trainers - did an amazing job being creative and committed. We had 3 American trainers, 1 Swedish professor and 2 Bulgarians. That mixture allowed the students to hear different perspectives on business and many of them actually felt 'special' and 'privileged' that foreigners traveled such a long distance particularly to teach them how to have a better life - that touched their hearts and motivated them even more.

Thank you for your involvement in the project so far!

The journey for these 15 students has just begun. We are yet to expect the changes that these people will bring in their communities. In the next three months we will be receiving the participant's 'homeworks' and ideas to start own businesses. We will be evaluating the business concepts and in the next report you will find out how many of them stepped out of the boat and decided to swim in the Entrepreneurial Sea... With your further support we will be mentoring and coaching them individually to create excellent Business plans and to present their ideas to potential investors. 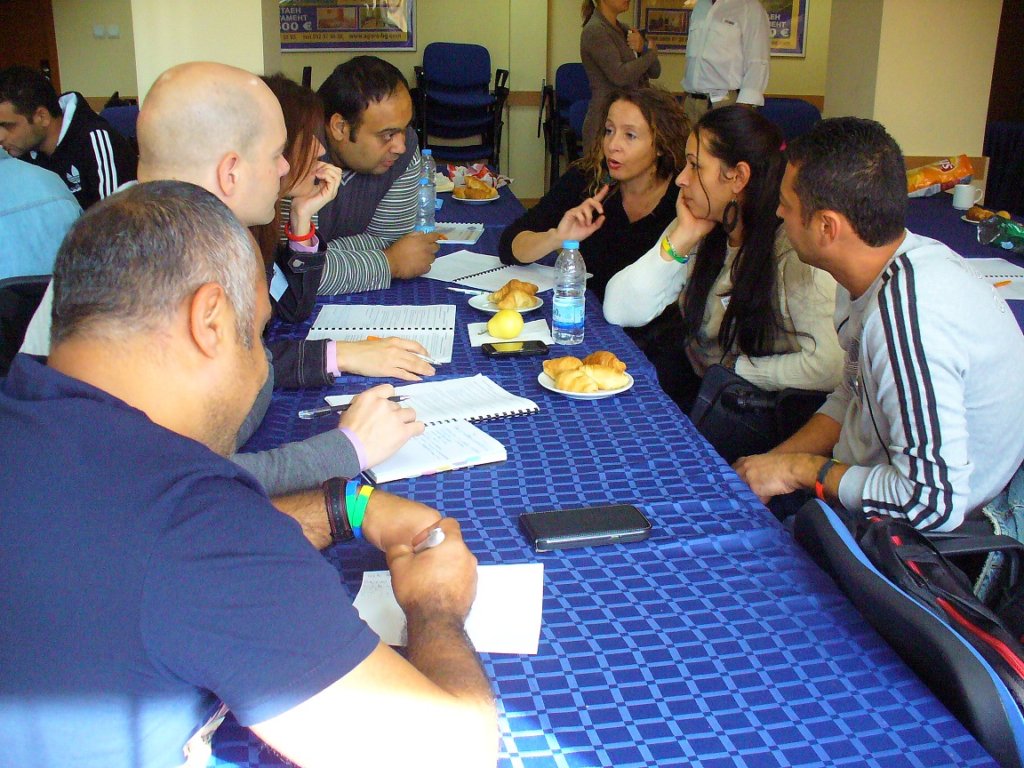 Discussion groups with lots of passion and ideas 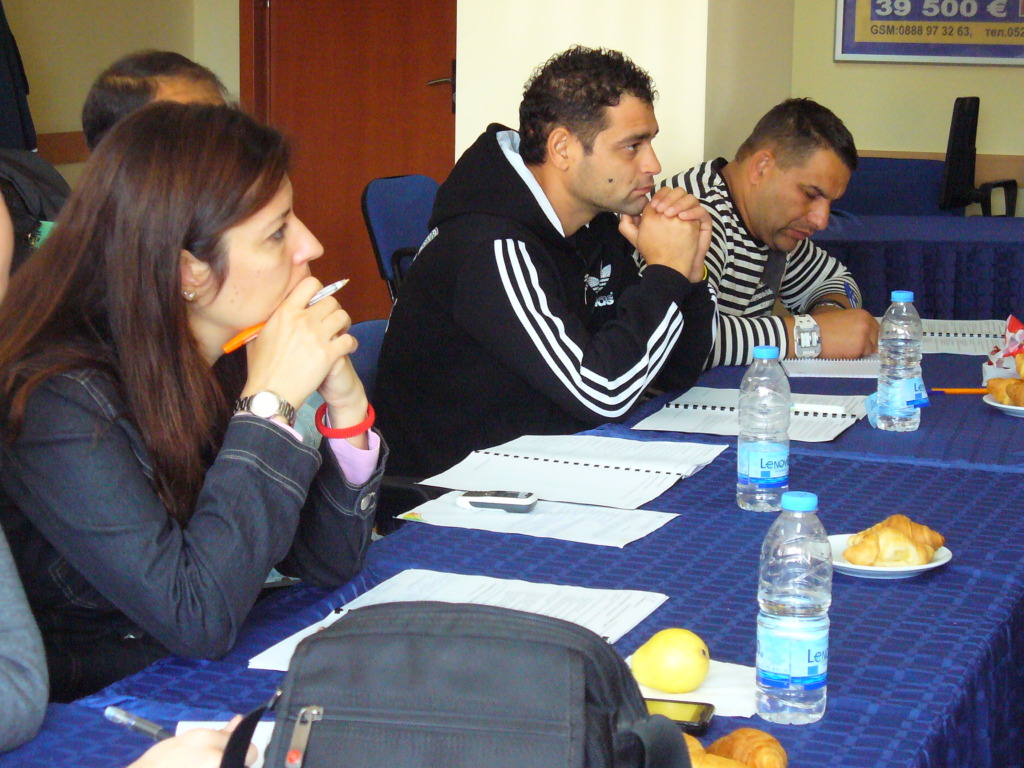 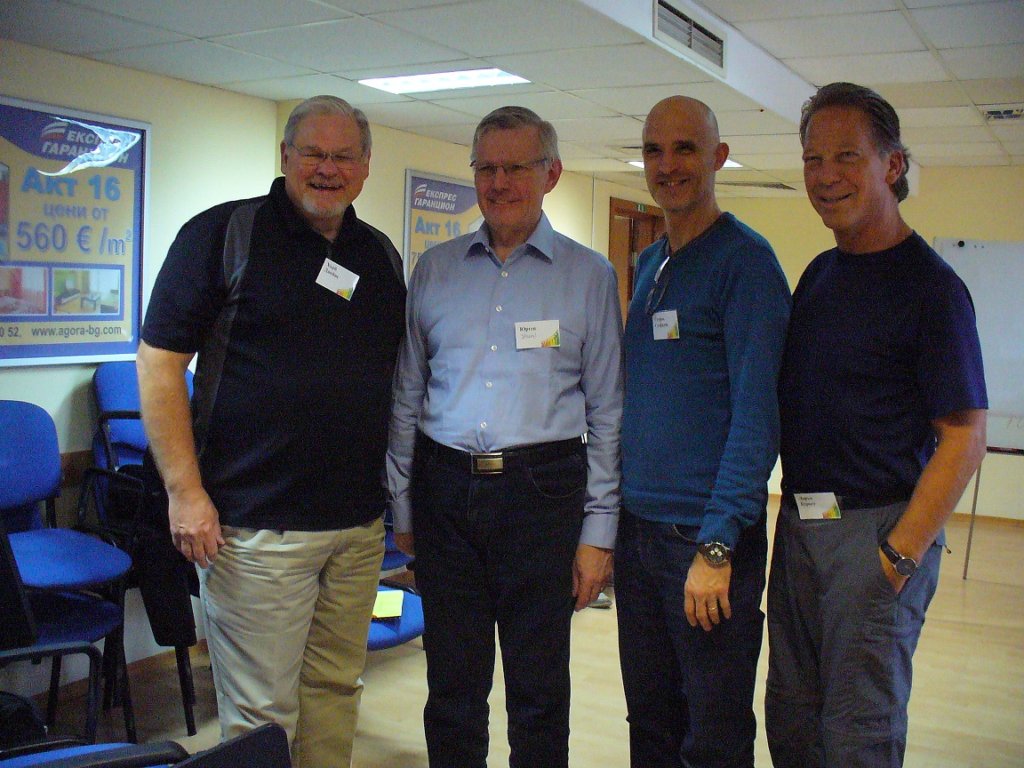