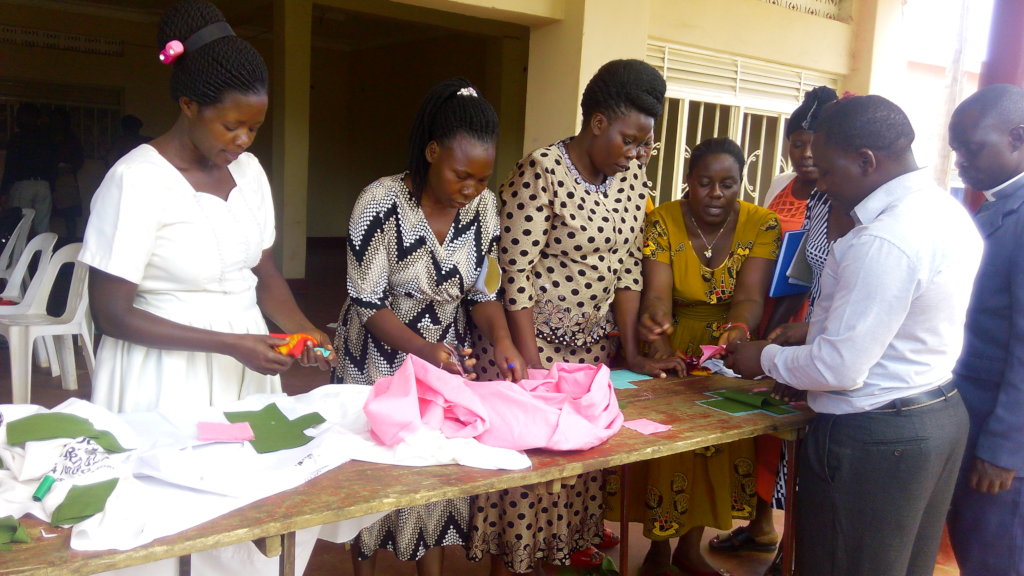 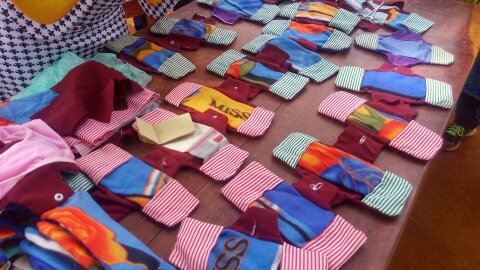 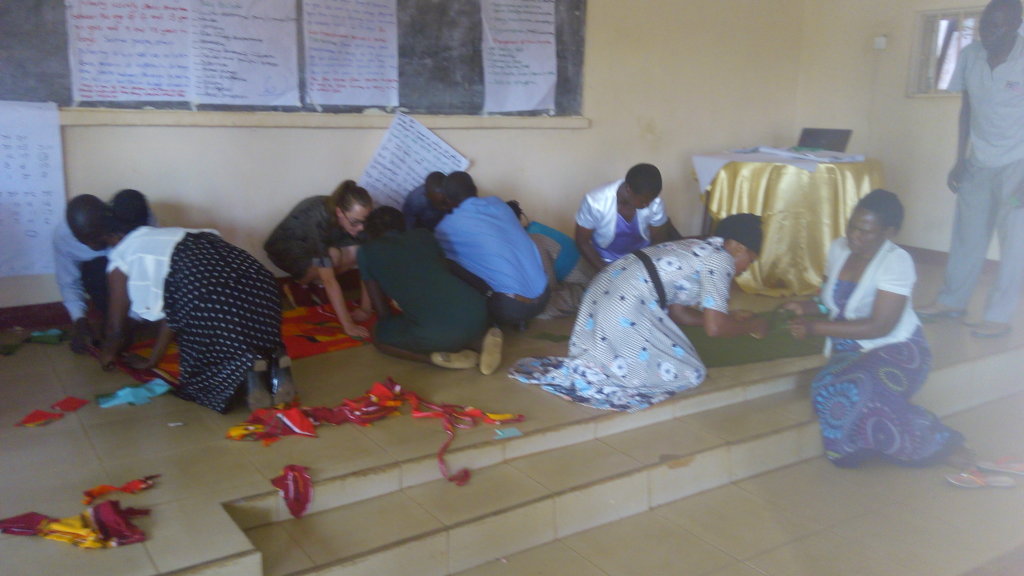 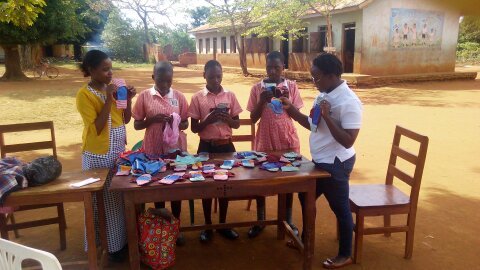 By Prossy Nakattudde - Director of Programs

Menstrual management has been reported as the leading cause of absenteeism, dropout among school girls in Uganda. The Ugandan government through ministry of education & sports estimates approximately 23% of girls between the ages of 10 -18 drop out of school after beginning menstruation. It is an issue that is insufficiently acknowledged & has not received adequate attention in the reproductive health and Water, Sanitation and Hygiene (WASH) sectors in developing countries and its relationship with and impact on achieving many Sustainable Development Goals (SDGS) is rarely acknowledged. In order to reduce the rate of school absenteeism, dropout, early marriage and teenage pregnancies for girls of reproductive age in primary & secondary schools in Buvuma & Mukono districts in Uganda, ACYDI planned to train 100 men and 40 boys on menstruation and these will be the role-models and advocates to other men and boys. This will increase access to menstrual health support materials, scholastic materials and improving Knowledge, Attitude & Practice on menstrual health management (MHM) among males and females. Girls and boys of reproductive age will have increased access to the right information on sexual reproductive health & will be able to support each other thus staying and competing their education.

Changing a behavior, a culture or a traditional norm of a community requires a lot off efforts and takes a longer time. Thus, planning to delay in some of the planned activities. However, ACYDI team has been able so far to meet with the district local government in both Buvuma and Mukono to seek permission to engage the intended leaders/policy makers and boys who will join women and girls in communities and schools. A TOR (Terms of reference) was developed and submitted for review by the district education and health offices as assigned by the Chief Administrative Officers. The 2 schools where boys will be trained together with girls were already identified as well as the categories of leaders. Training materials including stationary and local pads making materials were procured and all these waiting approval of the TOR, then invitations will officially be sent out to the trainees. The training for men is slated for April immediately after Easter weekend while for boys it will be in early May not to interrupt the school curriculum activities as agreed with the education office.

As menstruation is taken to be traditionally a taboo and a shame to be spoken about among men and boys, so it’s been so hard for us to introduce it and to convince the district leadership which comprises of majority (almost 75%) men that this is something of a concern and needs to be a topic of discussion and training. Many are still hesitant but after various meetings and discussions with the help of the district women’s council, our leaders have picked up interest and many traditional leaders have expressed interest in attending the training which may even shoot the numbers from higher than the targeted men. Also due to the school curriculum, there will be a delay in engaging school boys as we have to wait when most of their slated school business is reduced, most probably towards end of term exams when they will have free space for any other activities.

We thank you our donors for your generous support and we promise not to disappoint your giving hand.

From Prossy Nakattudde, Director of Programs