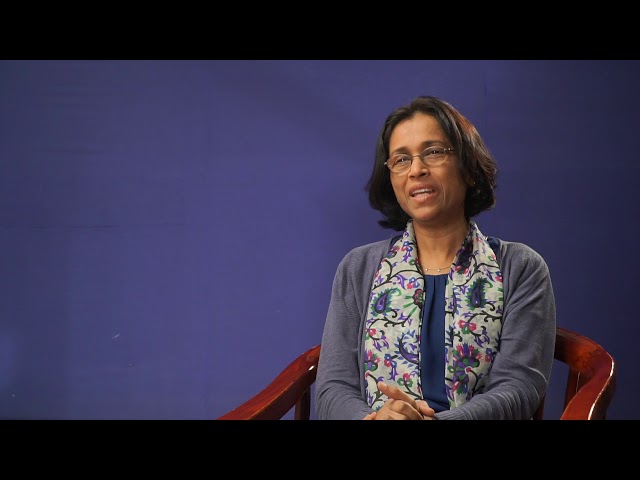 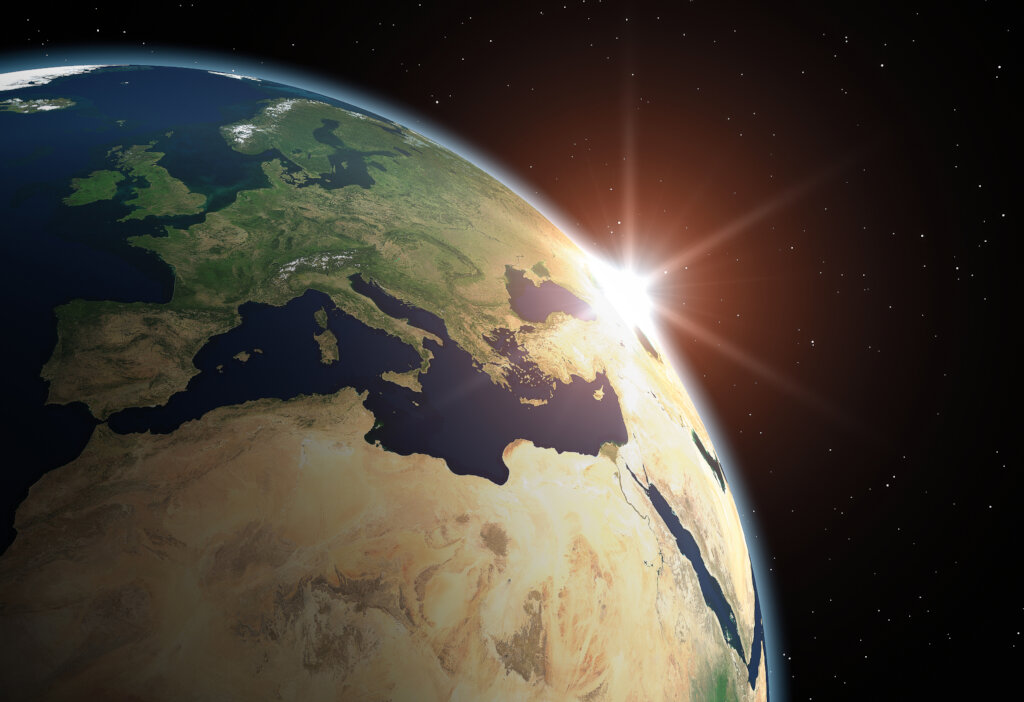 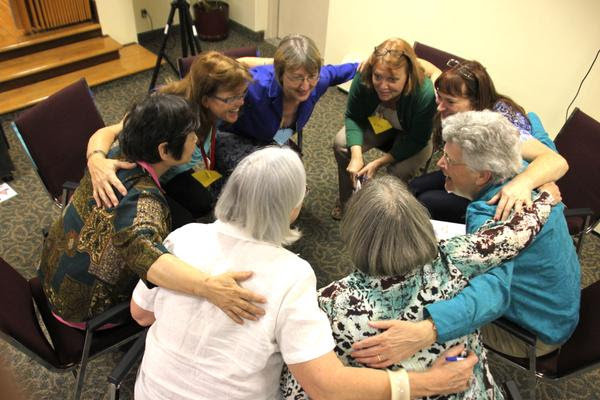 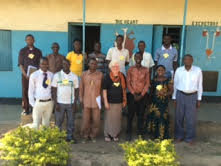 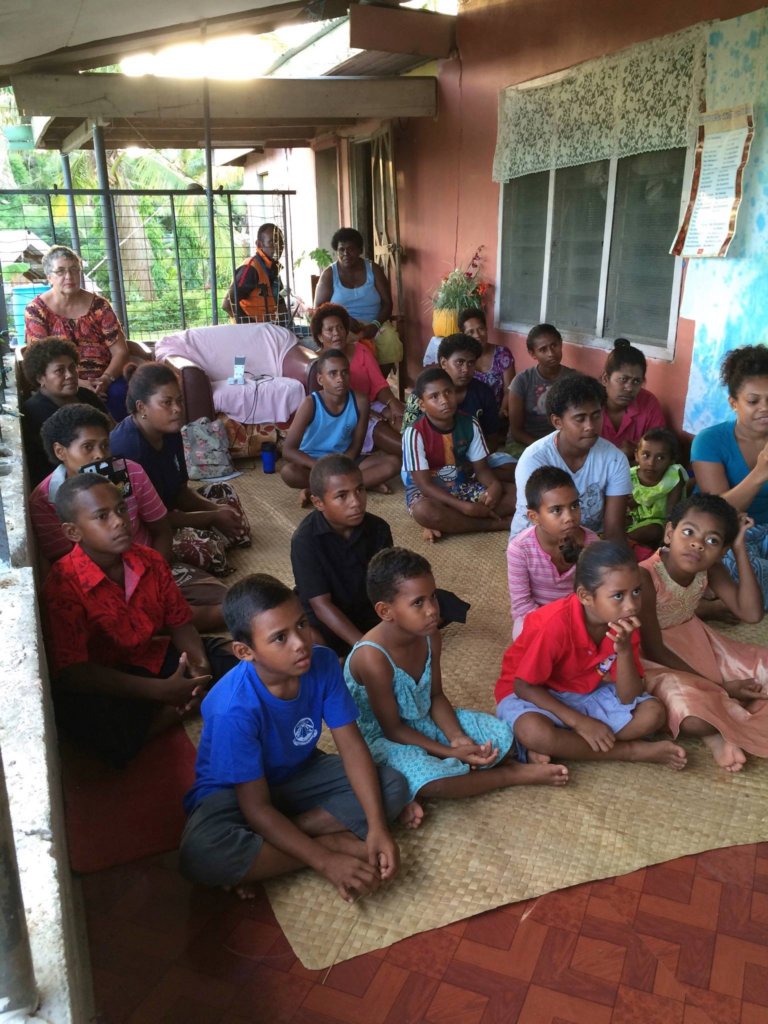 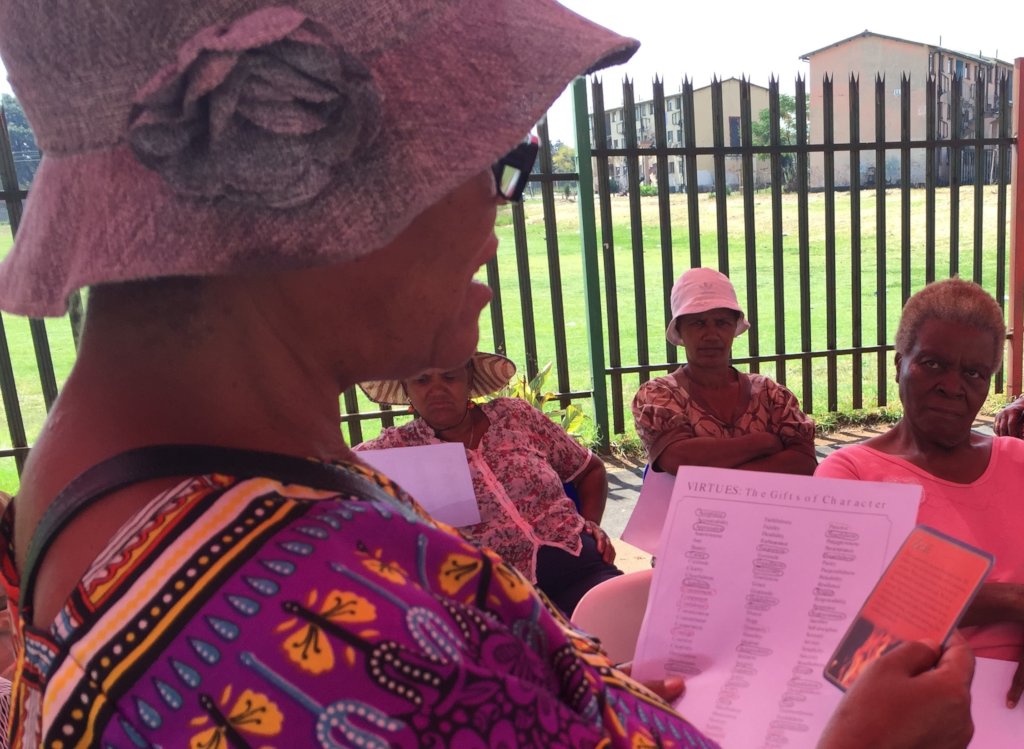 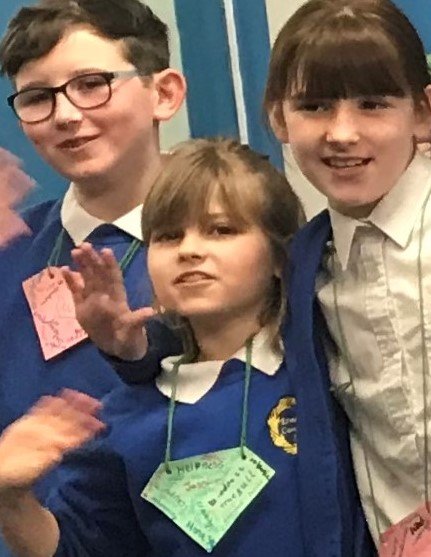 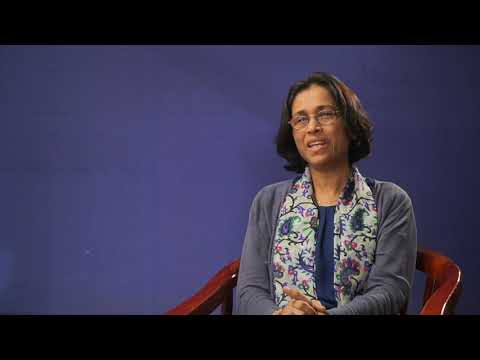 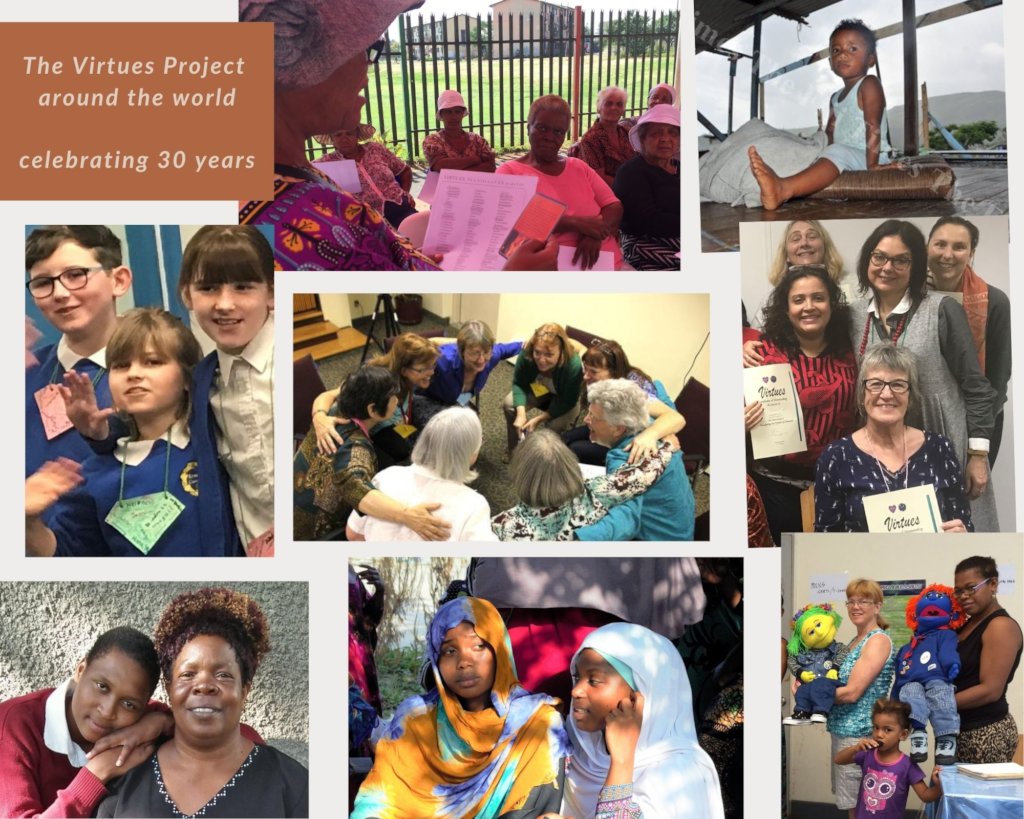 The Virtues Project Around the World

A highlight of our year-long celebration of 30 years of Virtues Project International Association was a virtual event in September -- actually 3 gatherings in three time zones.  Facilitators and supporters of the work of The Virtues Project™ gathered to acknowledge our roots and our history and to envision a future world characterized by kindness, justice, and integrity.

The Five Strategies of The Virtues Project™ (TVP) were initially created as a means to counteract the rising violence of children toward others and themselves. It was not long before it was discovered that the practice of these strategies brought about improvement in everyday life for just about everyone, everywhere. Here are just a few examples.

We celebrate that the Five Strategies of TVP are being practiced worldwide, in homes, in communities, and all sorts of workplaces, like schools, hospitals and prisons. This work continues in more than 100 countries through a network of Facilitators, Master Facilitators and Champions and with VPIA initiatives to Ignite Virtues Globally.

Current initiatives focus on increasing VPIA’s capability to support and grow this network through enhanced training resources and collaboration, and on building an online presence through our website and social media to extend the reach of The Virtues Project™ well beyond this network.

You are an important part of this movement. With your help, The Virtues Project™ has inspired and mobilized people worldwide to commit acts of service and generosity, to heal violence with virtues. Your gifts truly transform lives -- and communities -- around the world!!

GlobalGiving
Guarantee
Donate https://www.globalgiving.org/dy/cart/view/gg.html?cmd=addItem&projid=25331&rf=microdata&frequency=ONCE&amount=25
Please Note
WARNING: Javascript is currently disabled or is not available in your browser. GlobalGiving makes extensive use of Javascript and will not function properly with Javascript disabled. Please enable Javascript and refresh this page.