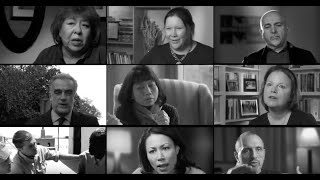 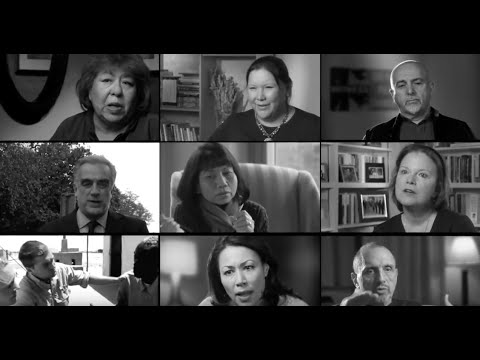 Our longstanding focus on refugee rights has been focused on the victims of Syria's civil war. First we made a short film, Three, about refugees in Jordan. Next we produced a feature documentary, Lost in Lebanon, about refugees forced to flee to Lebanon. Now we are collecting the stories of Yazidi women captured during the genocide against their people and forced into slavery in ISIS - controlled Syria.

Life for Syrian refugees in Lebanon has become desperate. As some ISIS members cross the borders into Lebanon, the country is on high alert. The armed forces have ramped up security on the streets and are setting up new checkpoints across the country. The Lebanese government is implementing stringent new laws for Syrians - resulting in over 80% of Syrians becoming illegal since 2015. We have all seen some of those Syrians in the news drowning in the Mediterranean, but what about the others?

Our films have global impact. By utilizing our diverse transmedia resources, this powerful short film takes the audience beyond the daily headlines. Through a series of interviews, focused on a single experience, memory or story, we glimpse humanity, joy, and community in the lives of five Syrian refugees. We aim to create a short, beautiful, and moving account of the humanity behind a situation most of us only understand as a news item.