Putting the Theory into Practice 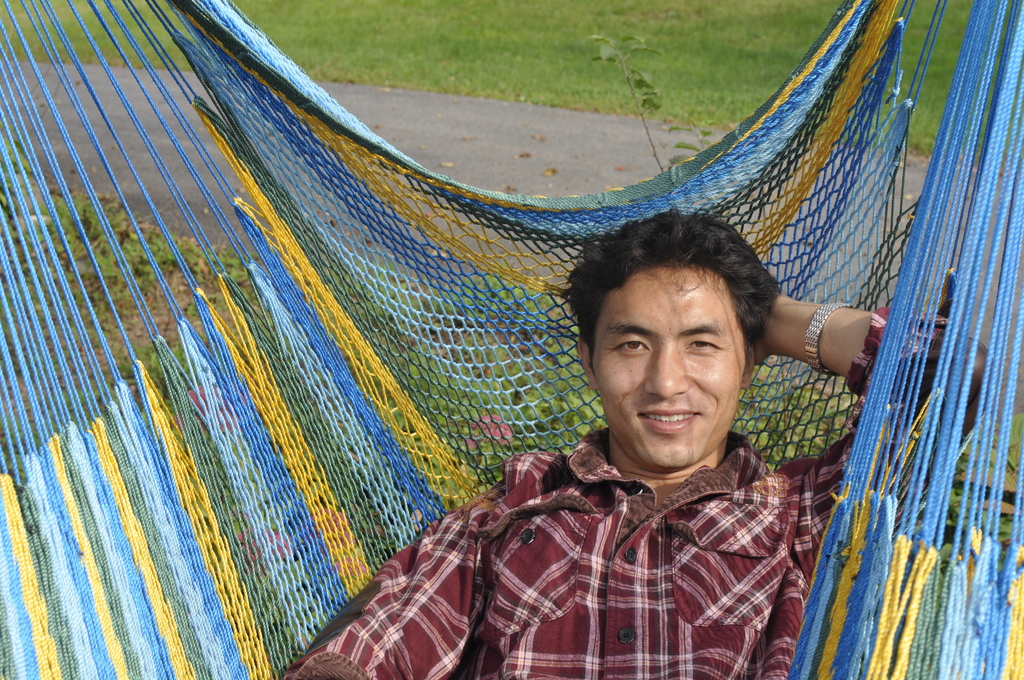 One of the cornerstones of our scholarship program at Trace Foundation is the belief that transforming the educational system for Tibetan students begins with individuals, the students who will achieve and sustain positive change in their home communities. It’s important to us not just to support high achievers with scholarships from the outset but to also engage our alumni in an ongoing conversation about education, to check in on what impact their studies have had and the realities of implementing what they learned on the ground.

It’s been several years since we introduced you to Norbu Wangyal, a young Tibetan man we supported to pursue a Master of Arts in Teaching English as a Second Language at the SIT Graduate Institute in Brattleboro, Vermont. Though Norbu switched to teaching at the high school level upon returning home, he was greeted with familiar challenges: classrooms swelling to sixty students, shrinking class hours, an ongoing emphasis on memorization and testing, and perhaps most frustrating, outdated and overly technical textbooks.

In other words, putting all the theory he learned at SIT into practice wasn’t easy.

“When I asked students to do anything that required critical thinking or team-work, they resisted,” Norbu said. "In my first semester, I pushed them to think and gave more time to finish tasks in groups work. The result of such lessons, however, was that I didn’t finish the textbook on time or fell behind in my curriculum.”

In January 2014, Norbu had the opportunity to try out what he learned at SIT with his colleagues: He trained thirty teachers from middle schools and high schools in Qinghai Province at Qinghai Nationality University for twenty days. During that training period, he discovered that the other teachers were struggling with the textbooks, too—and more specifically with engaging their students’ interest. Using what he learned about curriculum design at SIT, Norbu was able to share his knowledge about how to “localize” English and the textbook materials for students from third cultures.

Next, he plans to record short clips of talks from various fields and build a website where people can listen and watch all kinds of talks—whether they’re looking for teaching materials or plain old inspiration.

What does he have to say about his scholarship, these two years out?

“If I hadn’t received this funding, I would be still an ordinary middle-school English teacher, teaching English without thinking about changing any problematic teaching or changing textbooks. I would certainly have ruined lots of students’ interest in learning English by the time they took exams for colleges.”

Each year, we support more than 500 individuals in every field—from business to teaching to cinematography—by covering the costs of tuition and living expenses. With your tremendous contributions, we've raised $23,722 for our project since December 2012. With your continued support, we know we can transform education on the Tibetan Plateau from the ground up.