Supporting a New Wave of Filmmakers 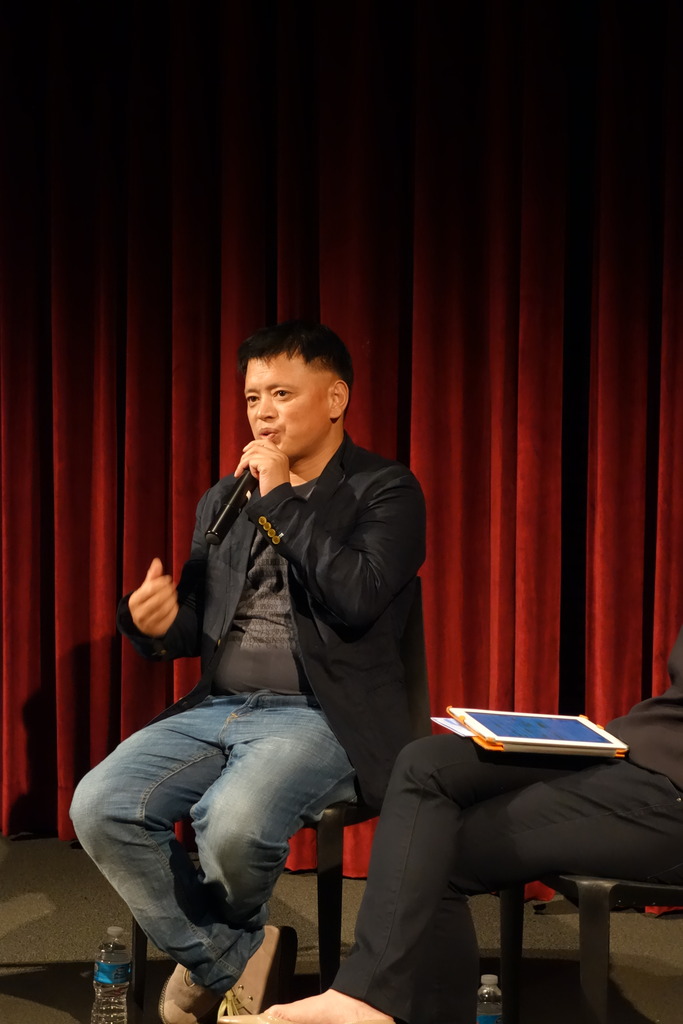 Some eighty years after the first film projectors and cameras arrived on the Tibetan Plateau, a young man applied to us for support to go to film school. That young man, Sonthar Gyal is now widely considered one of Tibet’s first filmmakers.

We first gave this cinematographer and director a scholarship to study fine arts in 2001 at Qinghai Normal University.

“Studying at Qinghai Normal University is already expensive,” he told us recently. “And when you study fine arts, there are a lot of additional expenses—especially for materials and for renting a studio. Cinematography has one of the highest tuitions. The school charges you by second. They charge for processing the negatives. You are constantly handling expensive machines. That’s why I applied for a scholarship from Trace.”

Three years later, we were thrilled to support Sonthar Gyal again to continue his studies at the Beijing Film Academy. Since then, he has become a world-famous director and cinematographer. In 2011, his debut feature film, The Sun Beaten Path, won the Vancouver International Film Festival’s prestigious Dragons & Tigers Award for Young Cinema, and in 2014, this film was shown to packed theaters in New York as part of our anniversary film exhibition held at and in participation with The Museum of Modern Art (MoMA).

It's an understatement to say Tibetan film has come a long way in fifteen years, thanks in no small part to your generous contributions.

Each year, we support more than 500 individuals in every field—from business to teaching to cinematography—by covering the costs of tuition and living expenses. With your tremendous contributions, we've raised $25,853 for our project since December 2012 ($22,353 through GlobalGiving and another $3,500 through other donations). With your continued support, we know we can transform not just education on the Tibetan Plateau from the ground up, but continue supporting emerging filmmakers and artists like Sonthar Gyal. 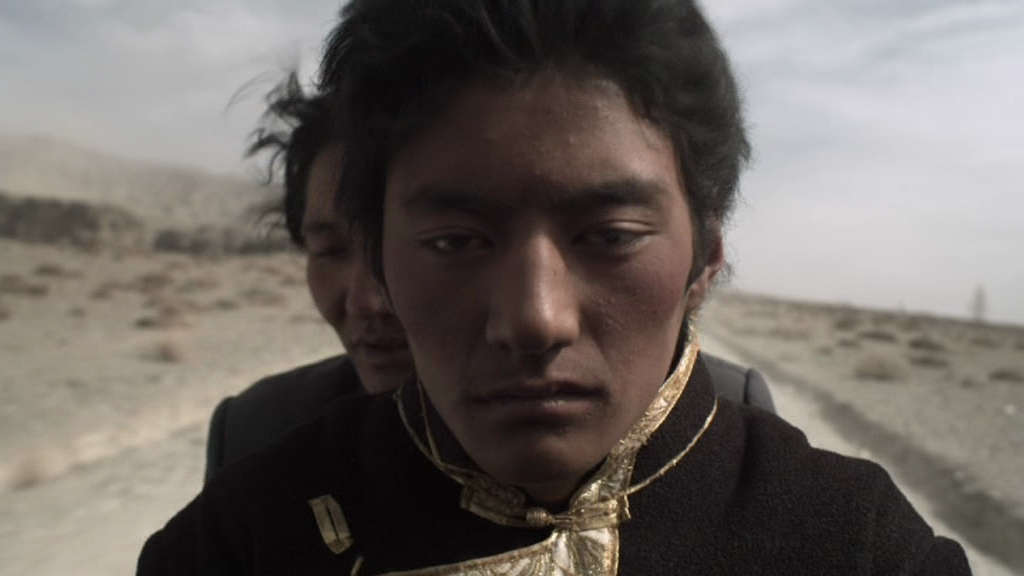 A still from "The Sun Beaten Path"