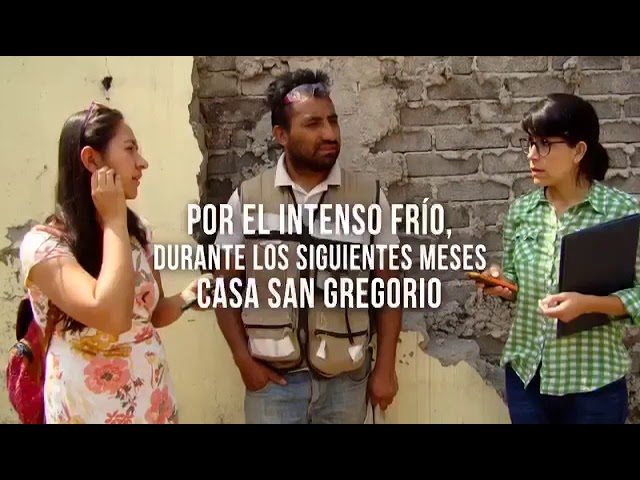 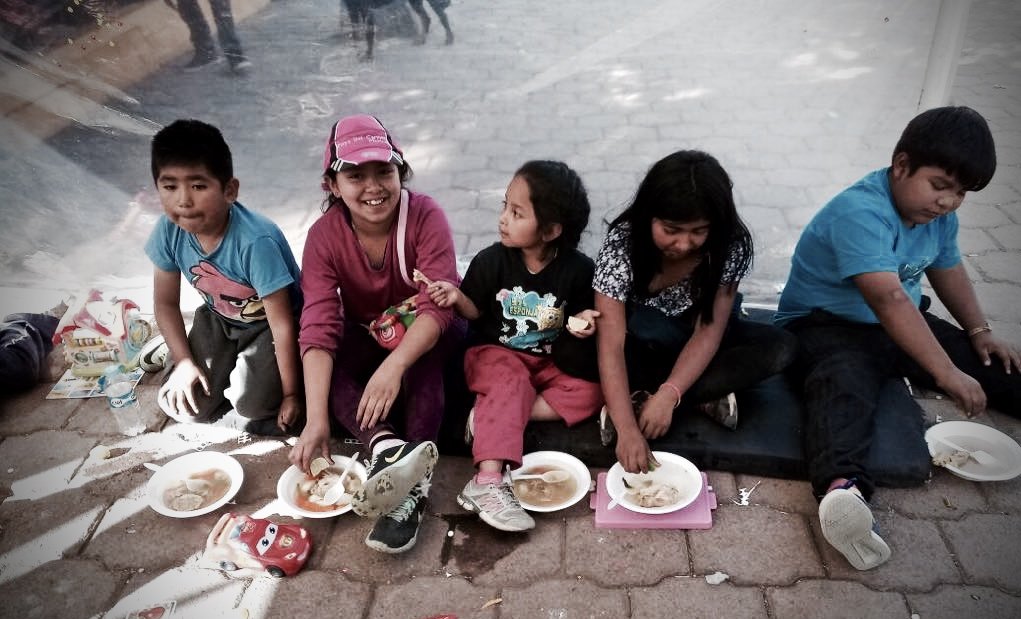 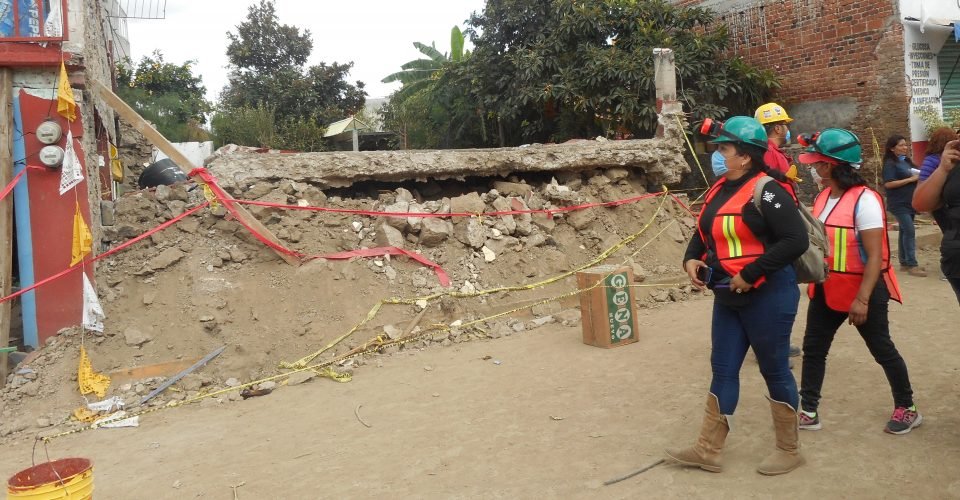 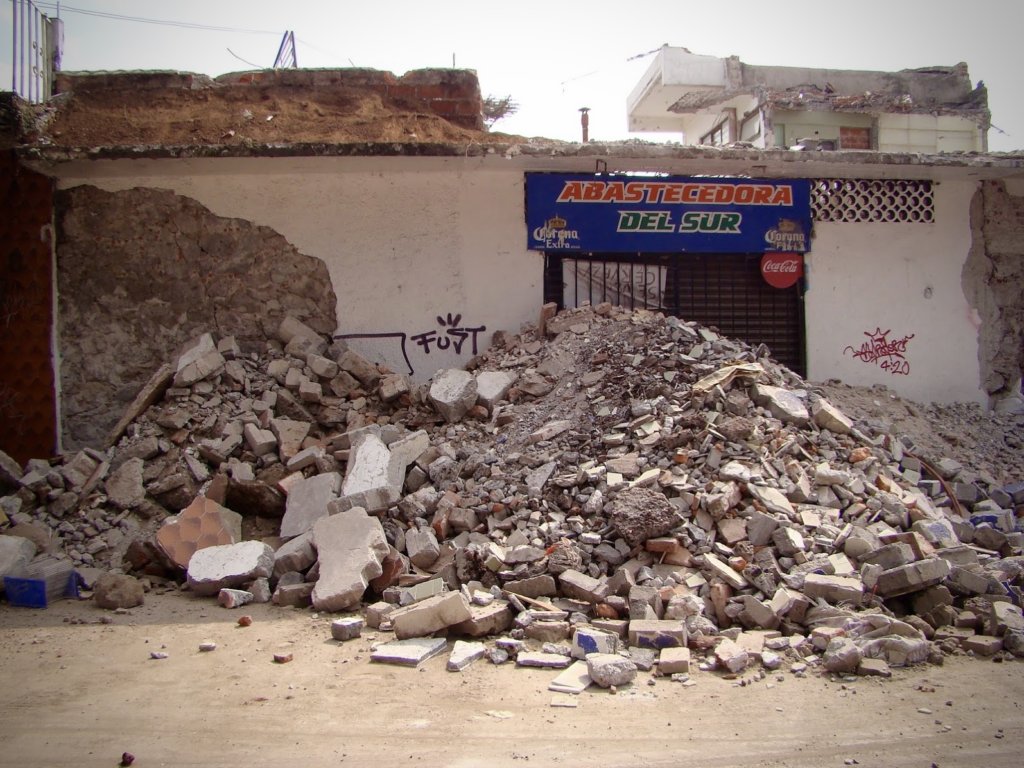 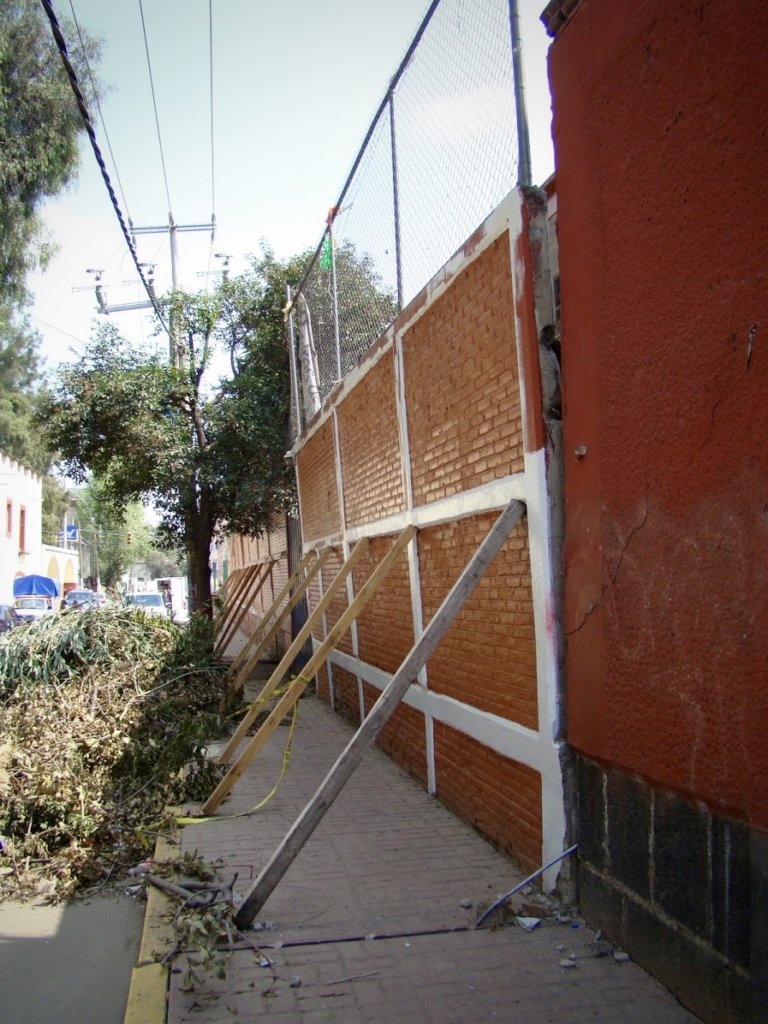 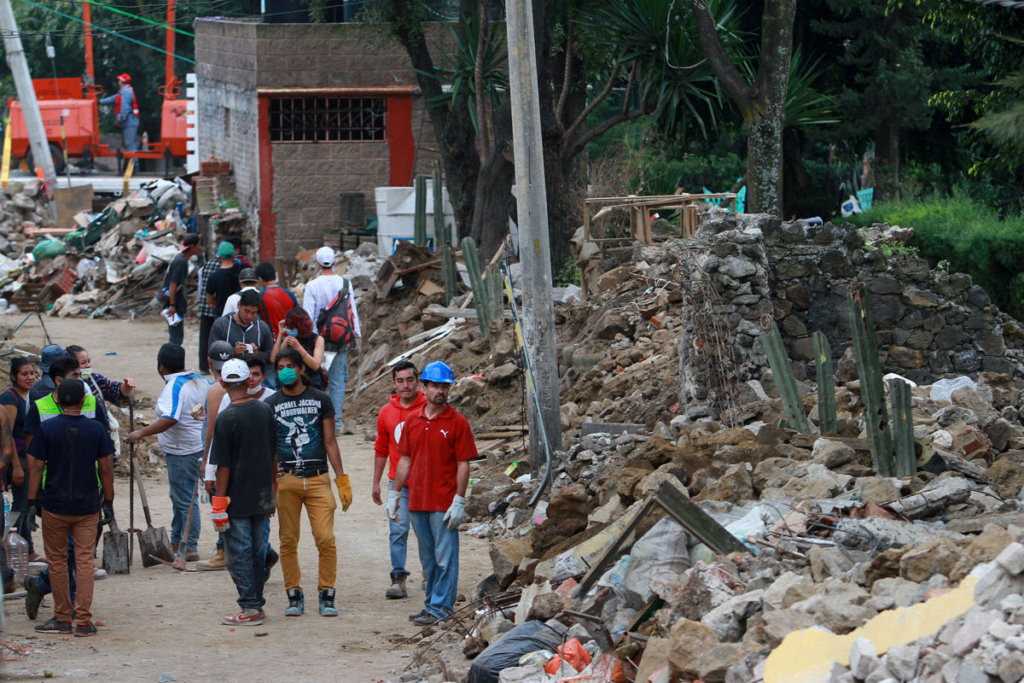 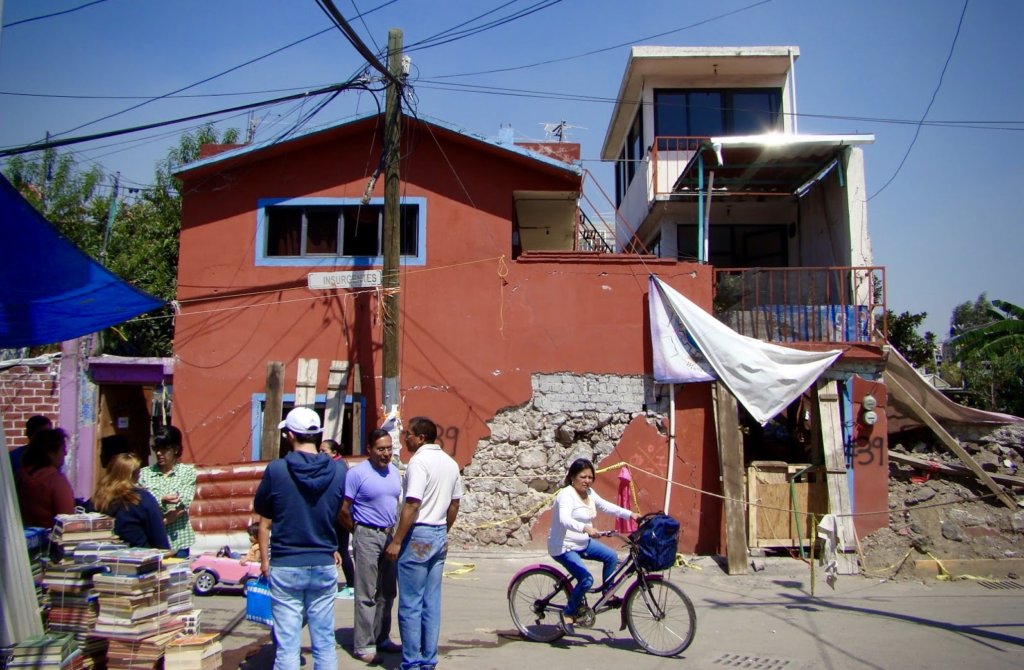 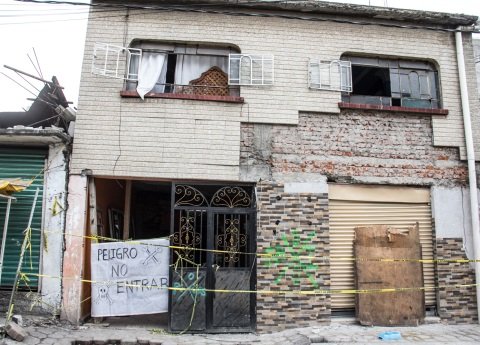 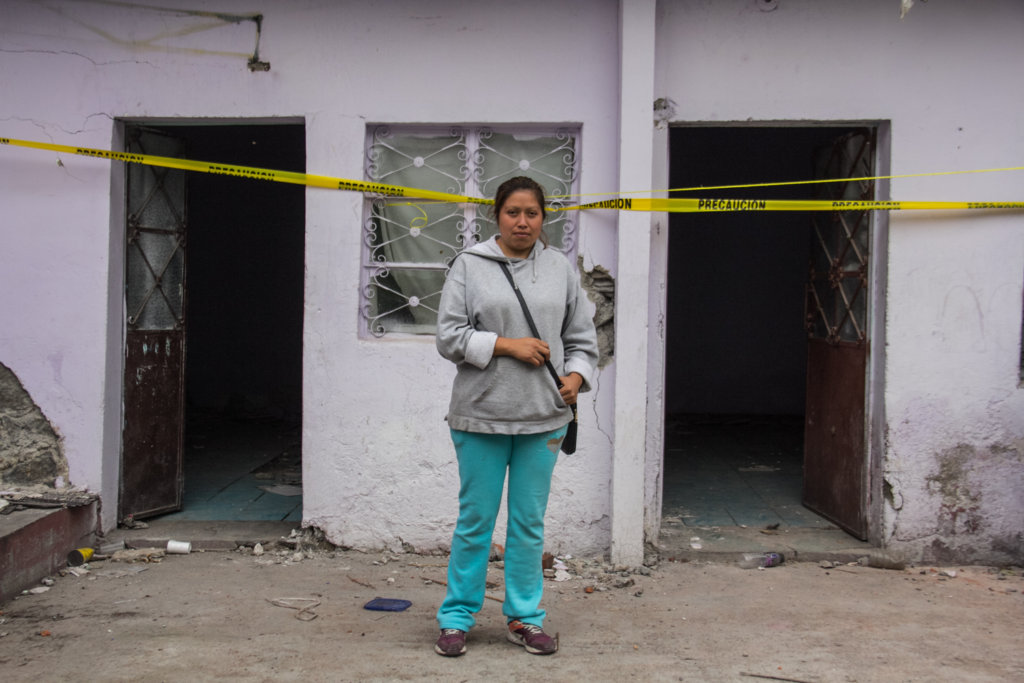 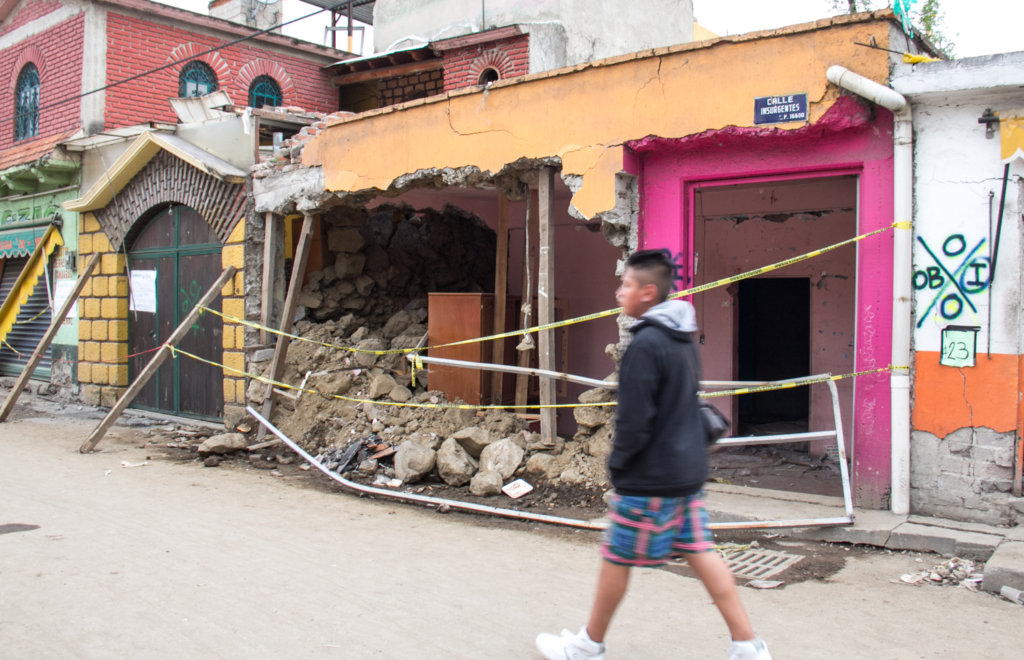 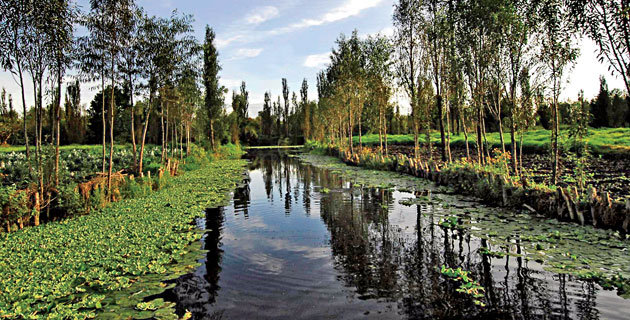 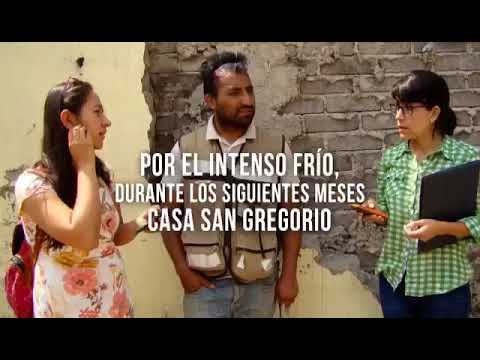 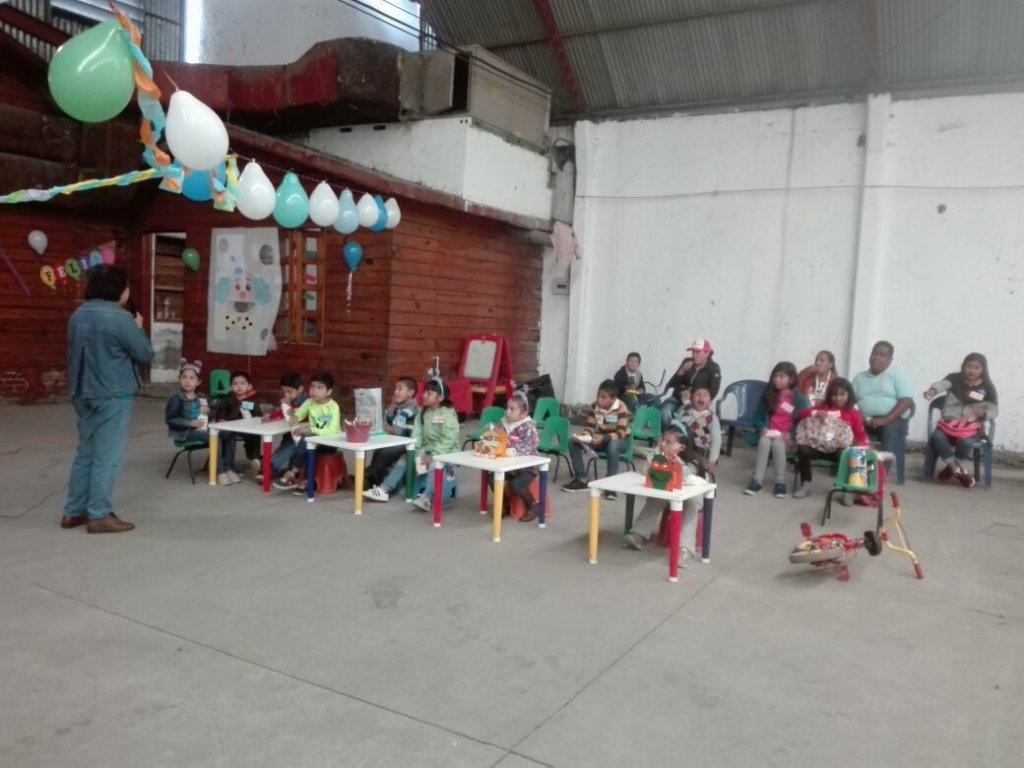 Some of our children paying attention :)

It´s been 10 months since the earthquake in Mexico City. Children from San Gregorio had a rough school year to say the least, but its finally over. However, children lost at least two months of school and some almost half of the school year.

In order to prepare children for the next school year, we organized a summer school program from 9 am to 5pm and worked with the local school teachers to identify the specific subjects that need reinforcement. Children form 1st and 2nd grade need to work on their reading skills, 3rd and 4th need to focus on math and 5th and 6th graders need to catch up on their ethics.

We continue to provide regular transport for the children from San Gregorio central square to Casa San Gregorio. We also provide fresh, healthy meals for children whose families cook over wood fires outside. It is very hard for families to maintain fresh food at home because of the cost and the lack of refrigeration.

However, we´ve faced several challenges. We had an outbreak of Hepatitis affecting 12 children and two volunteers. In coordination with local health authorities we have controlled the outbreak, but it was quite a challenge. Because it´s been almost a year since the earthquake, our local donations have been reducing, forcing us to step up and cover expenses that had previously been taken care of, such as cooking gas, drinking water, some food supplies and school supplies.

Despite the challenges, we´ve managed to maintain an efficient operational routine at the center and remain fully committed to helping the children from San Gregorio to return to normality. 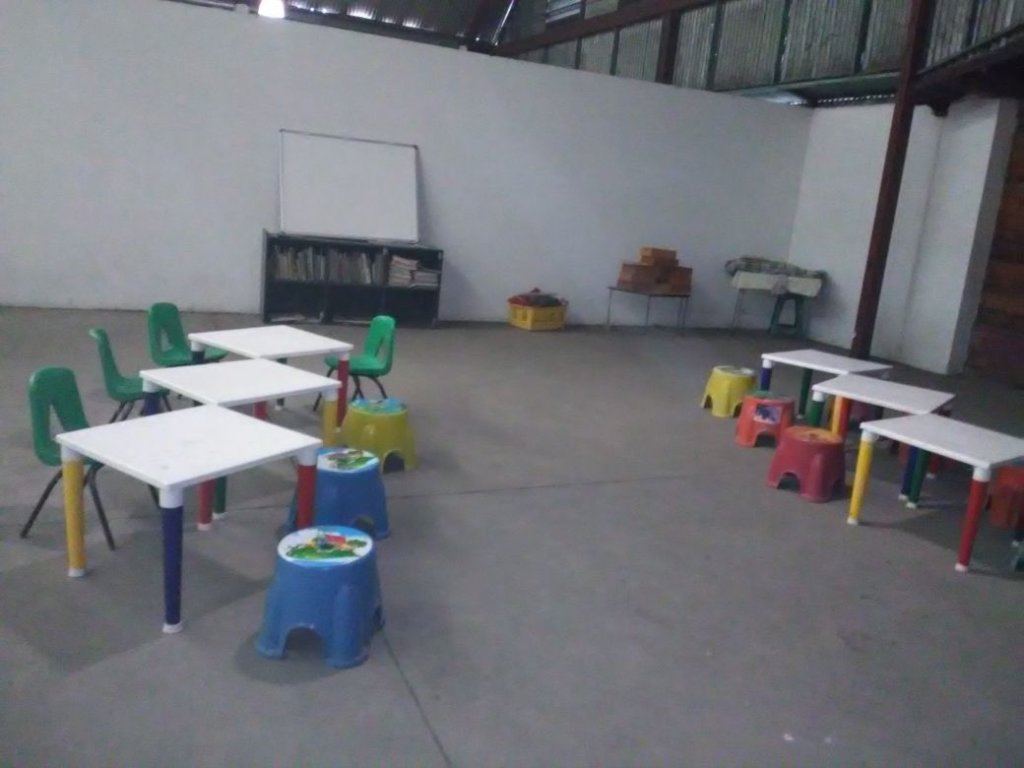 One of our temporary classrooms 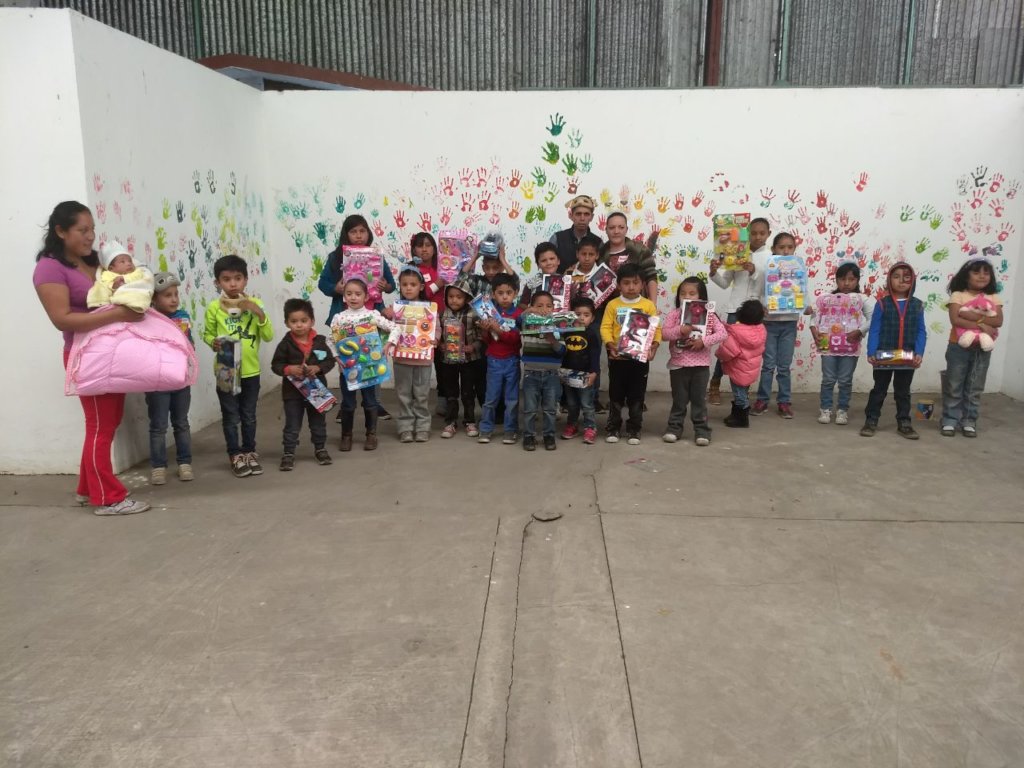 Support another project run by Fundacion El Buen Socio Te Apoya, A.C. that needs your help, such as: 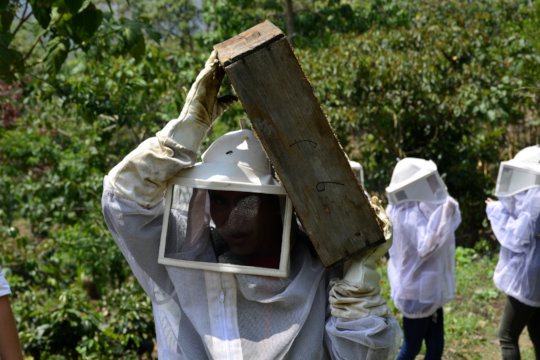 GlobalGiving
Guarantee
Donate https://www.globalgiving.org/dy/cart/view/gg.html?cmd=addItem&projid=30186&rf=microdata&frequency=ONCE&amount=25
Please Note
WARNING: Javascript is currently disabled or is not available in your browser. GlobalGiving makes extensive use of Javascript and will not function properly with Javascript disabled. Please enable Javascript and refresh this page.