Climb Up So Kids Can Grow Up - Help Kids with AIDS 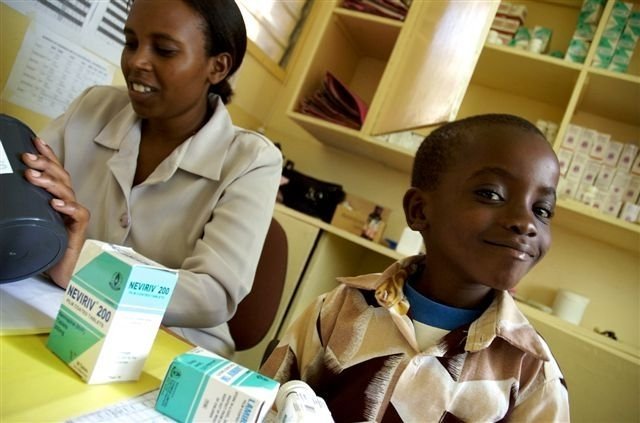 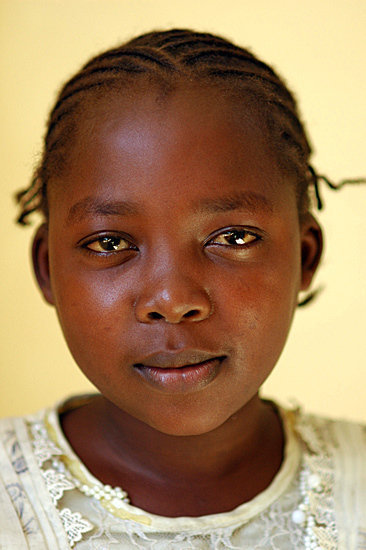 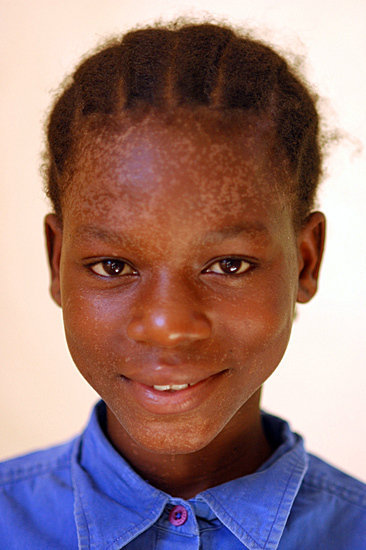 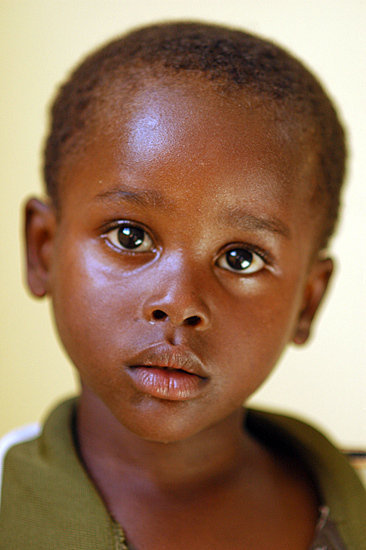 Friends, we are hanging on to first place in the Global Giving photo contest, but by a thread.  Can you please help us win by voting here http://www.globalgiving.org/poll/vote/?pollOptionId=21 and by asking friends to vote and to share on Facebook, Twitter, and by email?

At this point, we have $4,000 in prize money and matching grants hanging on winning this photo contest. And, Michael Leming from Nike has pledged to donate $1 per vote, with Nike matching, so please help us win. Voting ends on Wednesday at noon EST.

Thanks so much, all.

On behalf of the children,

One Vote from You Needed to Help our Programs 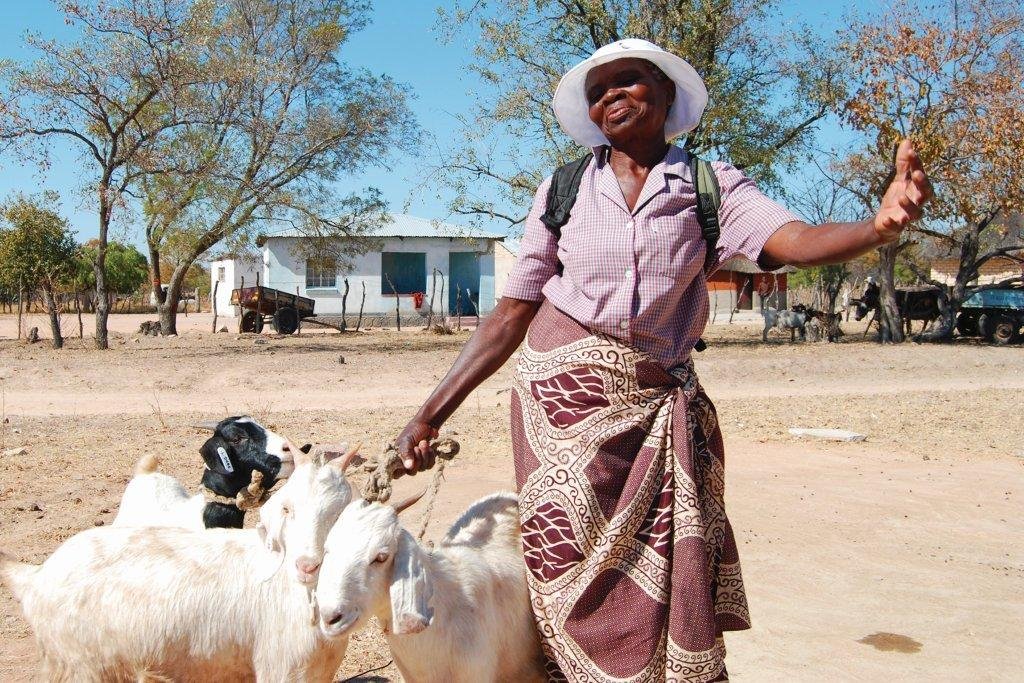 One of the photos taken by the American Foundation for Children with AIDS (AFCA) has been selected as a finalist in a contest hosted by Global Giving.  Here is the link where you can vote for our photo  http://www.globalgiving.org/poll/vote/?pollOptionId=21/.  I took this photo while in Zimbabwe during a goat distribution to grandmothers who are raising AIDS orphans.

The photo which receives the most votes by noon on August 15th will win $1000 for the organization from GG, plus $3000 extra in matching grants we've been pledged AND it will be highlighted on the Global Giving home page, which opens us up to many more donations.  Voting starts on August 1 at noon EST, so we must get ready to vote and to ask others to vote as well.

Only one vote will be accepted per email address, so voting more than once from the same email address does not count.

Please send out emails and post on social media as soon as you can.   Think creatively, too.  You can take your laptop to a café and you can ask people to vote for us right then and there.  Or, take your smartphone to work and ask all of your colleagues to vote.

On behalf of the kids,

They Made it - Now What?

Michael, Scott N., Erica, Sarah, Eric O, Scott G, John, Ben, TJ, Chris, Eric E, and Nez all made it to the summit of Kilimanjaro.  What a great accomplishment!  What a great feeling, I am sure, to reach the Roof of Africa!  But, better yet, was the knowledge that so many children were affected by the generosity of these folks, along with the generosity of their supporters.

Through contributions large and small, this incredible team of individuals raised over $130,000!  And, Beth (also Nike) went to Mombasa, Kenya to volunteer at one of the programs we support, raising over $12,000, as well!

So, what did all that money translate into for the kids?  Let me tell you:

On behalf of all the kids who benefited from your generosity,

What I Saw Nike Do In Africa 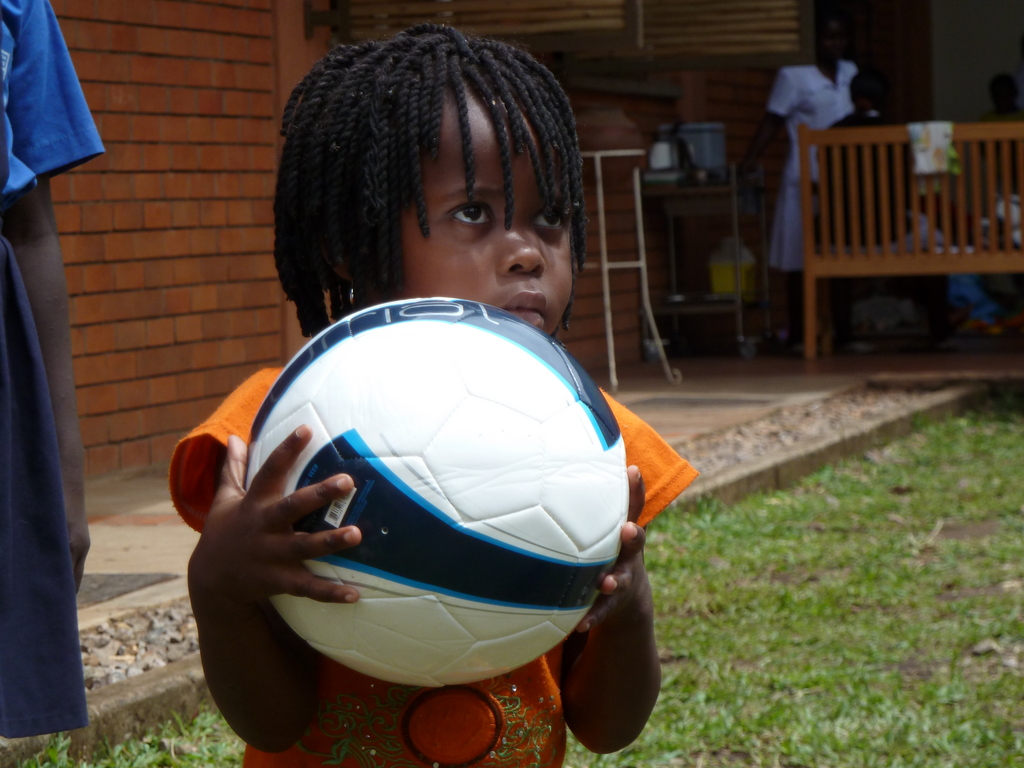 I visited Zimbabwe, Uganda and Kenya a couple of weeks ago in order to see how our programs are doing and how the kids are growing. I wanted to make sure that the food, medicine and medical supplies we sent were being used wisely and that our kids are benefitting. I went laden down with gifts - Nike soccer balls, dry whole milk for babies, breathing equipment for neonatal care, seeds for orphan families to plant gardens, medical scrubs for doctors in our partner hospitals, surge protectors to keep equipment from being zapped during electrical issues in Zimbabwe, etc. All these things were to help the programs grow and for the kids benefit.

It was exciting distributing these items, as you can imagine. But more exciting was to see the kids doing well. To hug and be hugged back. To see these huge smiles when they were told that we represented the organization which sends them the medicine and food that keeps them well. It was humbling to be hugged by mothers who simply said "thank you" over and over again, knowing that they and their babies would be dead had they not received the medicine we send. It was incredible to be greeted to a hospital with all the widows of the village singing a welcome song. And, it was downright FUN to spend a day with kids during a "kids day" in Mombasa, Kenya - clowns, games, music, contests, and food were part of the day and my travel mate kept saying, "I can't believe these children are sick. I can't believe they came to this clinic mostly dead - LOOK at them! They are fine!".

Yes, they are fine. And it is because of you that they are fine. You guys, though your generosity, large and small, but all equally important, have given these kids life.

I am attaching a short video below for you to see what you and Nike have been doing in Africa these days. Check it out. Smile - you did it!

On behalf of the kids, 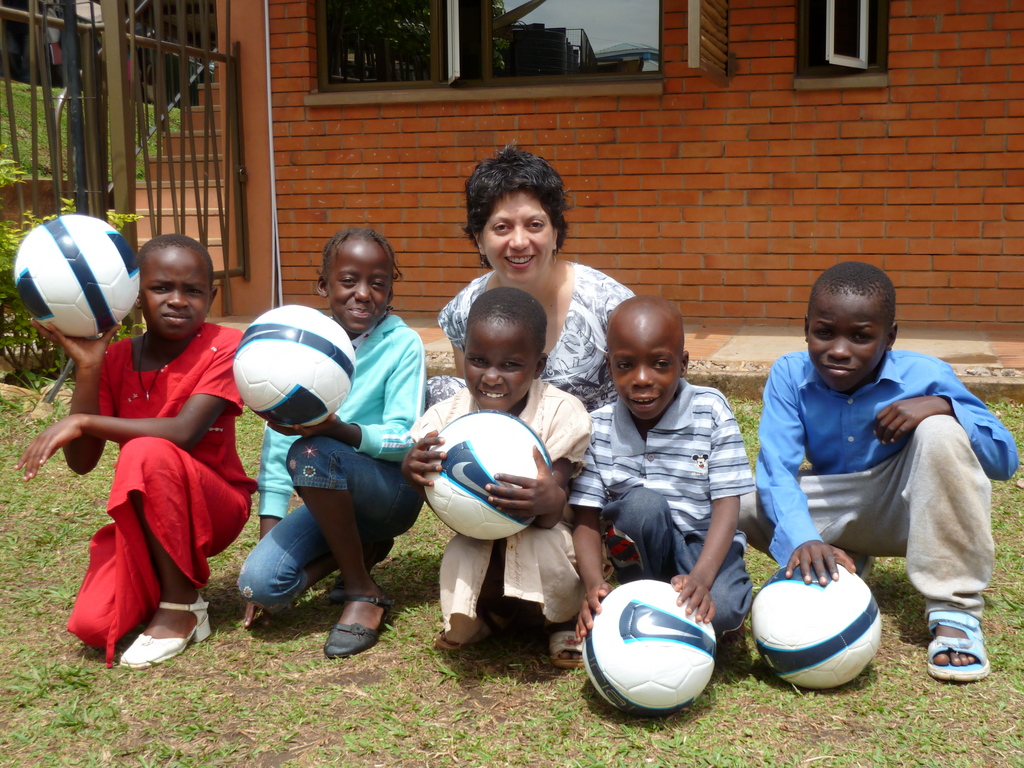 It is truly amazing what a small group of dedicated people can do when they care and decide to go all out and out to help others! Nike employees have blown us away with their generosity of time, talent and donations. So far, this group has allowed us to help quite a few children through their kindness.

With the money raised by this team so far, we have sent to our partners in Uganda anti-retroviral medicine to support 272 children for 6 months, antibiotics to support 1,235 children for 6 months and 2 containers of nutritional support to feed 250 children 2 meals per day in Kenya and to support 6000 people through a program known as "Nutrition by Prescription". Oh, and did i mention that they also donated 48 soccer balls for HIV+ children?

Yes, these folks are going to have an amazing time in Tanzania, climbing Kilimanjaro. And, yes, they will enjoy a bit of time in the wonderful continent of Africa. But, more importantly, they are saving lives. Many lives. And, there just aren't enough words to thank them for that. 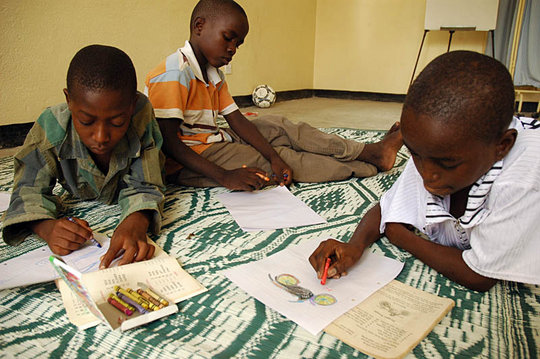 GlobalGiving
Guarantee
Donate https://www.globalgiving.org/dy/cart/view/gg.html?cmd=addItem&projid=4942&rf=microdata&frequency=ONCE&amount=25
Please Note
WARNING: Javascript is currently disabled or is not available in your browser. GlobalGiving makes extensive use of Javascript and will not function properly with Javascript disabled. Please enable Javascript and refresh this page.