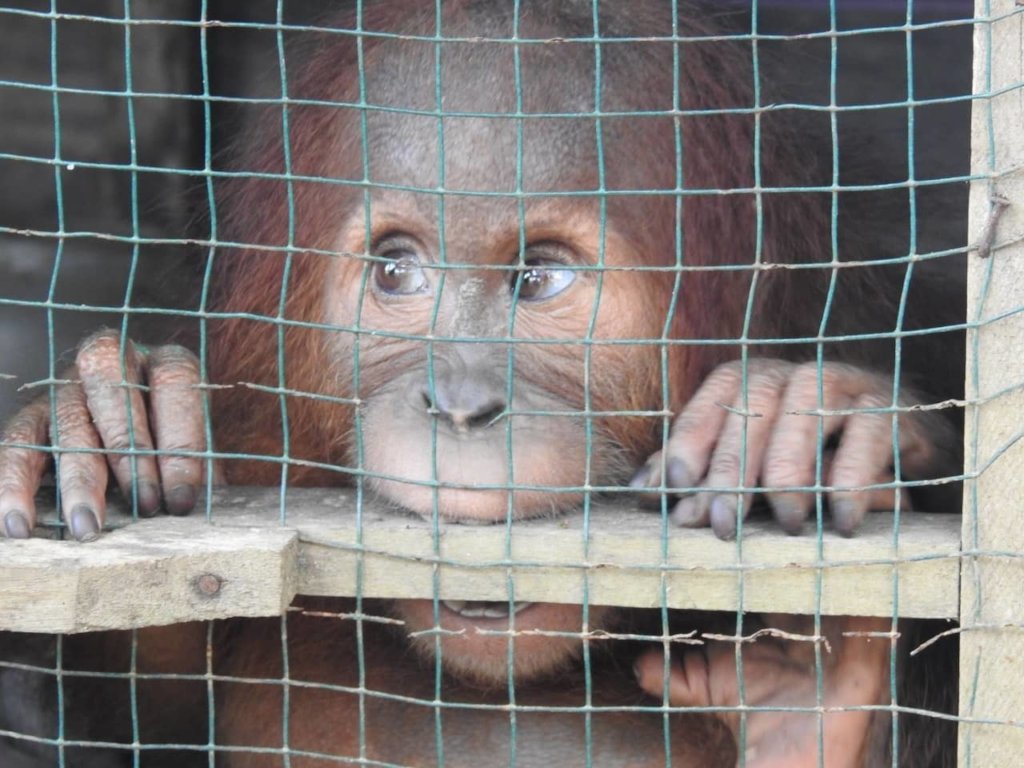 Orangutans are protected by law in Indonesia and are also listed on Appendix I of the Convention on International Trade in Endangered Species (CITES). This means that trading orangutans nationally (within Sumatra and Indonesia) or internationally is prohibited. However, despite this, hundreds of orangutans have been captured from the wild for the illegal pet trade over the last two decades. It is estimated, in fact, that more orangutans have been captured for the wild than all the other great apes (chimpanzees, bonobos and gorillas).

The numbers of orangutans being captured (and therefore lost to the wild) may not sound like a lot in the grand scheme of things, but it represents over 1% of the total wild population - this means it is an unsustainable loss and presents a serious threat to the species.

Just a few days ago, colleagues in Sumatra were called to confiscate a baby orangutan being kept as a pet in a village in Aceh province. Though this orangutan is now being cared for by experts at a rehabilitation centre, it would, of course, have been far better if it had never been removed from the wild in the first place.

This is just one of many reasons why tackling the illegal wildlife trade is so important, and why we are so grateful for your donations. 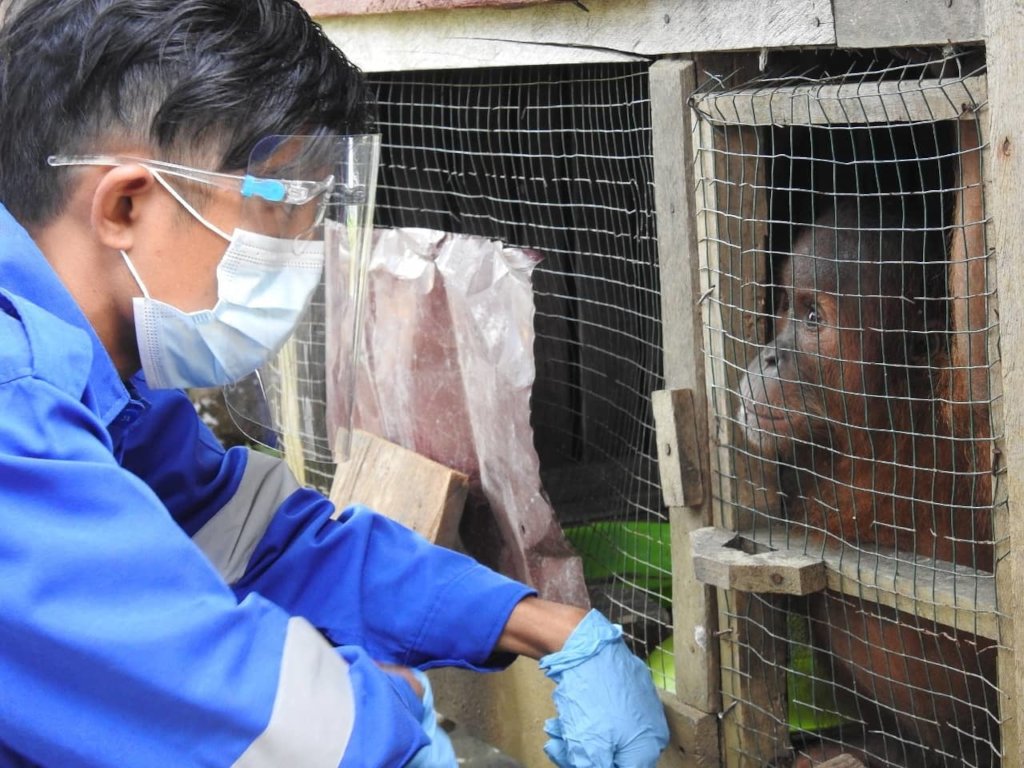