Dealing with an illegal zoo. 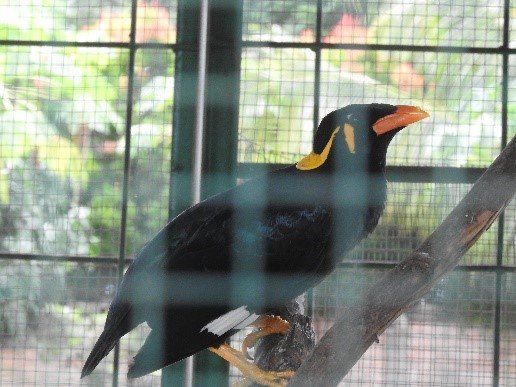 A mynah bird at the illegal zoo

The investigations division of the patrol team recently received a report from community members about an illegal zoo in North Padang Lawas. The team visited the zoo and found over 20 protected and endangered species, including:

and many more - all in inappropriate enclosures and being kept in poor conditions.

Aided by the police, the team questioned zoo staff and found that the zoo did not have a legal permit as a conservation institution. This meant that despite having some legal documents allowing them to undertake animal care, the zoo is not allowed to keep protected wildlife. The police and the forestry authorities therefore confiscated all the animals, and they are now in the care of properly documented institutions including the Batu Mbelin rehabiliation centre just outside Medan. Legal proceedings are now taking place under the care of the Indonesian National Police Special Crime Unit to ensure the owners of the zoo cannot repeat this offence in the future.

Thank you for supporting our Tackling Wildlife Crime in Sumatra project and helping us keep Sumatra's wild mammals, birds and reptiles safe. 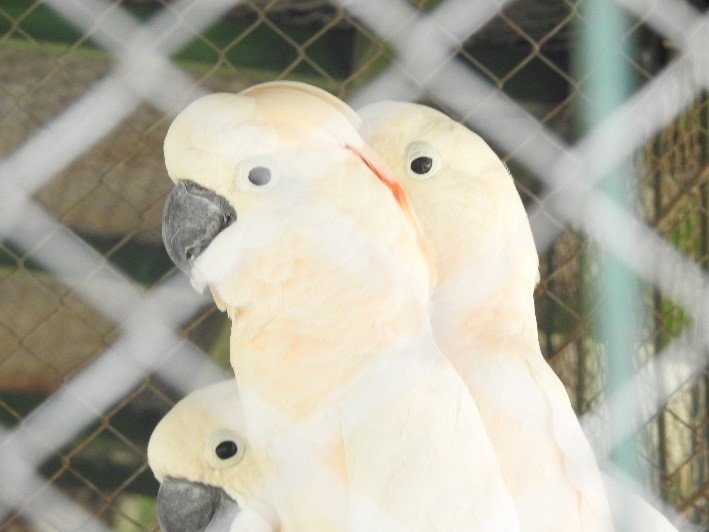 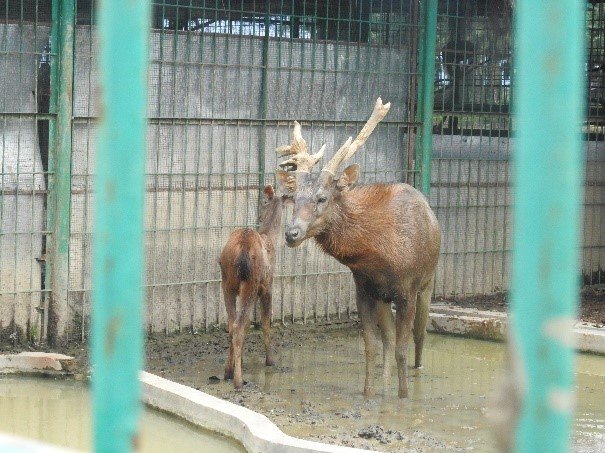 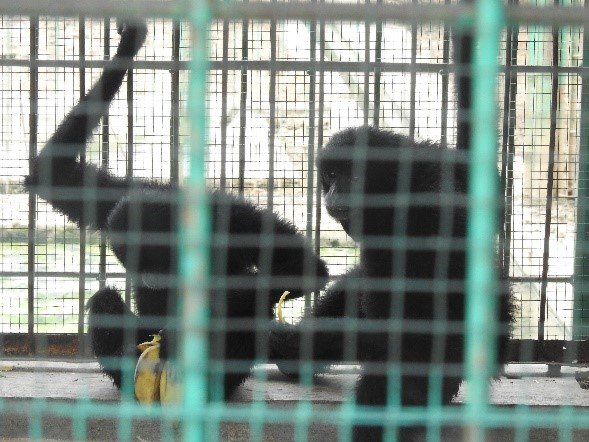