A week in the life of the Forest and Wildlife Protection Unit. 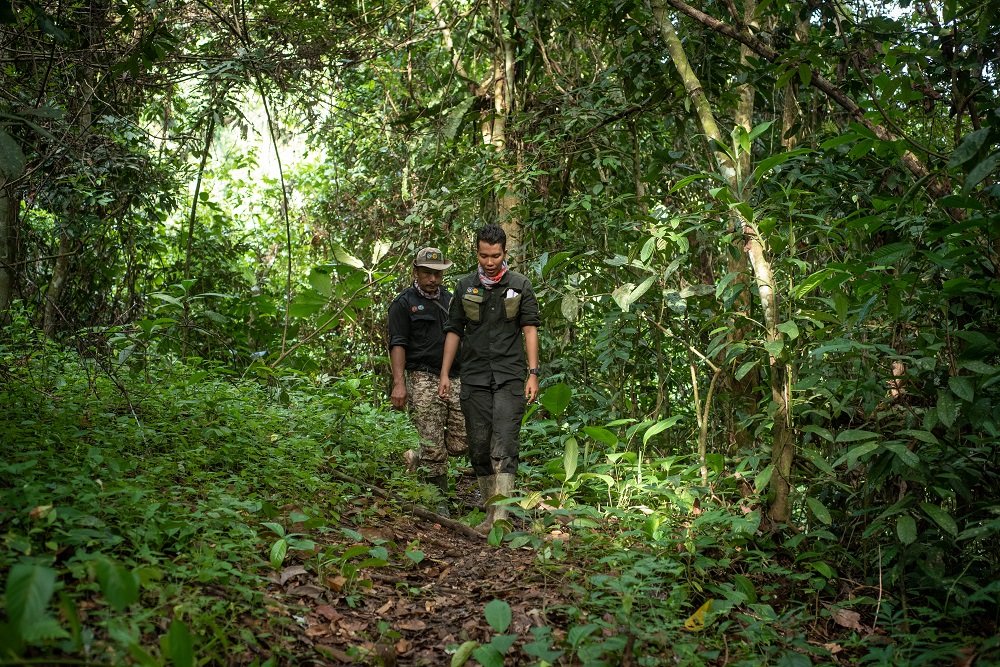 Working for the Forest and Wildlife Protection Unit is a very varied job. With an average of 1200km of precious forest covered by the team's patrols each year, every day brings new challenges in the mission to protect Sumatra's incredible wildlife.

So, what does a week in the life of the patrol team look like? Here's a recent example - shared with us by the team earlier this month.

Here is a list of threats found on patrol:

In the cases where the team identified the individuals responsible for the poaching or logging, they handed them over to the authorities for questioning. As the account above shows, it's not always possible to tell who is responsible for things like land burning or planting crops inside the national park, but by documenting everything they find, the team can build a picture of wildlife crime hotspots and ensure these areas are monitored even more closely.

Thank you for continuing to support the Forest and Wildlife Protection Unit. You are making this vital work possible. 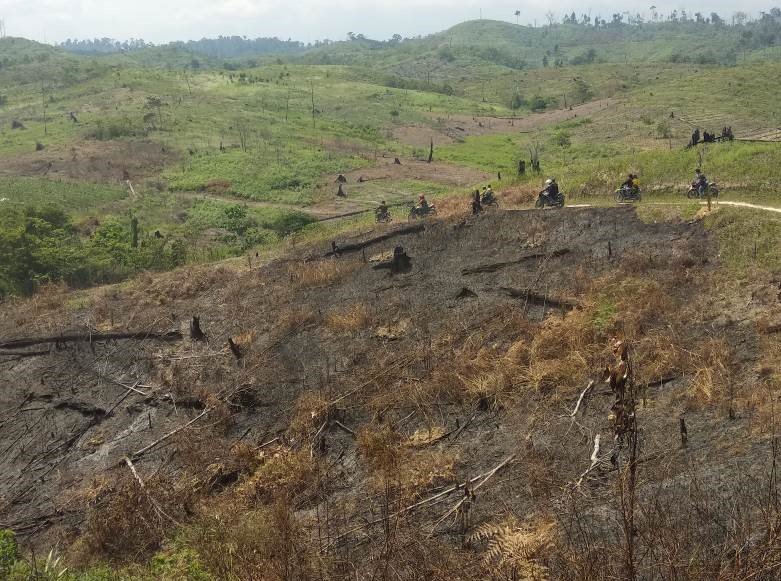 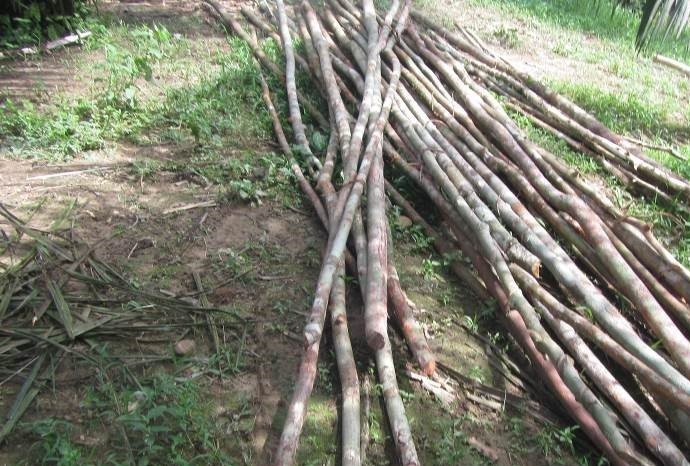