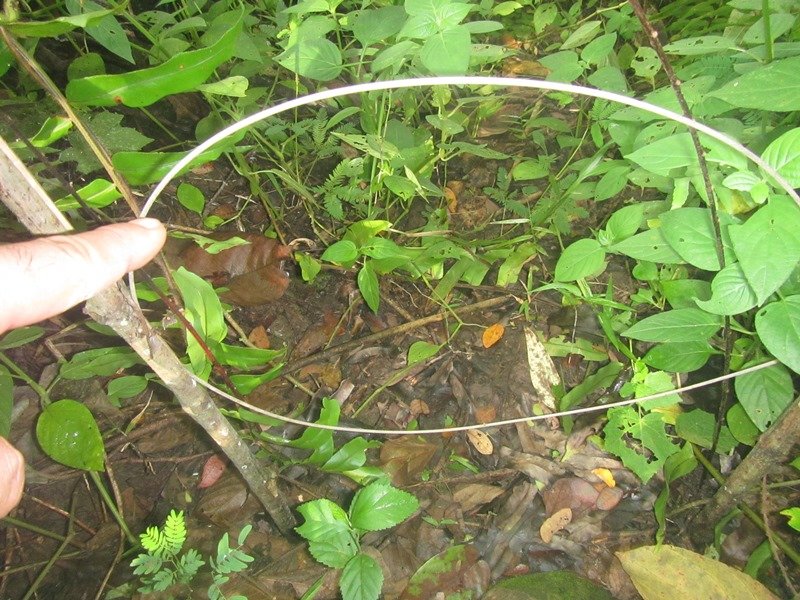 The Forest patrol unit aims to prevent, tackle and prosecute wildlife crime, as well as to record sightings of flora and fauna which are under threat.

The detailed findings of the results of our patrols are at the bottom of this report.

In addition to the above, we also

The aims of the project are to:

From September to November patrol activity has covered total area of  21.600 Ha and 139,30 Km in Resort of Sekoci and Bahorok, both are inside GLNP area.

As you can see from the above, our informal networks and links with villagers are as important, if not more so, than the patrols themselves. But together they help to prevent crimes against wildlife and help to ensure a safer future for wildlife in the Leuser Ecosystem. Thank you for your support.

The content for this report was provided by Syufra Malina, Communication & Reporting Manager YOSL-OIC.

If you are thinking of donating, then any funds given before December 31st 2017 will help us access match-funding from GlobalGiving. 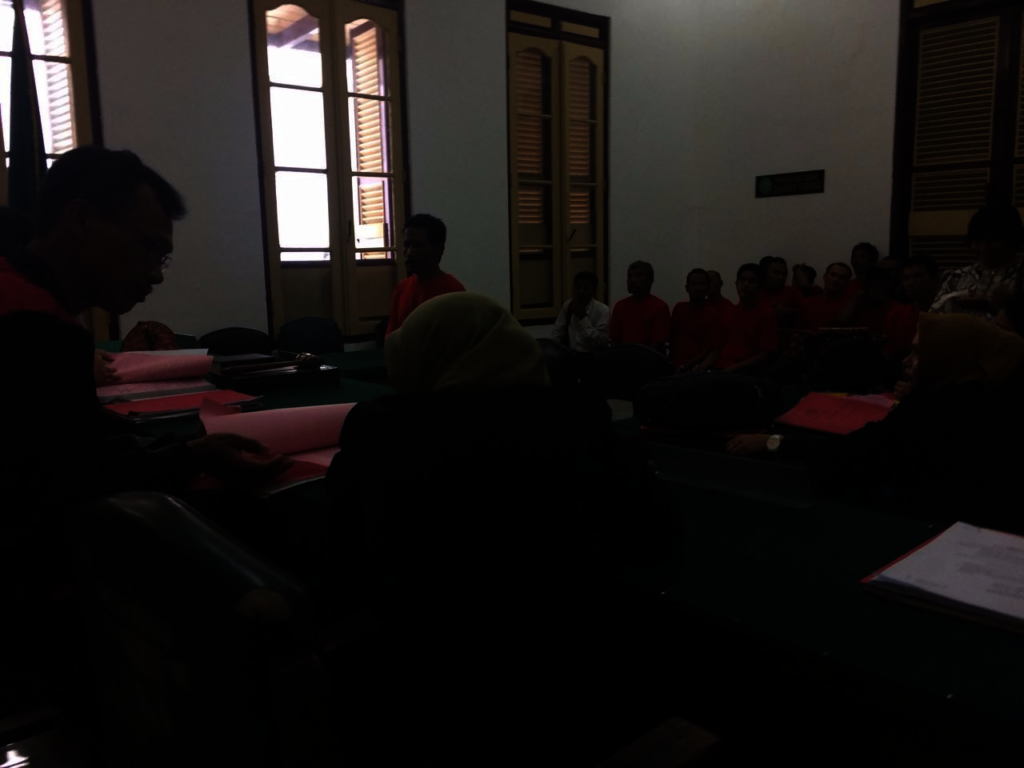