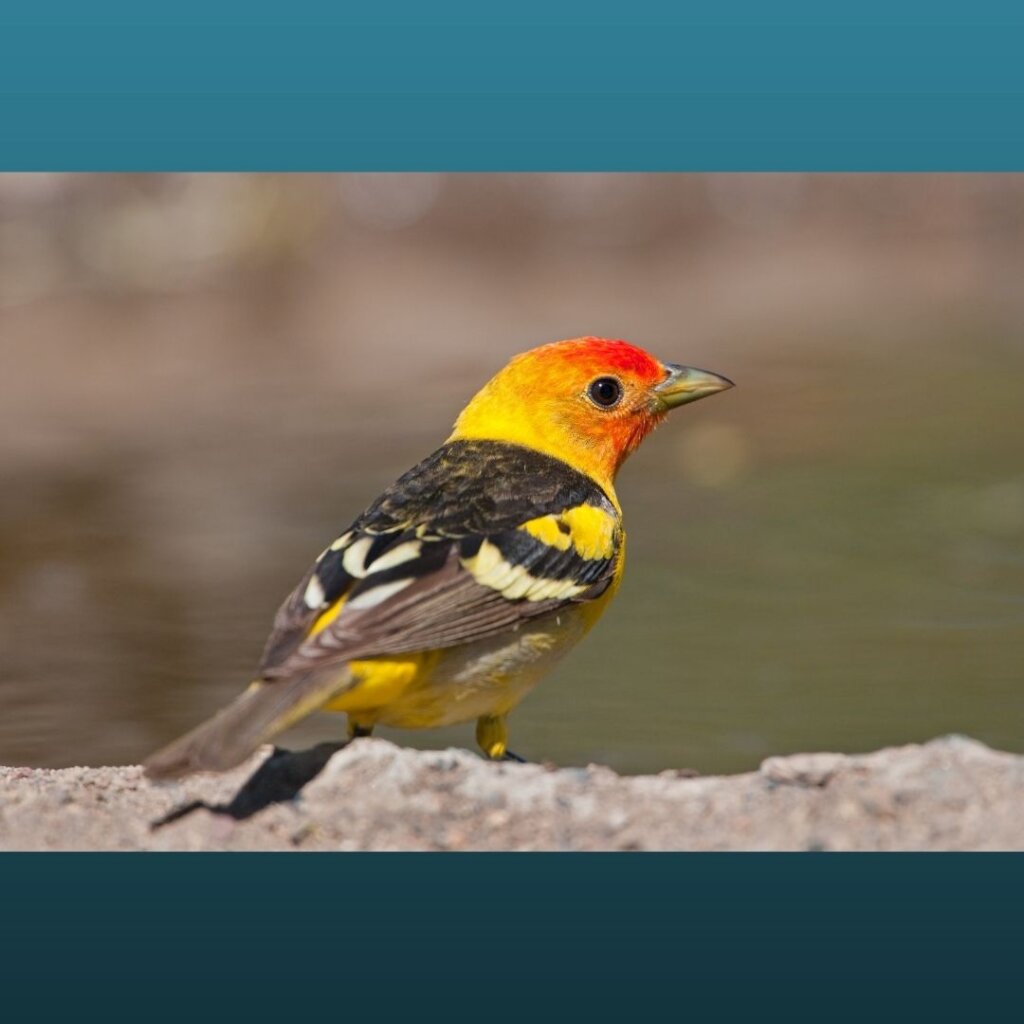 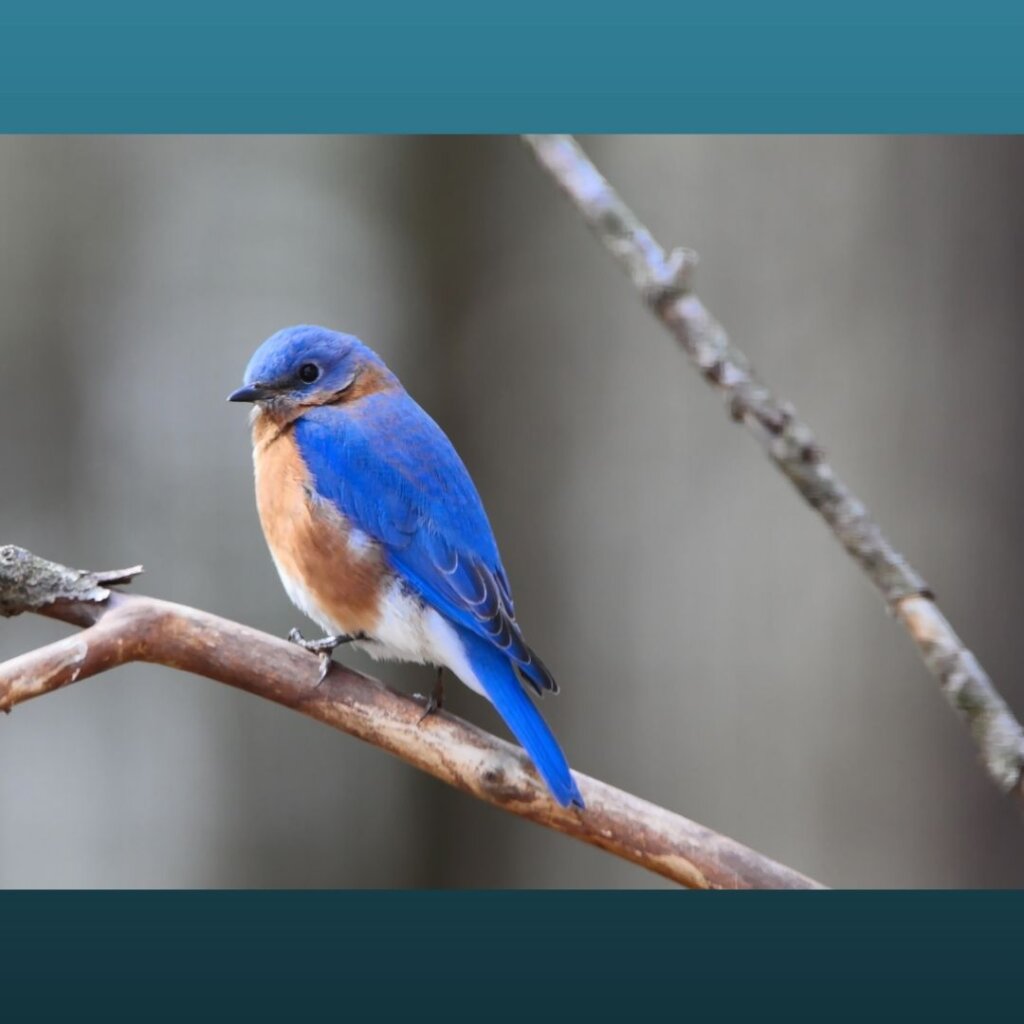 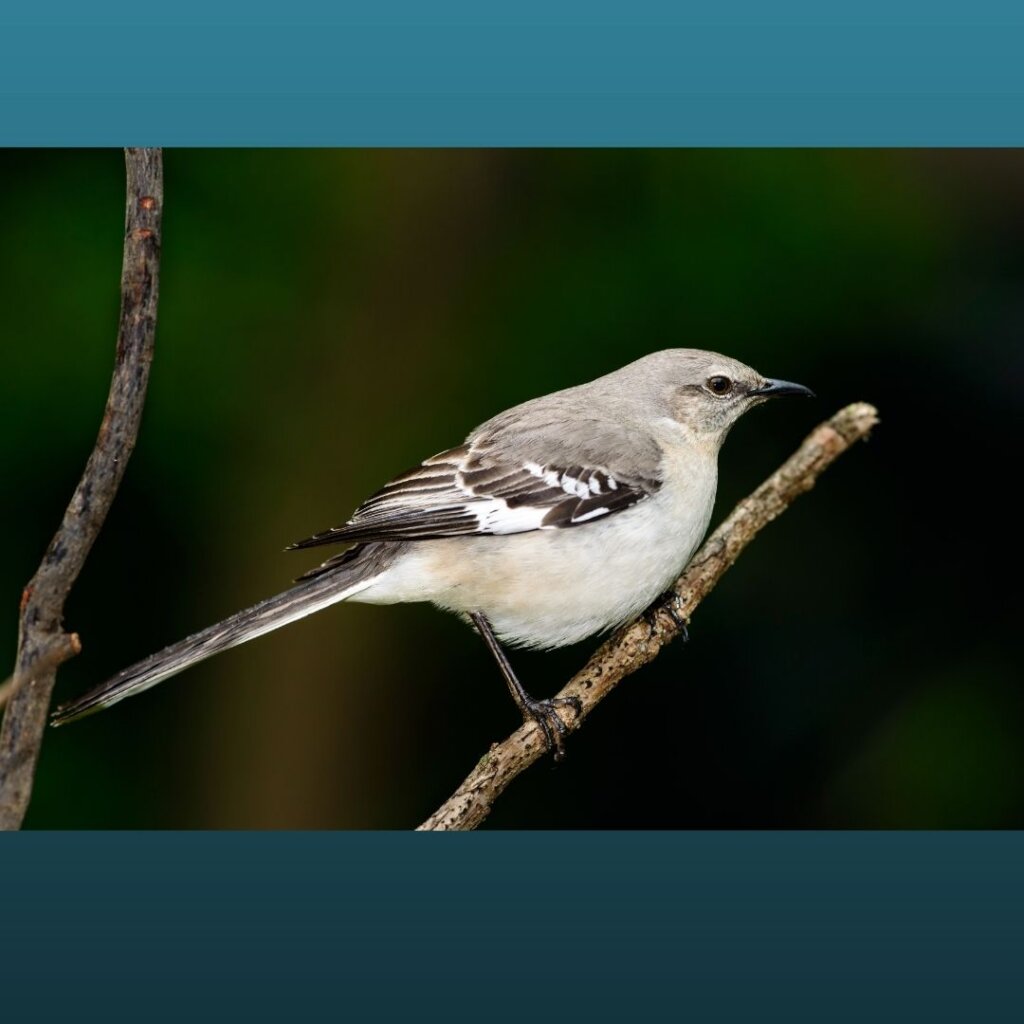 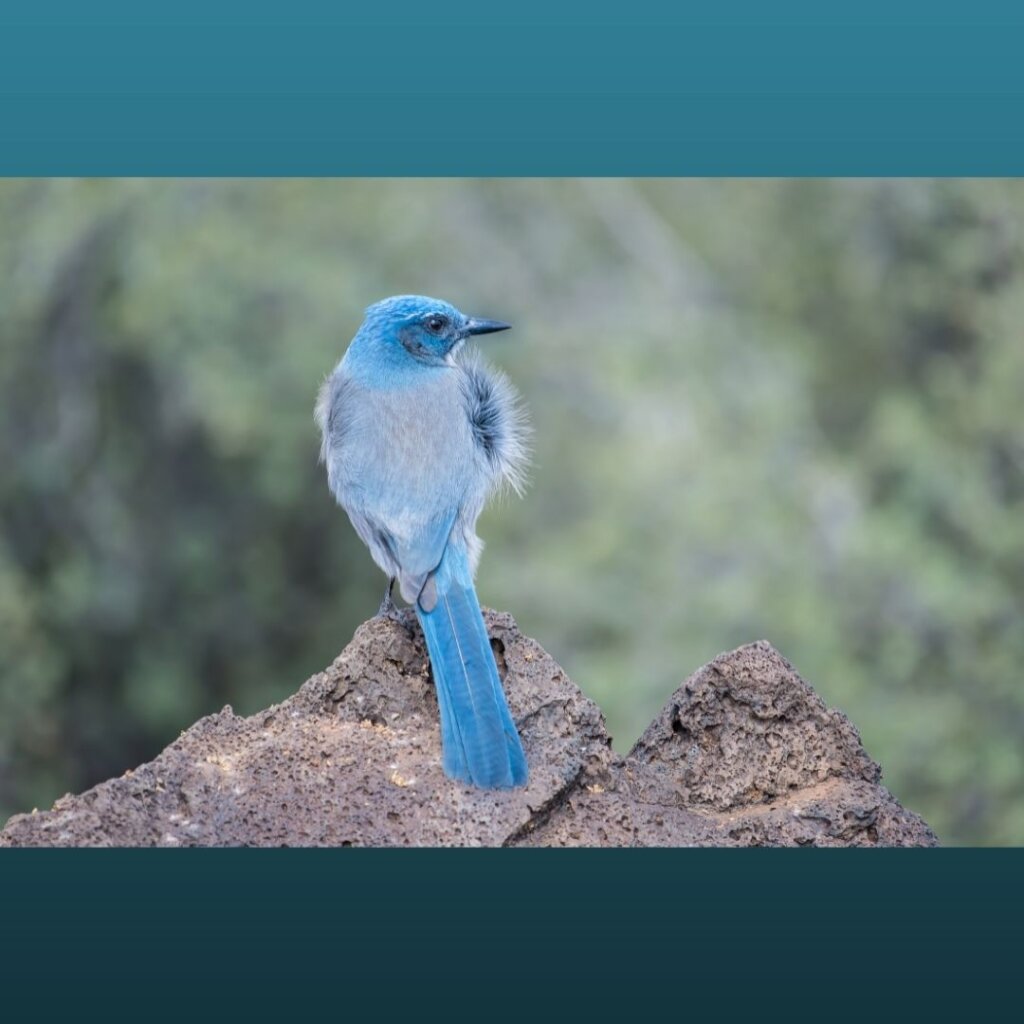 For hundreds of years, songbirds have been caged to meet demand for melodious songs and beautiful plumage. Many songbirds are threatened by illegal and unsustainable trade. Some species found in the wilds of North America end up in cages in other parts of the world, including the European Union (EU). Some of this trade is facilitated by poor enforcement and use of legal loopholes. To tackle this little-known issue, research to support enforcement and inform consumers is needed.

We will investigate the trade of North American songbirds in the EU, looking at the kind and quantities of songbirds traded and the smuggling routes used. We will focus on Belgium, Germany and the Netherlands as they have high songbird trade and demand levels. Investigations will centre on online trade surveys, interviews with authorities/experts and analysis of seizure data to provide a preliminary indication of the legality and sustainability of this trade.

Support another project run by Monitor Conservation Research Society that needs your help, such as: 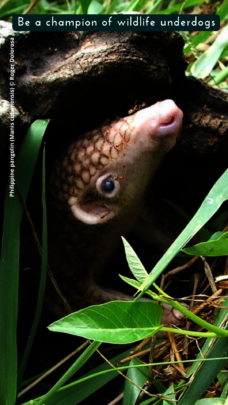 Be a champion of wildlife underdogs
Find a Project

GlobalGiving
Guarantee
Donate https://www.globalgiving.org/dy/cart/view/gg.html?cmd=addItem&projid=54629&rf=microdata&frequency=ONCE&amount=25
Please Note
WARNING: Javascript is currently disabled or is not available in your browser. GlobalGiving makes extensive use of Javascript and will not function properly with Javascript disabled. Please enable Javascript and refresh this page.