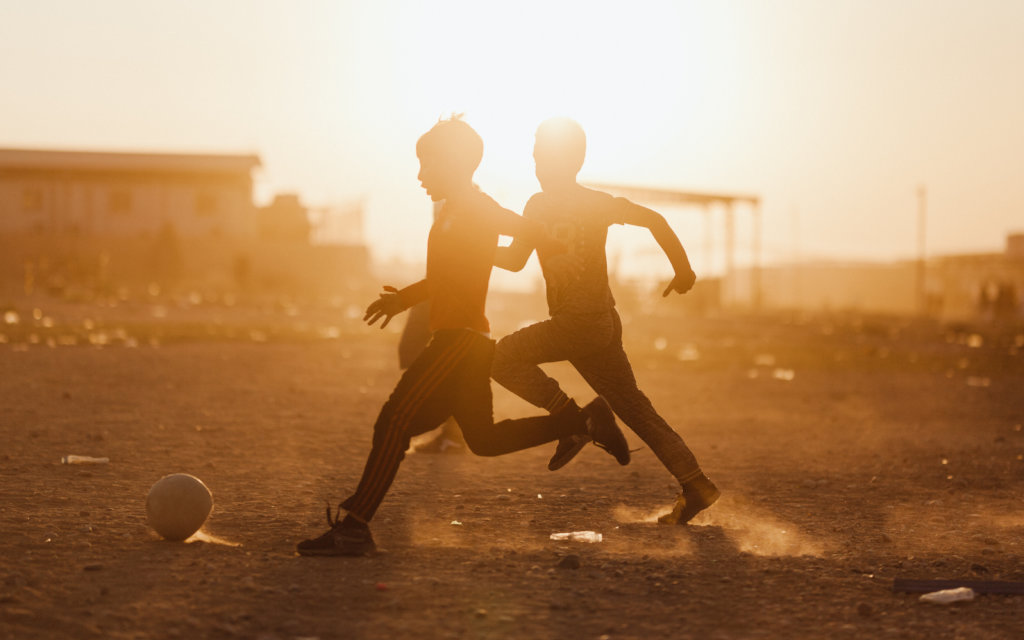 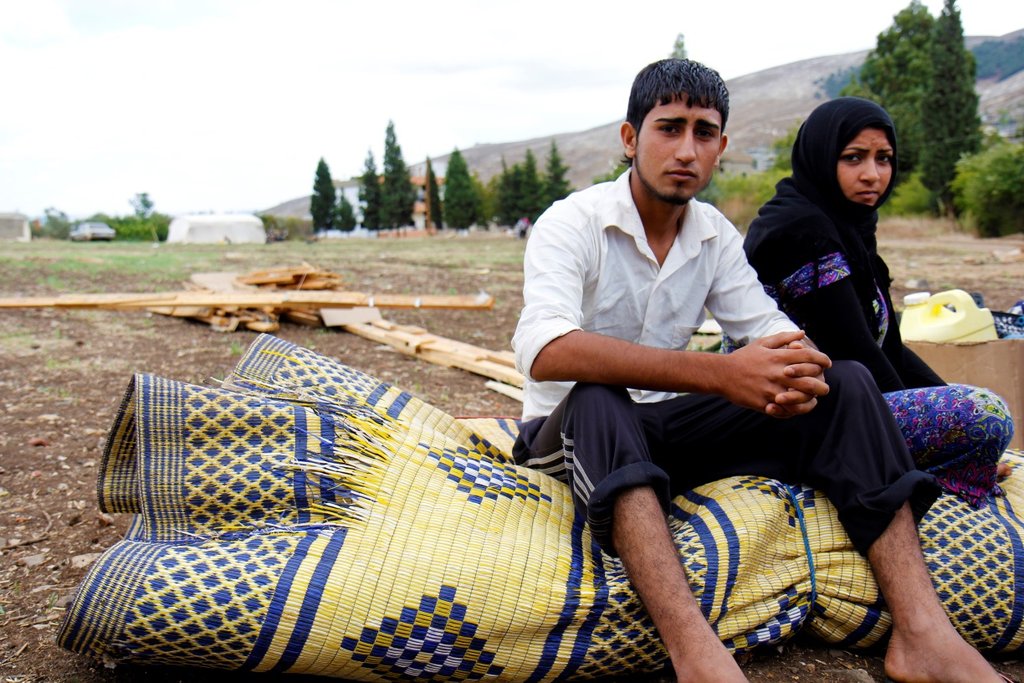 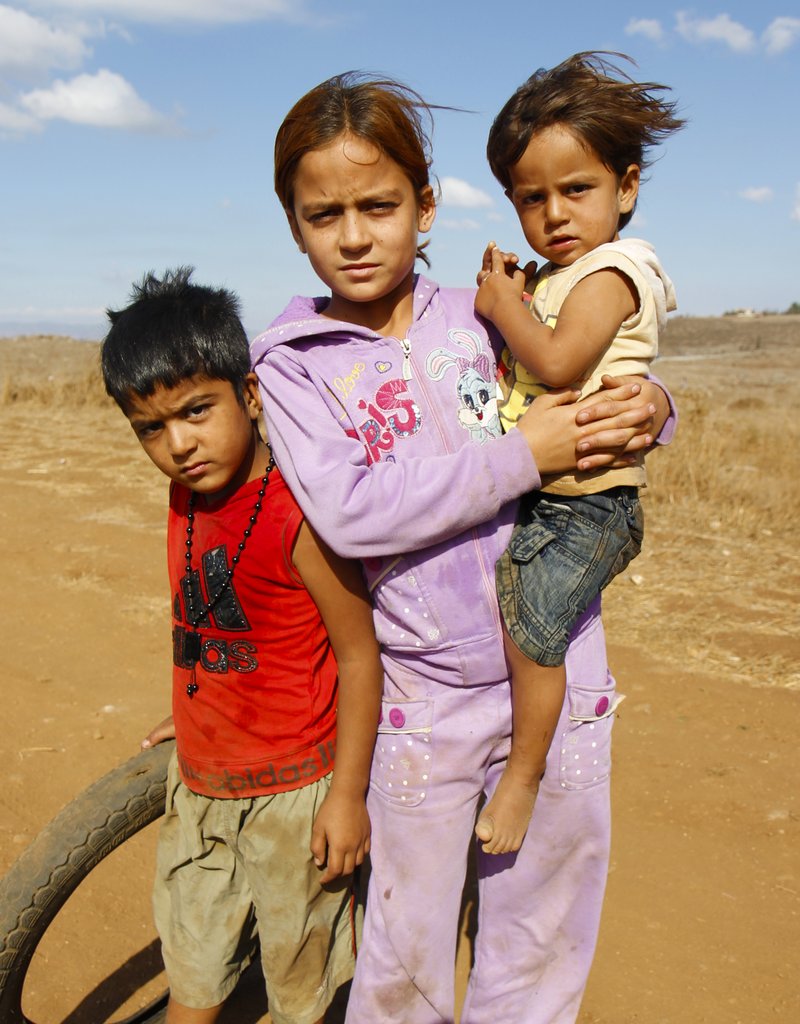 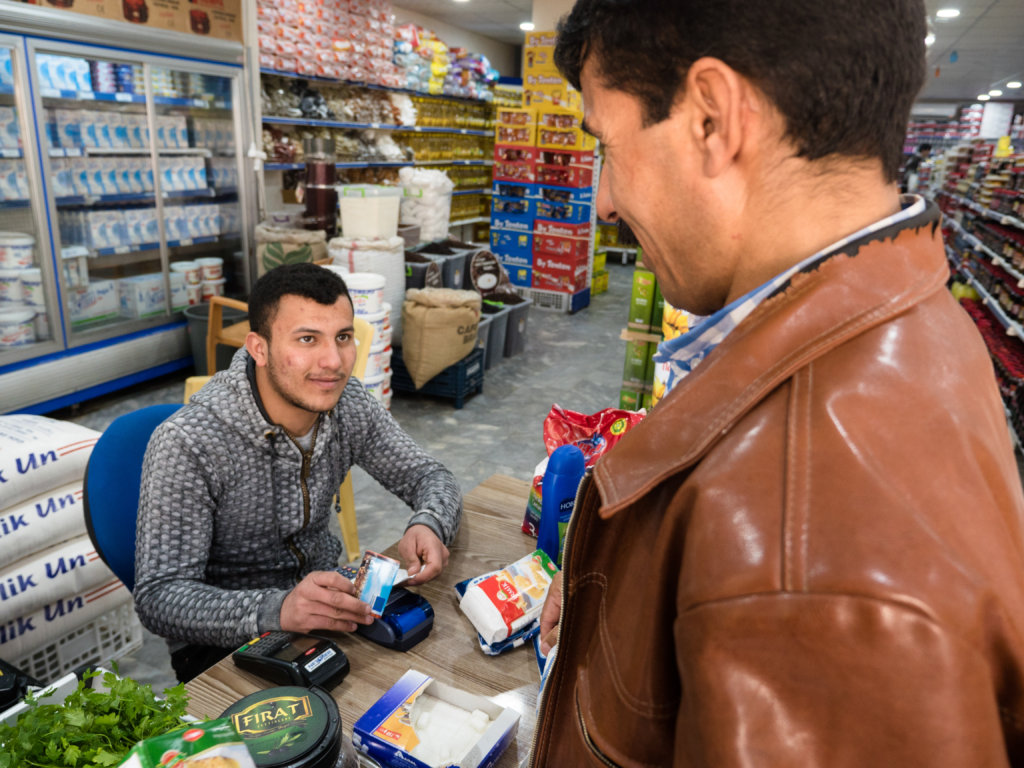 SYRIA CRISIS – CONCERN WORLDWIDE’S RESPONSE TO MORE THAN A DECADE OF CONFLICT, DISRUPTION AND DISPLACEMENT

March 2022 marked 11 years since the beginning of the Syrian conflict. Concern Worldwide has been responding to the crisis in Syria since 2013, providing tens of thousands of refugees life-saving support and interventions to relieve suffering, both immediate and long-term. Our areas of focus in refugee camps in Syria, Turkey and Lebanon include:

Since early 2011, the Syrian conflict has resulted in enormous suffering for millions of people, uprooting an estimated 13 million Syrians (more than half of the estimated pre-war population) and leaving over 14 million in need. Of the displaced Syrians, 6.6 million are living as refugees in neighboring countries — namely Turkey (3.8 million), Lebanon (nearly 840,000), Jordan (675,000), and Iraq (over 250,000). This is a 20% increase between 2021 and 2022.

According to a 2016 estimate by the United Nations Economic and Social Commission for Western Asia (ESCWA) 83% of the population are now living below the poverty line. Coping mechanisms are severely depleted and basics like food, education, and shelter becoming harder and harder to access.

11,000 people have fled from Syria to this camp with an estimated 500 more people crossing the border per day. With the winter weather closing in, the need for services and supplies is increasing.

THE SYRIA CRISIS, BY THE NUMBERS FOR 2022

After eleven years of conflict, families have been forced to flee their homes and become displaced to new locations as many as nine times or more. While one round of displacement is very traumatizing, multiple displacements present an unimaginable psychological burden for each person as they adjust to living in a new and unfamiliar area.

Once people are displaced from their own homes (and the social structure and nourishing environments of their home and community), they become extremely vulnerable and often suffer acutely as they are regularly deprived of food, water, health care, and other essentials. This suffering increases with each displacement, whether it is to camps, informal settlements, or living with host communities. These situations often offer less safety and dignity resulting in greater hardship.

Over the years of conflict, and as the areas of attack changed, Syrians usually fled with the bare essentials that they could carry. Sudden and violent onset of displacement, has deeply disrupted the psychosocial well-being of children and adults by shredding family and community networks. As Syrians fled, or for many who continue to flee, documentation and other items ensuring their identity get lost. In the continued search for a safe place to live mothers, fathers, and children flee without state identification causing issues around moving within the country (due to roadblocks and checkpoints), as well as around seeking refuge in neighboring countries.

As this is a protracted conflict resulting in a complex emergency, the needs of displaced people in Syria, who are very vulnerable, continue to increase.

CIVILIANS ARE SUFFERING THE MOST

Inside Syria, there are 14.6 million people in need of humanitarian assistance (of a total population of 18 million). By many accounts from Syrians still living in the country, the violence of conflict is not confined to bombing, missile attacks, and the destruction of cities like Idlib, Aleppo, and Raqqa. Rather, it has seeped into every aspect of Syrian life. Before the conflict, many Syrians lived in relative harmony. However, since 2013, (when we first began working in Syria), many civilians Concern has spoken with have told us that they don’t feel safe or secure in any environment — including their own homes. Personal security, now an alien feeling, is no longer taken for granted. This is especially true for women and girls.

Available resources in Syria have continued to diminish, along with the ability of enjoying a safe and decent livelihood. Over 80% of Syrians now live below the international poverty line. Prior to 2011, this figure was as low as 10%.

While the financial situation in Syria had been deteriorating steadily, the pandemic disruption of 2020 saw a sharp economic decline and depreciation of the Syrian pound as a result. The average food basket in October 2020 cost 236% more than it did in October of 2019. This has had a domino effect for those still living in Syria. World Food Programme estimates for 2022 indicated that 12.4 million Syrians were food-insecure, a dramatic increase compared to the previous year.

In addition, local infrastructure, including water, sanitation, and hygiene (WASH) and healthcare, is also crippled. As of February 2020, just over 50% of Syrian hospitals were estimated to be functioning. Over 12 million Syrians are in need of healthcare. In 2021, healthcare facilities suffered 34 attacks.

Gender-based violence (GBV), domestic violence, sexual harassment, and sexual violence have increased across the country as well as in the refugee camps, with many women reporting that their husbands are quicker to resort to violence as the external conflict takes an increasing psychosocial toll within the home. The conflict has led to a vast amount of single female-headed households without a primary breadwinner.

Negative coping mechanisms have increased as a result of depleted resources and eroded social cohesion. Women and children are disproportionately affected by this, with rising levels of girls’ early marriage, youth recruitment into armed groups, and child labor with boys and girls entering the workforce to help their families survive.

Men also face greater risk of arrest, detention, harassment from the security services, recruitment into armed groups, disappearance, and death. The elderly and those with disabilities, particularly those with limited family support, have a wide range of unmet needs in displacement situations with sporadic service delivery.

All these changes have led to shifts in household dynamic, social order and community structure as different people take up non-traditional roles in society.

WE’RE RUNNING THE RISK OF A “LOST GENERATION”

The war has also directly affected children’s access to education in Syria. A March 2019 report by UNICEF suggests that 40% of Syria’s school infrastructure has been destroyed in the conflict, creating huge gaps in the provision of education, and adverse protection risks.

Currently, there are 4.5 million Syrian children out of school, some for up to 6 years. Before the war, Syria had a high attendance rate for primary school — 97% — but education was halted by conflict as it was (and remains) unsafe for children to go to school. This has limited their ability to participate in education and limits their future ability to live full and creative lives. The longer the conflict continues the greater the risk there is for an entire generation of young Syrians becoming “lost” due to a lack of access to safe, quality education.

WEATHER IS A THREAT MULTIPLIER

Despite its high temperatures of up to 111º F in the summer months, Syria also has bitterly cold winters. Temperatures can drop below freezing between the months of November and February. This is also true of the surrounding areas that host many Syrian refugees: Winter storms in Lebanon last year affected many of the informal refugee settlements. For Syrians living in poor housing conditions (regardless of where), shelter, warmth, and hot nutritional meals continue to be a priority.

Weather events have a ripple effect on other areas of need: Serious flooding in early 2019 in Syria damaged crops and affected food security, leaving 21,000 acres of land underwater and displacing thousands of families.

CONCERN’S RESPONSE – To combat these extreme conditions, we have provided:

GlobalGiving
Guarantee
Donate https://www.globalgiving.org/dy/cart/view/gg.html?cmd=addItem&projid=21664&rf=microdata&frequency=ONCE&amount=25
Please Note
WARNING: Javascript is currently disabled or is not available in your browser. GlobalGiving makes extensive use of Javascript and will not function properly with Javascript disabled. Please enable Javascript and refresh this page.