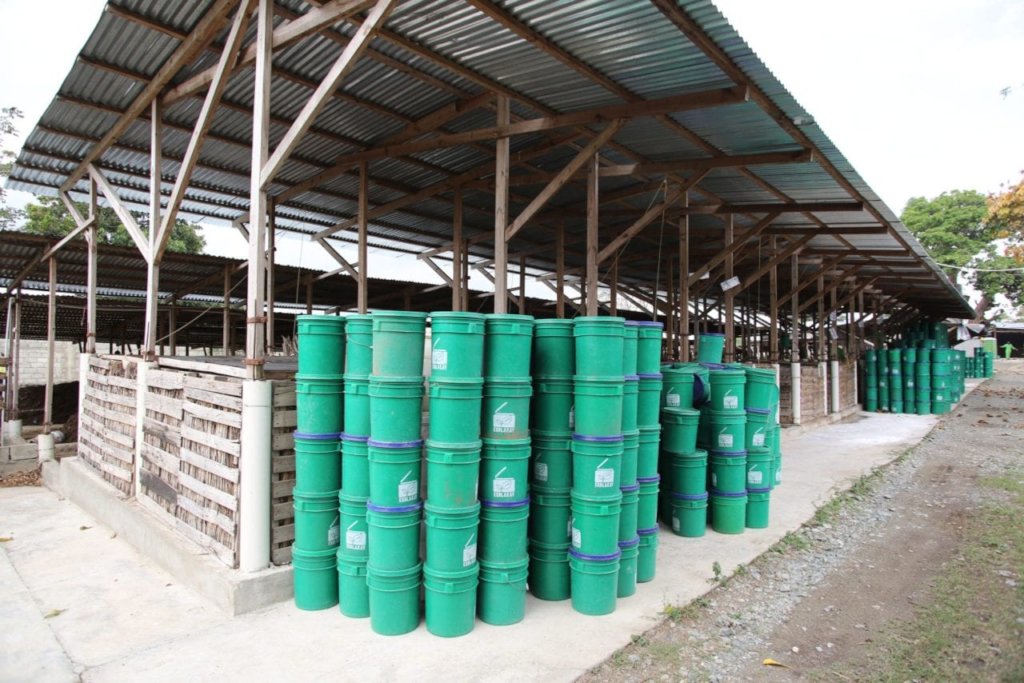 Last summer, SOIL began an experiment that evaluated the potential of another waste-to-resource technology at our compost site: flies! The study looked at breeding black soldier fly (BSF) larvae for use as chicken feed. The goal of the research was to determine whether we could successfully grow BSF larvae, which feed on waste, at our Cap-Haïtien waste treatment site. If successful, the production of BSF larvae to sell as chicken feed could become an additional stream of revenue for SOIL’s waste treatment operations. The research, led by SOIL Research Associate Michèle in partnership with visiting researcher Dani, has already yielded promising results!

The questions we wanted answered were: Can we manage to grow larvae in captivity under the local conditions in Cap-Haïtien? Will the larvae like the waste? And lastly, can we successfully breed the larvae by growing them into adult flies to lay more eggs for future larvae?

Attempts to grow BSF larvae fed on 100% human waste is not always successful, so the experiment included tests of five different feed mixtures:

After a lot of hard work and patience, we are thrilled to share that all of the BSF larvae survived and grew in all five of the different feed mixes!

After this success, SOIL’s research team wanted to attempt breeding the flies to see if we could recreate the life cycle of the BSF in captivity.  We created a fly cage for the larvae and set up a place for the flies to lay eggs once they had grown into adult flies. Breeding is rarely successful during the first attempt, but with some perseverance, eggs emerged and we are now on our third generation of larvae! We have also done feeding tests with some chickens to see how they responded to the larvae. The chickens munched away, proving that BSF larvae are an excellent source for chicken feed!

The success of this experiment means that SOIL can potentially rear BSF larvae on the waste collected from our sanitation service to sell as chicken feed, providing resources for other important local sectors and supporting food security in northern Haiti.

We had the chance to present the findings from the research to Haiti’s water and sanitation authority in November and they were excited by the results. More specifically, they liked the concept of the technology and the potential it has for organic waste transformation. We will continue to meet with and present new findings to Haiti’s water and sanitation authority as the study progresses.

One important parameter for analysis in the BSF larvae experiment is the moisture content in the waste feed for the larvae and we aren’t sure how a difference in moisture might have influenced the results. For round two of the study beginning this month, we plan to test various moisture levels of the waste, complete a market study on chicken feed, and keep the current BSF colony alive. In partnership with UC Davis, the team also plans to analyze the BSF larvae for potential contaminants and determine their exact protein and fat content. We’re not done just yet – stay tuned! 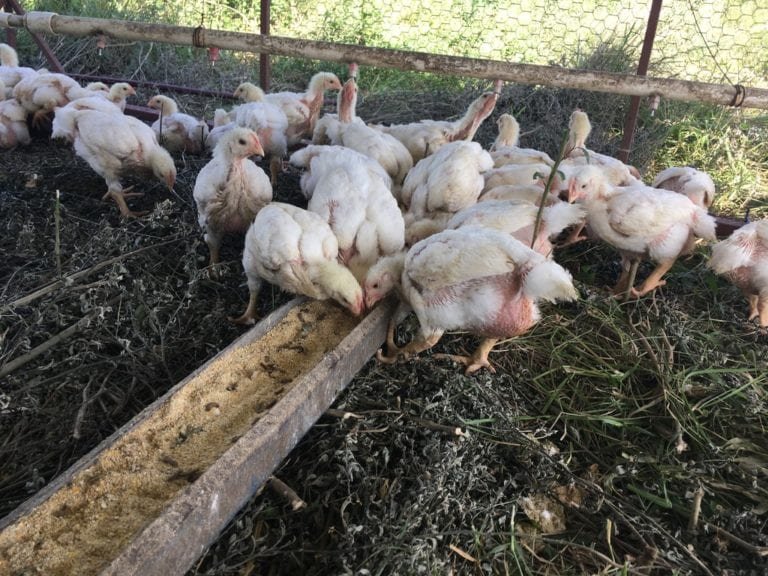 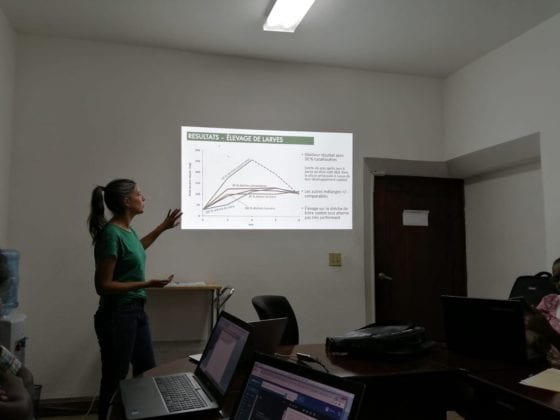 Project Leader:
Eliza Parish
Sherburne, New York United States
$54,630 raised of $75,000 goal
You last donated to this project on
607 donations
$20,370 to go
* Amounts in US Dollars
Donate Now
Donate once
Donate monthly
$25
USD
Safely treat 100lbs of waste
›
$70
USD
Provide 2 toilets for families without them
›
$100
USD
Produce 65 lbs of compost
›
$275
USD
Provide a family with a toilet plus collection and waste treatment services for a year
›