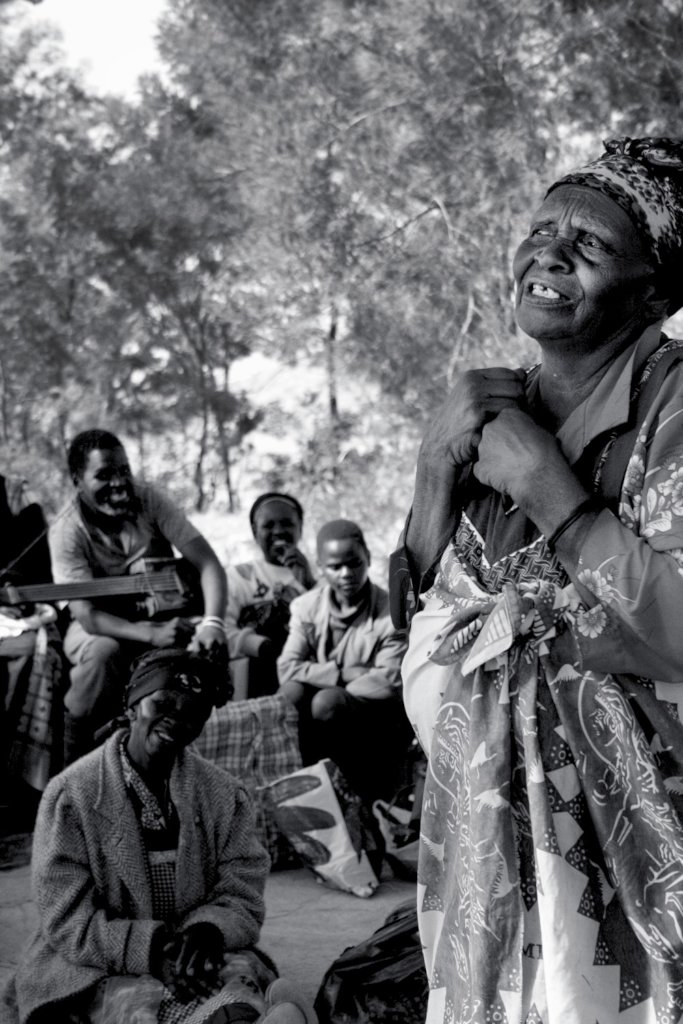 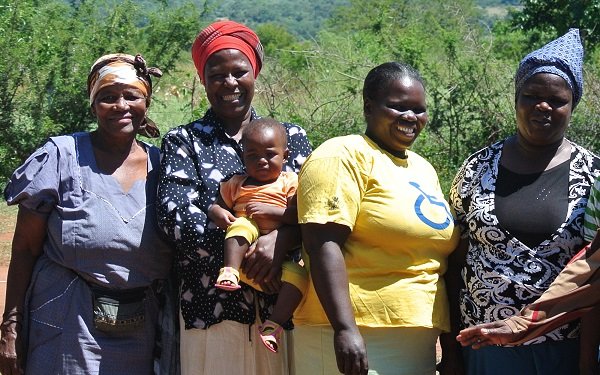 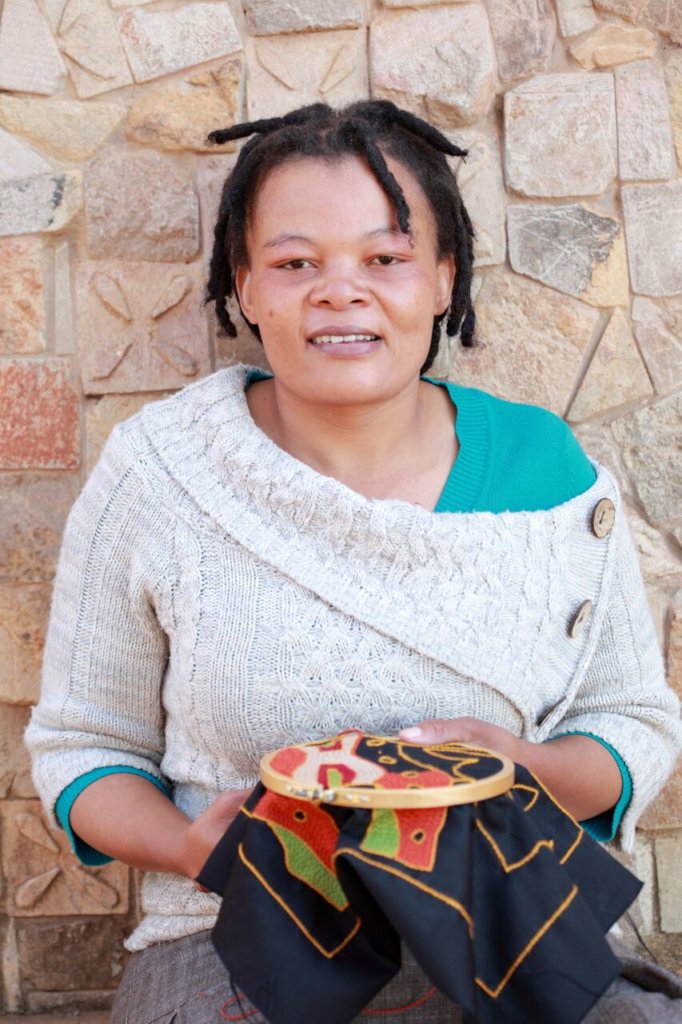 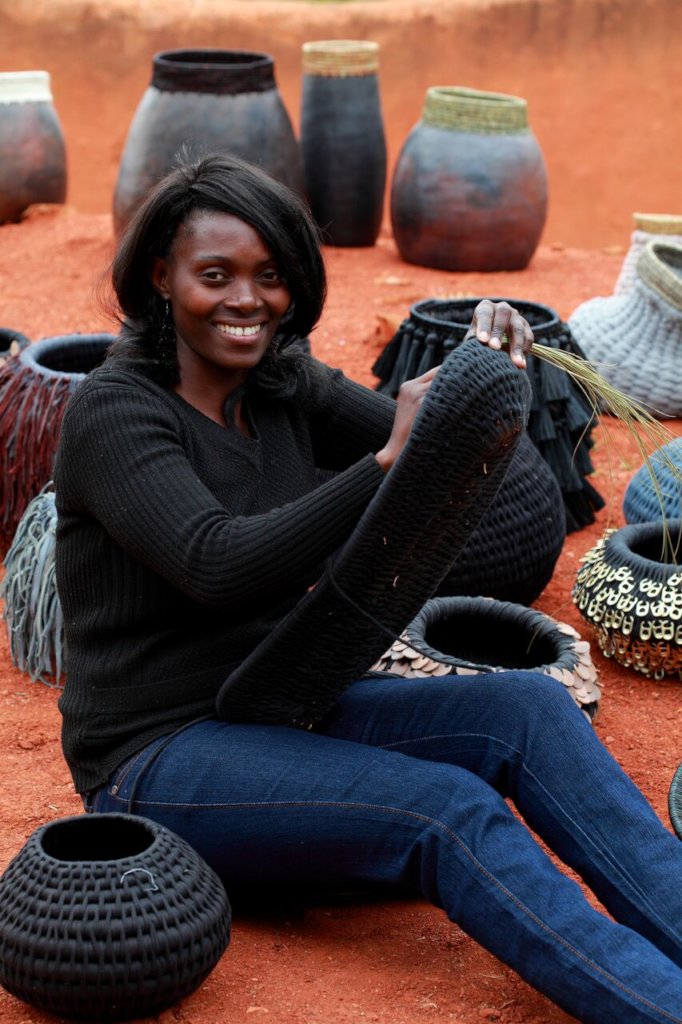 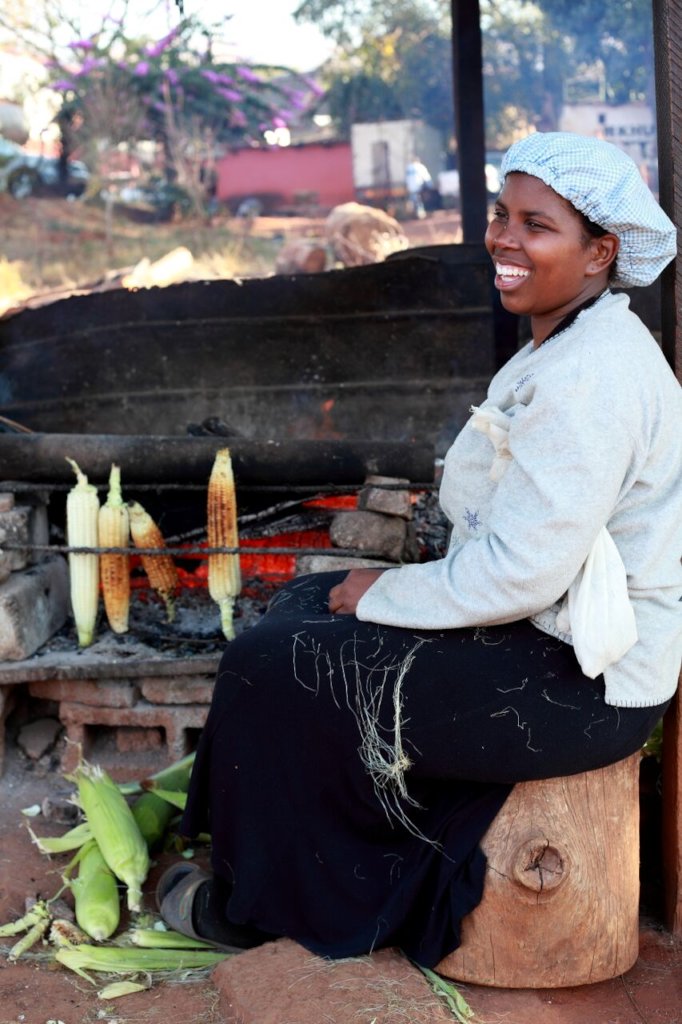 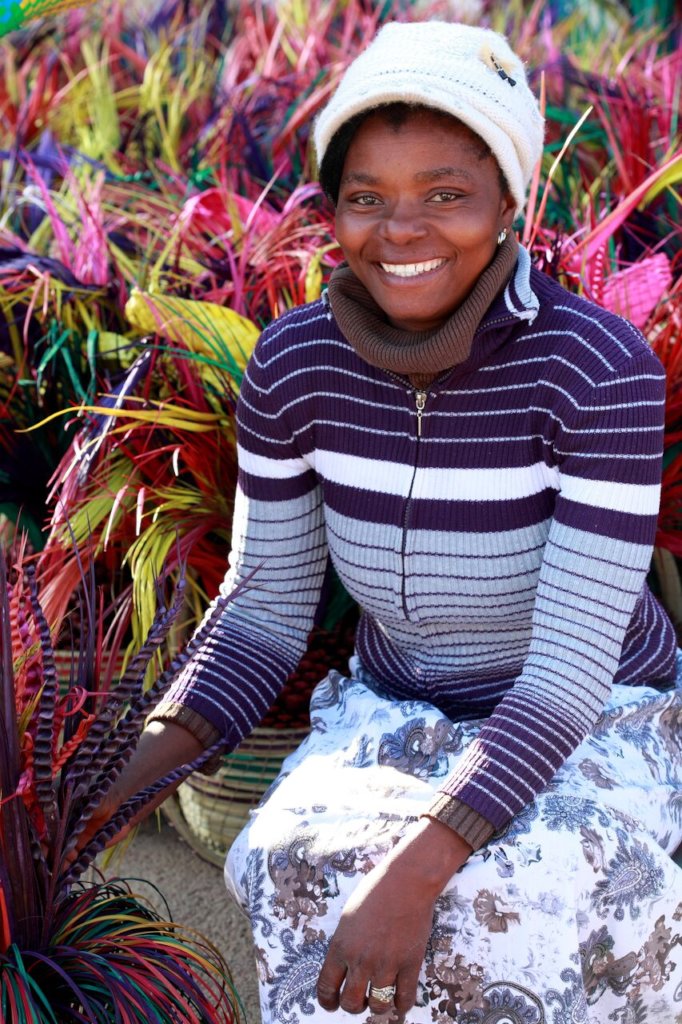 SWIFT's greatest success is the creation of 727 sustainable, dignified jobs that contribute to the livelihoods of more than 5000 people, who, without this source of income will remain vulnerable and in poverty. SWIFT understands that eradicating poverty will lead to the eradication of societal problems that we face in the world today. To sustain lives and move vulnerable women out of poverty, SWIFT will, with your help, continue its programs of business training, mentoring and market linkages.

The United Nations state that Investing in women's economic empowerment sets a direct path towards gender equality, poverty eradication and inclusive economic growth. The World Bank's country overview 2018, reports that an estimated 63% of Swaziland's population lives below the poverty line, and about 29% lives below the extreme poverty line. The HIV/AIDS prevalence of 31% of the population is among the highest in the world and life expectancy has fallen to approximately 49 years.

At Swaziland Fair Trade (SWIFT) our philosophy is to move rural women and men out of poverty by creating sustainable jobs, realizing income to maintain their families and improve livelihoods. SWIFT understands that eradicating poverty will lead to the eradication of societal problems that we face in the world today.

For every job created, six people benefit, in our membership of 2795 people 97% are female. It is a proven fact that women spend their income on educating their children which means a more empowered future generation who will make better life decisions. Billions are spent annually trying to eradicate society's problems that have been brought on by poverty, lets us rather spend on job creation which costs a lot less so that we no longer have to face the indignities that arise through poverty.

Donating through GlobalGiving is safe, secure, and easy with many payment options to choose from. View other ways to donate
SwazilandFairTrade has earned this recognition on GlobalGiving:

GlobalGiving
Guarantee
Donate https://www.globalgiving.org/dy/cart/view/gg.html?cmd=addItem&projid=34610&rf=microdata&frequency=ONCE&amount=25
Please Note
WARNING: Javascript is currently disabled or is not available in your browser. GlobalGiving makes extensive use of Javascript and will not function properly with Javascript disabled. Please enable Javascript and refresh this page.