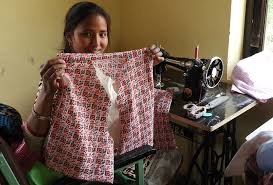 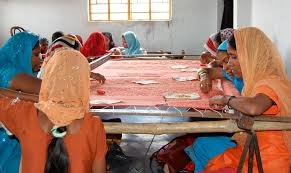 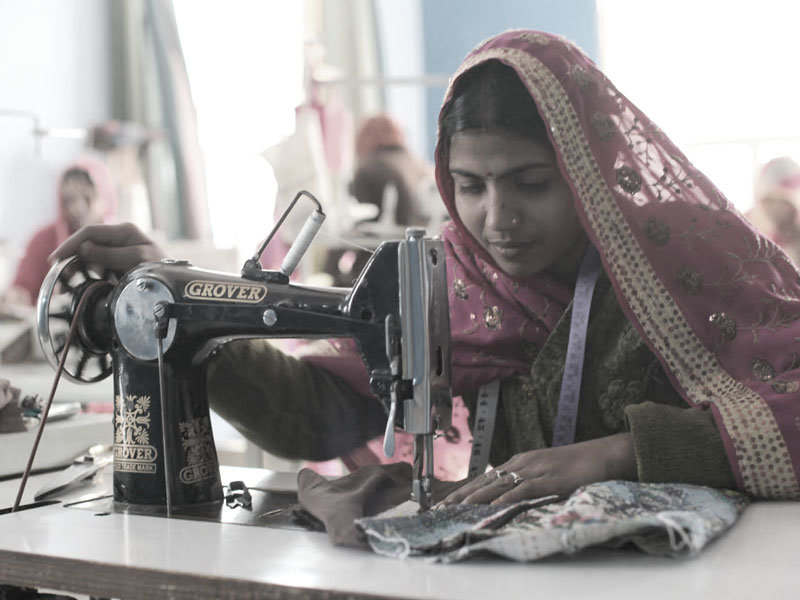 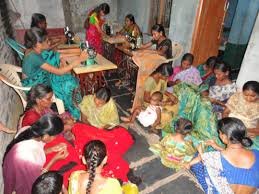 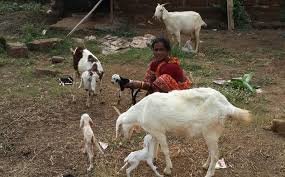 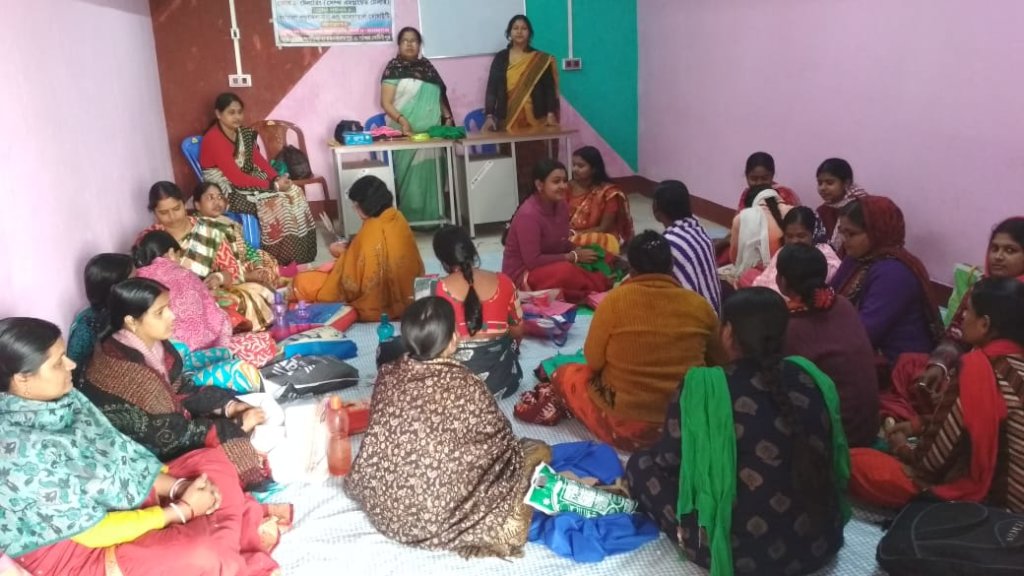 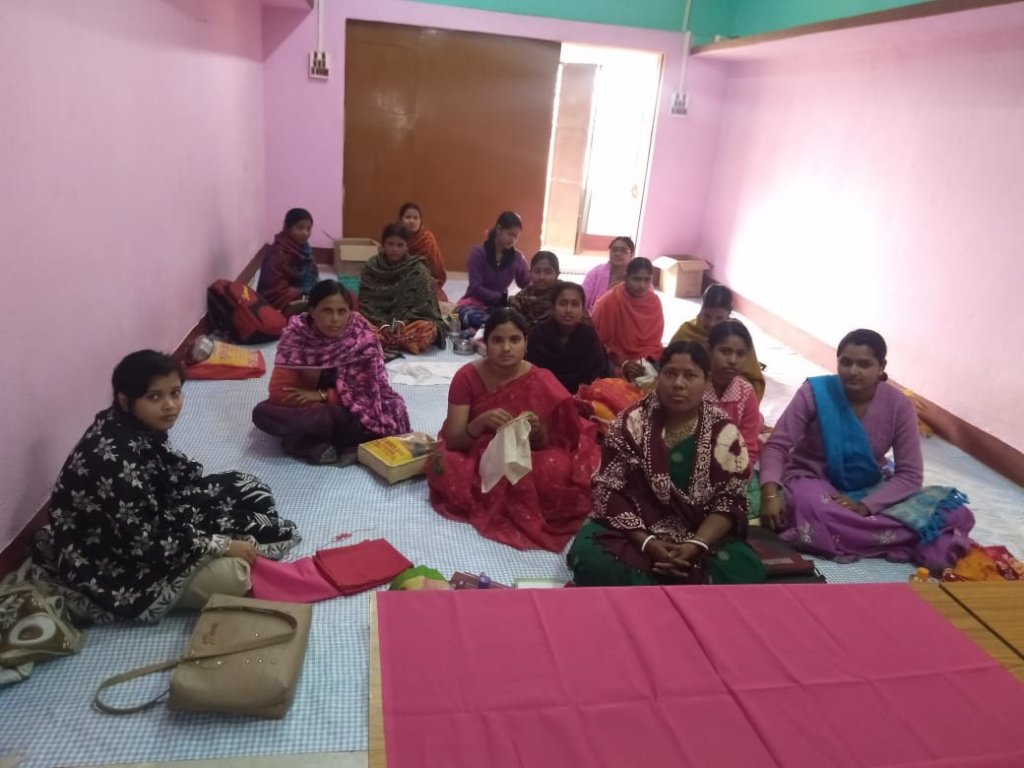 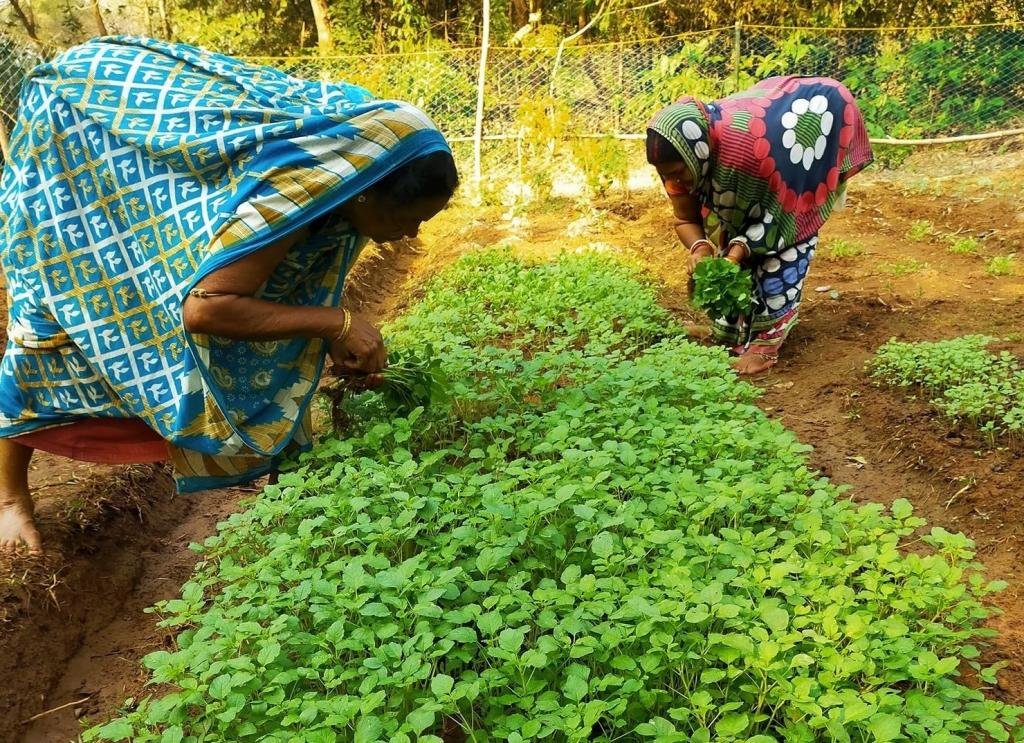 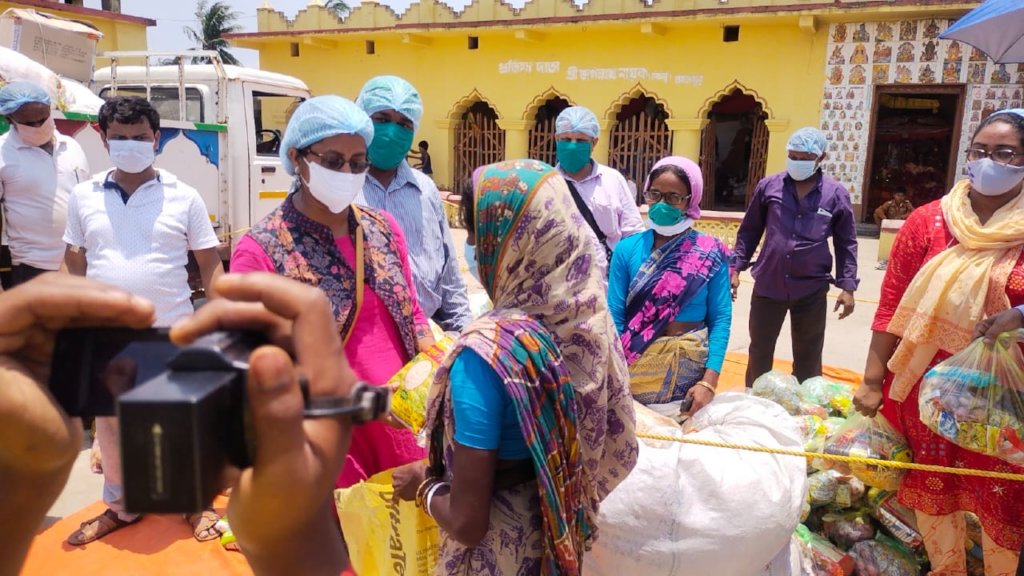 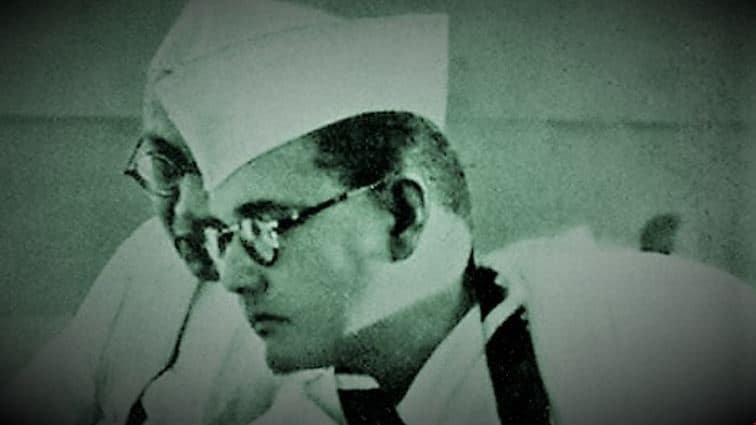 Leader Subhash Chandra Bose was born on January 23, 1897, in Cuttack, Odisha province. His father’name was Janakinath Bose, and his mother’s name was Prabhavati Bose.

His father was a lawyer and had also been the Speaker of the Bengal Legislative Assembly. Netaji was the ninth child of his 14 sister-brothers. Subhash Chandra Ji also had 7 brothers and 6 sisters. Among his sister brothers, he was most fond of Sharad Chandra Bose.Subhash Chandra Bose was also among the freedom fighters who sacrificed their lives in the Yajna started by the Indians for the freedom of the country. Subhash Chandra Bose Ji’s name is taken with great affection and reverence.

Heroic men always remember death once, but they become immortal, death cannot erase their fame and name. The path adopted by Subhash Chandra Bose Ji for independence was different. The name of Subhash Chandra Bose is the foremost among the brave men who died on the altar of freedom.

They wanted to liberate the country by fighting against the British. Boseji gave a call to the Indians, ‘You give me blood, I will give you freedom’. This roar of Subhash Chandra Bose shook the power of the British. Lakhs of Hindustani people were ready to sacrifice their lives behind this voice.Bose Ji was very fond of reading and writing from childhood. Bose ji’s early education was at Ravenshaw Collegiate School, a prestigious school in Cuttack. Bose Ji passed the matriculation examination in the first class from the Presidency College, Calcutta. Bose Ji passed the exam of 12 from the second class even after becoming ill in 1915.

His number was so good in English that the examiner had to be forced to say, ‘I can’t write such good English by myself’. In 1916, Boseji enrolled in the Presidency College of Calcutta for further studies, where he met Dr Suresh Babu.He passed the BA examination in the first class in 1919 itself from the Scottish College of Calcutta. After the B.A. examination, on the father’s orders, he had to go to England for the ICS examination. He had to take admission to Cambridge University in England, and from there he returned home after passing the ICS examination and became a high ranking officer here. Subhash Chandra Bose met Suresh Babu in the Presidency College. Suresh Babu was forming an organization of youths eager to serve the country. Because young Subhash Chandra Bose had already had a worm of rebellion against British rule, he had not delayed participating in this organization at all.It was here that he took a hard vow to devote his life to country service. Subhash Chandra Bose Ji had no desire to lead a life of chic by becoming a collector. His family explained to him a lot, tried to twist Subhash Chandra Ji’s life with many examples and arguments, but the family did not succeed in any endeavour.

Netaji was the son of India who taught the Indians that one should not bow down but roar like a lion. Giving blood is the work of a brave man. What Netaji called for was not limited to just getting independence, but to make the Indian people a hero for all ages. After independence, only a brave man can protect his freedom.

He must defend freedom more than to gain freedom. Bose will be remembered with great reverence in India’s history. 23rd January is celebrated  every year in memory of Netaji Subhash Chandra Bose.

Project Leader:
HARIPADA GIRI
KHARAGPUR, WEST BENGAL India
$2,170 raised of $5,000 goal
You last donated to this project on
4 donations
$2,830 to go
* Amounts in US Dollars
Donate Now
Please note: We expect that there will be significant delays in getting funds to this project. Learn more
Donate once
Donate monthly
$10
USD
Emergency Help
›
$20
USD
Can provide travailing expenses to one beneficiary for one month
›
$50
USD
Organize Awareness camp
›
$100
USD
Buys one Sewing Machine
›
$200
USD
Buys instruments for training
›
$300
USD
Buys 3 sewing machine for training
›
$500
USD
Emergency Relief for poor
›
$1,000
USD
Emergency Relief for Poor Family
›
Make a monthly donation & get matched today at 100% while funds remain. Terms and conditions apply.
Give the gift of stability in a time of instability. Set up an automatic, monthly gift now and get matched at 100%—because the COVID-19 pandemic has hurt us all, and it will take all of us to overcome it. Terms and conditions apply.
Monthly giving is as easy, safe, and as inexpensive as a Netflix subscription. Start a monthly donation to BARNAMALA EDUCATIONAL & CULTURAL SOCIETY today and get matched at 100%. Terms and conditions apply.
$10
USD
monthly
Will provide nutritious meals for 20 poor womens and girls for one time
›
$20
USD
monthly
will provide a got kids to a poor women
›
$50
USD
monthly
Will provide a female got to a poor women
›
$100
USD
monthly
will provide two female got to two poor womens
›
$250
USD
monthly
will setup a rental training center
›

Donating through GlobalGiving is safe, secure, and easy with many payment options to choose from. View other ways to donate
BARNAMALA EDUCATIONAL & CULTURAL SOCIETY has earned this recognition on GlobalGiving:

GlobalGiving
Guarantee
Donate https://www.globalgiving.org/dy/cart/view/gg.html?cmd=addItem&projid=36040&rf=microdata&frequency=ONCE&amount=25
Please Note
WARNING: Javascript is currently disabled or is not available in your browser. GlobalGiving makes extensive use of Javascript and will not function properly with Javascript disabled. Please enable Javascript and refresh this page.