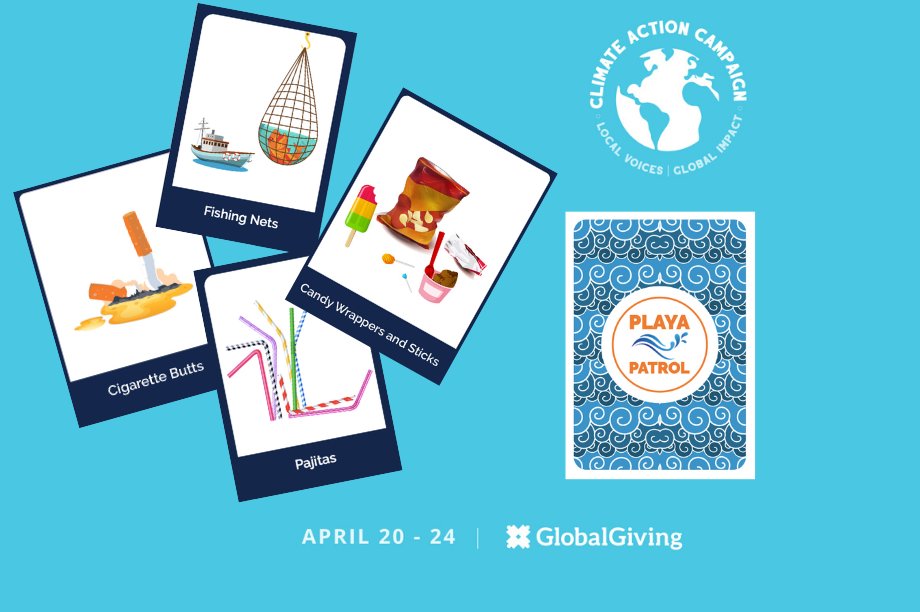 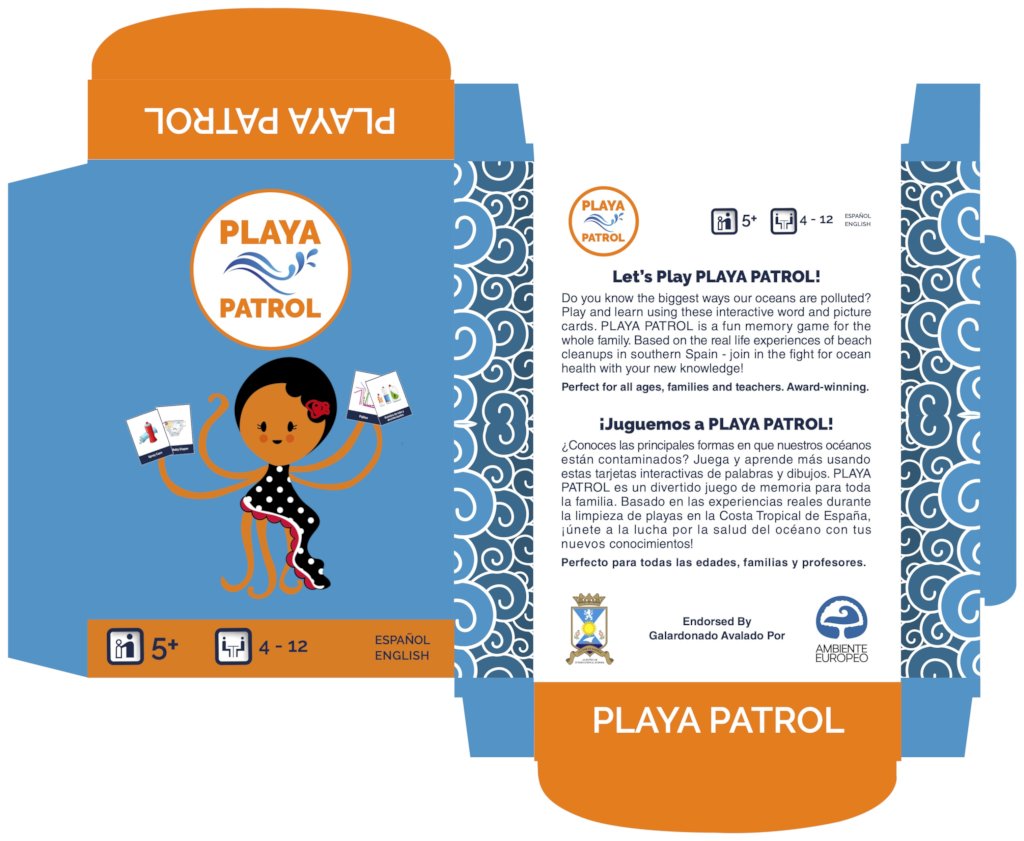 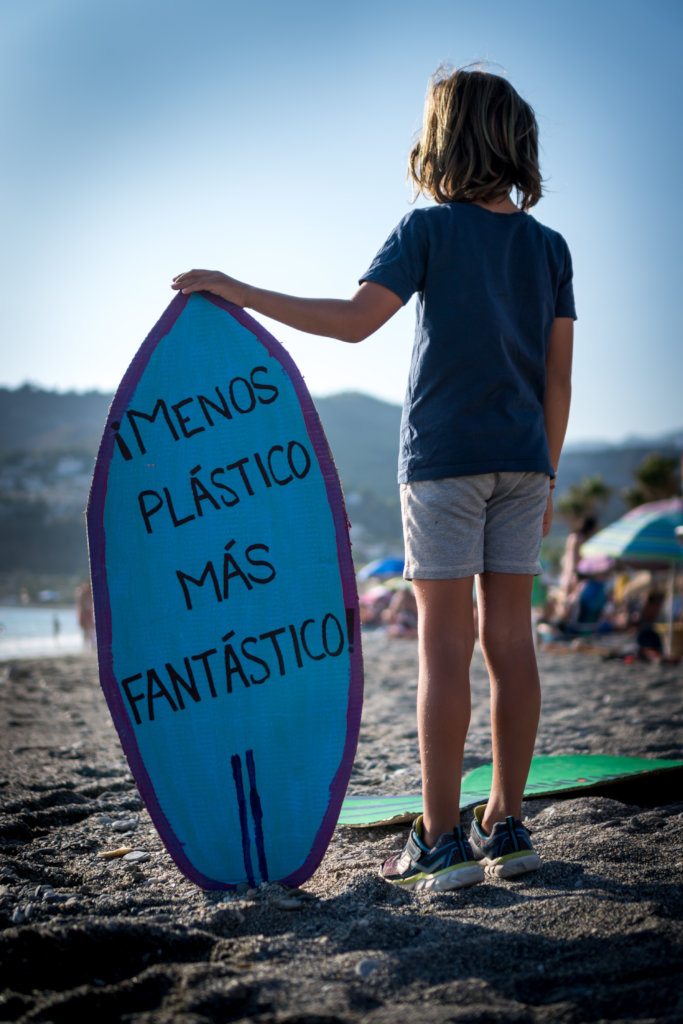 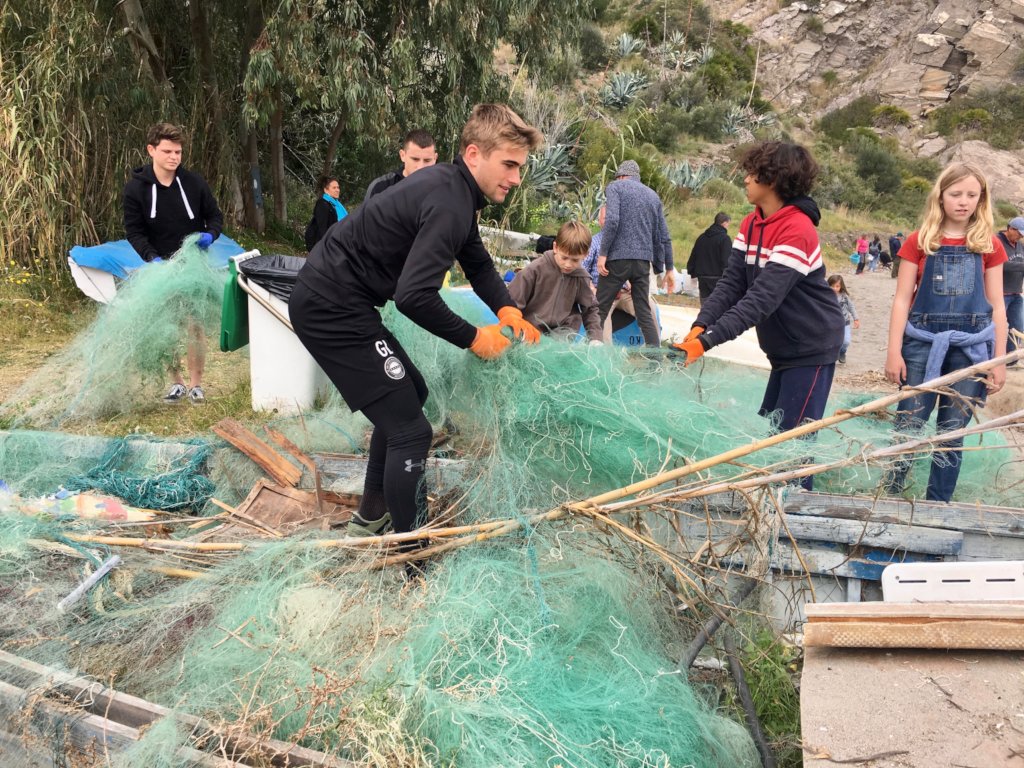 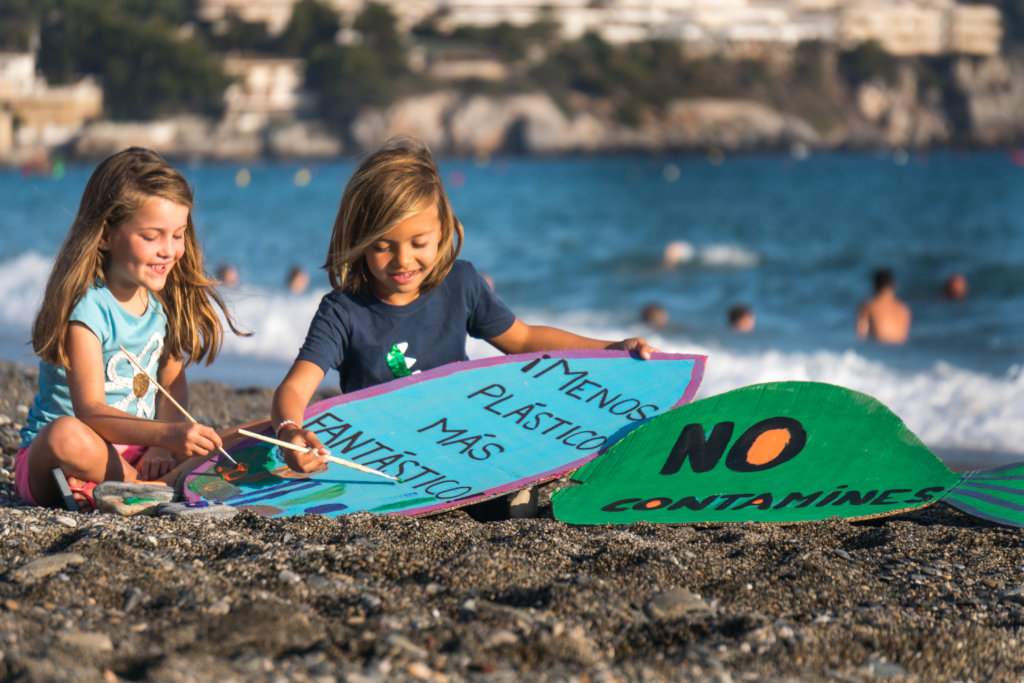 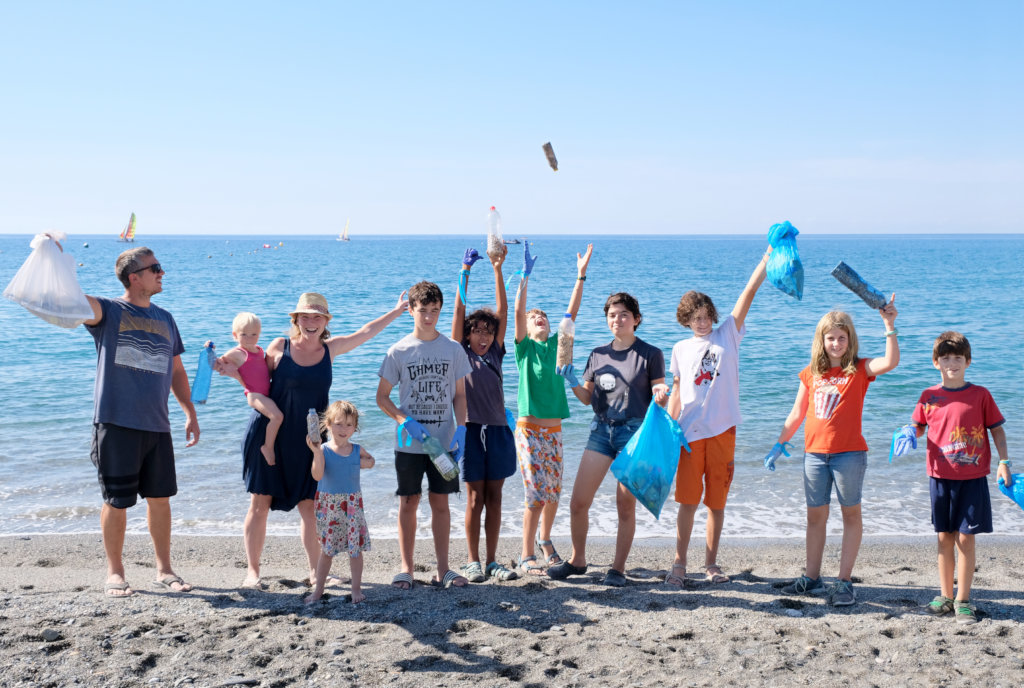 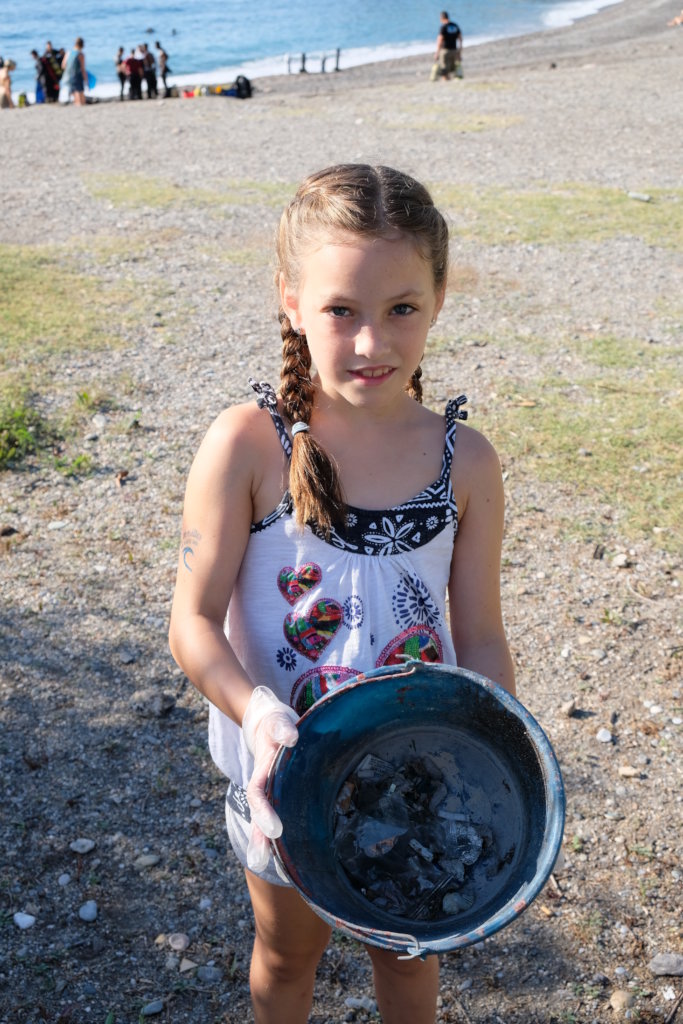 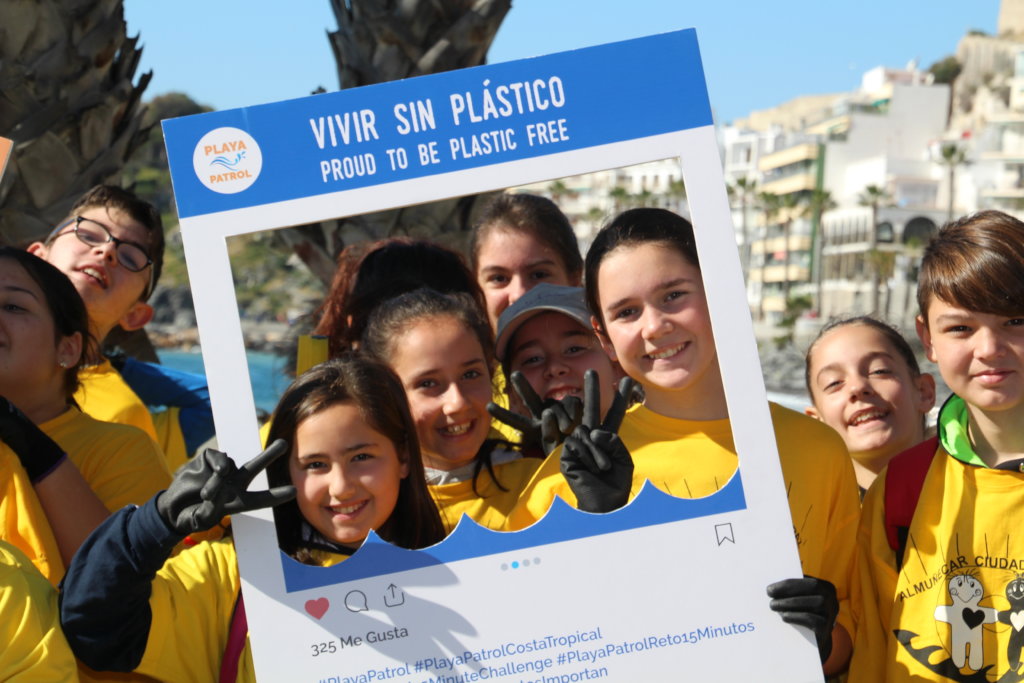 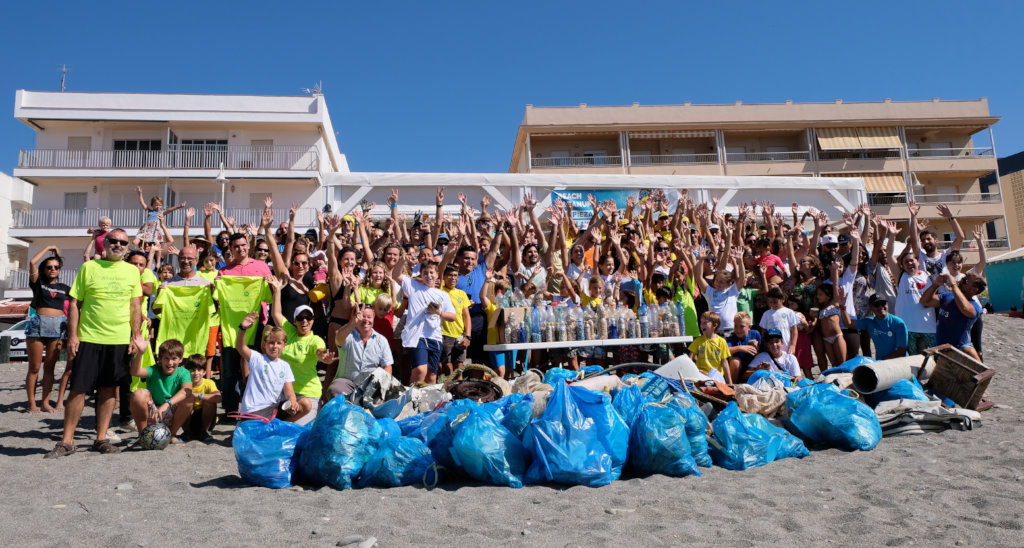 Something Awesome is Taking Place! 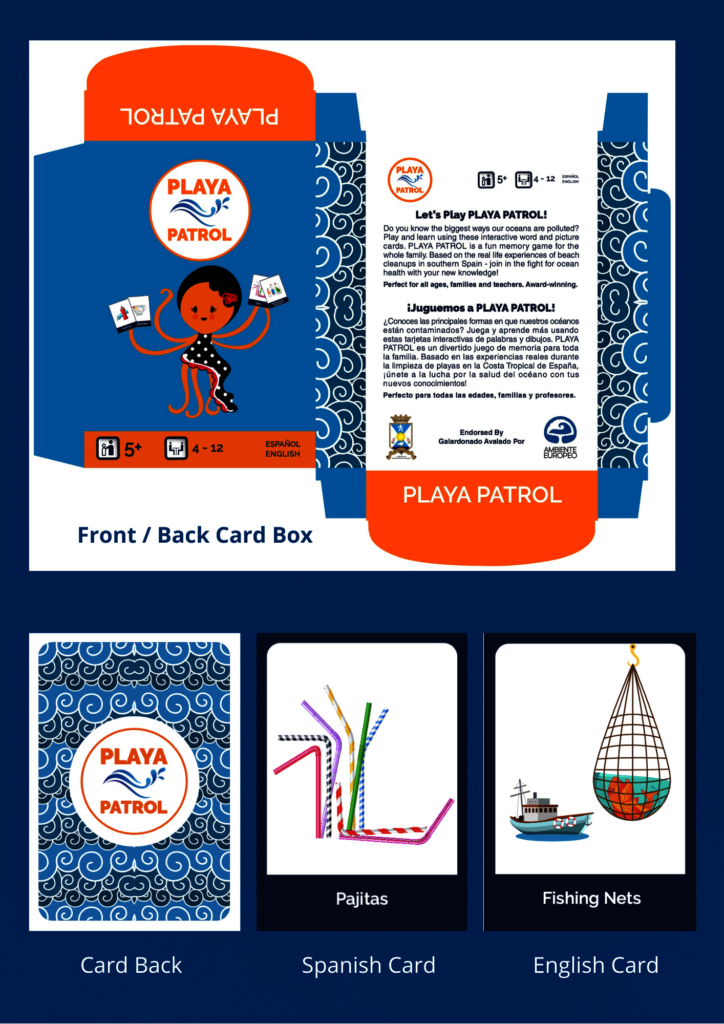 I have been talking with some pretty heavy hitters about the Ocean Litter Card Game and am so excited to see where things lead.  Let's see where to start !?

I was so excited when I received endorsements for the game from a British International School here in Spain and by Spanish Ambiente Europeo (an environmental agency affiliated with Ocean Conservancy), but things have ramped up and are going to another level.

September will bring more news as everyone starts to trickle back from summer vacation, so I expect things will start to move forward quickly.

I had some beta-testing of the game done during the COVID lockdown and this is what one of the families had to say about the game:  PLAYA PATROL was fun to play and my 8-year old daughter especially liked it.  We have a few versions of pairs-style games and the kids always beat me at them and this was no different, beaten again!   But unlike the other games, PLAYA PATROL has the great addition of building awareness in the children, and myself, as we play it.  It’s alarming and sometimes shocking for them to realise that all these things can be found as rubbish on beaches. Hopefully it will help to build an army of ocean defenders! - D.Huertas, Proud Dad

Sadly, since the onset of COVID, we decided to cancel all beach cleanups until further notice... but as you can see, we've been busy, busy, busy!

Enjoy the rest of your summer.  Let me know if you'd like more information - we love to hear from donors, friends and potential investors.

Find another project in Spain or in Climate Action that needs your help.
Find a Project

GlobalGiving
Guarantee
Donate https://www.globalgiving.org/dy/cart/view/gg.html?cmd=addItem&projid=40174&rf=microdata&frequency=ONCE&amount=25
Please Note
WARNING: Javascript is currently disabled or is not available in your browser. GlobalGiving makes extensive use of Javascript and will not function properly with Javascript disabled. Please enable Javascript and refresh this page.