Supporting Wombats after the Australian bushfires 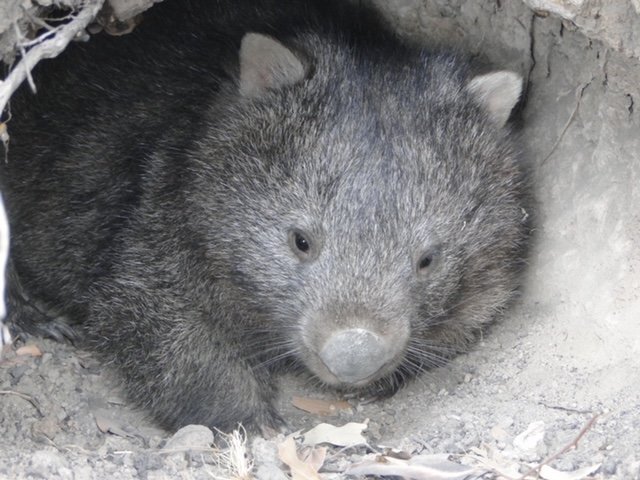 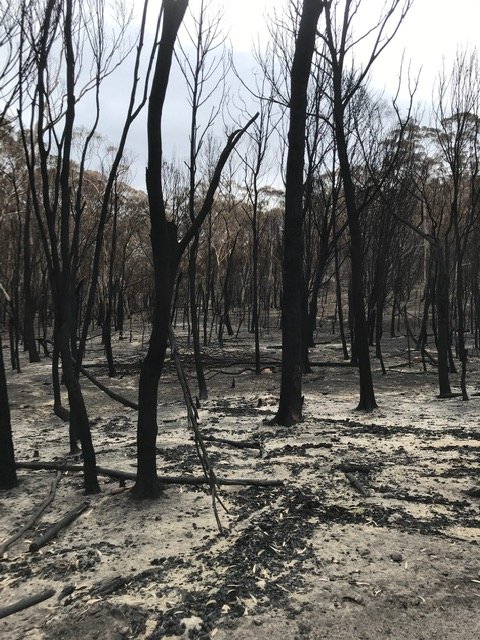 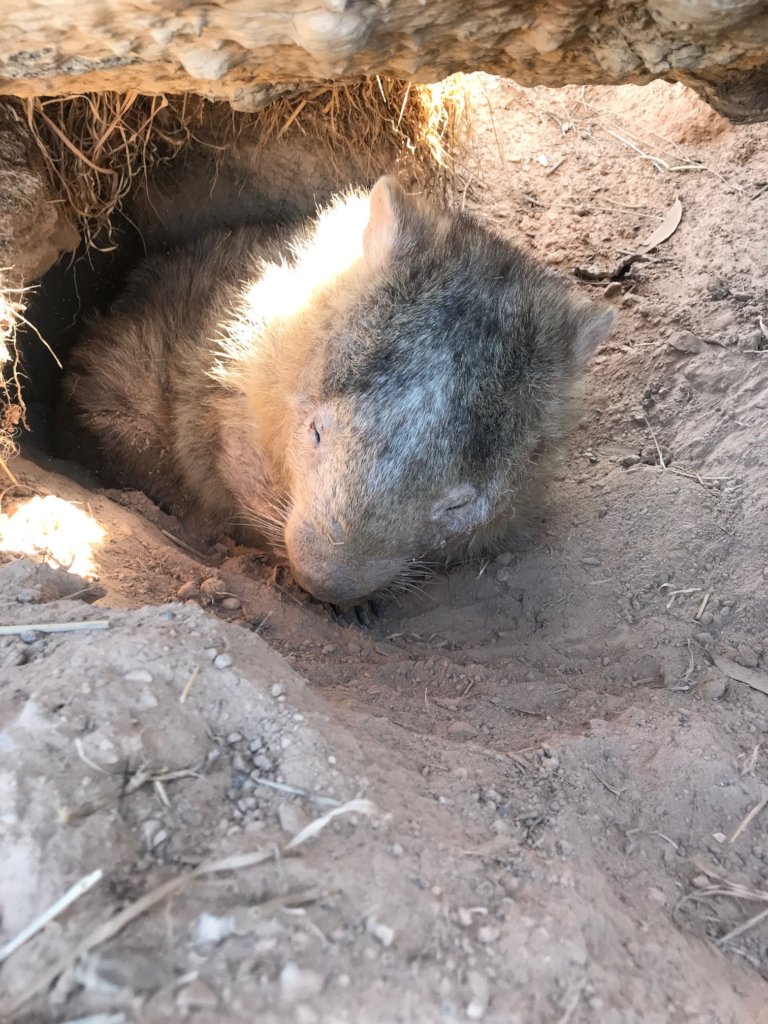 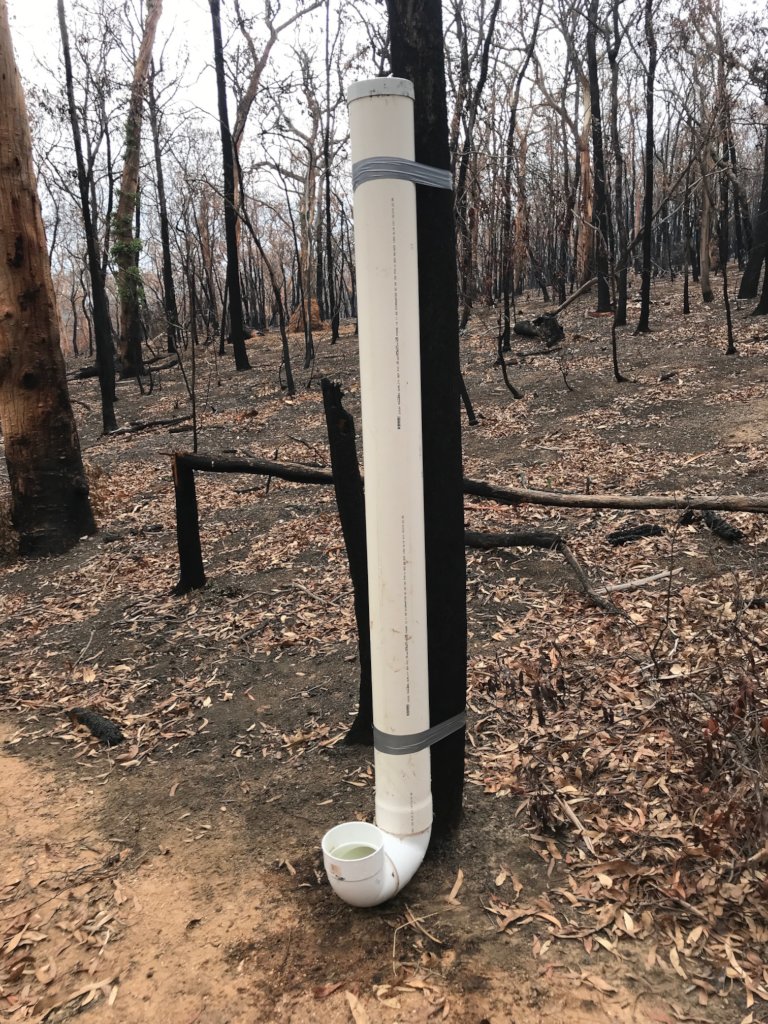 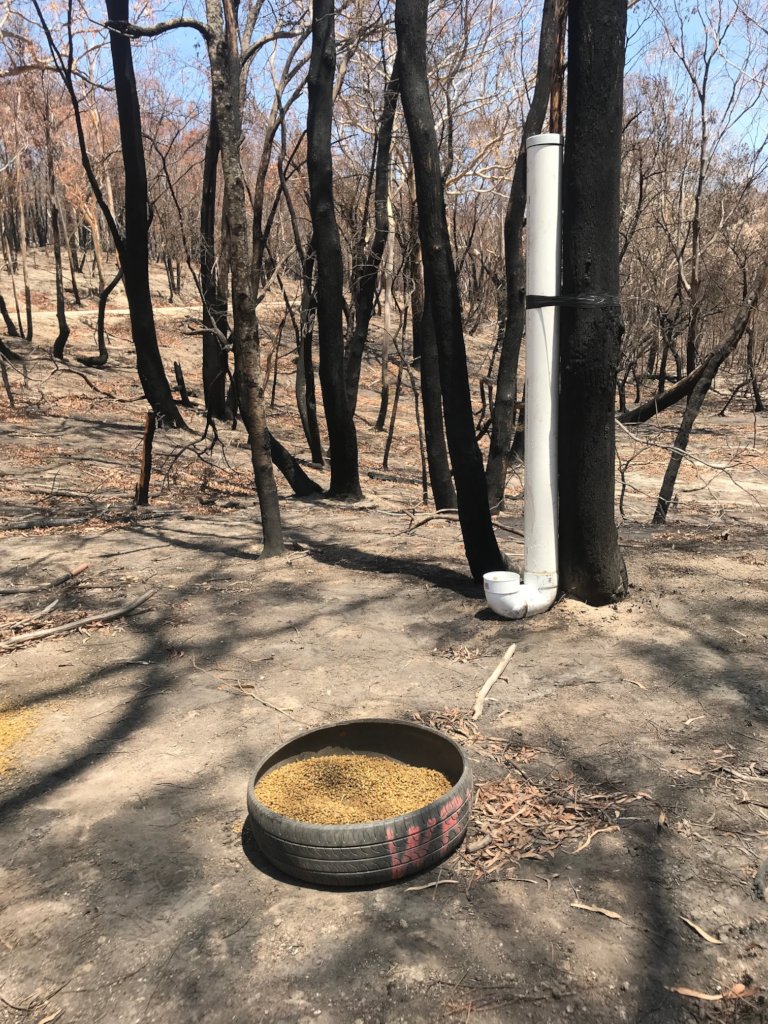 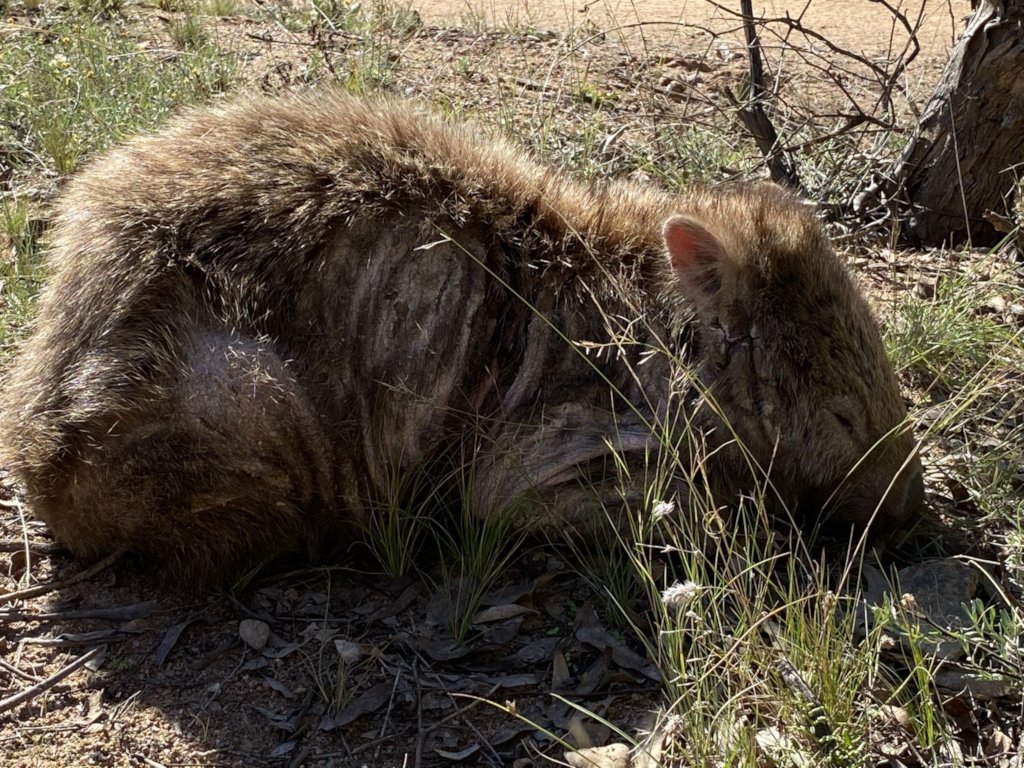 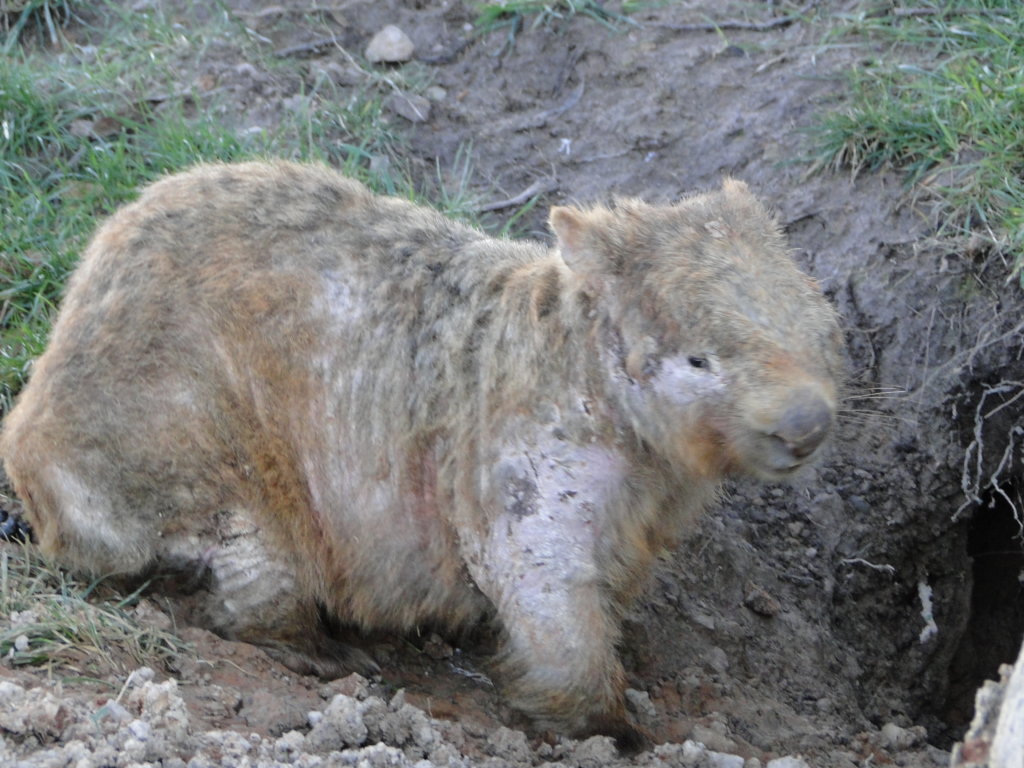 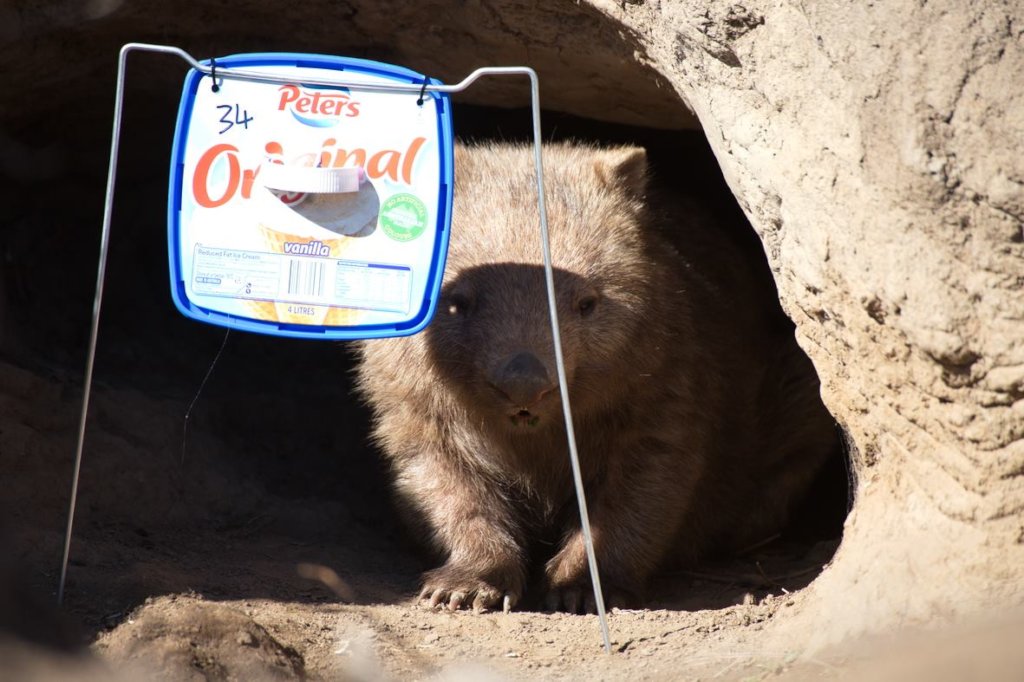 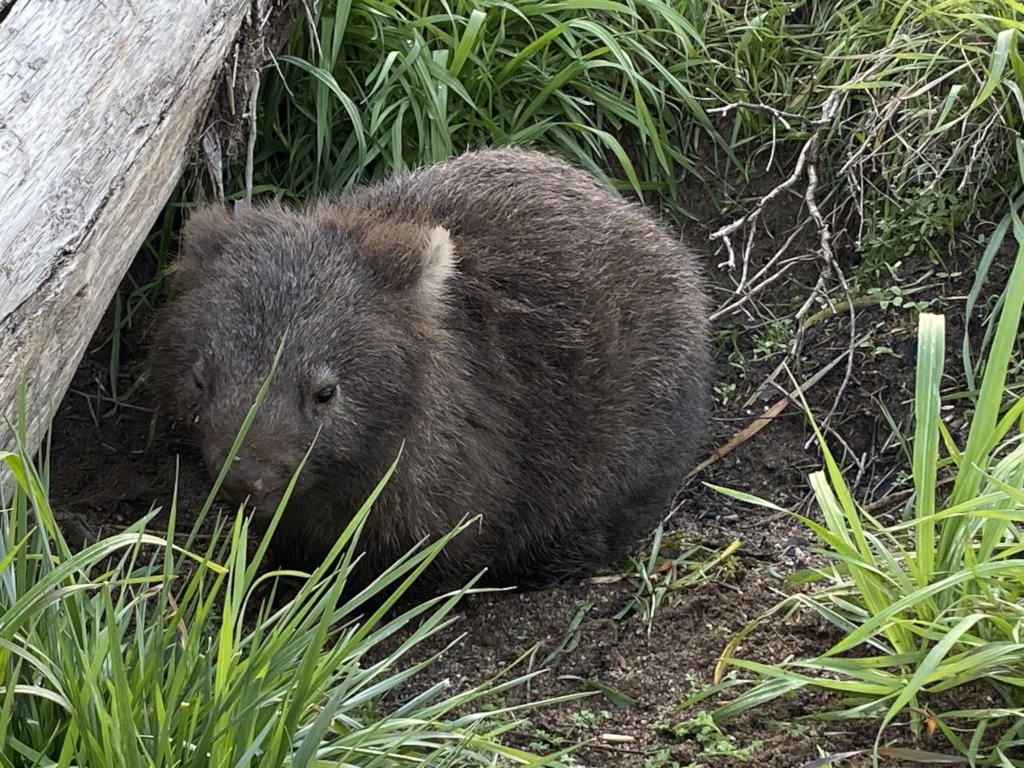 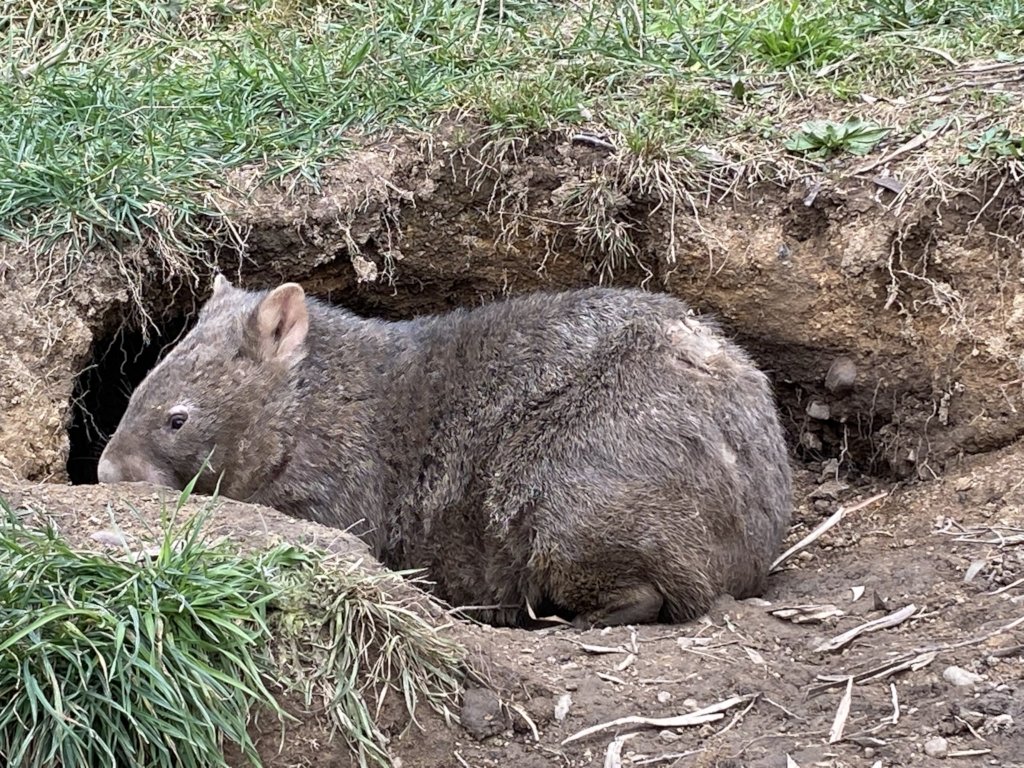 After the 2019/2020 bushfires that killed over 3 billion animals came the worst flooding the east coast saw in 100 years, causing significant wombat drownings. 1 year later we still feel the after effects of the fires. We're receiving reports from in & around fire affected areas of mange in wombat populations where previously they were mange free. Wombat Rescue will provide assistance to as many landowners (Public & private) as we can to treat new outbreaks of mange.

Bare-nosed wombats have been suffering from sarcoptic mange which is a parasite causing severe illness and death. The 2020 bushfires and flooding had a significant impact on wombat populations and we are now seeing the accelerated spread of mange to properties where it has not previously been detected. Wombat Rescue's aim is to support and treat wombats on as many properties as possible wherever required where local wombat populations are being affected by sarcoptic mange.

Mange has been spreading steadily across New South Wales but after the bushfires, have accelerated in areas previously free of mange. The project will aim to assist with management of these areas to treat wombats on the land that are suffering from mange. It will further train and educate the public and raise awareness of the plight of wombats that are suffering from mange.

Donating through GlobalGiving is safe, secure, and easy with many payment options to choose from. View other ways to donate
Wombat Support and Rescue NSW/ACT Incorporated has earned this recognition on GlobalGiving:

GlobalGiving
Guarantee
Donate https://www.globalgiving.org/dy/cart/view/gg.html?cmd=addItem&projid=53887&rf=microdata&frequency=ONCE&amount=25
Please Note
WARNING: Javascript is currently disabled or is not available in your browser. GlobalGiving makes extensive use of Javascript and will not function properly with Javascript disabled. Please enable Javascript and refresh this page.