Supporting the Simon Communities in Ireland

by Simon Communities of Ireland 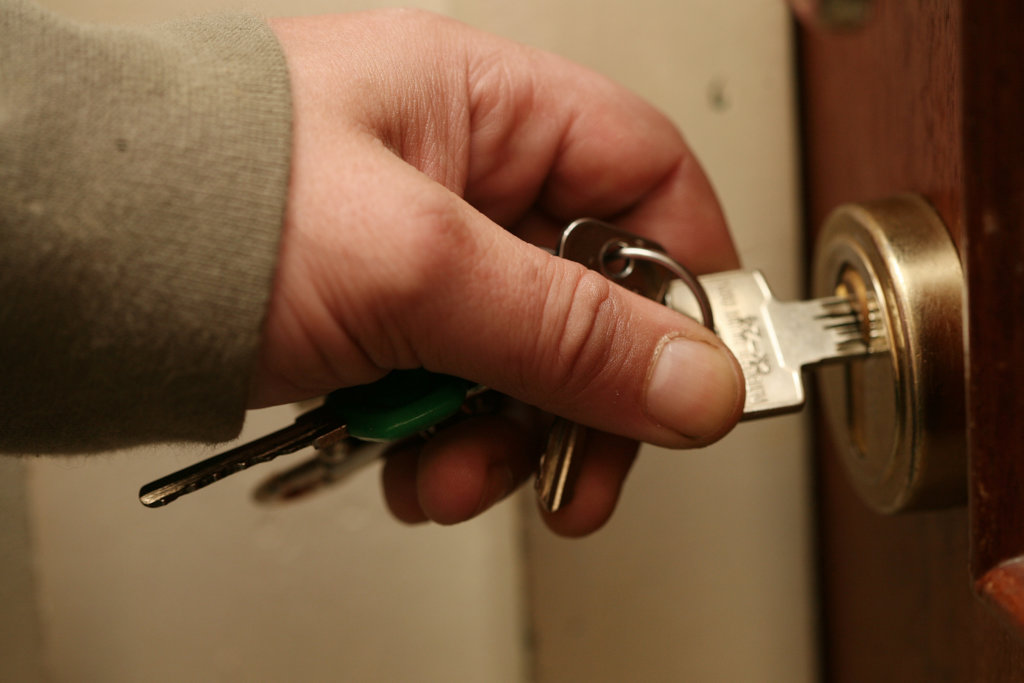 Budget 2020 has seen the housing crisis eclipsed by a possible Brexit crisis, and that deepens the complexity of solving the biggest and most widespread issue facing modern Ireland. That’s according to the Simon Communities of Ireland. While welcoming the Government’s commitments to Rebuilding Ireland, it warns that much more substantive and timely interventions are needed to solve Ireland’s housing crisis.

Commenting, Simon Communities Head of Policy and Communications, Wayne Stanley said: “It is clear that Budget 2020 is a Brexit Budget and that the Government has reason to be cautious: in this context, the Government’s commitments to Rebuilding Ireland are to be welcomed. That said, even in a Brexit environment, Ireland is in a housing crisis and simply meeting the Rebuilding Ireland commitments is not enough to address homelessness, which continues to rise at an alarming rate. In the past 12 months, the number of people in emergency accommodation in the Southwest (Cork and Kerry) has risen by 32%; Galway has seen a year-on-year increase of 20%, and in Dublin the number of people in emergency accommodation has increased by 8%. These figures show that Rebuilding Ireland is not driving the level of change in our housing system that is required to end homelessness. We are concerned that the €20million allocated to homeless service will simply be swallowed up meeting the costs of people entering emergency accommodation.

“Our housing system is broken and structural change is required. While measures such as the help-to-buy commitment and a credit union funding vehicle for Approved Housing Bodies (AHBs) are to be welcomed, we call on the Government to urgently move to a more innovative government-led cost rental model: quality, affordable housing built by the State using low cost loans.

He added: “This is a Brexit Budget that does not seem to see the response to housing and homelessness as needing a crisis response. With an election likely early next year, the cycle of government formation, programme development, policy development and ‘bedding in’ that follows an election can mean that this Budget sets the trajectory on housing and homelessness for the next 18 months.”

Find another project in Ireland or in Economic Growth that needs your help.
Find a Project

GlobalGiving
Guarantee
Donate https://www.globalgiving.org/dy/cart/view/gg.html?cmd=addItem&projid=41107&rf=microdata&frequency=ONCE&amount=25
Please Note
WARNING: Javascript is currently disabled or is not available in your browser. GlobalGiving makes extensive use of Javascript and will not function properly with Javascript disabled. Please enable Javascript and refresh this page.