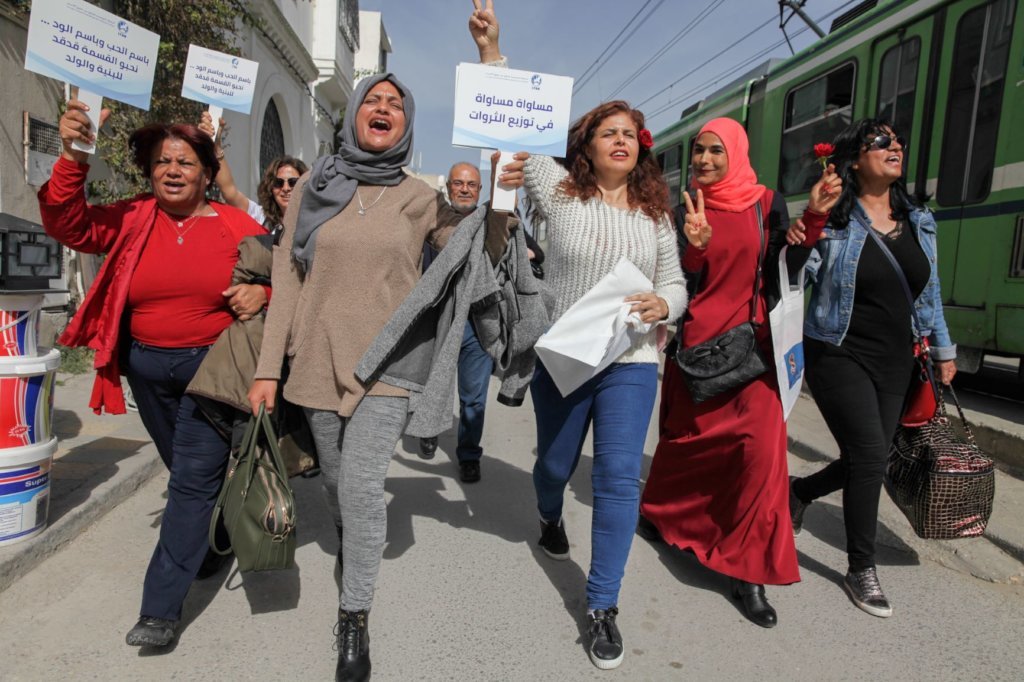 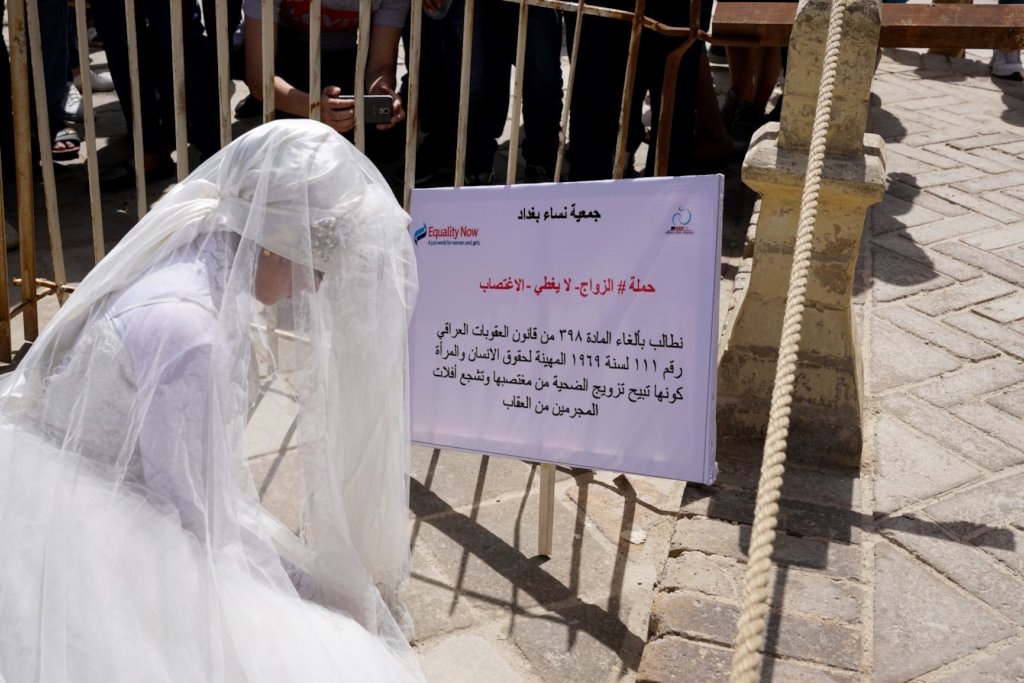 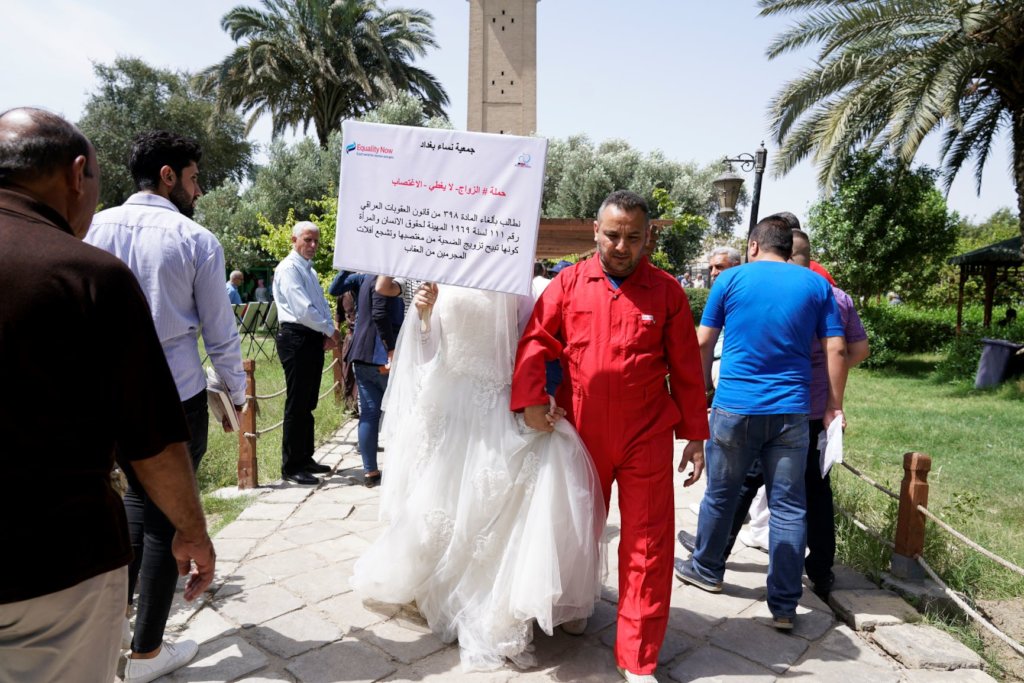 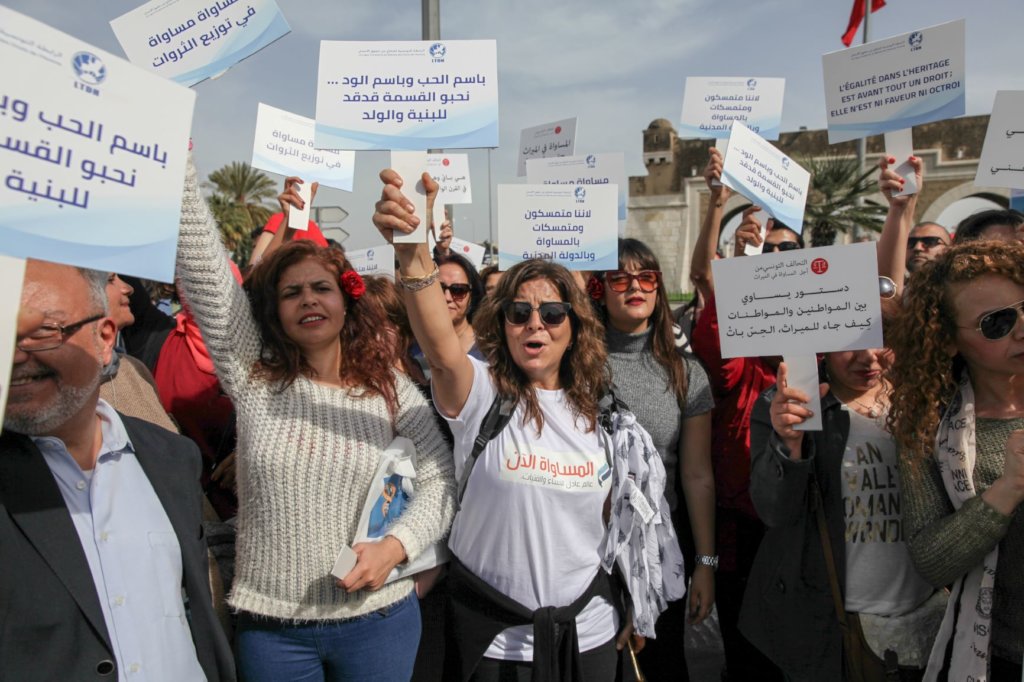 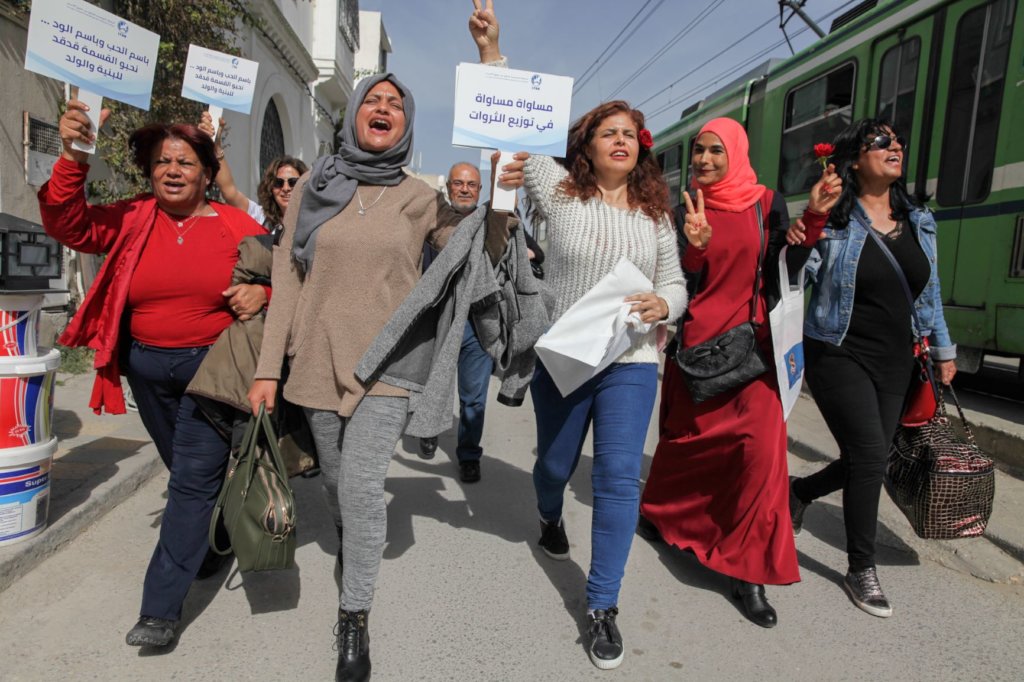 In the Middle East and North Africa, we've seen significant backtracking on women's rights and increasing restrictions on women's rights groups and activists. Women in different parts of the Arab world don't enjoy the same rights and don't have the same experience or opportunity to organize and lobby for change. Equality Now will convene gender equality activists from across the region and help equip them with the tools and resources to engage in the legal reform that will impact their futures.

Equality Now will convene gender equality activists from across the region to share experiences and strategies. We will build their capacity to organize and advance legal change in their countries on wide-ranging gender equality issues, including ending child marriage, male guardianship, and sexual violence and sexual harassment. We will pay particular attention to supporting and promoting the activism of young women who are essential to the future of the women's rights movement.

Equality Now works with grassroots partners around the world to ensure that laws treat men and women equally, prohibit all forms of violence against women and girls, and that women and girls have equal access to justice. We know that lasting change happens through supporting and promoting the activism of women and girls on the ground and by helping institutionalize equality in laws, policies and institutions.

Find another project in Lebanon or in Gender Equality that needs your help.
Find a Project

GlobalGiving
Guarantee
Donate https://www.globalgiving.org/dy/cart/view/gg.html?cmd=addItem&projid=38098&rf=microdata&frequency=ONCE&amount=25
Please Note
WARNING: Javascript is currently disabled or is not available in your browser. GlobalGiving makes extensive use of Javascript and will not function properly with Javascript disabled. Please enable Javascript and refresh this page.