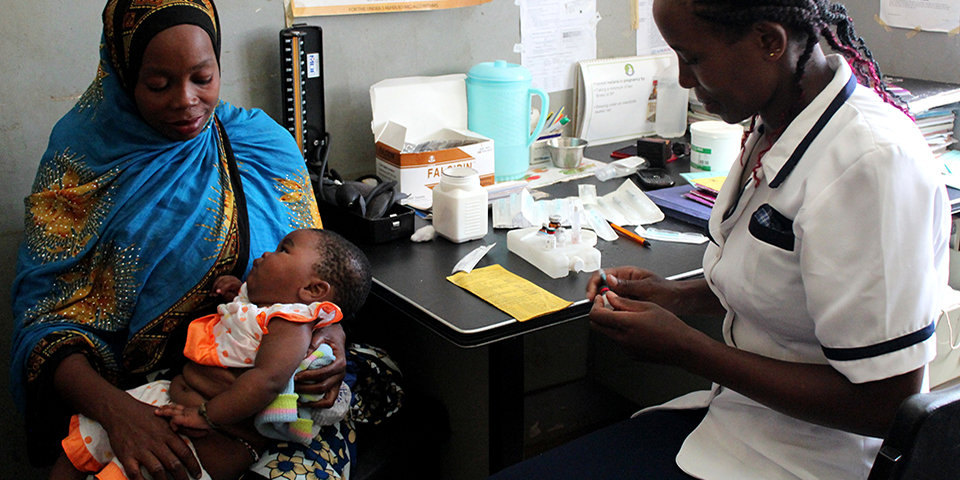 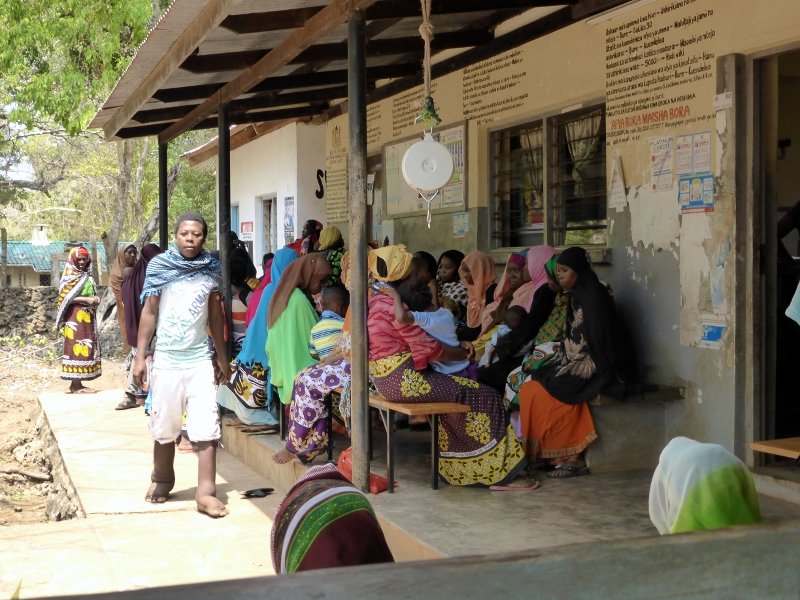 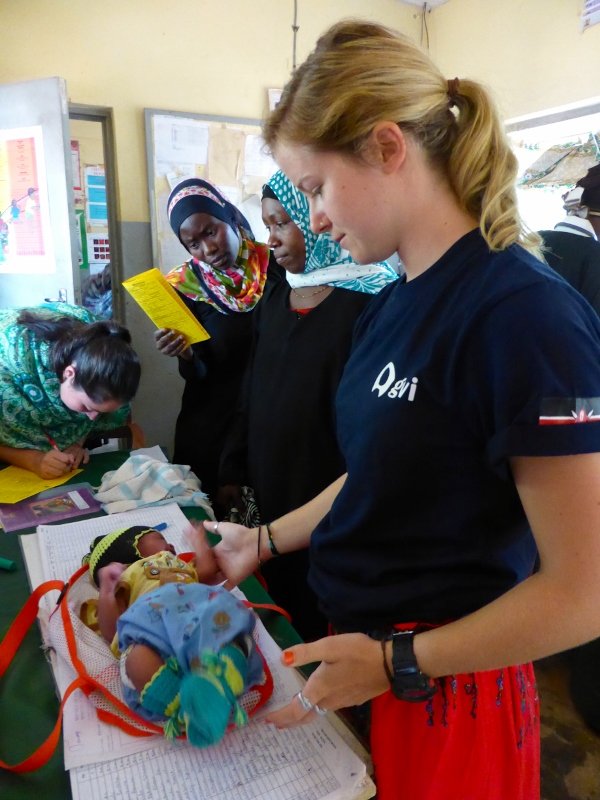 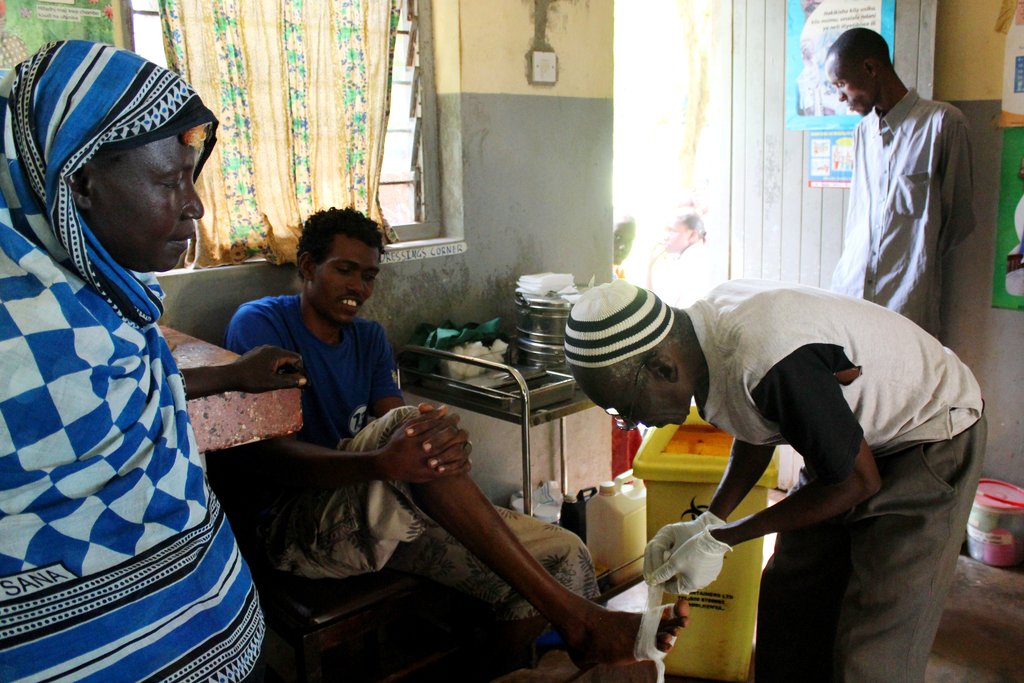 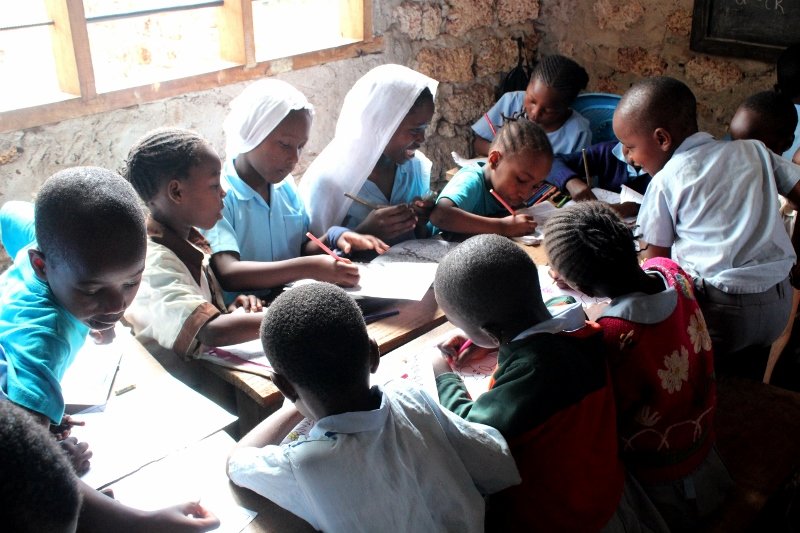 As part of a wider conservation and community development effort GVI in Kenya is supporting health awareness and disease prevention efforts in the Shimoni sub-location. There are a number of health issues affecting the area of Shimoni and many are preventable such as malnutrition, diarrhea, malaria, and Tuberculosis. Health awareness efforts to prevent these diseases include research programs for local community organizations such as the Dispensary and Community Health Workers, support for awareness outreach activities and health-related education in local schools through health clubs and life skills classes.

In the Shimoni area many residents do not have access to bathroom facilities meaning that they are forced to defecate in the open. In some cases even if they have access to a bathroom facility they still use open areas such as bushes, due to a lack of education or understanding of the problems associated with open defecation. This is especially true with children who are often the most vulnerable, and the most likely to spread illnesses associated with poor sanitation. Teaching children about good sanitation practices and starting the discussion at a young age will establish healthier habits and prevent the spread of illness.

At the Shimoni secondary school the topic of water, sanitation and hygiene was also discussed. Across the last month approximately 80 students were taught about different illnesses and diseases that could be obtained from open defecation and contaminated water such as intestinal worms, diarrhea, Amoebiasis, Polio, and Hepatitis A. They were then taught about different public health campaigns and asked to come up with a campaign to end poor sanitation in their own community. The students were asked to pick one way that their water source could become contaminated and find a solution to overcome that problem. At the end of the assignment the students were asked to stand in front of the class and explain their campaigns and convince the class as to why the problem should be fixed. There was a huge response from the students and they were very eager to look at ways to make their own communities healthier.

While building the necessary infrastructure needed for a healthy environment is important, it often does not solve the problem without including education and awareness needed to change behavior. Raising awareness in the schools alongside construction of critical infrastructure is critical to long-term success. Bringing up the discussion of hygiene at a younger age means children are able to develop healthier and more sustainable habits that they can build on later in life.

Thank you for taking the time to read this report. 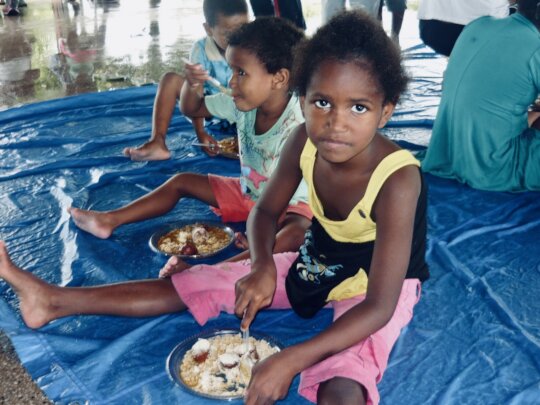 Feed a Hungry Child in Brazil Today
Find a Project

GlobalGiving
Guarantee
Donate https://www.globalgiving.org/dy/cart/view/gg.html?cmd=addItem&projid=17442&rf=microdata&frequency=ONCE&amount=25
Please Note
WARNING: Javascript is currently disabled or is not available in your browser. GlobalGiving makes extensive use of Javascript and will not function properly with Javascript disabled. Please enable Javascript and refresh this page.