by Soup and Socks e.V. 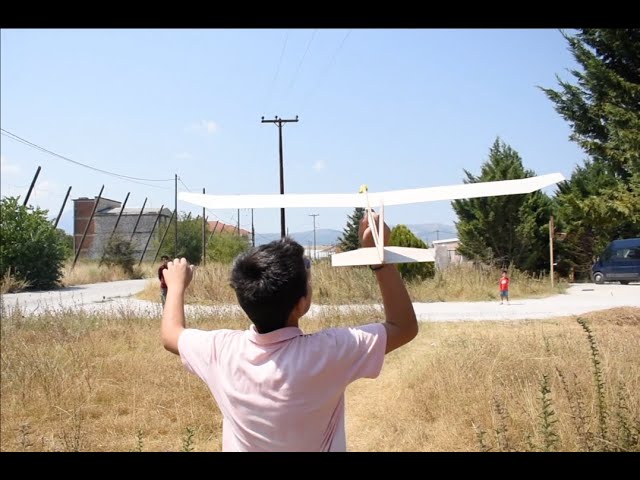 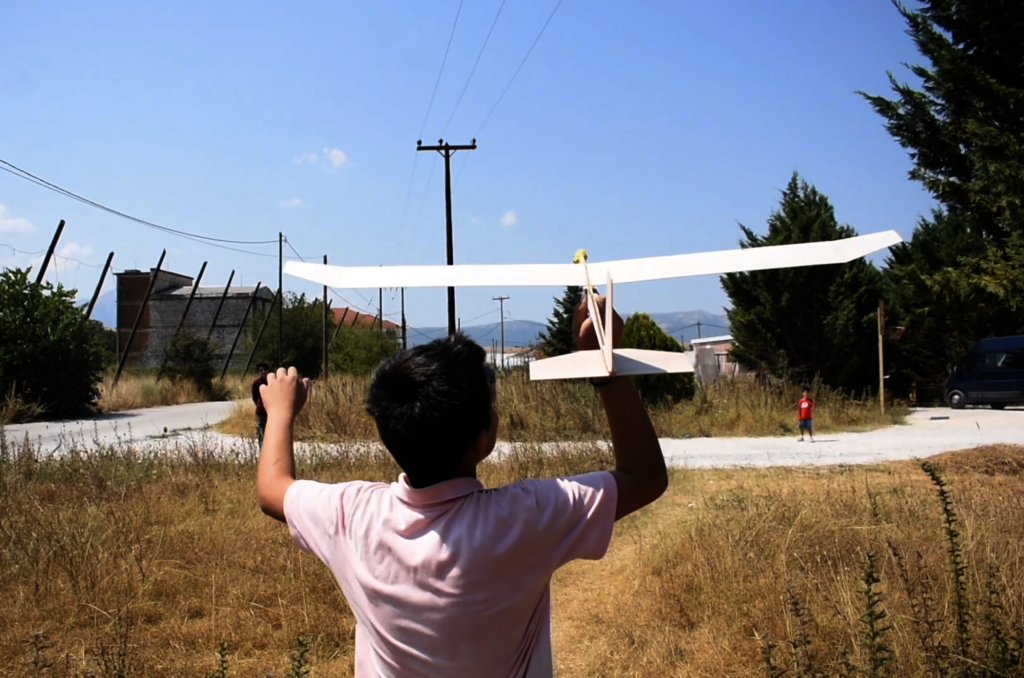 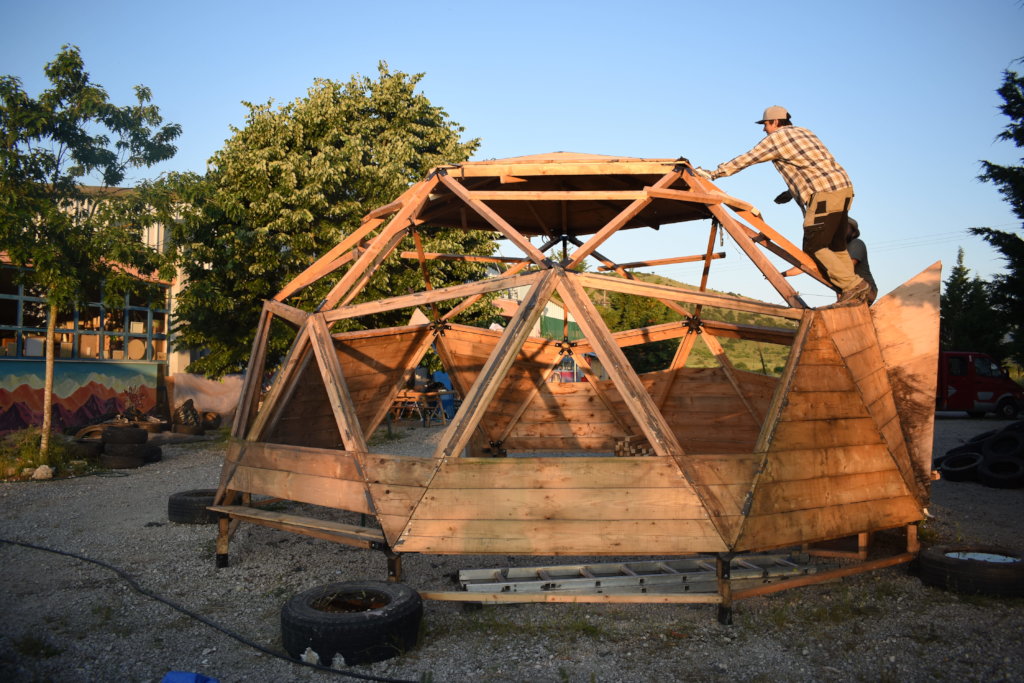 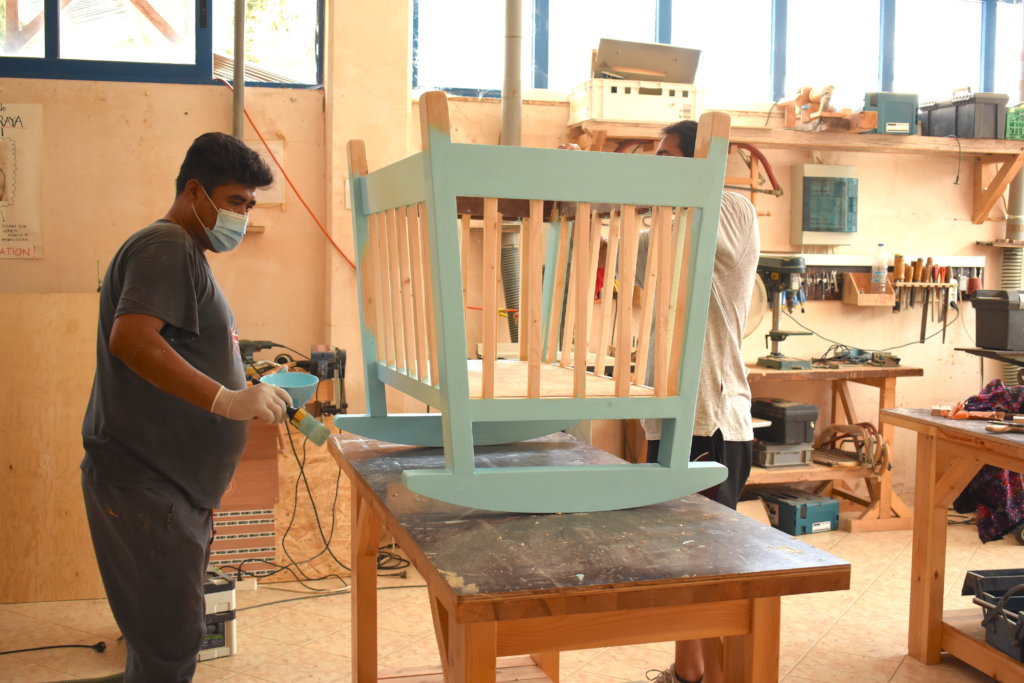 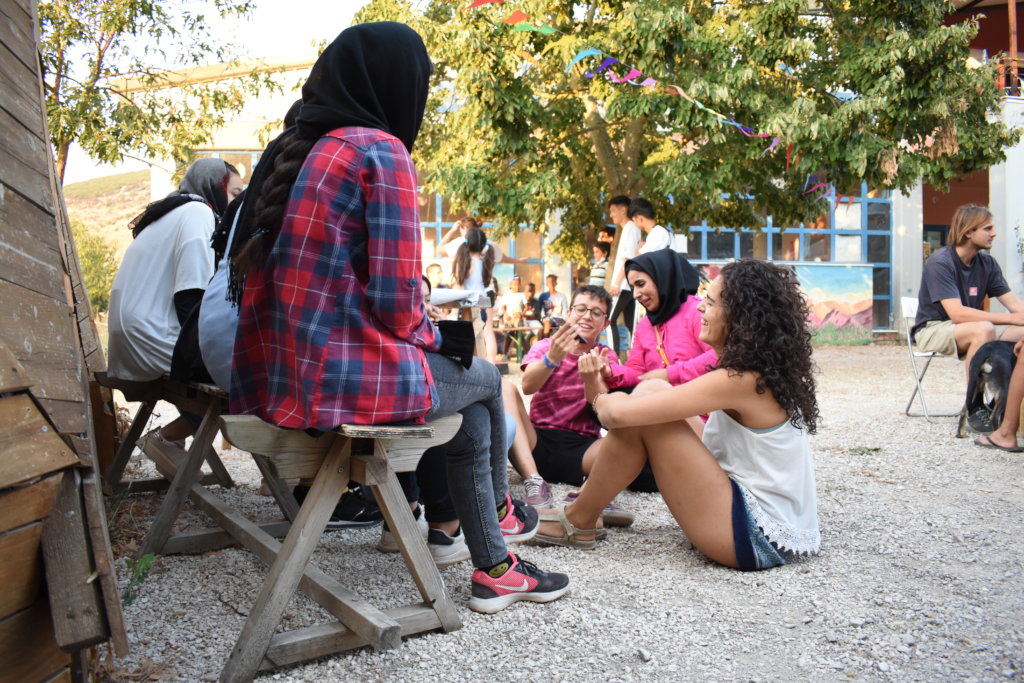 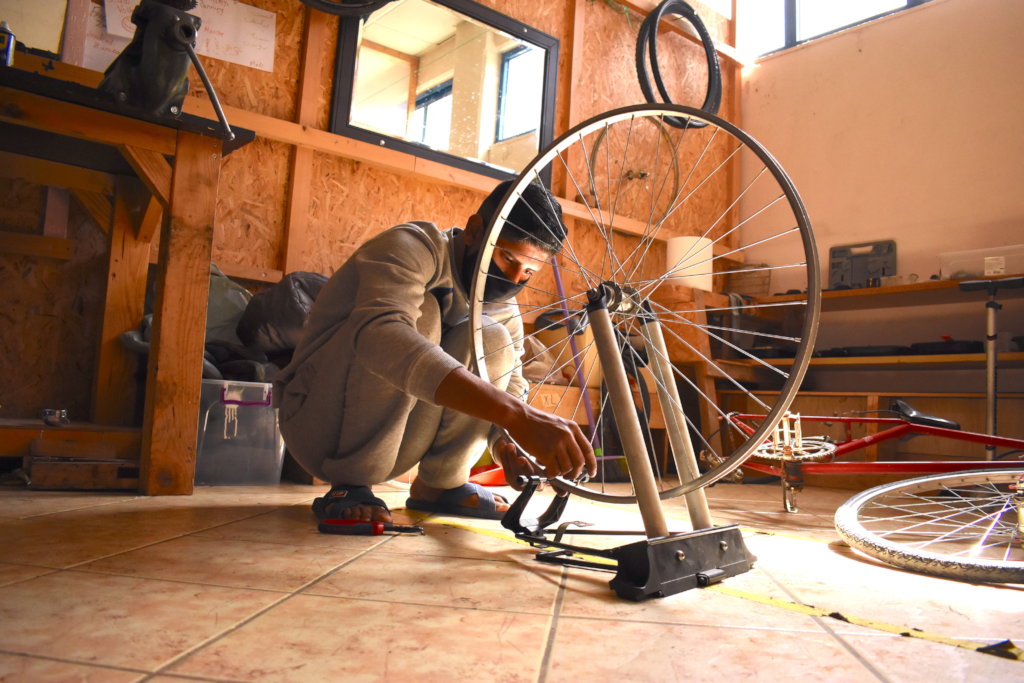 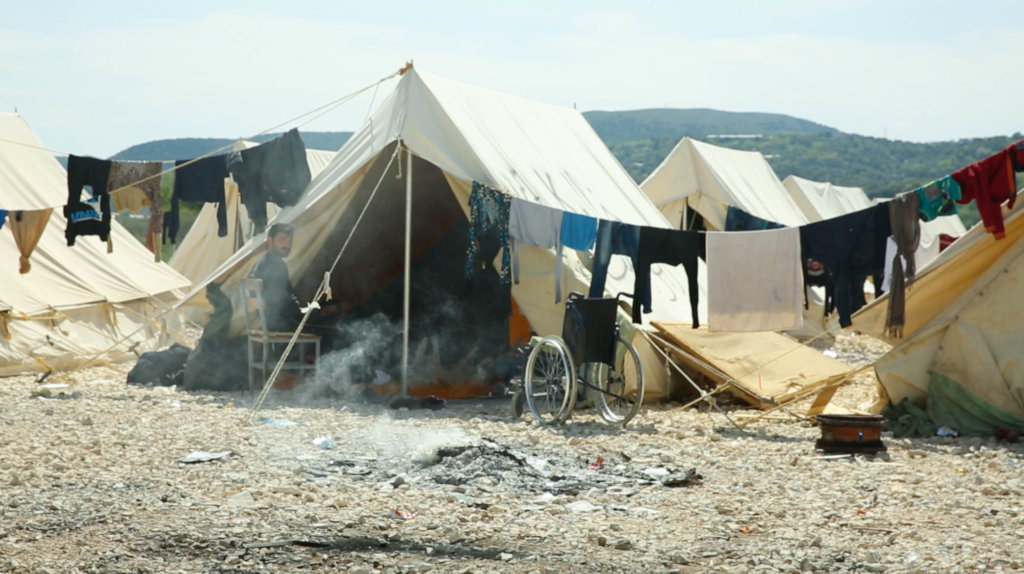 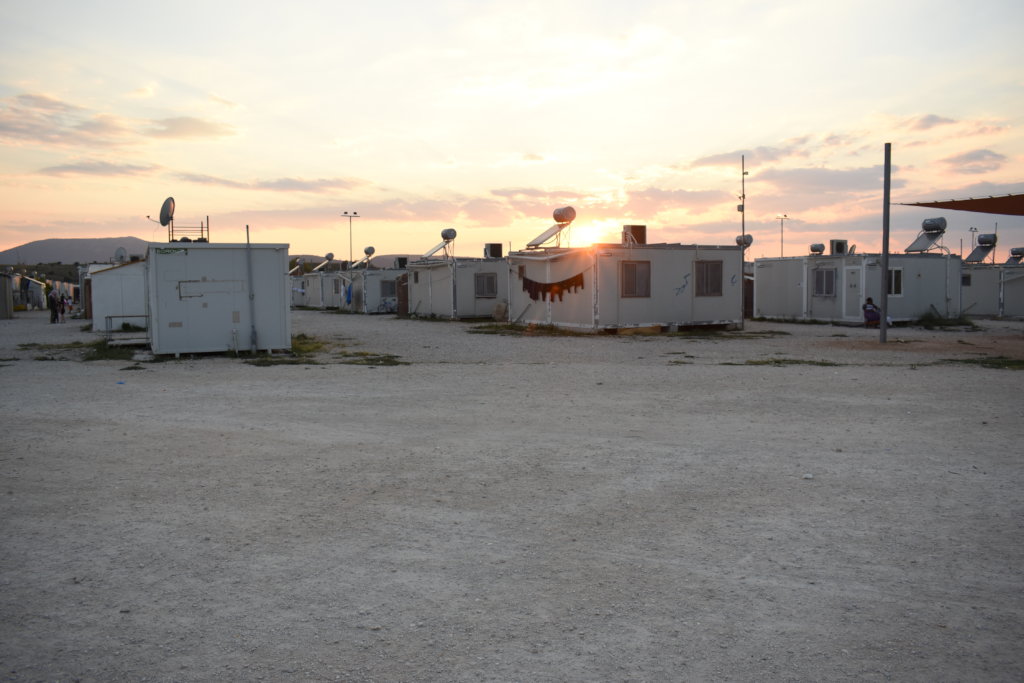 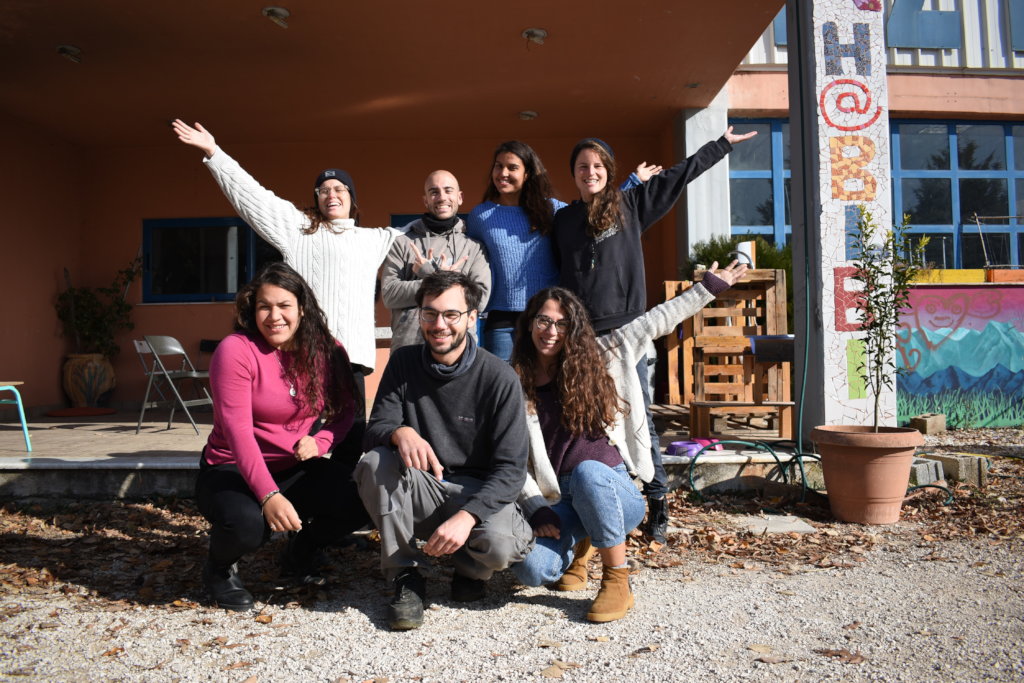 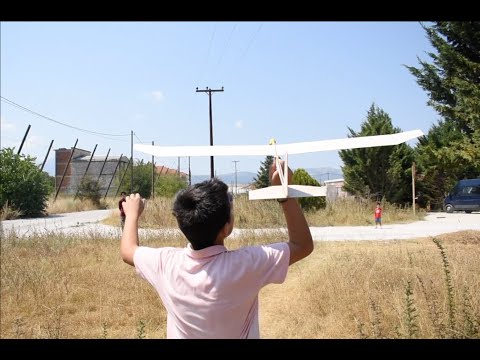 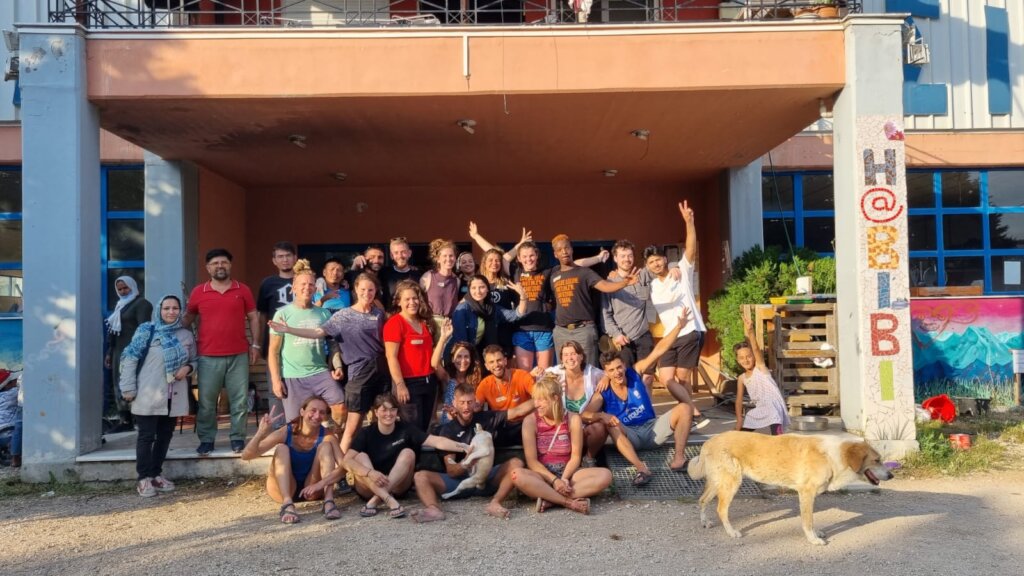 As we enter summer 2022, it is a great moment to look back on what we have accomplished and grappled with so far in this year.

The start of the year saw new life breathed into two working areas in Habibi.Works which had either been dormant or not entirely existent, bringing a burst of new energy into the space.

The first was the transformation of the geodesic dome on our premises into a sound/music studio. While the dome has always been a multi-purpose space and has been used for small concerts and laying down tracks in the past, this was a new chapter for the space to be dedicated entirely to music as a channel of expression. This area, which enables people to jam out on instruments, pick up guitar skills, as well as record their own music, saw the production of a new Habibi.Works theme song, courtesy of long-time Katsikas camp resident and local legend Balla Moussa. Have a listen to the song and watch the music video here - be warned, it's catchy!

Another working area which saw new life breathed into it was that of the barber shop/beauty salon. This is an entirely community-run space in Habibi.Works and has seen several people from the community get involved, offering up their skills as hairdressers/barbers to allow people of all ages the chance to get a free haircut in our space.

The invasion of Ukraine in February sent the world reeling, and Habibi.Works team members and alumni came together on virtual calls to discuss potential responses. Despite being removed from the Greek context, these events have had repercussions for the reality of Habibi.Works, particularly in terms of visibility and funding for the situation for asylum seekers in Greece. Our team was also shocked to see the double standard in place in the response to refugees from Ukraine versus refugees from other countries; while we celebrate the efforts to accommodate and support Ukrainian refugees swiftly, this level of response is unfortunately not reaching all individuals who find themselves in similar scenarios.

Almost as a case in point, in the following month - March - we in Katsikas witnessed the speedy construction of a 3-metre high concrete wall (reinforced with security cameras and barbed wire) around Katsikas 'hospitality centre'. This has been accompanied with a ramping up of security in the camp and the destruction of self-organised structures including convenience stores, barber shops, bakeries and even a kindergarten. Read more about these worrying developments and the impact they have had on our website blog or Medium page. We urge you to sign the petition to #buildschoolsnotwalls and protest the construction of walls around refugee camps in mainland Greece, which are leading to reduced visibility for the reality for asylum-seekers in these camps and greater restrictions on individual freedoms and reduced support structures. People are being treated like prisoners, despite having committed no crime. We will continue to share context updates and personal testimonies of people affected by these actions - stay tuned for these via Instagram, Facebook and the blogs linked above.

In March we also had the honour of co-hosting an event around International Women's Day, in which women from the refugee and asylum seeker community were able to share their unique experiences and insights.

In April we launched a new sub-project of Habibi.Works known as the Storytellers' Lab: the aim of which is to celebrate storytelling through a diversity of media (writing, music, visual art and more) and create a space for people to share their own stories - be they biographical of fictional. The first installment of the project saw writing workshops being held twice a week in our multilingual library. One of the writing projects to have emerged from this is that of 'Letters to my New Neighbours' in which residents of Katsikas camp and Ioannina expressed their emotions and told their experience of entering Europe as asylum seekers. The letters will be showcased in several exhibitions taking place in Malta, Germany and Norway in partnership with photographer and filmmaker Karrar Al-Azawi.

April was also the month in which Muslims celebrated Ramadan. Partly in response to the change this meant for daily routines for people observing this month of spiritual reflection and fasting, Habibi.Works adapted its working hours to remain open longer in the evenings: now from 12 PM until 7 PM. Habibi.Works team member and resident of Katsikas camp, Kamela, shared a beautiful account of what Ramadan means to her; you can watch it here.

May was an exciting month for the music studio, which became a buzzing site of recordings as we prepared to co-host an international music concert in partnership with Seebrucke in Stuttgart, Germany. Artists performed live in Germany and via streaming to a live audience in Katsikas, while videos recorded in the music dome were also featured. You can watch several of these on our Youtube channel here or by searching 'Tiny Dome Concert'.

It was also in May that our plastic upcycling lab, known as Re.Works, officially got placed on the map of Precious Plastic centres around the world! We still have big plans for plastic recycling in Habibi.Works - including the construction and installation of plastic collection points around the city - so stay tuned for updates regarding that.

The pandemic and regulations that followed from it did not allow us to run the community kitchen - which provides lunch, prepared by both international and community team members, for all participants of the space on every working day - for over two years. Given the community kitchen's special place as the heart of how Habibi.Works started, back in the day, it has given us great joy to see it back in action. Through the dedication of Yaqub, a man from the community who has taken to supervising the community garden and ensuring it gets properly taken care of, fruits and vegetables grown on our very own premises have also started being incorporated into community meals! The leftovers of lunch go either to compost (which is then used in the garden) or to feed the chickens (who in turn provide eggs) - so there is a little circular economy taking place in Habibi.Works! Both the kitchen and the garden were recently featured on our Instagram - if you are not following us there already be sure to give it a peek. On a side note: our chicken population has quadrupled in 2022 and now includes 11 chickens.

With the relaxation of regulations around numbers in the space, we have also been able to bring back family day. While Habibi.Works typically caters to the 15+ age range, as of last month, on every Saturday afternoon, families are welcome with their children and can participate in a wide range of creative and sport activities offered by the team. Activities like lunch and family day make a huge impact on the feeling of community in Habibi.Works, particularly against the backdrop of increasing restrictions and scrutiny by camp security.

We are now heading into the summer months, with temperatures already reaching above 35C. The sports activities offered out of the community gym on-site have already started adapting by shifting sports to earlier and later in the day. We look forward to what the summer months have in store for us and look forward to sharing more updates with you! Thank you for your continued support to keep Habibi.Works up and running - we need that support now more than ever.

Produce from the community garden!

Support another project run by Soup and Socks e.V. that needs your help, such as: 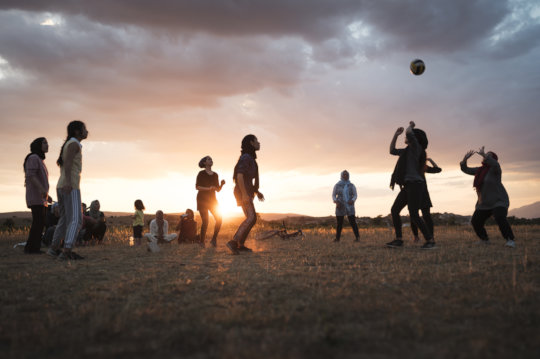 Habibi and Sport with Refugees (HSR)
Find a Project

GlobalGiving
Guarantee
Donate https://www.globalgiving.org/dy/cart/view/gg.html?cmd=addItem&projid=53769&rf=microdata&frequency=ONCE&amount=25
Please Note
WARNING: Javascript is currently disabled or is not available in your browser. GlobalGiving makes extensive use of Javascript and will not function properly with Javascript disabled. Please enable Javascript and refresh this page.