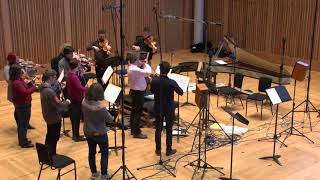 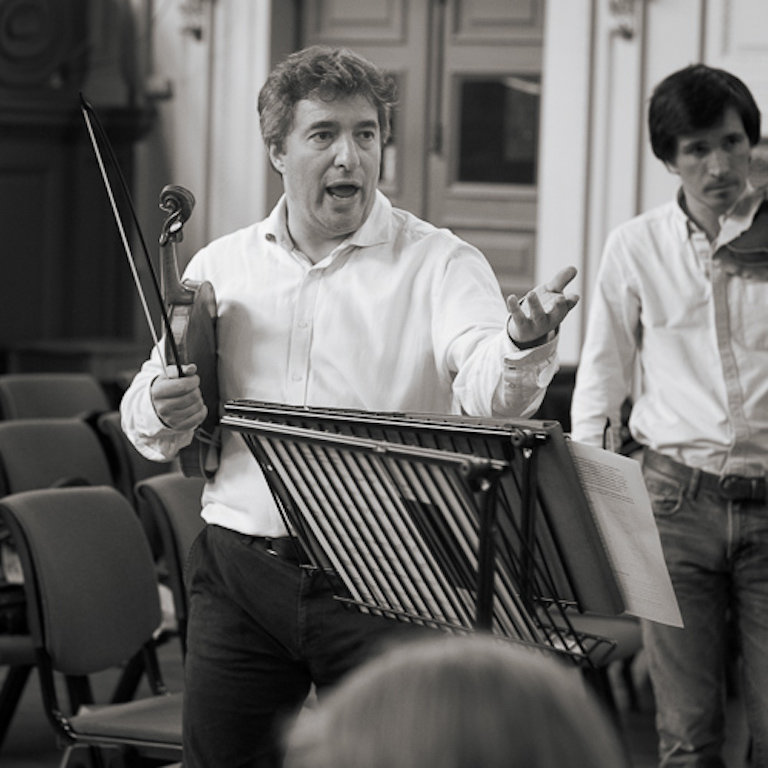 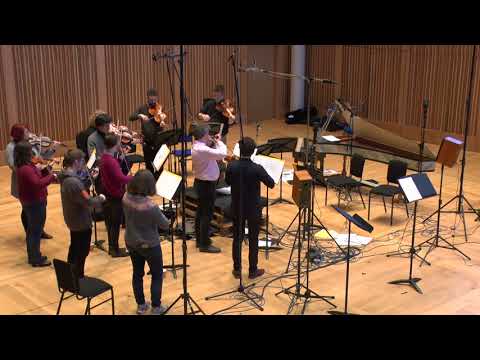 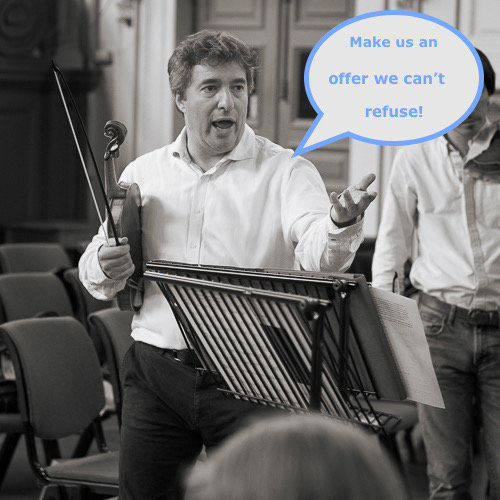 Thank you for supporting our new project The Godfather. Thanks to your generosity we are poised to start recording sessions shortly. It's an exciting time.

The instrumentalists will be starting rehearsals this weekend in London, ahead of recording sessions to be held in Cedars Hall, Wells. We're looking forward to returning to this state-of-the-art venue, the scene of last year's chart-topping album Vivaldi x2  - a project which many of you kindly helped us to deliver. The hall is particularly fabulous for our historical instruments as we are able to work in constant temperatures - a revelation after years of recording in churches! This means our instruments are more stable and we're less likely to break a string too, which all helps when we're working against the clock to make a record.

Here's a reminder of exactly why The Godfather is so important to us and why we hope you will be inspired by the album.

Through new recording The Godfather the group embarks on a vital journey of musical discovery, presenting orchestral works by mainstream German composers Bach and Telemann for the first time. The project will be characterised by a series of compelling works that make the case for the close relationship between certain composers in Italy and Germany. Pisendel’s concerto movement in A minor highlights recent research by Adrian Chandler which sheds new light on the influence that Vivaldi had on Bach and his compositional school; a fiendish concerto movement by JS Bach, with a tour de force of bariolage is a barely-known work that is crying out for the virtuosic performance that La Serenissima will give it. It will be the first time that a British group records the music of Brescianello – a crime in itself. Our passion for this music left listeners at a recent project preview ‘elated’. Chunky orchestral forces, an impressive line-up of trumpets, timpani, wind and strings, will drive home the message that La Serenissima is alive and kicking during our 25thAnniversary Season.

It's wonderful that we have raised over 2/3 of the funds needed to release the album. Thank you for enabling us to get this far. We would be enormously grateful if everyone who has already donated to this campaign helped us by asking one friend to support this project - whether by giving £5 or £50. We are so close to our target and with your help, we will easily manage it.

Thank you for supporting our work. We look forward to telling you more about it once the sessions are in the can!

Support another project run by La Serenissima that needs your help, such as: 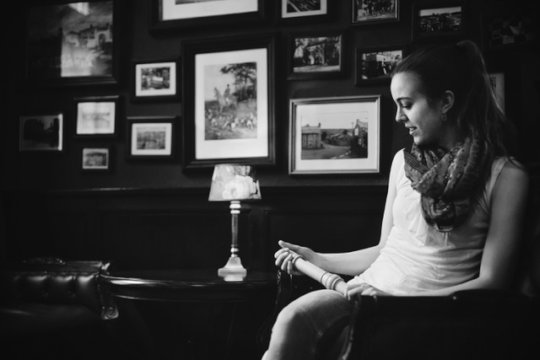 Settecento: our new album for a global audience
Find a Project

GlobalGiving
Guarantee
Donate https://www.globalgiving.org/dy/cart/view/gg.html?cmd=addItem&projid=36587&rf=microdata&frequency=ONCE&amount=25
Please Note
WARNING: Javascript is currently disabled or is not available in your browser. GlobalGiving makes extensive use of Javascript and will not function properly with Javascript disabled. Please enable Javascript and refresh this page.