Support for Families Displaced by Insurgency 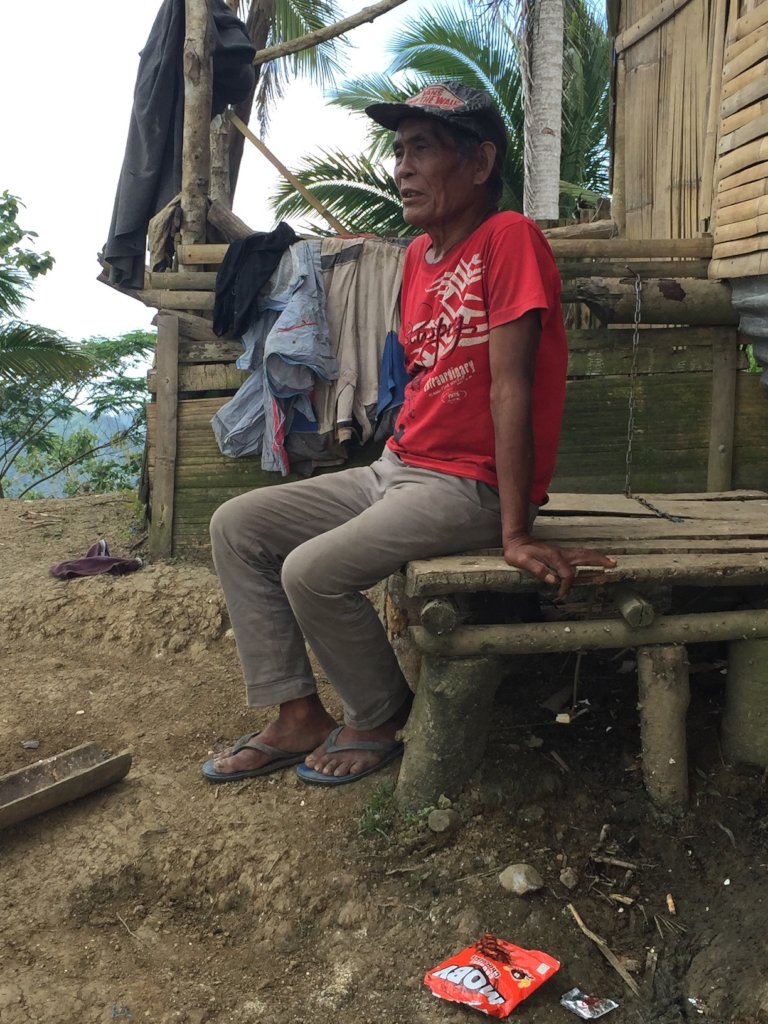 This project will provide food, livelihood and shelter support for 700 families affected by the Communist New People's Army violence in Zamboanga del Norte.

The communist insurgency in the Philippines is one of the longest-running in the world. Sporadic violence happen every now and then in remote barrios with the New People's Army doing extortion activities among civilians and then civilians fearing for their lives fleeing to safer places. Without support, they suffer hunger, malnutrition and disease. Coupled with this situation is the severe dry season affecting the countryside resulting to hunger.

We will provide urgent medical, food and livelihood support for internally displaced civilians affected by violence in remote barrios.

Improvement in the lives of vulnerable internally displaced civilians fleeing violence in the countryside.

Support another project run by Asset-Based Community Development with Equity Foundation that needs your help, such as: 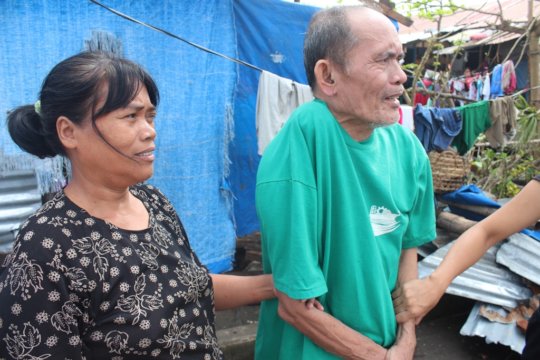 GlobalGiving
Guarantee
Donate https://www.globalgiving.org/dy/cart/view/gg.html?cmd=addItem&projid=33259&rf=microdata&frequency=ONCE&amount=25
Please Note
WARNING: Javascript is currently disabled or is not available in your browser. GlobalGiving makes extensive use of Javascript and will not function properly with Javascript disabled. Please enable Javascript and refresh this page.