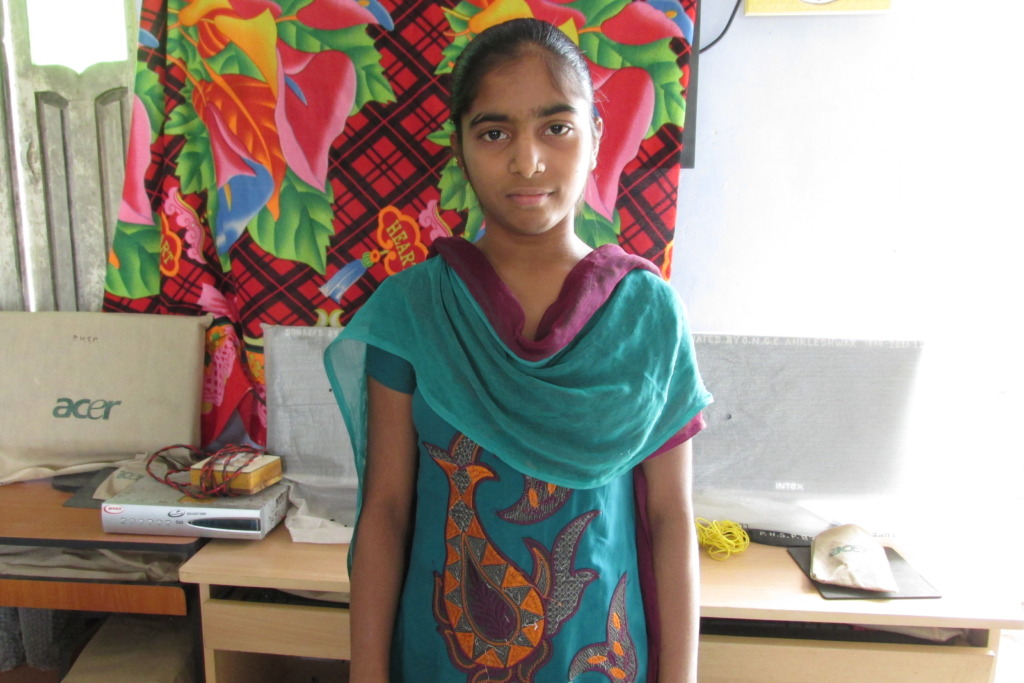 Regards from Gram Vikas Trust, Bharuch and also from the students who are supported by you.

"A man without education is like a building without foundation"

Sometimes education means a lot for some families, who are totally deprived. Education becomes only a hope for them and also a long term investment of the families. In the earlier report it has been mentioned about the condition of the villages and the communities resides here. The economic development in the society has not able to change their lives hence it has become worst for some communities.

Khushboo, was referred to GVT by her school teachers when she completed her 12th. She was the youngest daughter of her mother, she has lost her father in an accident years ago when she was very young, and she has two sisters. All the three sisters are studying in private colleges, she has started doing BA in this academic year. But when she completed her 12th her mother was not ready to send her for further education as she was not able to justify the expense of other daughters. When this thing heard by Khushboo’s teachers, they contact GVT to help this girl by providing educational help.

GVT has always come forward to support such children for their higher education, Khushboo’s mother works as a contract gardener in a company and earns very less to survive, also to pay the fees of three daughters it becomes very difficult for her. GVT has seen many such cases, some children are orphans, some are one parent, some parent are not able to afford and many such issues.

It could be better if you people can be the foundation for such students. 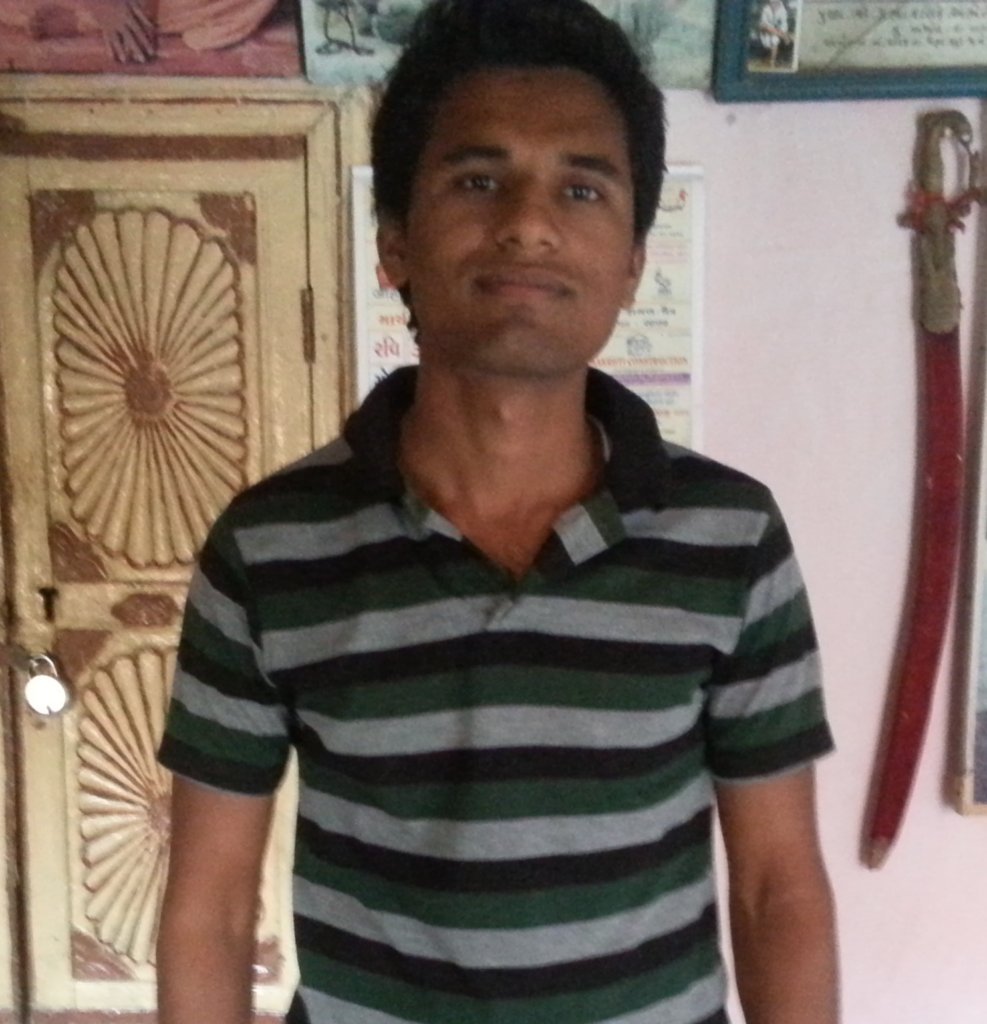 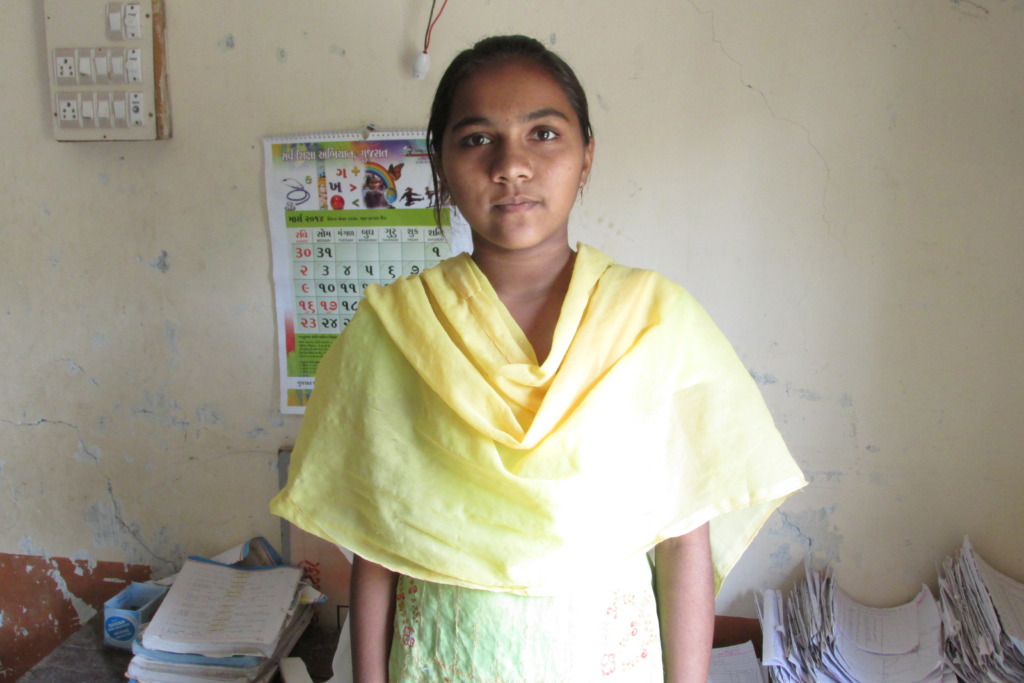