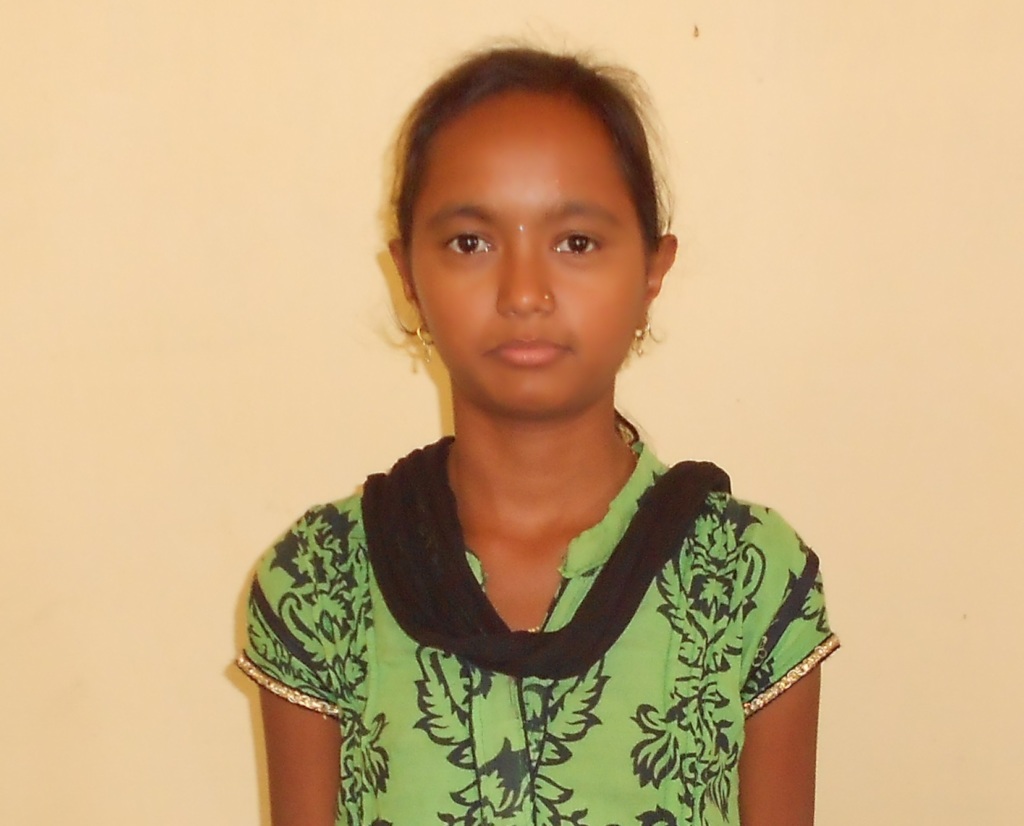 In this report Gram Vikas trust wants to share about the current situation at community level and how it is fueling our energy to work more for the cause.

With these points in mind, GVT tries to identify such parents who really value education and support their children in getting good education. GVT also tries to make such events and activities which involve parents and which might help them to change their mindsets towards education. There are hundreds of children and parents in the rural areas of Bharuch where the community itself are not motivated for their children bright future.

GVT tries to change such scenario, through awareness in the society. As giving some books and stationary to the children will help them for some time but changing the mindset will going to remain for longer time. Still GVT support such poor children but the major aim is to change the mindset of the parents.

Let us come together and help the communities to think about education and the future. 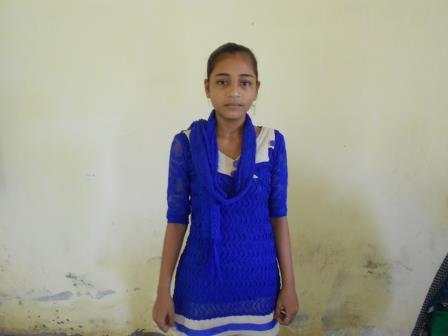 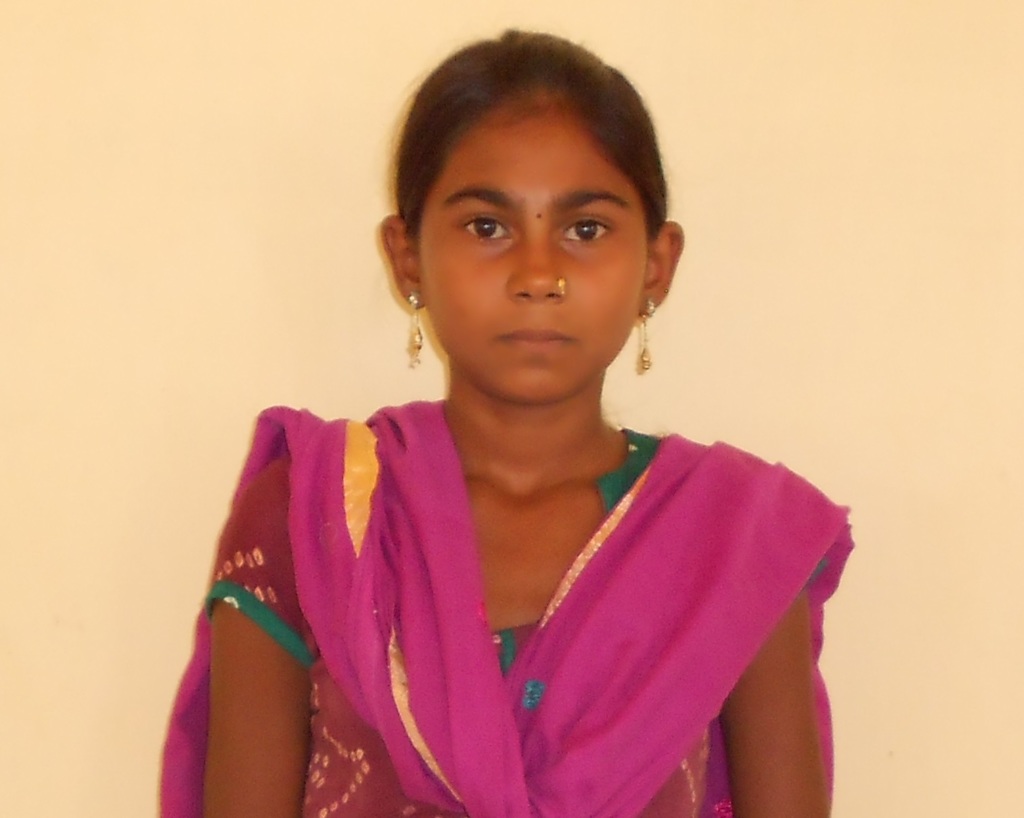 « Previous - "Gorgeous End"
"For the better tomorrow" - Next »
Comments: