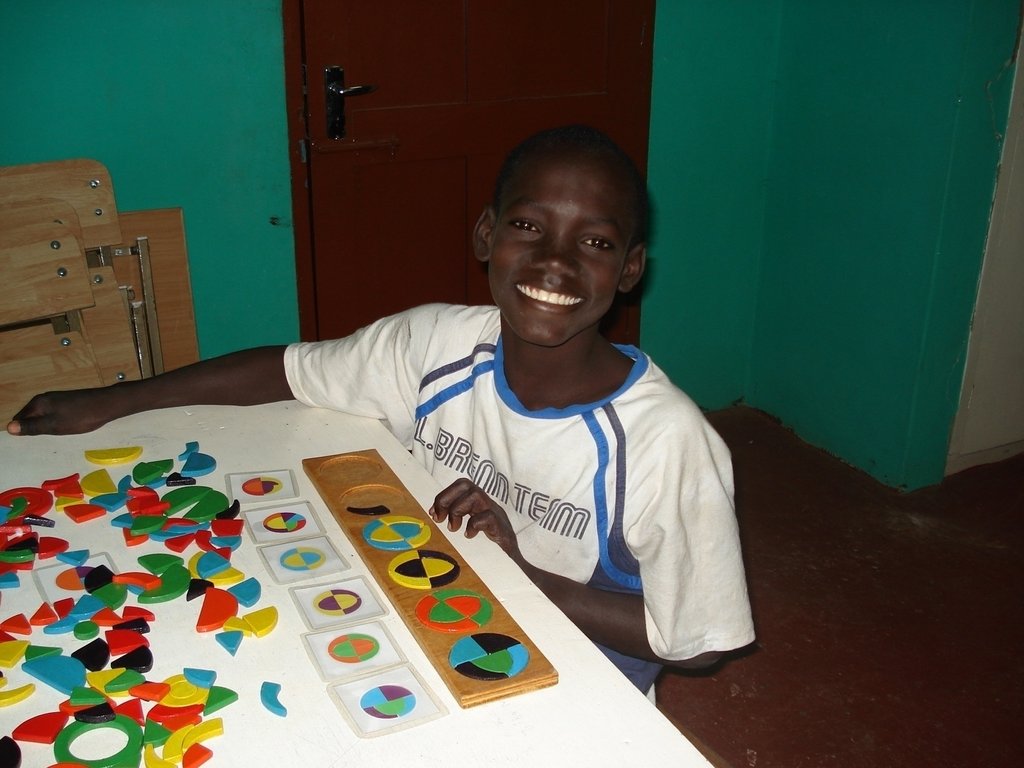 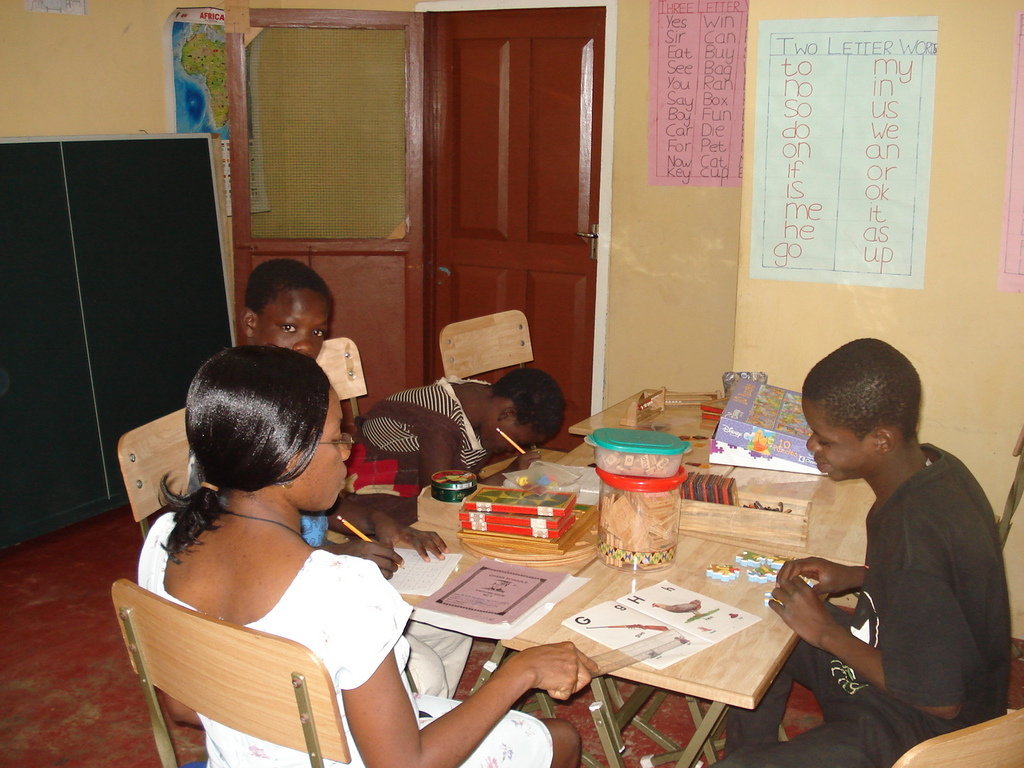 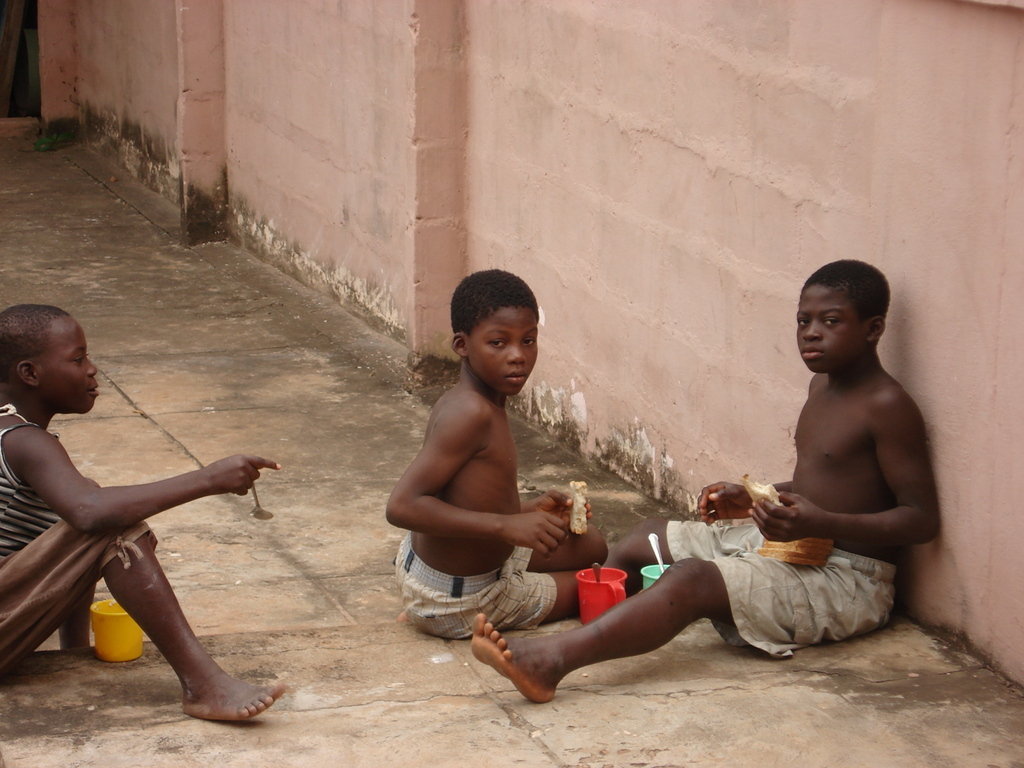 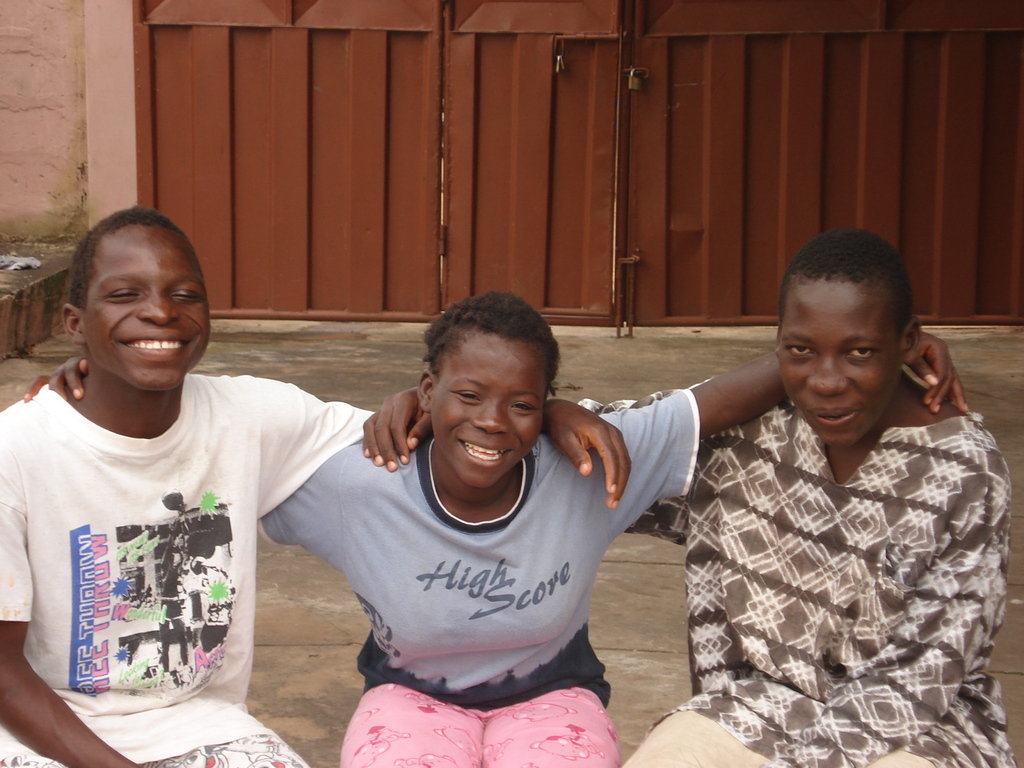 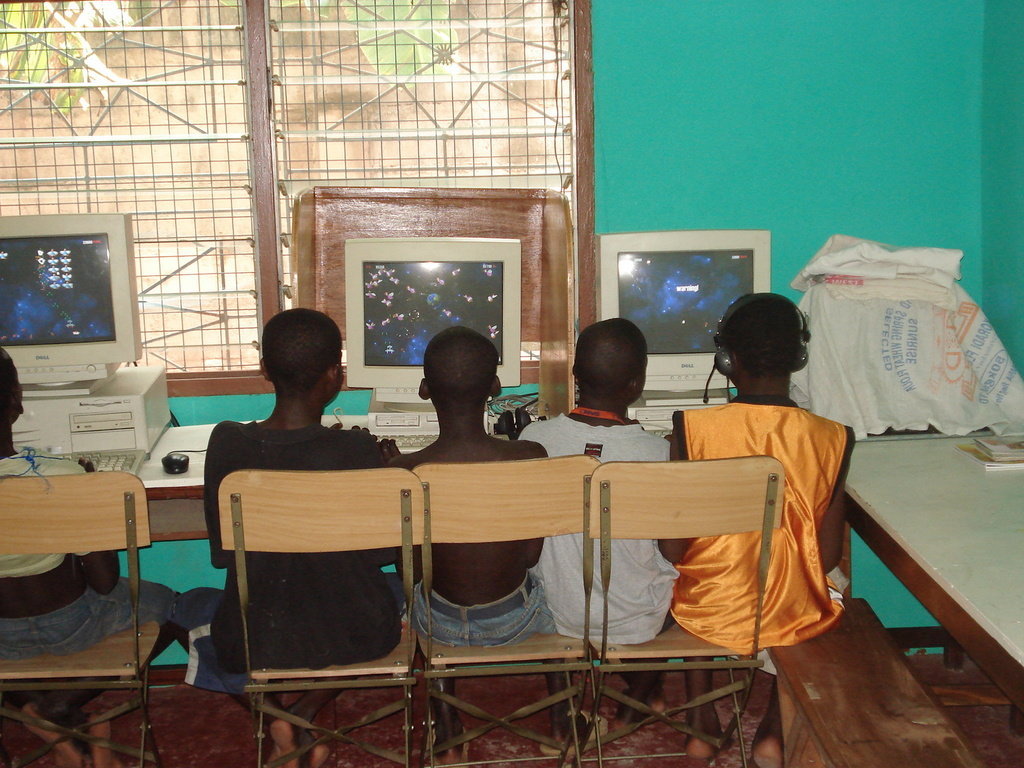 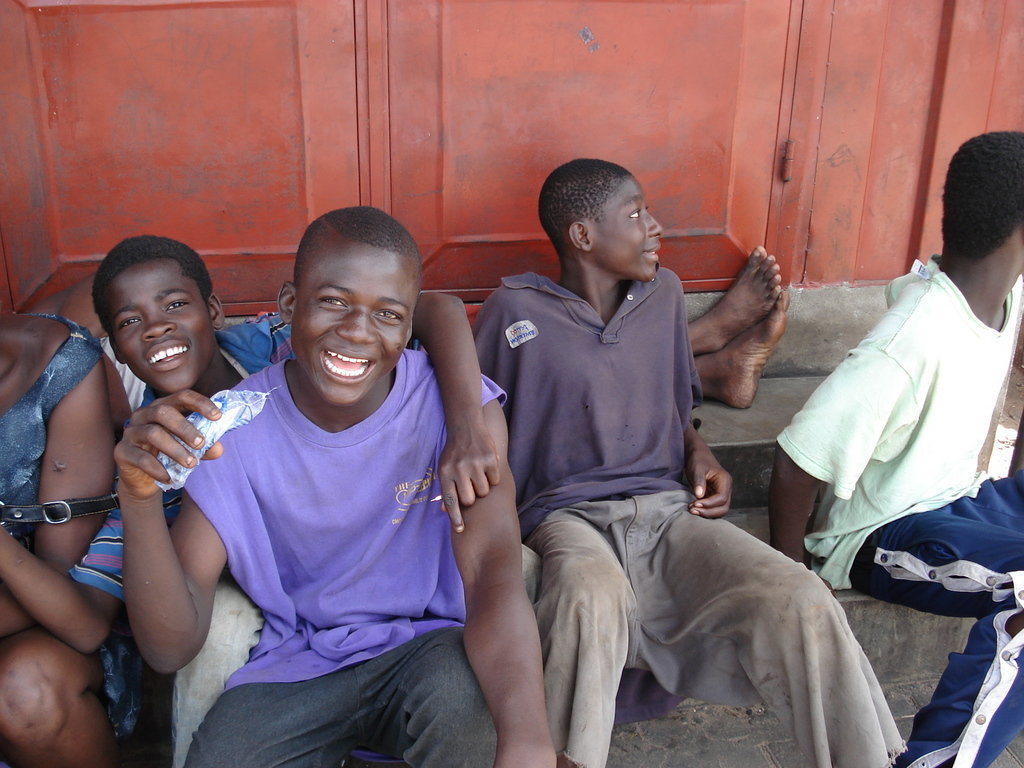 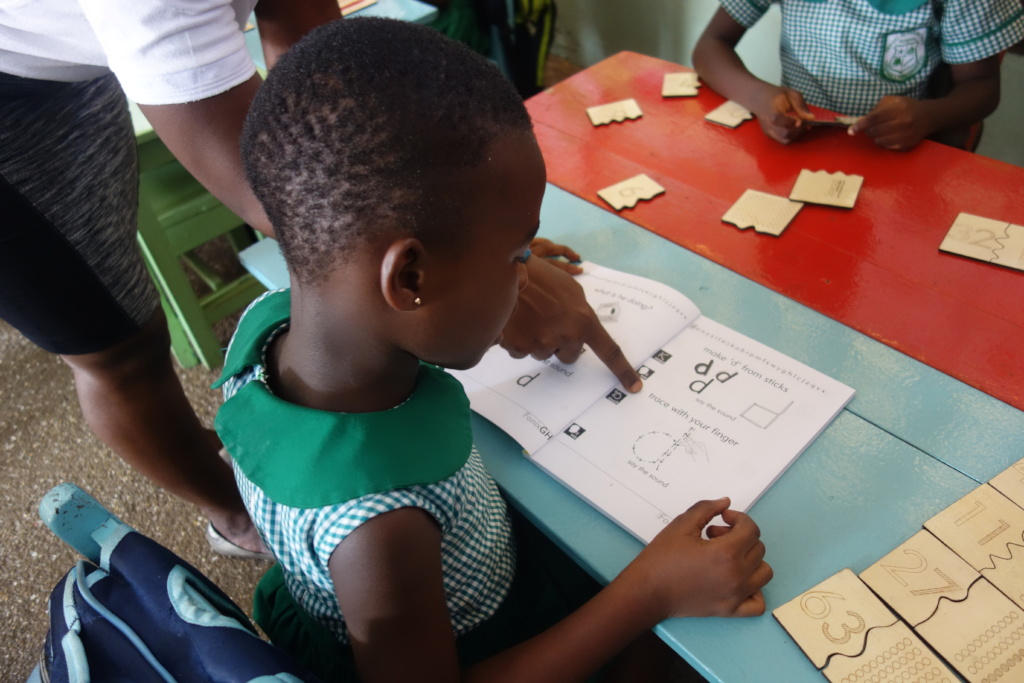 A new survey conducted by Special Attention Project (SAP) shows that a significant number of school children are not learning, which involves studying to acquire literacy and numeracy skills.

The survey was conducted to assess learning opportunities for school children from low-income families during the COVID-19-driven school closure period.

Out of the total number, 23 parents, representing 33% indicated that their children are not doing any academic work at all. The children mostly play with their friends and assist with household chores on a daily basis.

Reasons cited for why the children are missing out on education included parents’ inability to read and write; lack of learning support from schools attended by children; lack of knowledge and unavailability of computers and android devices to access and use online educational resources.

Other reasons included parents’ inability to guide their children to learn from educational programmes on television; as well as work overload due to decreased income as a result of the pandemic.

Thirty of the children, representing 42% receive learning support from their parents and other family members through unstructured, ‘home-made’ learning instructions.

The remaining 18 children, representing 25% receive learning support from their parents and family members under the guidance and supervision of teachers and schools the children attend.

This support is provided by teachers and schools through the WhatsApp platform and door-to-door delivery of homework lessons to children on a weekly and monthly basis.

In line with the economic crisis precipitated by COVID-19, the parents were asked whether they would face any challenge(s) sending their children to school when school resumes.

Out of the total number, the majority of them, 37 representing 52% said they would face no challenges and were willing to enroll their children as soon as the government announces the reopening of schools.

Eighteen parents, representing 25% indicated they would face no challenge sending their children back to school. But they would only do so when they were convinced that the coronavirus had drastically subsided and posed no threat to their children.

Fourteen of the parents, representing 20% stated that they could not immediately enroll their children when school resumes due to their current financial conditions.

Two parents, representing 3% said they could not enroll their children at all when school reopens because they were not in the position to take care of their children’s education due to the loss of jobs.

Asked about their willingness to support their children’s education, all parents roundly expressed that they were prepared to get extra learning support for their children to learn and remain in school provided the support was given free of charge.

Commenting on the findings of the survey, Project Director of SAP, Mr. Richard O. Opoku said his organisation was deeply concerned about the number of children missing out on education during this COVID-19 era.

“The statistics present a stark picture because what this means is that COVID-19 is further widening the exiting educational gap between vulnerable children and children from wealthy homes.

“If we fail to roll out any remedial learning intervention for children who are missing out on education now, the children risk being left behind or dropping out of school. This could lead to a sudden spike in vagrancy and social vices,” Mr. Opoku warned.

He commended the Ministry of Education and the Ghana Education Service for the introduction of the educational programme on television and radio.

“Many parents are also unable to explain lessons on TV and radio educational programmes which are largely non-interactive and involve one-way communication,” Mr. Opoku added.

He said his organisation was currently looking for partners to implement an educational programme that aligns with the learning needs of these vulnerable children losing out on education. 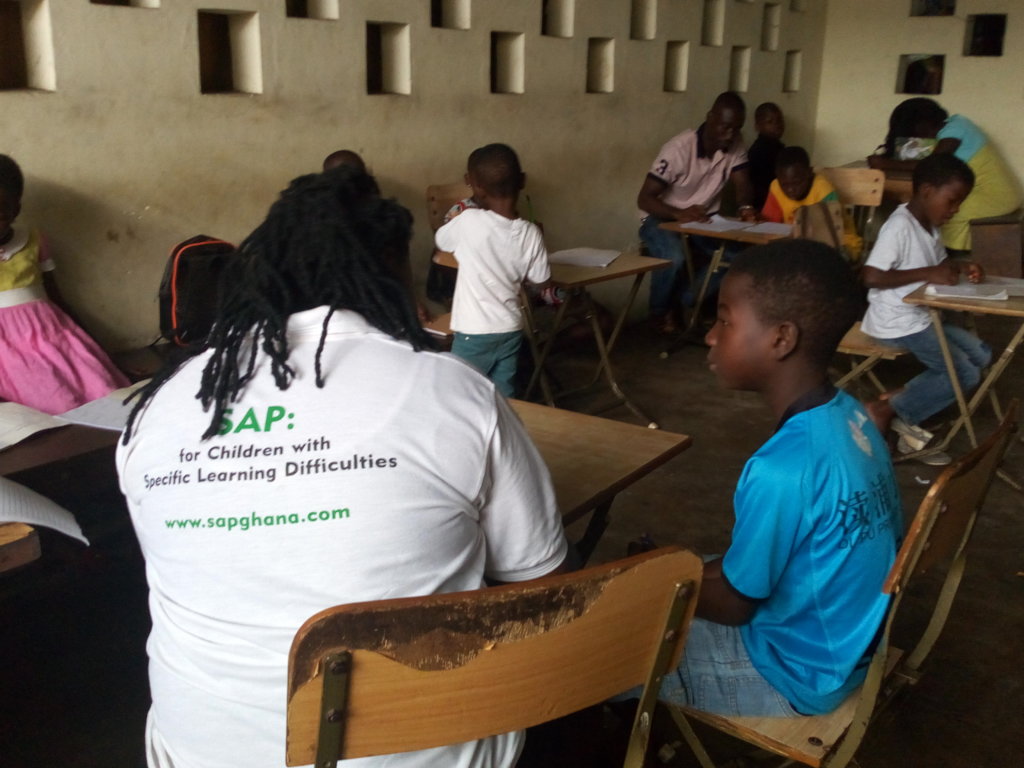 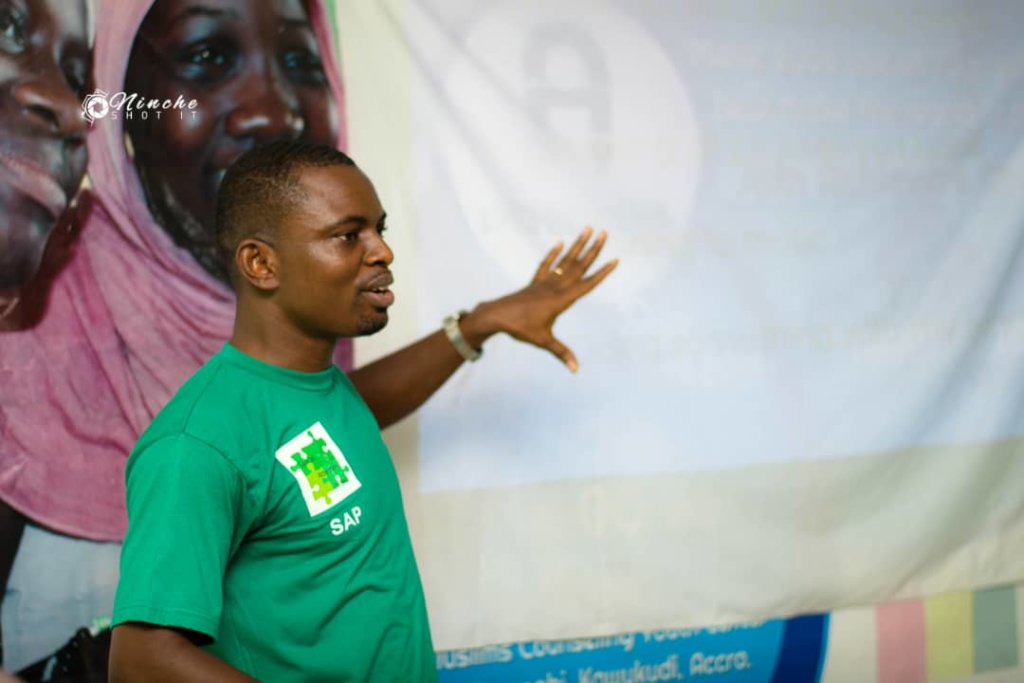 GlobalGiving
Guarantee
Donate https://www.globalgiving.org/dy/cart/view/gg.html?cmd=addItem&projid=3553&rf=microdata&frequency=ONCE&amount=25
Please Note
WARNING: Javascript is currently disabled or is not available in your browser. GlobalGiving makes extensive use of Javascript and will not function properly with Javascript disabled. Please enable Javascript and refresh this page.