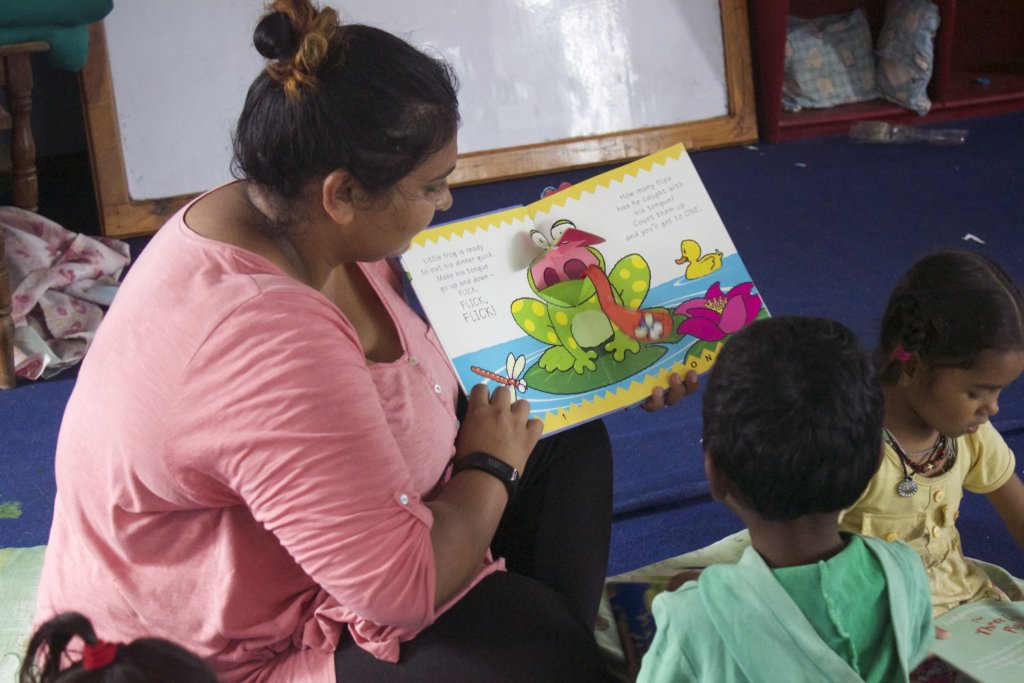 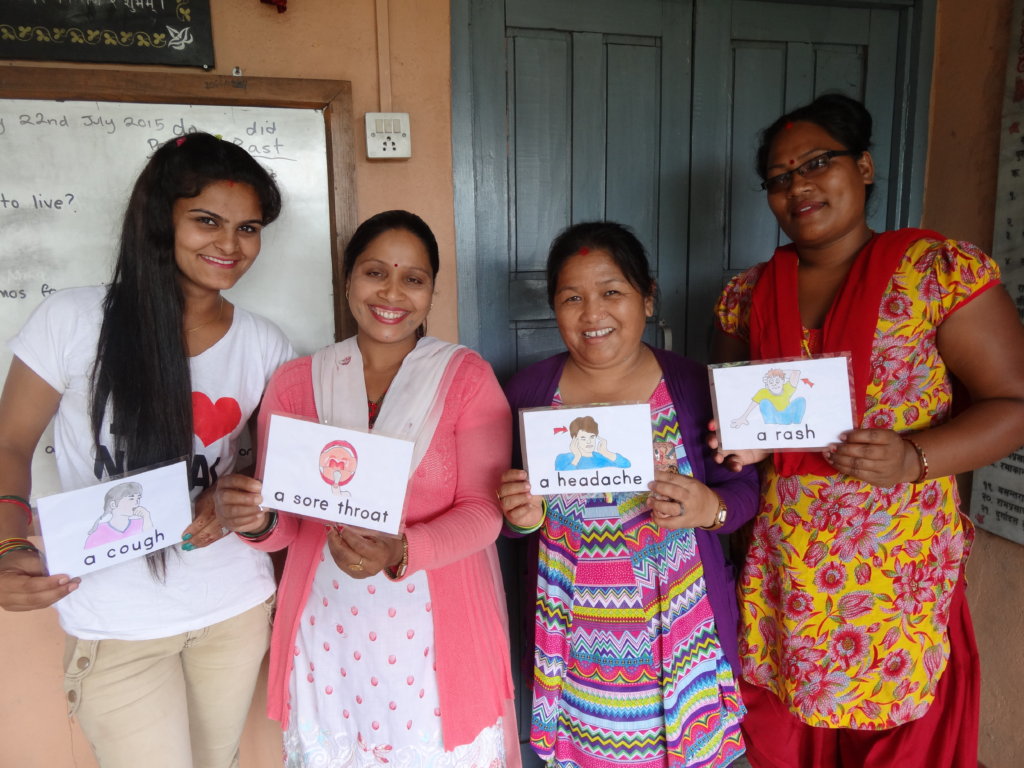 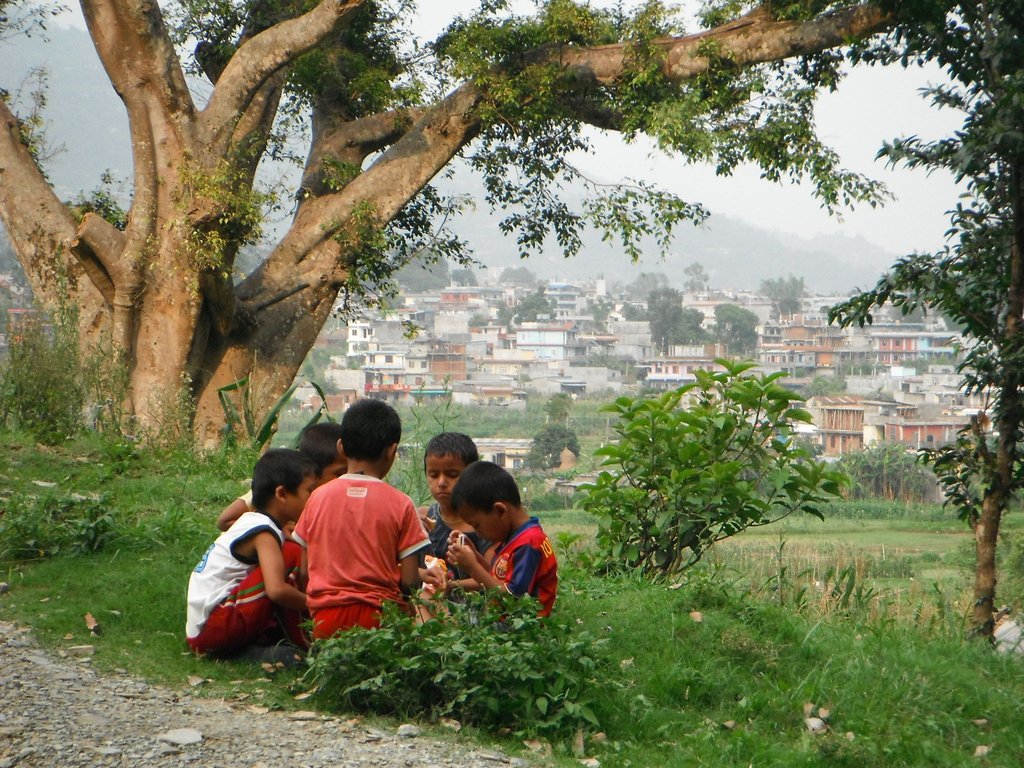 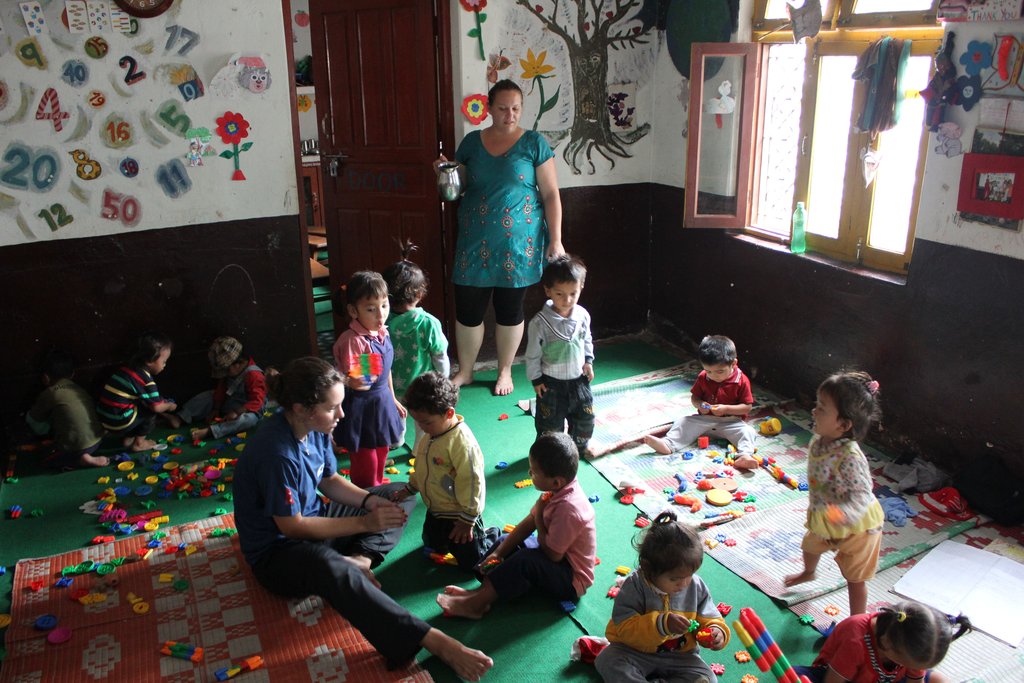 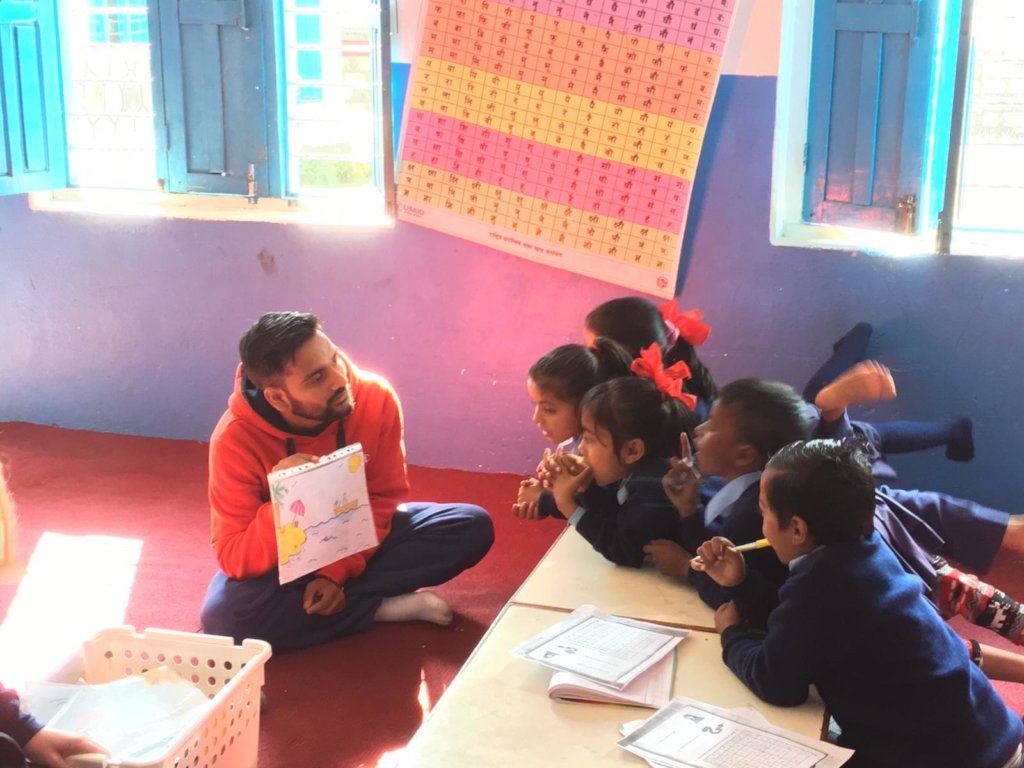 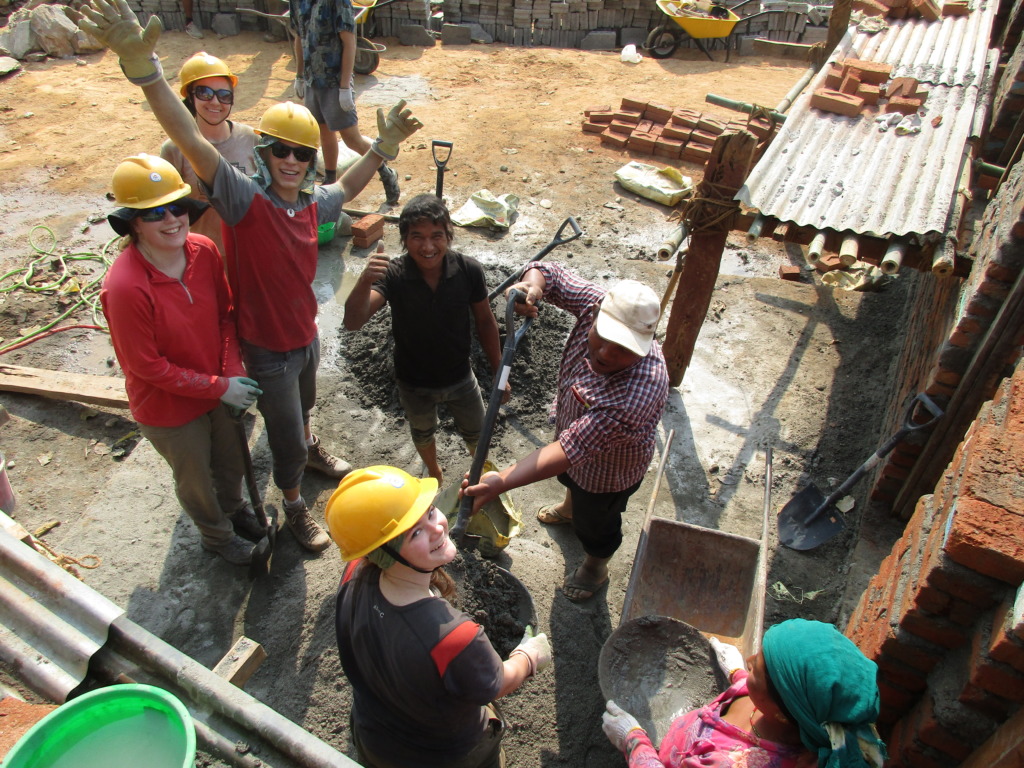 We are so excited to bring you news about the construction of a brand new Early Learning Center (ELC) in Bandipur that has been made possible by donations and the hard work from a group of Canadian school students.

26 students and teachers from Stelly’s Secondary School, Canada arrived in Bandipur with seven days to build a three room ELC.  After meeting their Nepali construction team, touring the site and listening to the locals speak about the many benefits that the new building, the group was eager to start.

On the first day, students and teachers were split up into teams and quickly learnt how to lay bricks Nepali style. Thousands of bricks had been delivered to the site and needed to be moved closer to the building area so some groups formed a human chain and started passing them along the line to their new location, it was great team work. The other team was responsible for mixing the cement. After a few hours and a few sore fingers the students were in the swing of it and were working independently.

It didn’t take long for the building to take shape. By the third day, we were ready to start putting in the door and window frames. The students had picked up a few new Nepali phrases and were really working well as a team with the local construction workers. Every now and then local children, as well as the odd goat and dog, came down to check out what was going on.

We averaged seven layers of bricks each day and were feeling pretty confident that the walls would be finished before the seven days were up!

After the walls reached a certain height, we had to install a bamboo scaffolding to help us lay the bricks right to the height of the roof. The goal for the Stelly's students was to build the full height of the walls and then the locals would finish off the roof. On the final day, we were able to lay the last bricks.

The opportunity to work alongside the Nepali locals to build a centre for the benefit of a whole community is an amazing experience and achievement.

Thank you for your donations that make projects and progress like this possible. And a huge thank you to the Stelly's students for all of their hard work and commitment. This centre will be used for many years to come in Bandipur. 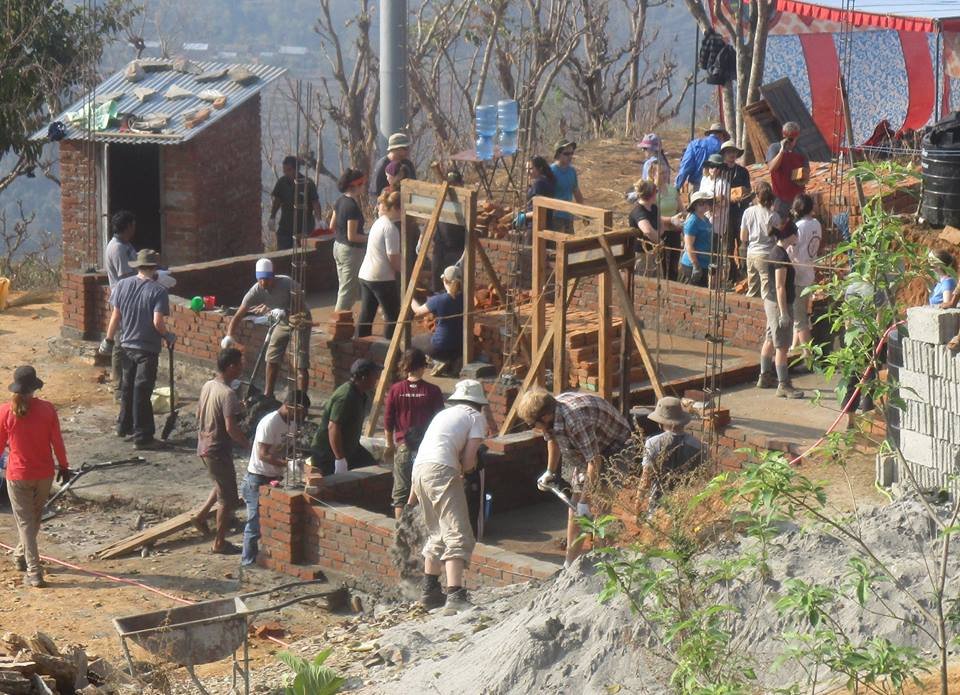 GlobalGiving
Guarantee
Donate https://www.globalgiving.org/dy/cart/view/gg.html?cmd=addItem&projid=11629&rf=microdata&frequency=ONCE&amount=25
Please Note
WARNING: Javascript is currently disabled or is not available in your browser. GlobalGiving makes extensive use of Javascript and will not function properly with Javascript disabled. Please enable Javascript and refresh this page.