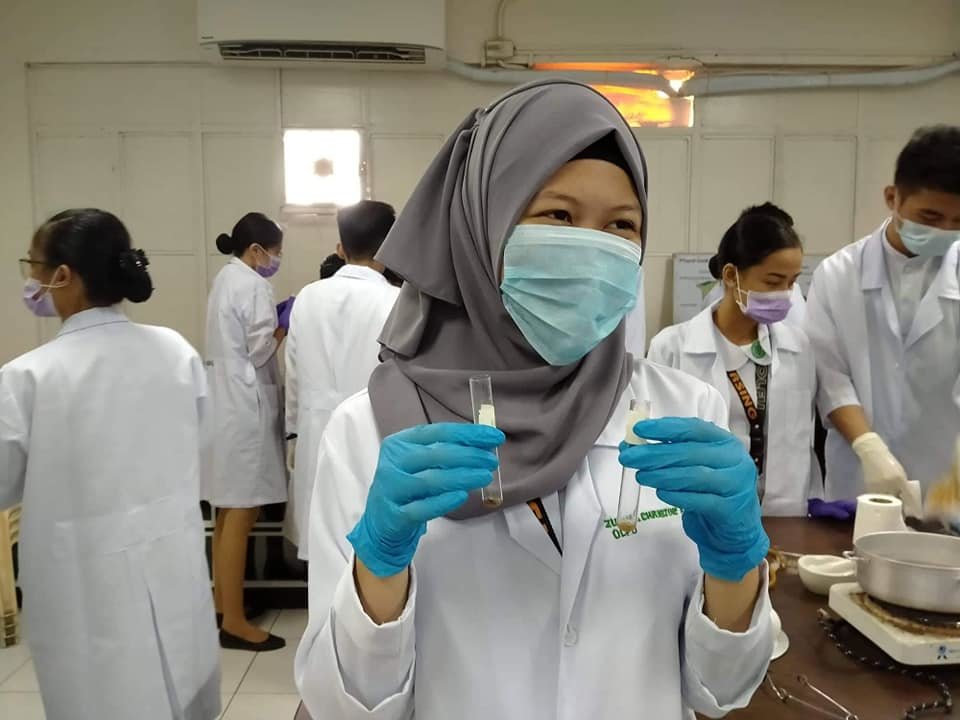 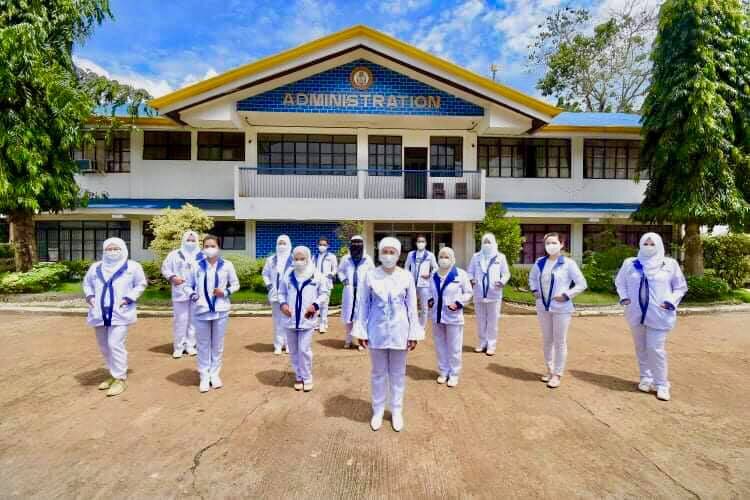 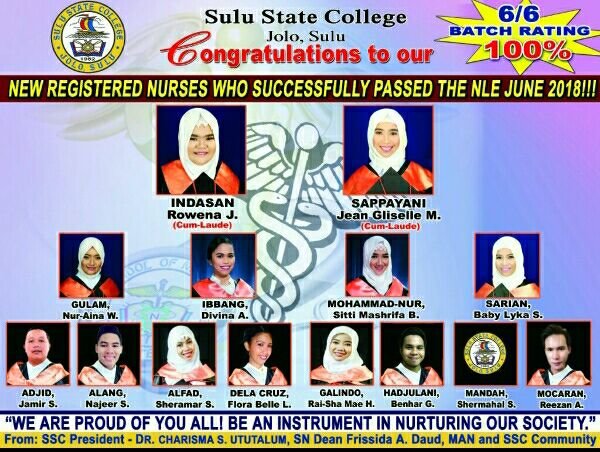 During the past four years of consistent support, we have doubled our goal to increase the number of new nurses in Sulu, Muslim Mindanao in the Philippines.  Our achievement is due to generous Global Giving donors and an energeic and skillfull faculty at Sulu State College Nusing School led by Coordinator NurseFrissida, "AAI first became involved in mid-2015 and inspired us not to give up," she recalls. " At that time the Philippine government was prepared to close the Sulu State College Nursing School due to a low graduation rate of around 40 percent.  Even the most basic textbooks and classroom supplies such as microscopes were unavailable."

Working with Nurse Frissida and the Sulu State College president,  we all made a commitment to try our best to save the program.  AAI set a goal of assisting the training 50 new Registered Nurses.  Since that time, we have now assisted the graduatiion of close to 120 new nurses who have passed the national examination to obain their Registered Nursing licenses.

Sulu is located within the Ring of Fire notorious for numerous earthquakes and volcanoes.  It is also one of the most needy and impoverished areas in the world according to United Nations Development reports. Deaths of women in childbirth, the fatalities of children with treatable illnesses and rampant malnutrition are all endemic among one million  people scattered in 100 islands of all sizes.

Former SSC Nursing School faculty member, Dr. NIssa, RN and Ph.D. is currently the Dean of the Graduate School at Mindanao State University. AAI has made a commitment to MSU Nursing School and Nursing Graduate Degree program to make an effort to help them to excel, similar to our program at SSC. "What is so inspiring to us is that people from outside our place believed in us, and sent us support so we could achieve our dreams," Dean Nissa says.  "Like at SSC, we were motivated also by how unselfishly AAI acted with a positive attitude and that made everyone more willing to do their part."

Our goal for 2019-20 is to assist at least another 100 quality nursing students to earn their professional licenses.  We hope that you remember us in your prayers and if possible, with your generous support. Thank you. 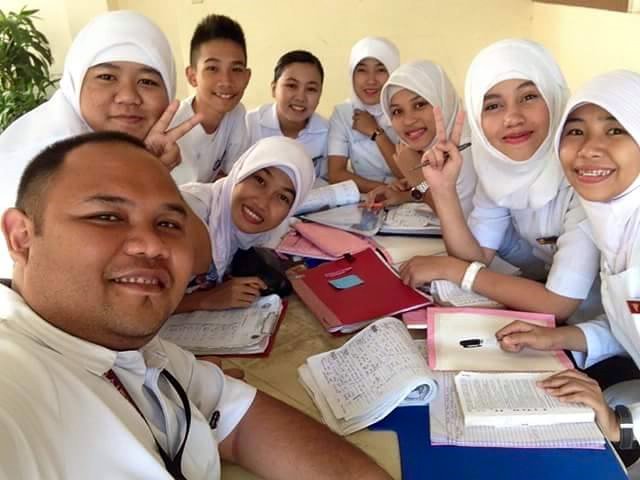 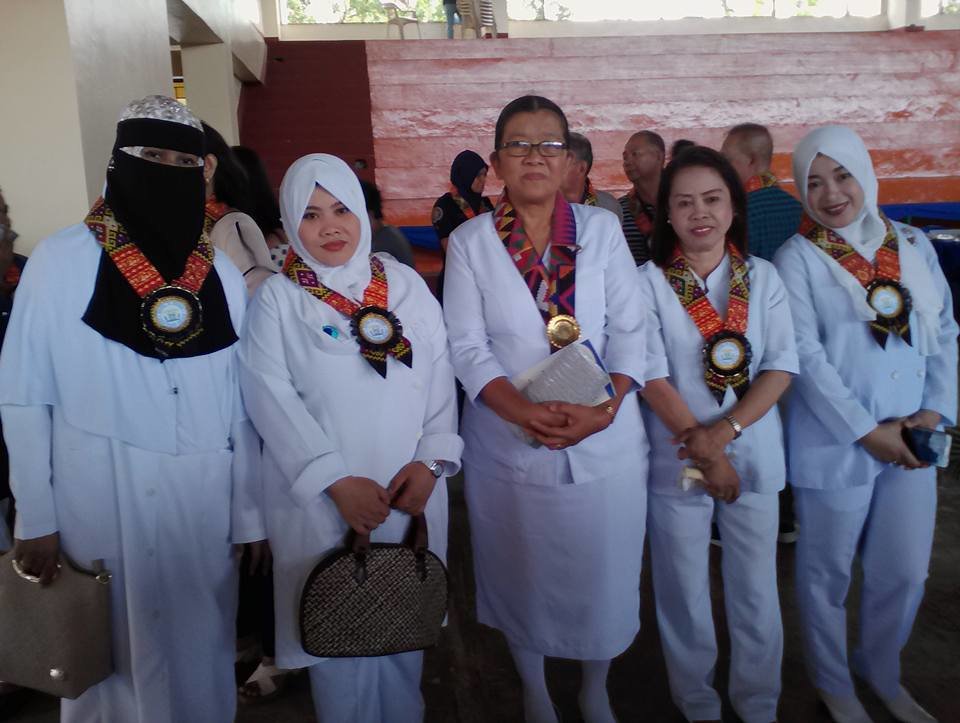 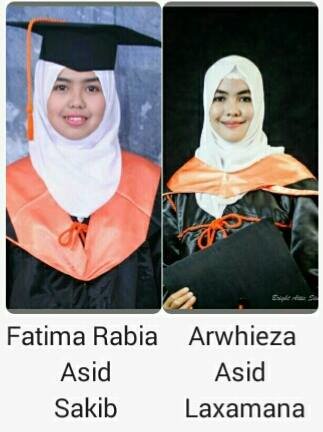 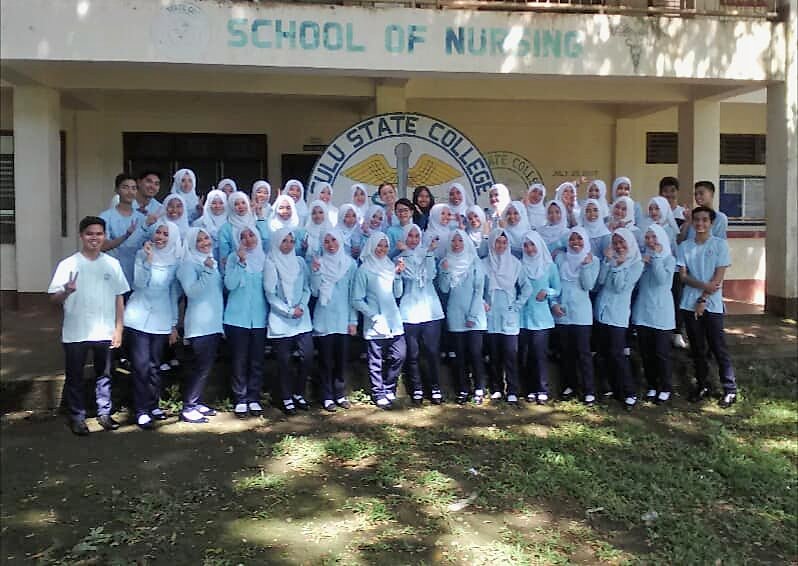