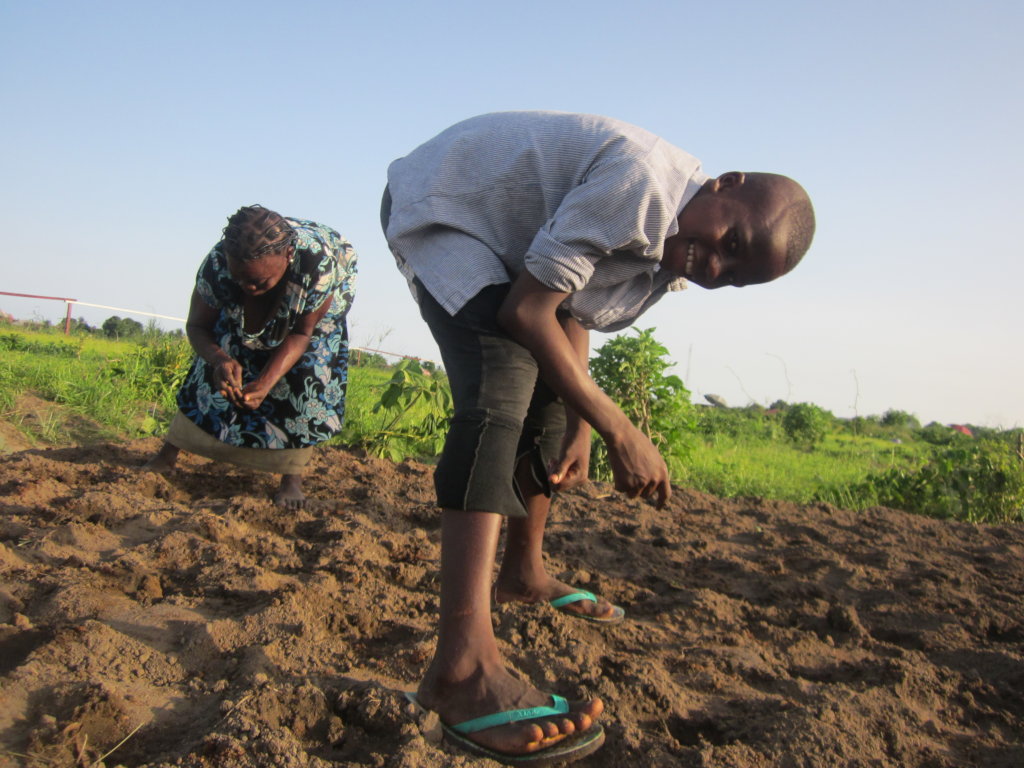 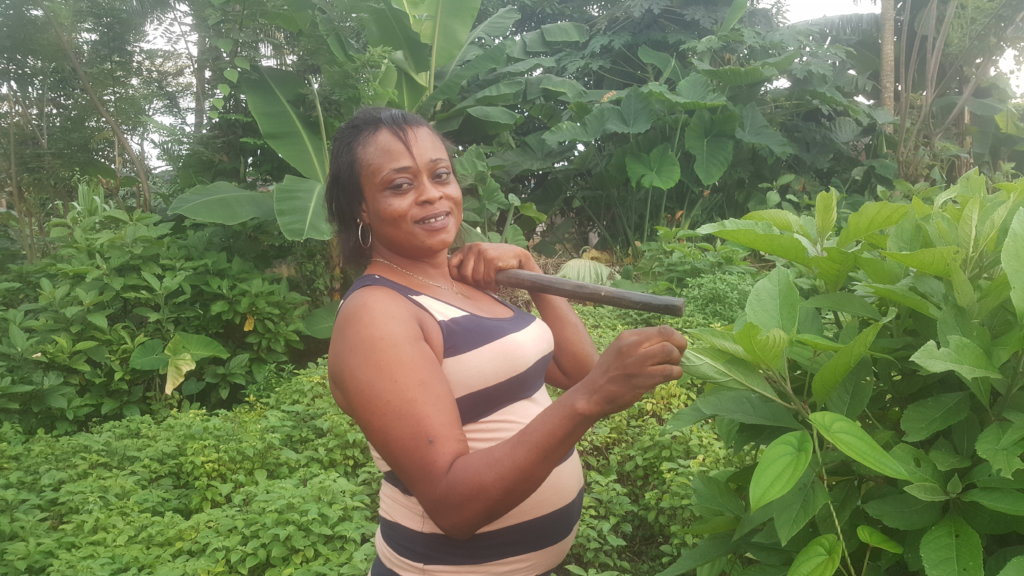 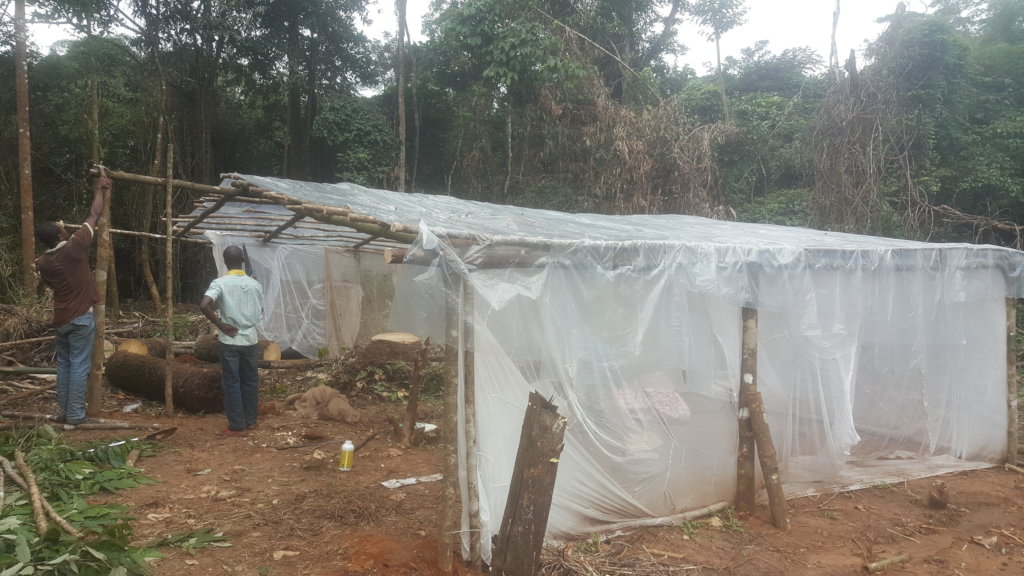 The Foundation in continuous support for Orphans and Vulnerable Children in Calabar South, Calabar Municipality and Akamkpa Local Government Areas of Cross River State has provided services in the domain of healthy, safe, schooled and stable to children and caregivers enrolled in to its program. It has also extended some of such services to members of the communities where it is currently implementing.

On Healthy; during home visits, 30 households, (with 57 children; 30 males and 27 females; and 23 caregivers; 6 males and 24 females) were provided with health and nutrition education. This service was pertinent in order to uphold the wellbeing of beneficiaries by preventing diseases and promoting good health. These services were also provided alongside Nutritional Assessments especially for children who are under the ages of 5 and those who have previously been reported with nutrition disorders. Food supplements such as Tom brown was provided to caregivers during home visits to aid boost the immune system as well as improve the weight of the children as most of them were previously reported underweight. Referral for treatment of minor ailment of some children also was a service provided in the reporting period. The children were referred to Primary Health Care centres serving their communities and the medical bills were paid by the Foundation.

On Safe: After an awareness creation on birth registration by National Population Commission to caregivers in the previous quarter, our staff took to the filling of Form B1s for birth registration for children without birth certificates enrolled into the program. On this domain, the Foundation in collaboration with the Child Protection Network, Calabar Municipality Chapter conducted a sensitization with teachers of one of the most populous secondary schools in Calabar Municipality on alternative disciplinary measures. This alternative measures are meant to replace the traditional corporal punishments in schools which are regarded as physical abuse by the Cross River State Child Rights Law (2009). Twenty (20) teachers were sensitized on the various types of abuse, how they can be identified, reported and followed-up with appropriate authorities. Adolescents in the program were provided with counselling and life skills training during the quarters’ Kids and Adolescent Club Meeting. The meeting provided a platform to review children’s educational performance; achievements, challenges and way forward as well as session on team building where team building games were used to narrate the importance of team building among adolescents as well as how to develop such a skill.

On Schooled: Twenty-three (23) children were supported educationally in the reporting period. The various services provided in this domain were payment of school fees and levies, provision of writing materials, school visits, academic performance etc. 4 primary schools with 9 children (8 males and 1 female) and 8 secondary schools with 33 children (14 males and 19 females) were visited and school fees paid for. The visit to the school also included visit to teachers. These (teachers) which was strongly recognised in our last quarter, were an important stakeholder in the development of the child. They provided the Foundation staff with detailed performance of school and suggested how to work together to address some of the issues faced by some of the children especially those in Akamkpa LGA. The quarterly Caregivers Forum serves as a platform to educate caregivers on several prevalent issues concerning their children. This quarter’s caregivers Forum addressed the issue of age appropriate sex education for children. The forum also addressed issues of academic performance of children and how caregivers can play roles to address the identified issues such as poor punctuality to school, poor academic grades.

On Stable: Older adolescents and caregivers were supported with financial education during home visits. The education featured budgeting for children’s needs, savings and income generation.

Monitoring and Evaluation: In the reporting period, monitoring tools were administered during home and school visits. Examples of such tools are the Nutrition assessments tool, educational assessment tool, home visit and school visit tool etc. The services provided were documented into the household care plan and service forms in the beneficiaries’ folders.

Next Step: The Foundation is still mobilizing resources to roll out the empowerment of caregivers through the provision of starter packs in order to improve household income and in turn the entire wellbeing of children and adults in the household. We appreciate our partners who continue to play an important role in improving the lives of vulnerable households in Calabar. Your kind support means a lot to our team and the children we support.

Make a monthly donation & get matched today at 100% while funds remain. Terms and conditions apply.
Give the gift of stability in a time of instability. Set up an automatic, monthly gift now and get matched at 100%—because the COVID-19 pandemic has hurt us all, and it will take all of us to overcome it. Terms and conditions apply.
Monthly giving is as easy, safe, and as inexpensive as a Netflix subscription. Start a monthly donation to Charles Edet Effiong Foundation today and get matched at 100%. Terms and conditions apply.
$20
USD
monthly
will provide 1 vulnerable household with nutritional support for a month.
›
$22
USD
monthly
will provide 1 vulnerable household with starter packs for three months (farm inputs or food production raw materials).
›
$35
USD
monthly
will pay a child's tuition fees for one term
›

Donating through GlobalGiving is safe, secure, and easy with many payment options to choose from. View other ways to donate
Charles Edet Effiong Foundation has earned this recognition on GlobalGiving:

GlobalGiving
Guarantee
Donate https://www.globalgiving.org/dy/cart/view/gg.html?cmd=addItem&projid=35212&rf=microdata&frequency=ONCE&amount=25
Please Note
WARNING: Javascript is currently disabled or is not available in your browser. GlobalGiving makes extensive use of Javascript and will not function properly with Javascript disabled. Please enable Javascript and refresh this page.