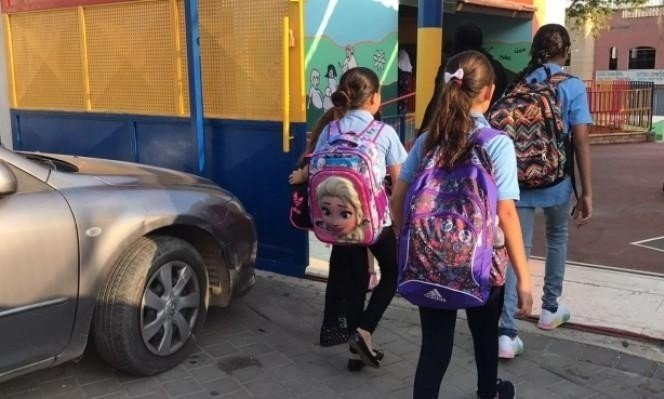 Best wishes from Adalah for good health and wellbeing to you and your loved ones.

During the past two months, Adalah has taken a series of legal actions demanding economic justice for the Palestinian community in Israel. Arab citizens have suffered decades of state neglect and discrimination in the allocation of state economic resources as Israeli authorities have privileged Jewish towns and communities in the receipt of state benefits in every possible field, including in housing, land development and education.

One of the major cases that we filed to the Israeli Supreme Court on 6 September 2020 demands a just provision of state subsidies for after-school programs in Arab towns in the Misgav Regional Council (MRC) in the north of Israel. Adalah filed the petition on behalf of parents of Arab children and the Follow-Up Committee for Arab Education, an NGO that represents that Arab leadership in Israel in the field of education.

The six Arab towns that are part of the MRC have among the lowest socio-economic levels in the country, while the other 29 Israeli Jewish towns that are part of the MRC, rank among the highest. As the Ministry of Education’s distribution of financial aid is determined based on the ranking of a regional council, as a whole, and not that of each town, the MRC is considered as a wealthy regional council. Thus, Arab parents living in the Arab towns are forced to pay participation fees similar to that of the neighboring wealthy Jewish towns, despite the huge economic gaps between them. The end result is that Arab families are not able to afford the program fees. This outcome is contrary to the Education Ministry’s aim for the after-school program, which is “to reduce socio-economic gaps by helping parents with after school assistance”.

Adalah requested in the petition to the Supreme Court that the ministry allocate the funding based on each town’s socio-economic ranking, and not that of a regional council.Thousands of Arab pupils and their families can be positively affected if the state changes its policy.

In another major case filed in August 2020, Adalah demanded that Arab towns in the Triangle area of Israel, in the center of the country, be provided with socio-economic developmental benefits similar to those granted by the state to nearby Jewish towns. Adalah, in cooperation with The Arab Center for Alternative Planning and the Public Committee for the Defense of Land and Housing in Wadi Ara, petitioned the Supreme Court on behalf of all Arab towns in Wadi ‘Ara and 74 area residents, Palestinian citizens of Israel.

Despite the huge economic gaps existing between the neighboring Jewish and Arab localities in this area, the Israeli authorities have consistently favored the former based on national belonging. The wealthier Israeli Jewish towns are designated as “National Priority Areas” (NPAs) and subsequently receive development and housing benefits and land discounts from the Israel Land Authority, while the adjacent overcrowded and poor Arab towns, being left out of the NPR, lack basic developmental resources. The petitioners demanded to end government policy discriminating against Arab communities in the Triangle in the distribution of housing, construction, and land development benefits. At stake in this case is millions of shekels for the development of these towns and for the benefits of their citizens.

Adalah continues to demand equitable budgets from the state for Arab communities in Israel, especially as they have been up against extremely severe economic difficulties since the start of the Covid-19 crisis in mid-March 2020.

Among Adalah’s major successes during this period was securing equitable state funds for Arab towns to mitigate the financial damages of Covid-19. Following Adalah’s petition to the Supreme Court, filed in May 2020 on behalf of the Arab Mayors Committee, Israeli authorities agreed to increase budgets to Arab towns to an amount almost equivalent to that which was demanded – specifically NIS 200 million (almost US $60 million) - by taking into account the characteristics of the damage done to Arab communities during the coronavirus period, mainly due to loss of income from municipal taxes.

Adalah will continue to struggle for economic justice for Palestinian Arab citizens of Israel through strategic litigation. The equitable and just distribution of state funds are crucial to maintain the already deteriorating economy of the Palestinian community in Israel and to prevent its collapse, particularly in these very trying times of the COVID-19 pandemic.

Thank you again and always for your support. 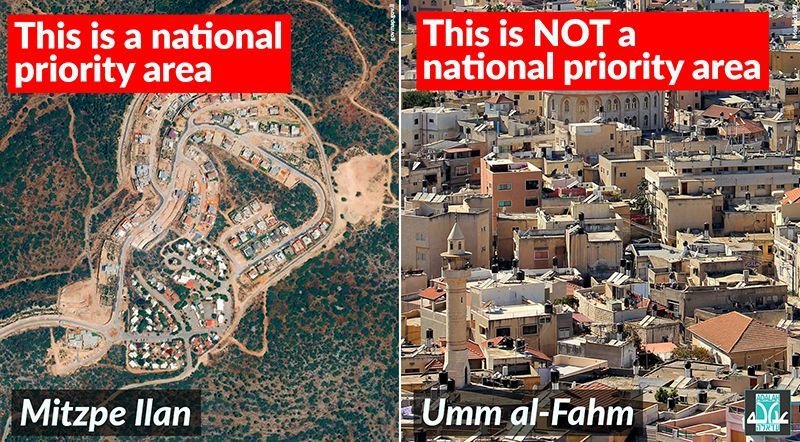