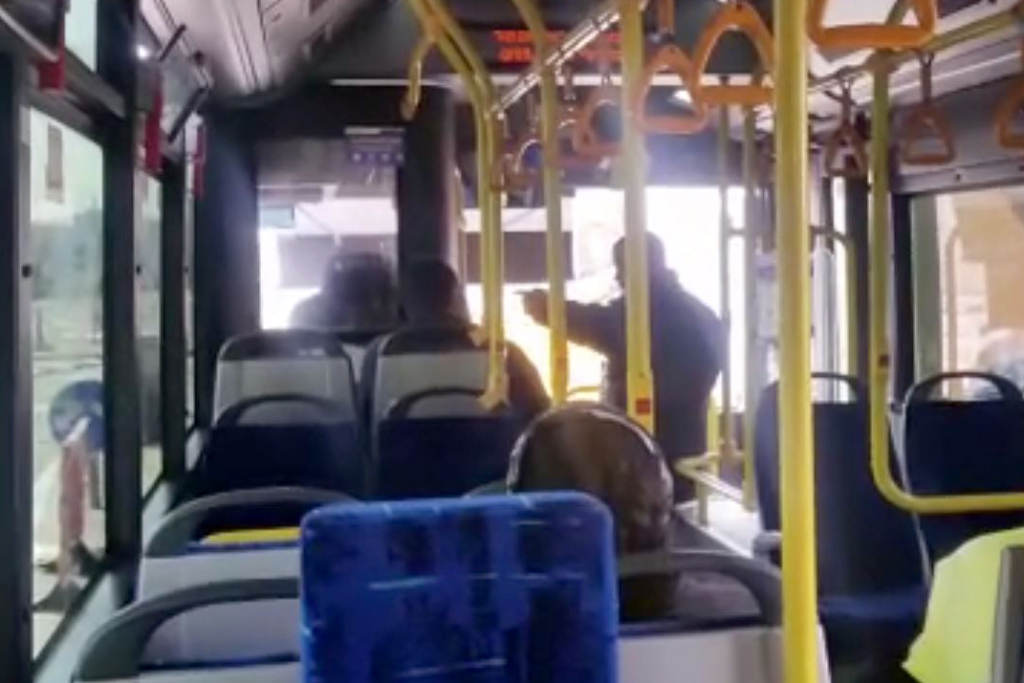 Greetings to you from Adalah!

One of the most important strategic litigation issues that Adalah challenges before Israeli courts is that of racial profiling, which targets Palestinian Arab citizens and residents of Israel and Palestinians living in the 1967 Occupied Territories. Over the years we have brought a series of cases against racial profiling at the airport; with car rental companies; and most recently, our Afula Park case, in which the municipality tried to ban non-residents (read: Arab) from entering the park; Adalah won this case in the summer of 2019!

We have had another success this month in yet a further racial profiling case. During this litigation before the Israeli Supreme Court, it was revealed that the police had an official policy of profiling bus passengers who seem to have an “Arab appearance”, asking them to show their identification cards. If the passengers are not citizens of Israel, they must get off the bus - “Dan In the South” #18 bus line, which stops at Barzilay Hosptial in Ashkelon in the south of Israel - and wait outside the hospital grounds until the bus completes its route through the hospital grounds.

During the hearing held on 27 January 2020, the Supreme Court found that there was a formal procedure being undertaken by the Israeli police, which involved the checking of bus passengers according to "suspicious signs". The state presented a new security policy to the Court as "secret evidence" during the hearing, in which petitioners were not present.

The proceedings concluded with the police agreeing to end the profiling policy on bus #18. Further, the state is required to update the Court within 90 days about its progress in forming a permanent security procedure, which does not include profiling.

Adalah and the Association for Civil Rights in Israel (ACRI), along with Physicians for Human Rights – Israel and the Israel Religious Action Center’s Racism Crisis Center, filed the petition before the Israeli Supreme Court in 2019 demanding a halt to the discriminatory security checks on the bus. The petition was filed by Adalah Attorney Sari Arraf and ACRI Attorney Anne Suciu.

The petition before the Supreme Court argued that racial profiling based on Arab passengers’ ethnicity creates a degrading and insulting experience, labels individuals as dangerous simply because of their national and ethnic identity, and infringes on Arab passengers’ fundamental right to dignity, equality, and privacy. The petition also stressed that this practice, which includes heightened security and forcing Palestinian Arabs who are residents of the West Bank and Gaza (who have permits to be in Israel) to get off the bus, is done without the appropriate authority.

Adalah Attorney Sari Arraf: “The many partners undertaking these racial profiling practices completely ignored the sweeping prohibition given to such conduct in the past. The most senior echelons of the hospital and government offices, who are responsible for preventing such discrimination, legitimized this humiliating behavior. The fight against racial profiling will continue."

As always, Adalah needs you to stand with us strongly against all forms of discrimination, and especially discrimination based on national ethnic and racial belonging.

We would be grateful if you would consider a monthly recurring donation to Adalah – the first month of which would be matched by GlobalGiving – to continue the struggle against racial profiling and discrimination, and to defend human rights.

With appreciation and in solidarity, 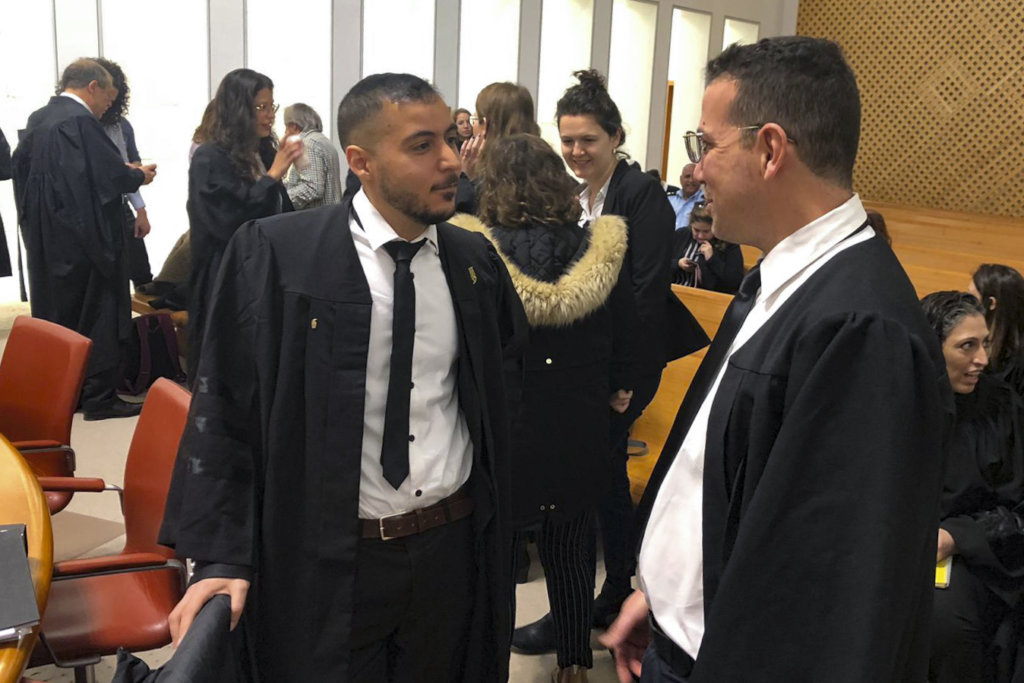