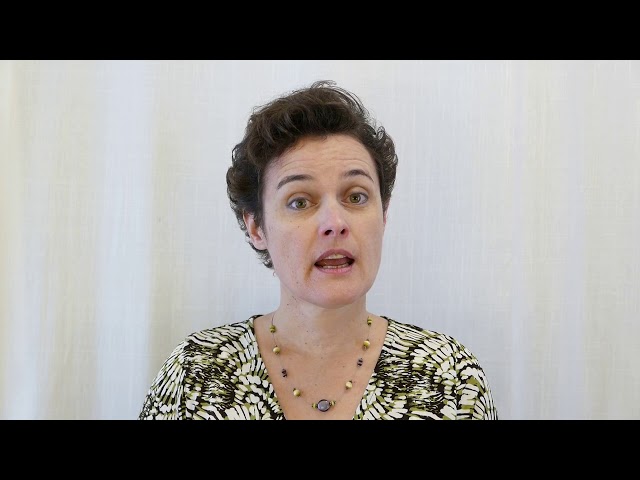 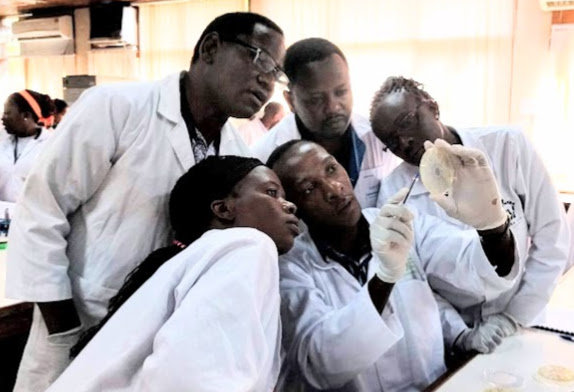 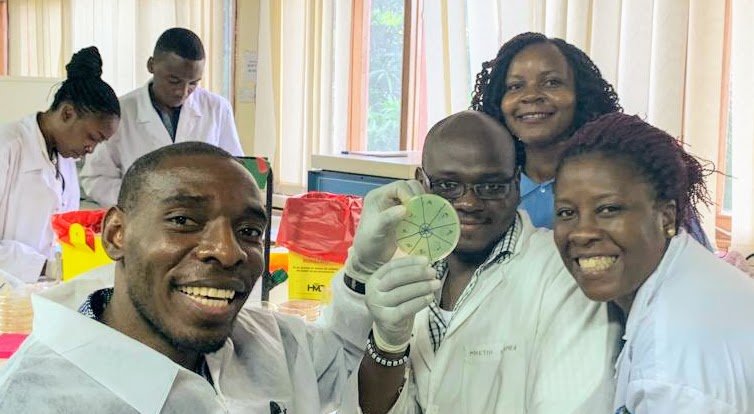 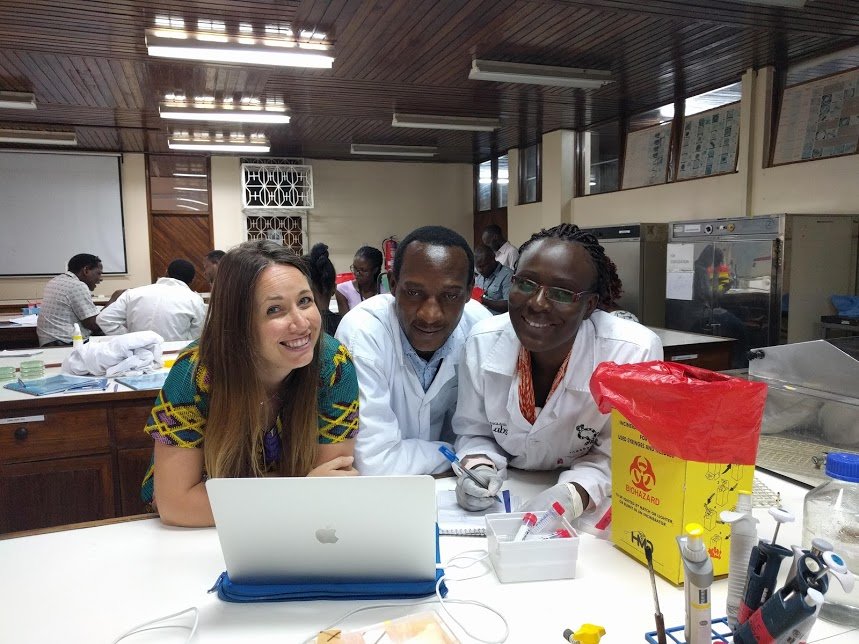 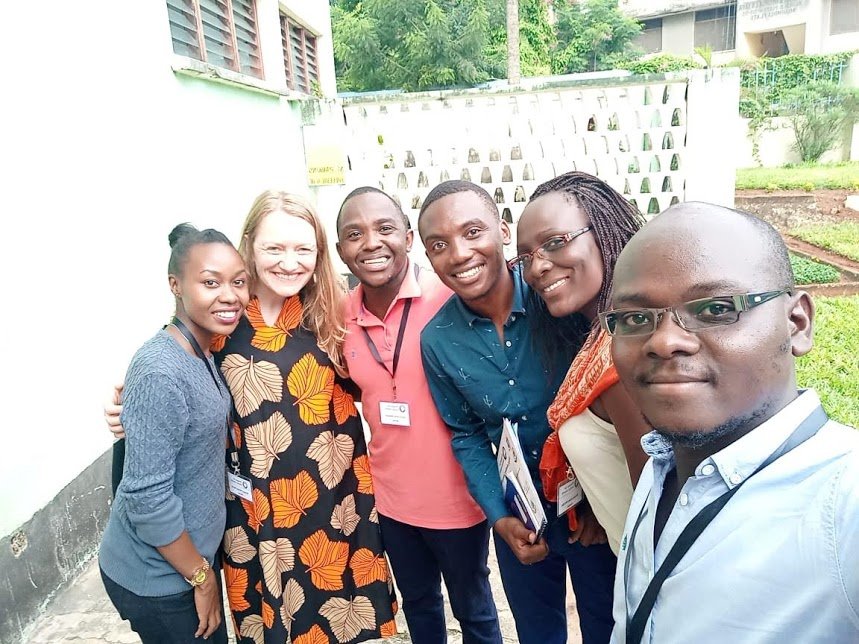 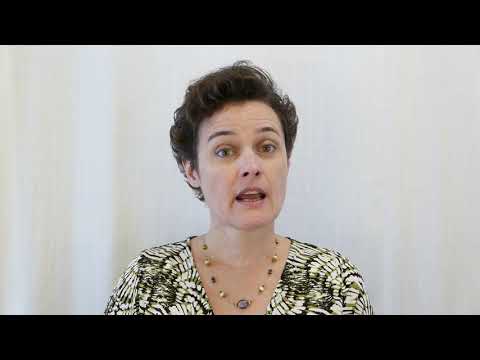 In the News: Phages for Animals 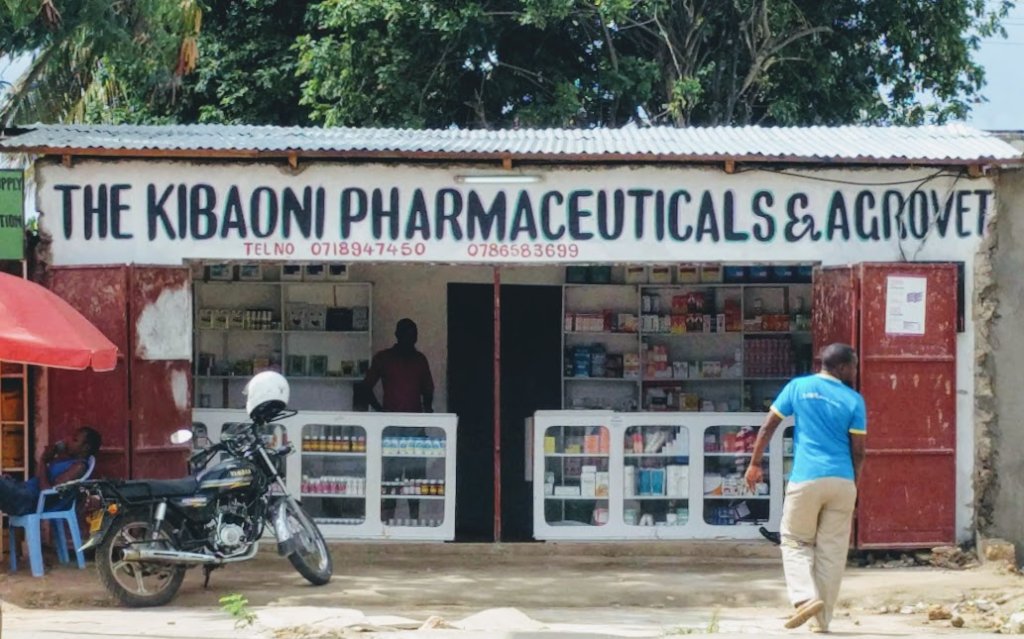 An agrovet: a veterinary drug supplier in Kenya

A recent news article highlighted the work that Phages for Global Health and many of its collaborators are doing to develop phages as antibiotic alternatives for the livestock industry. This is important work because tons more antibiotics are used worldwide in animals than in people -- accentuating the conditions in which bacteria can develop resistance to antibiotics.

In Africa, antibiotics for veterinary applications are regularly sold through so-called agrovets, local stores such as the one shown in the photo above, which provide medicines for farmers. Our goal is to eventually have approved phage products available as antibiotic alternatives through agrovets and other suppliers.

We hope you'll enjoy reading this article, especially since many of the scientists mentioned in it were participants in our previous phage workshops in East and West Africa. We're so excited to see their work progressing!

By Karen Erickson - Board Member, Phages for Global Health 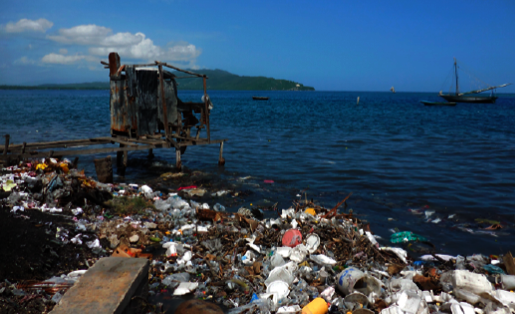 As part of Phages for Global Health's mission to help bring phage therapy to Africa and Asia, our founder, Dr. Tobi Nagel, serves on the advisory board of PhagePro, a company that is developing a phage product to control cholera outbreaks. Cholera currently infects an estimated 3 - 5 million people per year, and cholera bacterial strains worldwide are developing antibiotic resistance at an alarming rate. However, since this is a disease that almost exclusively occurs in developing countries, few companies are willing to develop new drugs to address it.

We are excited to report that PhagePro recently won $3 million in grants from the US National Institutes of Health to further its development of cholera phages! This will enable the company to work out product formulation and manufacturing issues and prepare for a clinical trial. The trial eventually will be conducted at the International Centre for Diarrhoeal Disease Research, Bangladesh (icddr,b), a renowned clinical research institute that treats a high number of cholera patients. In fact, the phages in PhagePro's product were originally isolated in collaboration with colleagues at icddr,b.

At a recent international conference called Phage Futures, Dr. Nagel and PhagePro’s CEO, Dr. Minmin Yen, co-led a virtual discussion group on “Phage Therapy for Preventing and Treating Diseases in Developing Countries”. Participants from many developing and developed countries attended, and there was much enthusiasm not only for the cholera phage project, but also for other potential phage applications in developing countries. There is still much work to do, but we are excited about eventually bringing cholera phages as well as other types of phages into the clinical setting!

- Dr. Minmin Yen took the attached photo while sampling for cholera phages in contaminated waters in Haiti, site of one of the largest cholera outbreaks in recent history -

GlobalGiving
Guarantee
Donate https://www.globalgiving.org/dy/cart/view/gg.html?cmd=addItem&projid=50270&rf=microdata&frequency=ONCE&amount=25
Please Note
WARNING: Javascript is currently disabled or is not available in your browser. GlobalGiving makes extensive use of Javascript and will not function properly with Javascript disabled. Please enable Javascript and refresh this page.