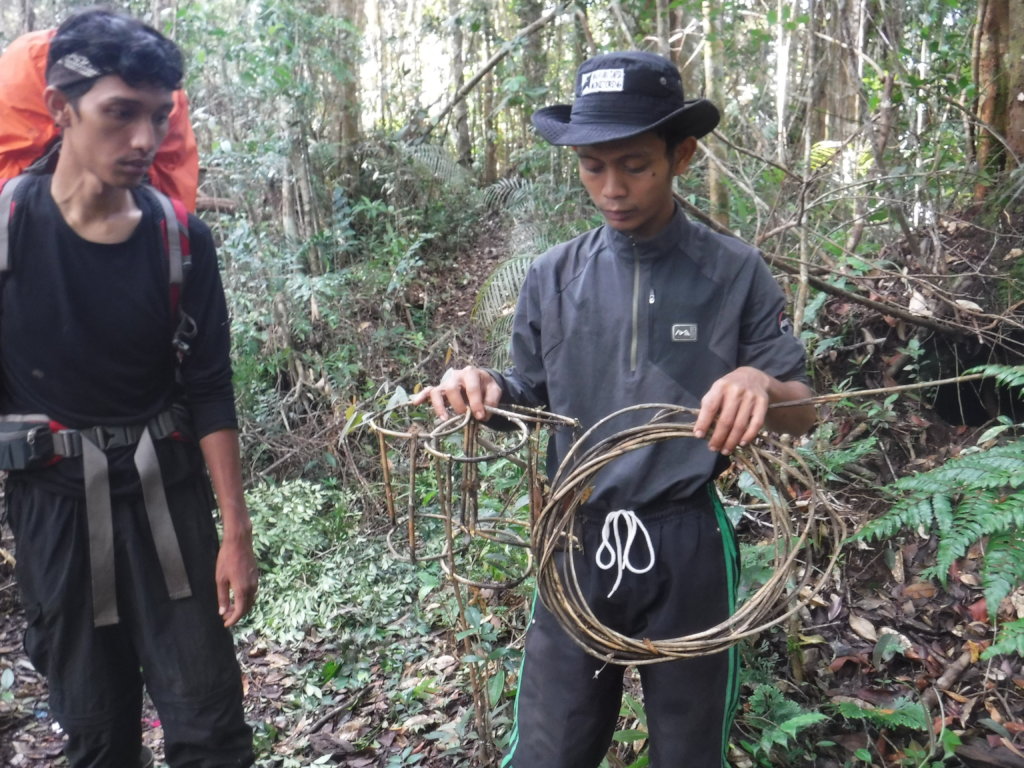 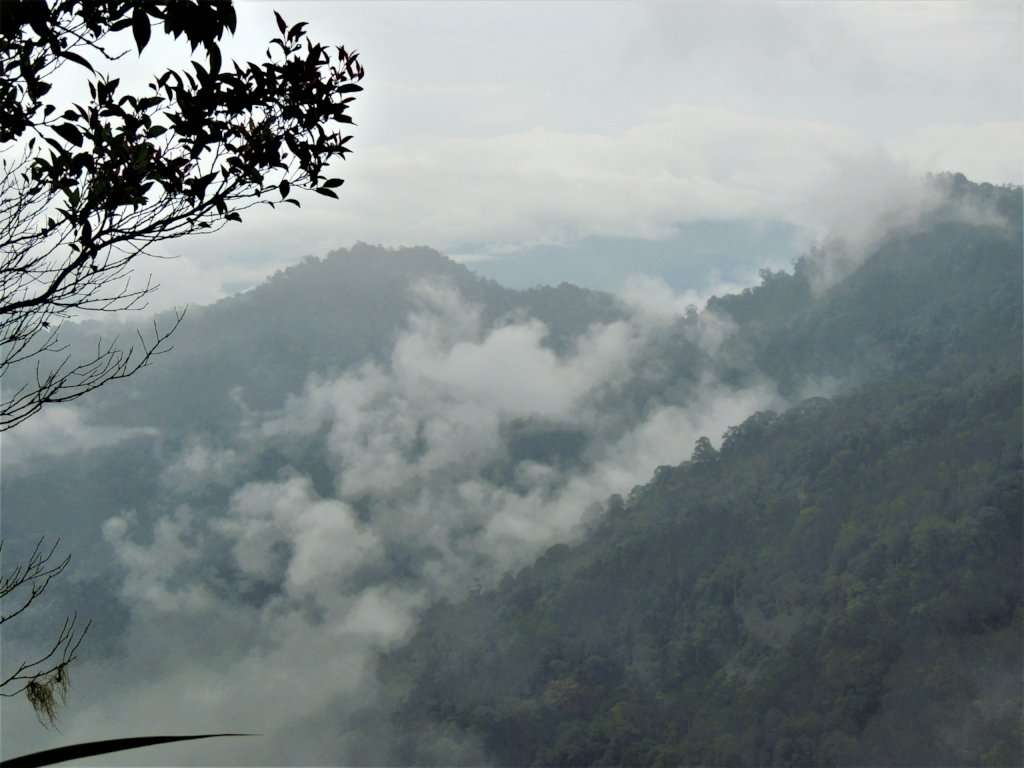 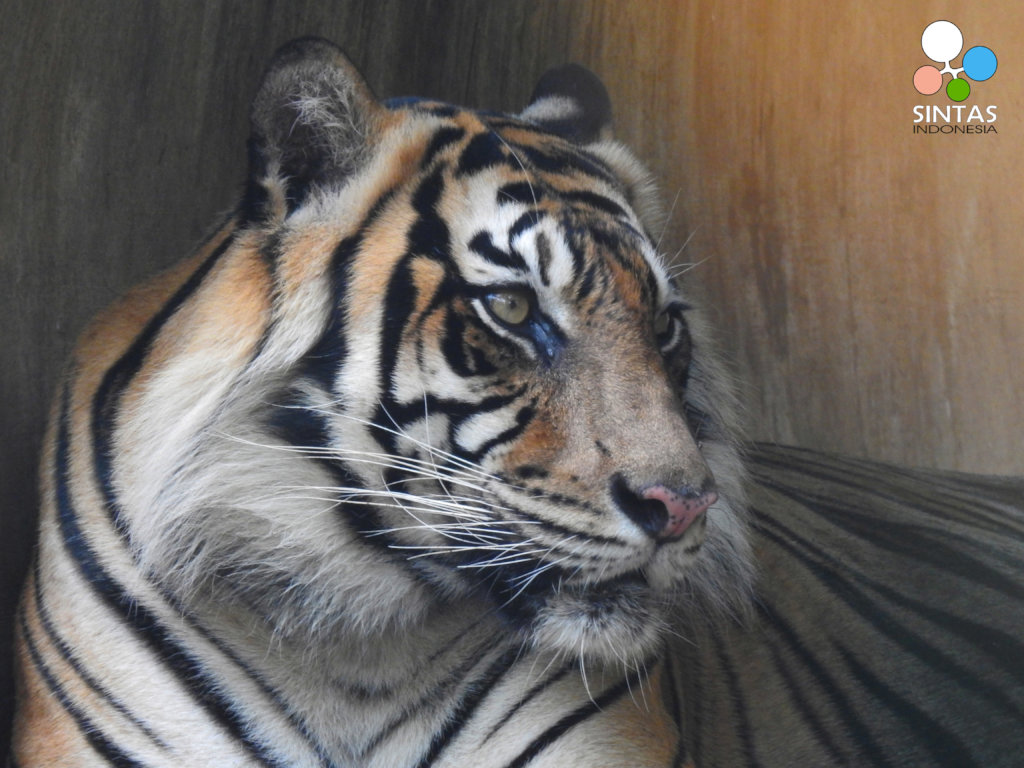 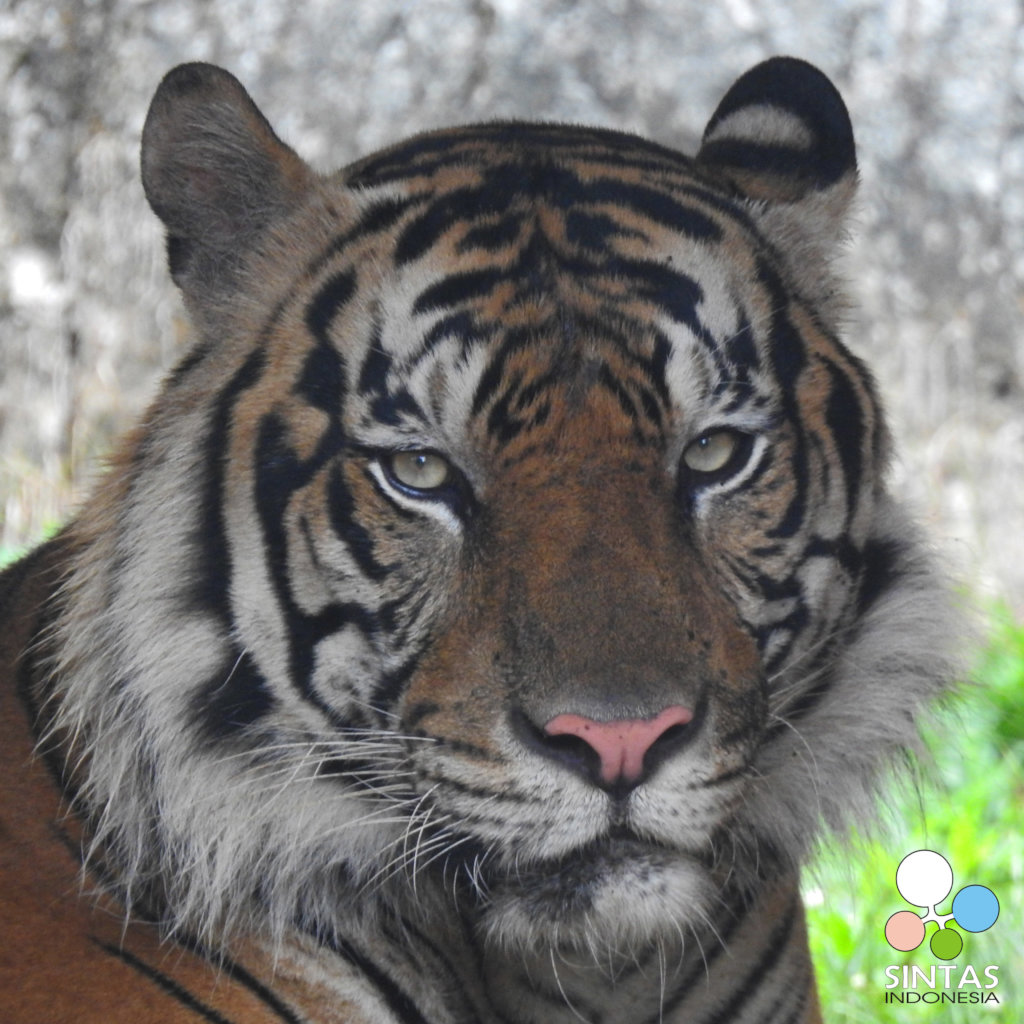 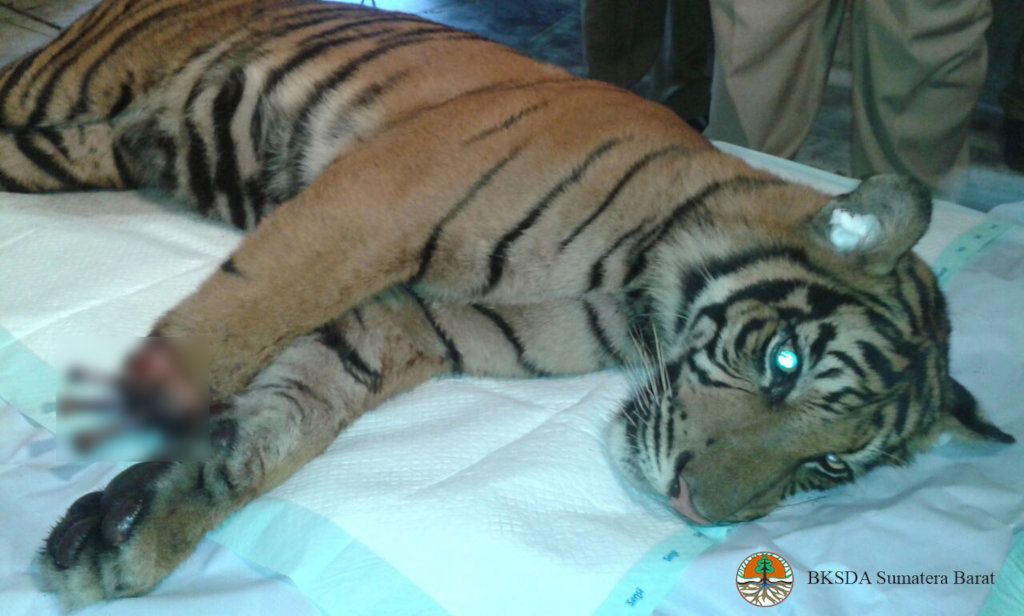 This initiative mobilizes civil societies and local tribes to secure at least 20 Sumatran tigers from snares, the most direct and lethal human activity, through intensive snare sweeping in a human-dominated habitat in West Sumatra, Indonesia.

Wildlife snaring is the most direct, lethal, human activities against the Sumatran tigers in Sumatra. Surviving injured tigers often enter human settlements and crop lands causing severe and long-lasting conflict. Forest patches in West Sumatra buffer one of only two core, viable, tiger habitat of the Kerinci Seblat landscape. Effective, direct, conservation efforts such as snare sweeping is, therefore, an urgent need to stop the bleeding.

We will mobilize government officers, civil societies, and local tribes to secure the Sumatran tigers from snares through extensive footwork snare sweeping. This movement primarily depends on Minang, the local tribe of West Sumatra. Traditionally, they respect and believe that tigers have souls and help guard their villages from bad matters. By involving the Minang, we believe this movement will reach a maximum impact.

This initiative will be a massive civil society movement against wildlife snaring. We will involve media community to publish the movement. It will, therefore, bring a 'ripple effect' to a wider audience, both local and national, about the severe impact of wildlife snares, not only for the tigers but also other key wildlife species.

Support another project run by Yayasan Sintas that needs your help, such as: 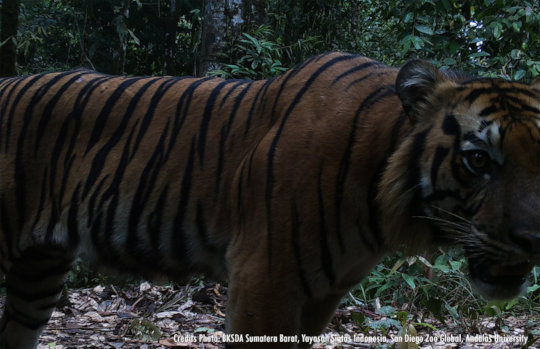 Roaring back: Remove a snare, save a tiger
Find a Project

GlobalGiving
Guarantee
Donate https://www.globalgiving.org/dy/cart/view/gg.html?cmd=addItem&projid=43902&rf=microdata&frequency=ONCE&amount=25
Please Note
WARNING: Javascript is currently disabled or is not available in your browser. GlobalGiving makes extensive use of Javascript and will not function properly with Javascript disabled. Please enable Javascript and refresh this page.