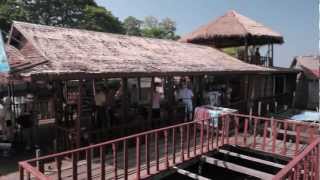 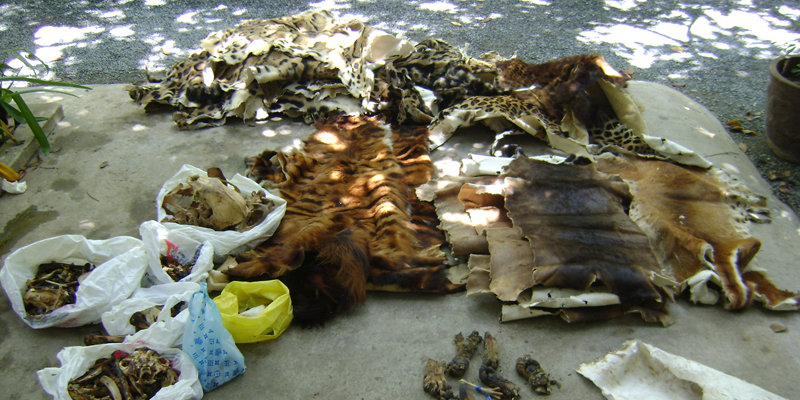 On October 7, 2014, the Wildlife Rapid Rescue Team (WRRT) busted a prominent wildlife trader in Phnom Penh, and discovered a staggering amount of valuable wildlife products. After receiving intelligence through our informant network, the team worked tirelessly through the night to conduct the investigation and document evidence in order to execute one of the largest raids in recent years. Parts from extremely endangered and rare species were seized, and several live animals were rescued. Seizures included 19 clouded leopard skins, 3 leopard skins, 2 Asian golden cat skins, 6 clouded leopard paws, 10 otter skins, 2 fake tiger skins and other body parts. Many of the skins were fresh and still drying on wooden frames, indicating that the house was used as a regular transit warehouse and that freshly caught animals were being slaughtered and skinned there. The skin drying process was clean and professional, and the skins were of very good quality, all details indicating that the shipment was destined for high-end market buyers, most probably in China and Vietnam. In the back of the house, the team found 3 long-tailed macaques that were to be sold as lab animals for medical experimentation in Vietnam, and rare turtles including 1 Asiatic soft-shell turtle, 4 snail-eating turtles, and 1 box turtle destined to be used in soup. The villa housing these illicit goods belongs to the China Sichuan & Chongqing Chamber of Commerce in Tuol Sangke, Phnom Penh. Three Chinese nationals were found inside the house, and were interrogated by the team. The Forestry Administration officers and military police worked until midnight to finish the interrogations, document the identities of the offenders, and impose strict penalties according to the Forestry Law.

We are concerned that Cambodia is becoming a more frequent transit point for the illegal wildlife trade to China. This has been demonstrated through recent confiscations of African ivory and rhino horn seized in Cambodia at international airports and harbors on its way from Africa to Vietnam and China. In response to this crisis, the WRRT is focusing its efforts on transnational smuggling, and this successful operation is another example of the WRRT working aggressively to dismantle the illegal wildlife trade in the entire region. Help the team continue fight wildlife trafficking in the region by making a donation, or sharing our work to spread awareness! 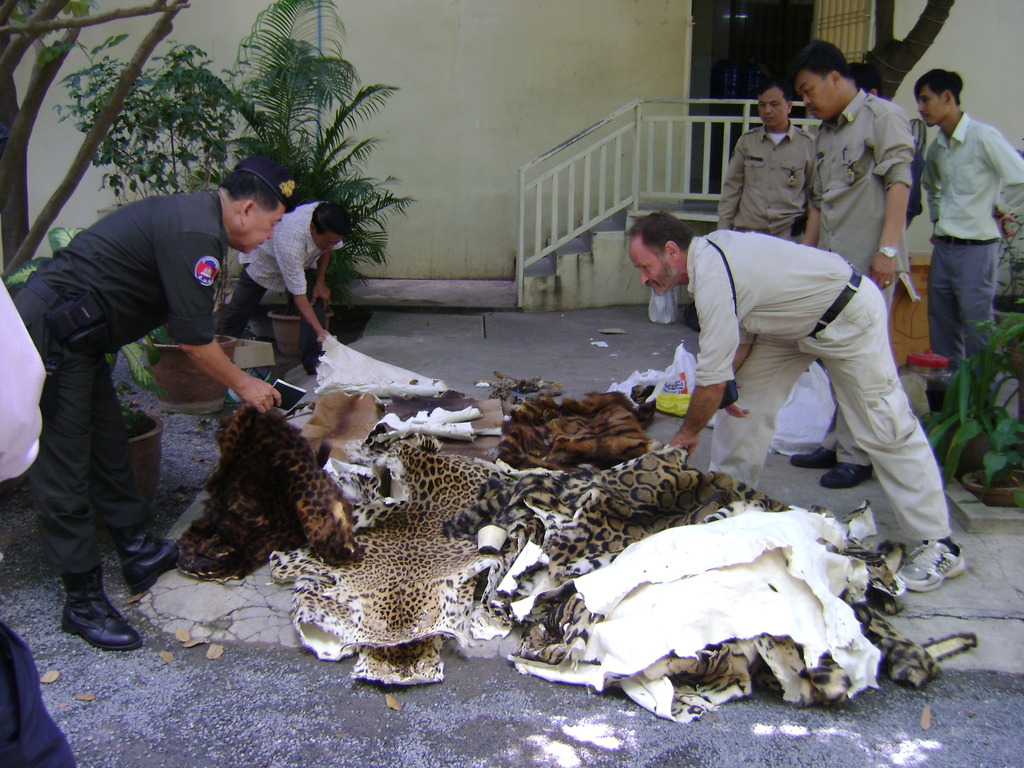 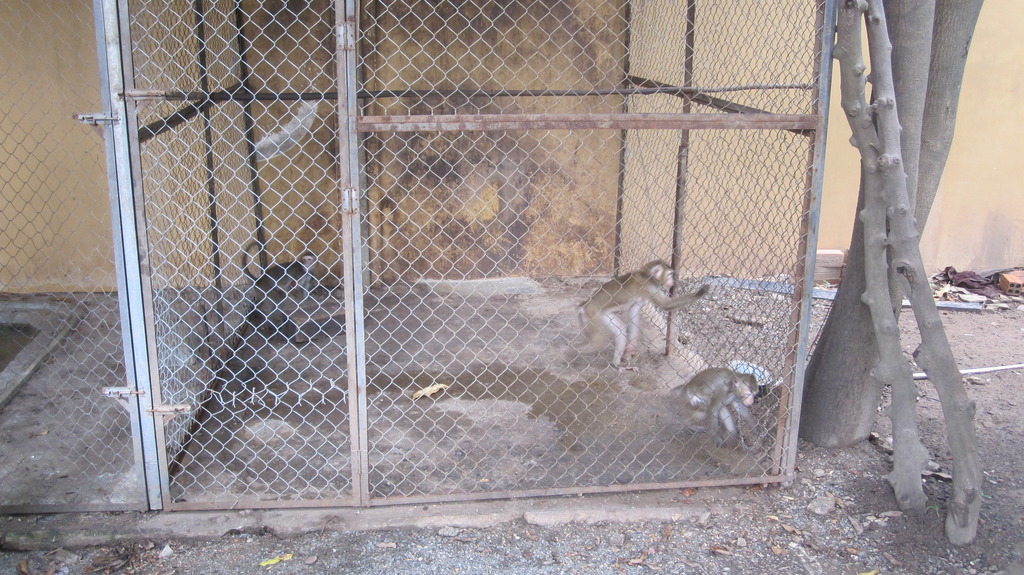 The macaquest rescued from the villa 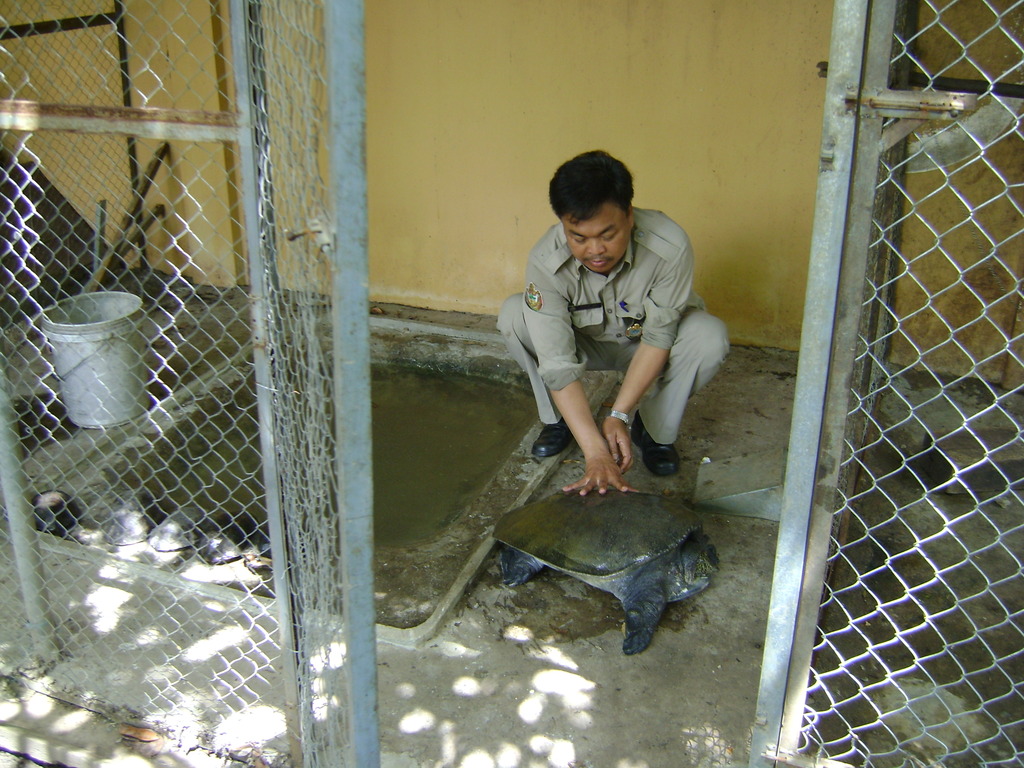 Rescued turtles that will later be released