Stop forest fires to save jungles in Konkan,India. 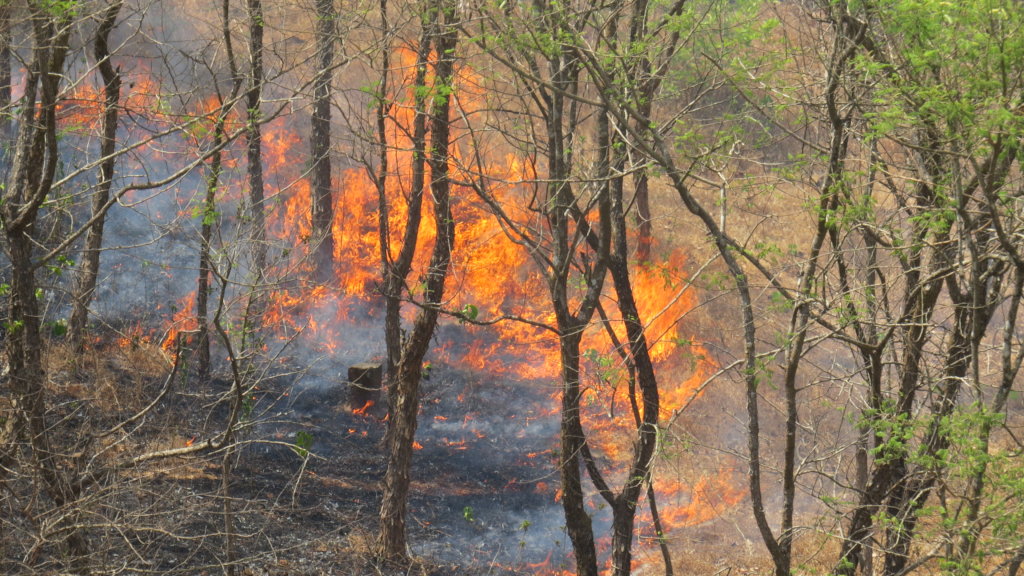 The Konkan region in the western ghats of India is losing its biodiversity due to Forest fires. the lack of awareness and management is making the situation worst. This project will aware people and train them to prevent forest fires. we are planning leaflet distribution, awareness board, community meetings, and workshops for 164 villages to create awareness.

The Konkan region is rich in biodiversity and Western Ghat is designated biodiversity hot-spot region and World Heritage Site by UNESCO. the region is losing its biodiversity due to forest fires which are man-made. Due to forest fires, native flora, fauna, precious forest resources including carbon locked in the biomass are lost every year. Not only the forests but the community is also getting affected through forest fires. locals are losing their livestock, houses, and Orchards.

164 villages will be trained to prevent forest fires as an effect of awareness workshops and meetings. students from 20 educational institutes will be aware and trained to prevent Wildfire. The erosion of soil will significantly decrease. The biodiversity will restore as less impact of wildfires. The project will gain community support as their livestock and orchards will be safe.

Donating through GlobalGiving is safe, secure, and easy with many payment options to choose from. View other ways to donate
Sahyadri Nisarga Mitra has earned this recognition on GlobalGiving:

GlobalGiving
Guarantee
Donate https://www.globalgiving.org/dy/cart/view/gg.html?cmd=addItem&projid=49407&rf=microdata&frequency=ONCE&amount=25
Please Note
WARNING: Javascript is currently disabled or is not available in your browser. GlobalGiving makes extensive use of Javascript and will not function properly with Javascript disabled. Please enable Javascript and refresh this page.