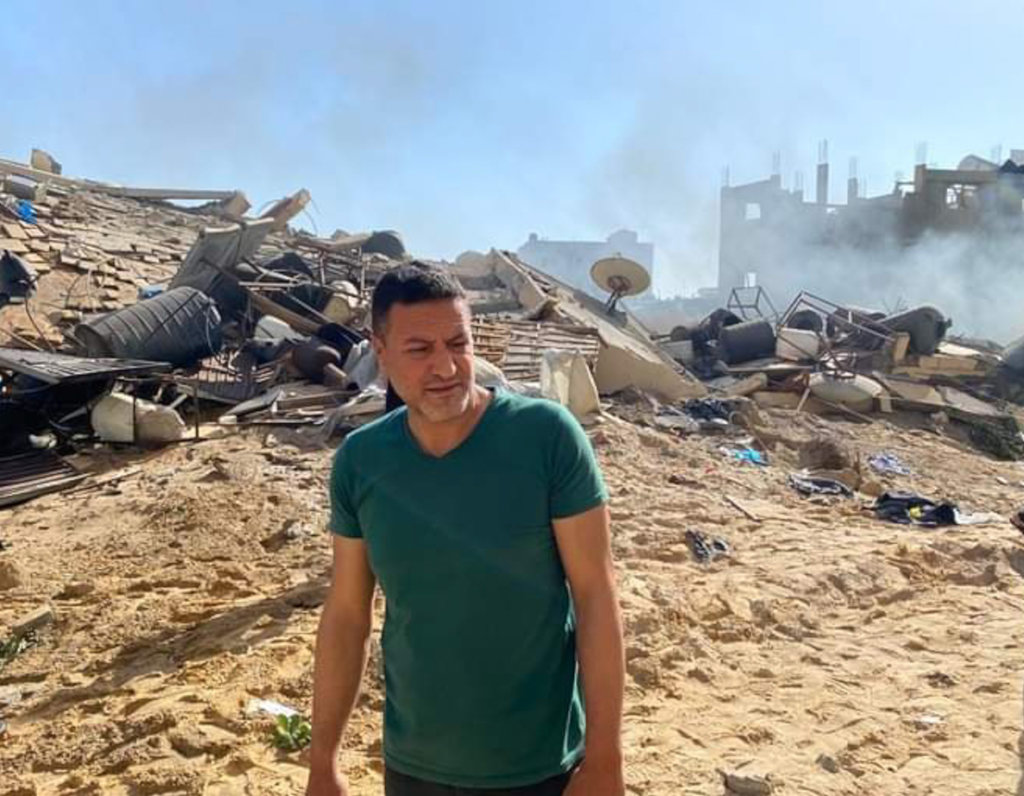 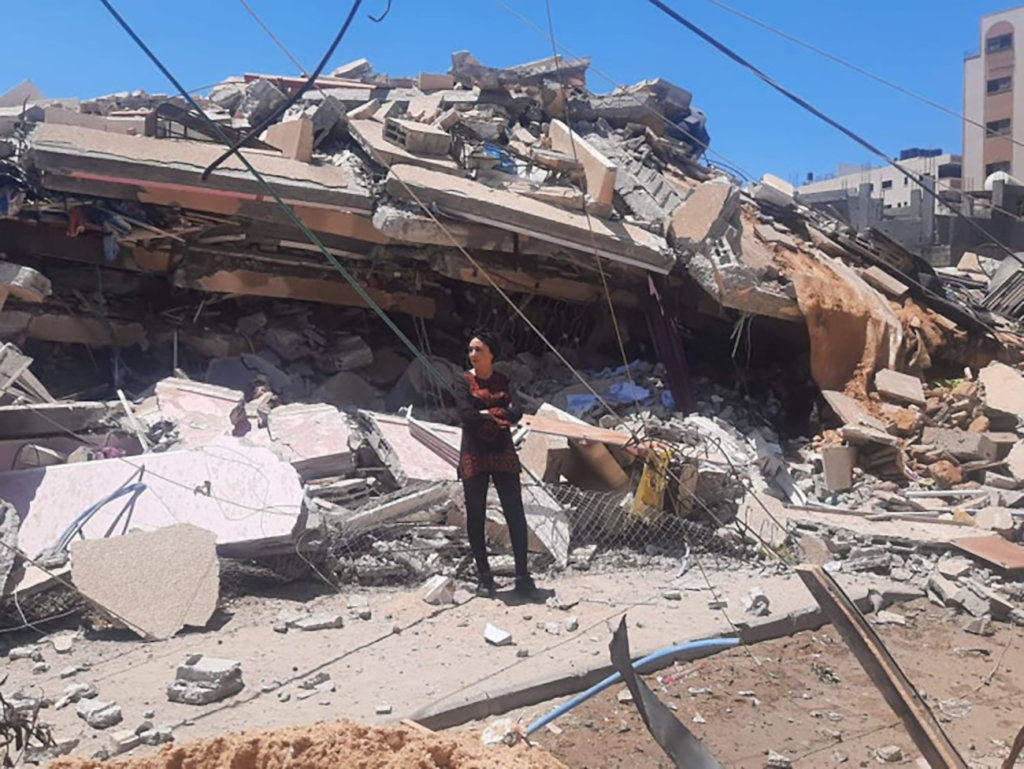 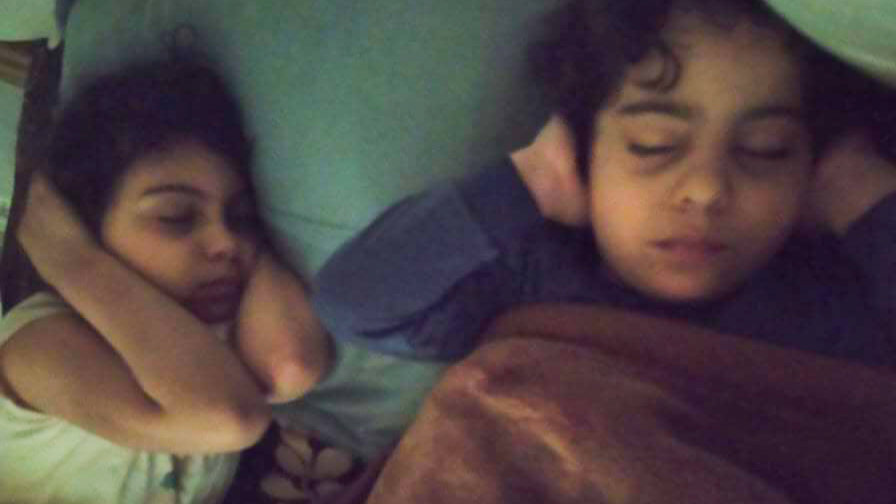 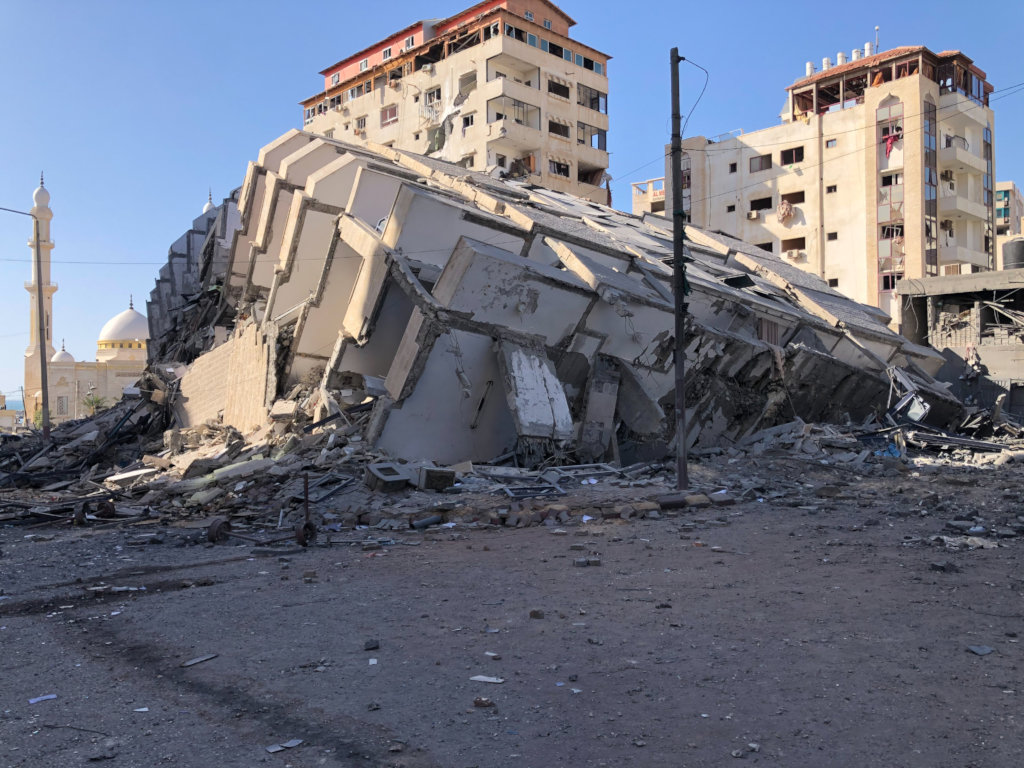 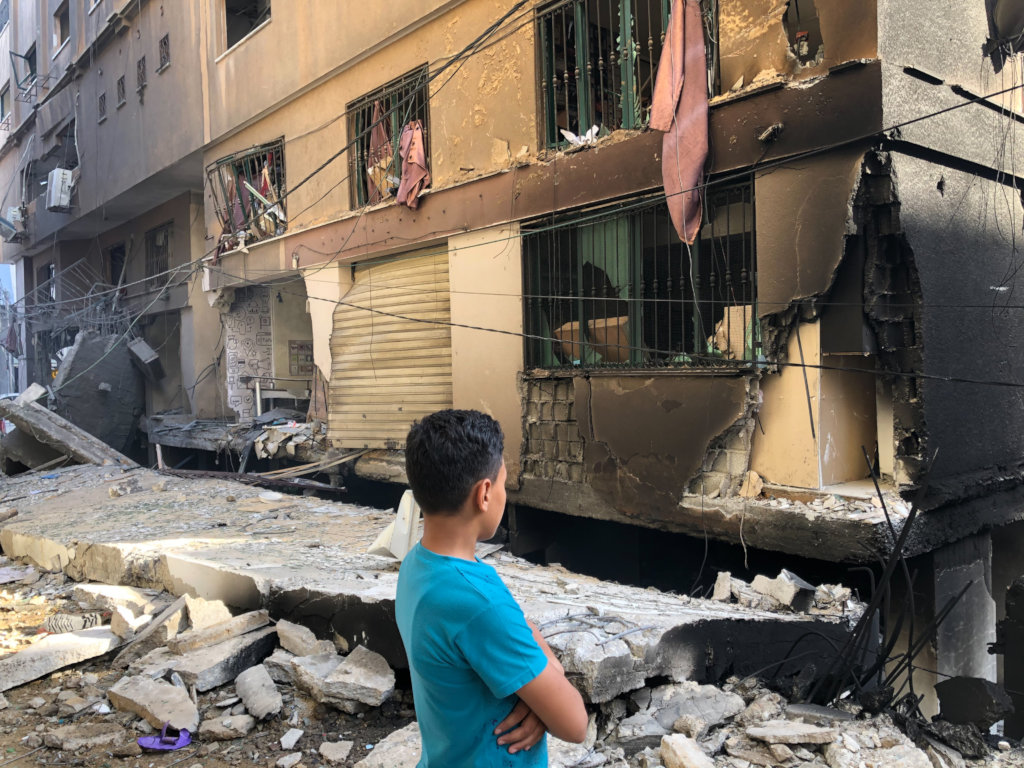 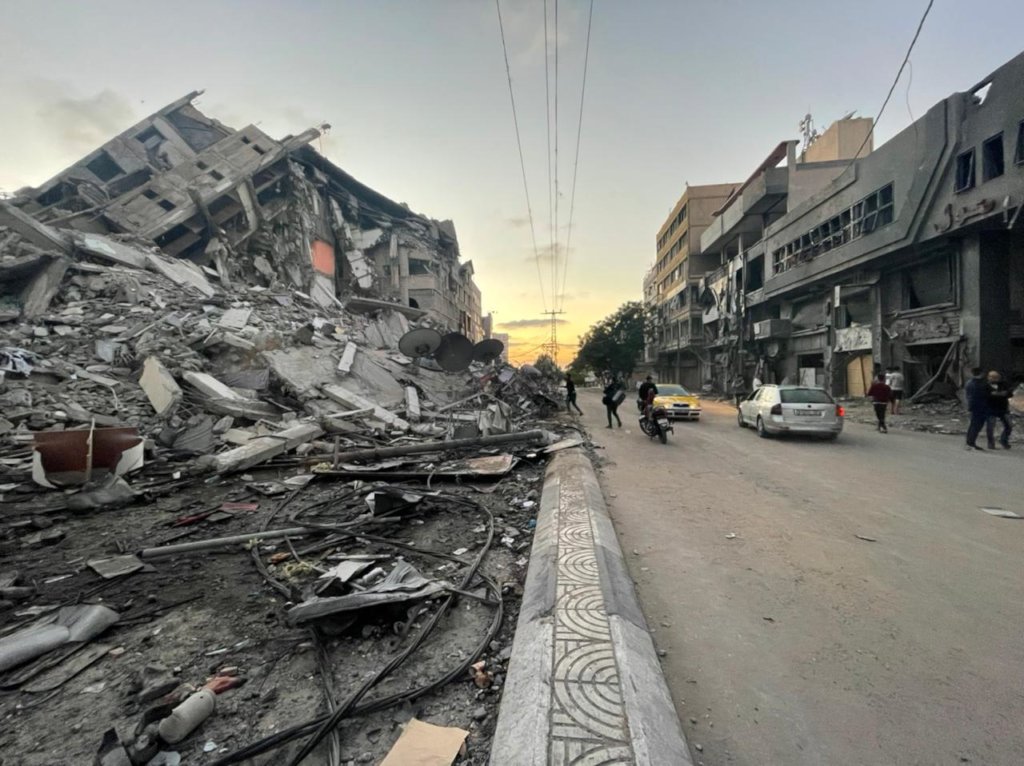 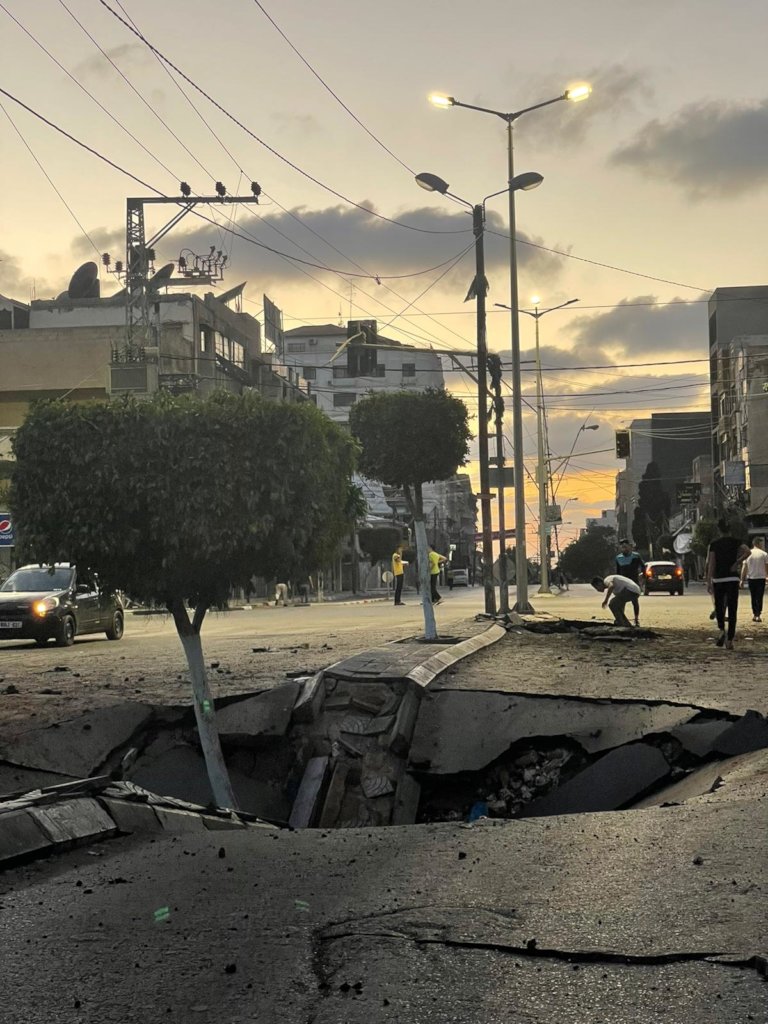 As violence continues to escalate in Gaza, women and children are most at risk. Israeli airstrikes are destroying schools, homes, and medical facilities, leaving thousands homeless. ActionAid will provide food, shelter, and psychosocial support to the most vulnerable and marginalized families in Gaza who have lost everything during the airstrikes.

Reports from Gaza suggest that attacks by Israel have displaced more than 38,000 Palestinians, nearly half of them women and children. Seven schools and one health center providing Covid-19 testing and vaccines have been destroyed. Thousands of individuals and families have been displaced as their homes are completely or partially destroyed.

ActionAid works in communities near the border with Israel that have been most directly affected by the violence. This project will support some of the most vulnerable and marginalized people in Gaza, including women, children, older adults, and people living with disabilities. ActionAid is providing food, shelter, medicine, and other essential items, as well as 'safe spaces' where women can access legal support, counselling, and skills training.

IbrahimIbraigheth, who is leading ActionAid's response in Palestine, shares: "Once again it is women and children who will bear the brunt of this recent escalation in violence. Families in Gaza were already facing appalling levels of poverty and exclusion, and this week's hostilities will see their situation deteriorate further." ActionAid's support provides both short-term crisis response as well as long-term resilience building.

Project Leader:
Francis Noon
Washington, DC United States
$592 raised of $15,000 goal
You last donated to this project on
11 donations
$14,408 to go
* Amounts in US Dollars
Donate Now
Donate once
Donate monthly
$15
USD
A hygiene kit for a family left homeless by airstrikes
›
$30
USD
Much needed food to one family
›
$45
USD
A mattress, blanket, and pillow for a family left homeless by airstrikes
›
$100
USD
Dignity kits for women in one family
›
$250
USD
Diapers for babies, children, and others in need
›
$500
USD
Medicine for those who need it
›
$1,000
USD
Fuel for generators, mobile clinics, and buses used to transport people to hospitals
›
$3,000
USD
Enables ActionAid to respond quickly to the situation as needs arise
›

GlobalGiving
Guarantee
Donate https://www.globalgiving.org/dy/cart/view/gg.html?cmd=addItem&projid=52437&rf=microdata&frequency=ONCE&amount=25
Please Note
WARNING: Javascript is currently disabled or is not available in your browser. GlobalGiving makes extensive use of Javascript and will not function properly with Javascript disabled. Please enable Javascript and refresh this page.