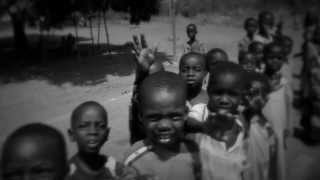 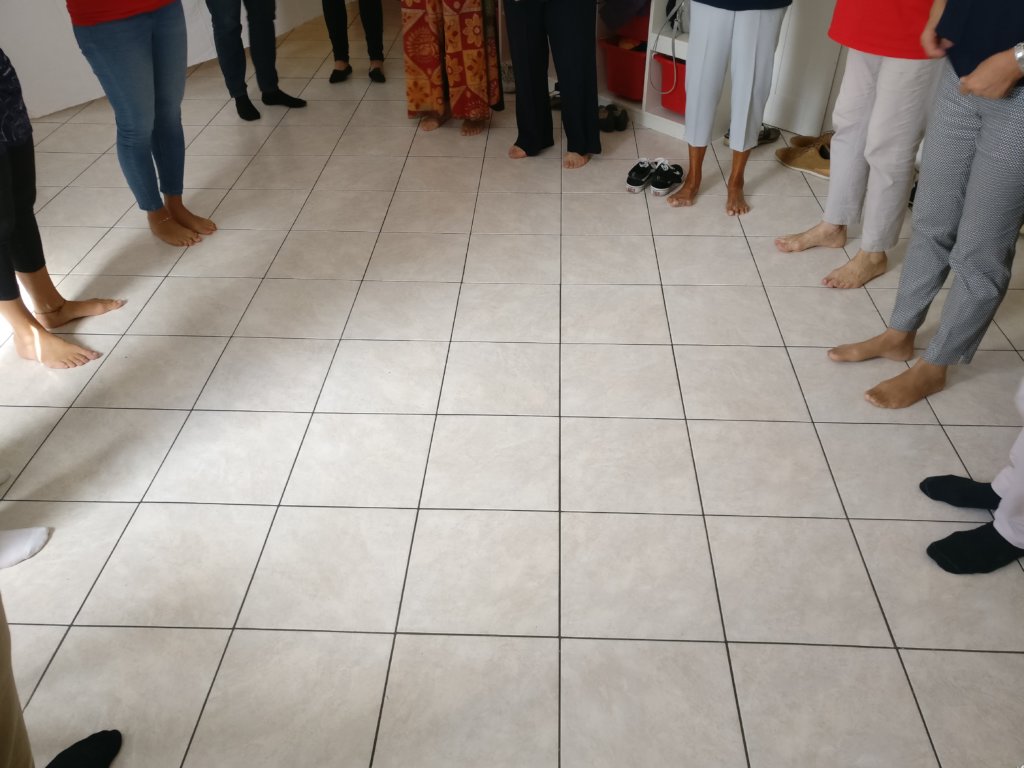 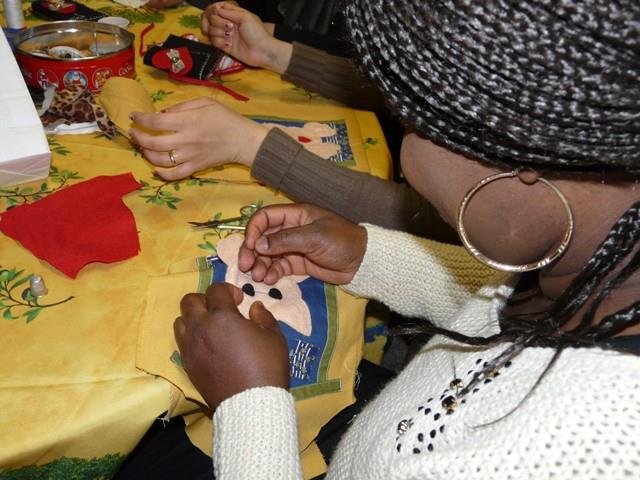 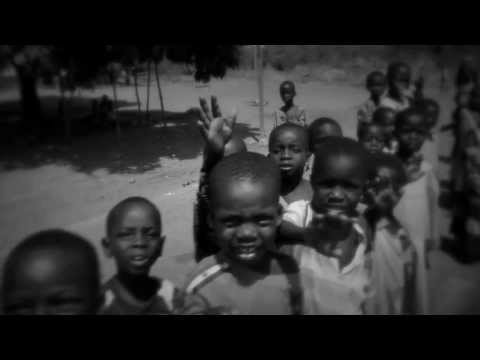 Covid-19: Housing project did not stop! 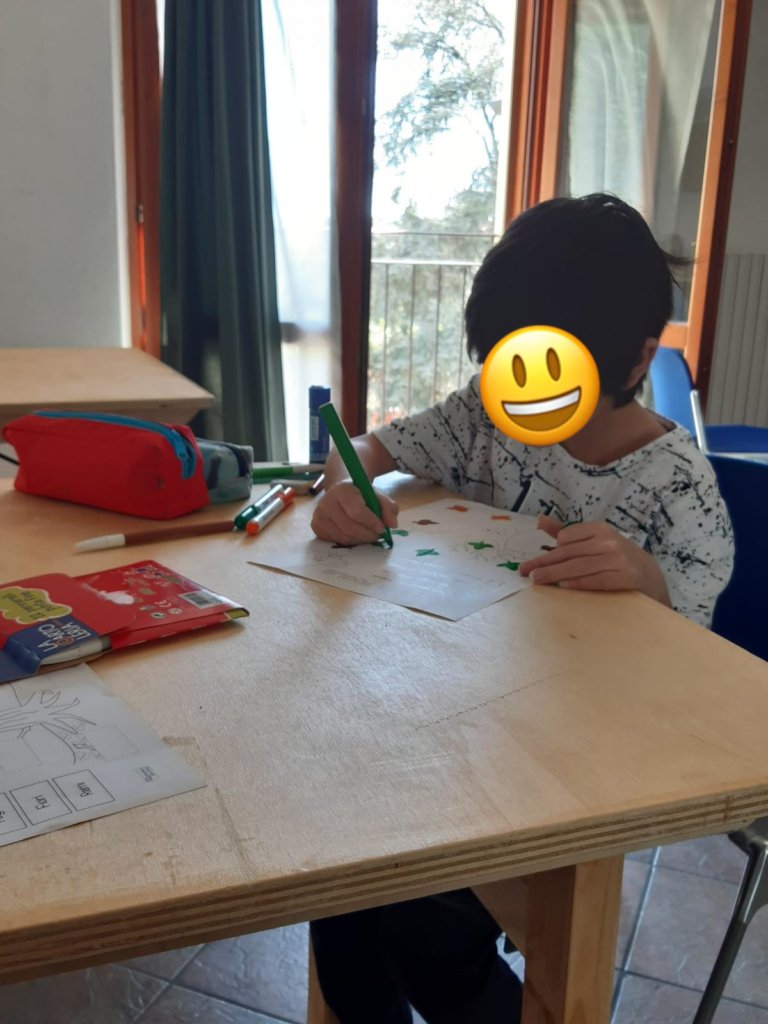 The Coronavirus emergency has had and continues to have a very strong impact on the lives of children and adolescents, with the disruption of their daily lives and, in many cases, risks having negative effects even in the long term. At risk are especially the most vulnerable minors who live in the most disadvantaged contexts, exposed to the consequences of the economic crisis affecting their families and the increase in educational inequalities due to school leaving. Many students have been excluded from distance learning due to the absence of devices or stable internet connections, many have encountered problems in following the program exclusively behind a screen, generating gaps that if not filled as soon as possible could lead to irrecoverable damage to the training path of many students. Foreign and BES (special educational needs) students have suffered the worst consequences because, in need of support and targeted intervention that meets their physical, welfare and mental needs, they found themselves without a guide and a point of reference.

To face the difficulties of many families, Aleimar, together with his partner Tuendelee, has started a study support service for children and teenagers reported by the schools who needed weekly recovery and strengthening lessons in order not to be too far behind with the program. school. Support was also offered through the peer to peer methodology, i.e. between peers who, in the presence of an educator who acted as a facilitator of the interaction, helped each other in carrying out their homework. This technique has brought greater benefits, both in terms of the transmission of knowledge and in terms of relationships between peers. All the children welcomed in Tuendelee were followed daily by the operators and a room was set up in which to connect and follow the lessons online, in order to maintain relations with the school and with classmates.

The covid led to the blocking of many activities, but the Housing project did not stop! Between April and June, 6 mothers sent by the anti-violence centers were welcomed: the latter were guaranteed a dedicated apartment for about a month. Also in these last months, a welcoming process for 2 mothers and a single woman in co-homing began.

And among the many difficulties of this period there was also a beautiful glimmer of light: one of our hosts became a mother! Welcome baby! 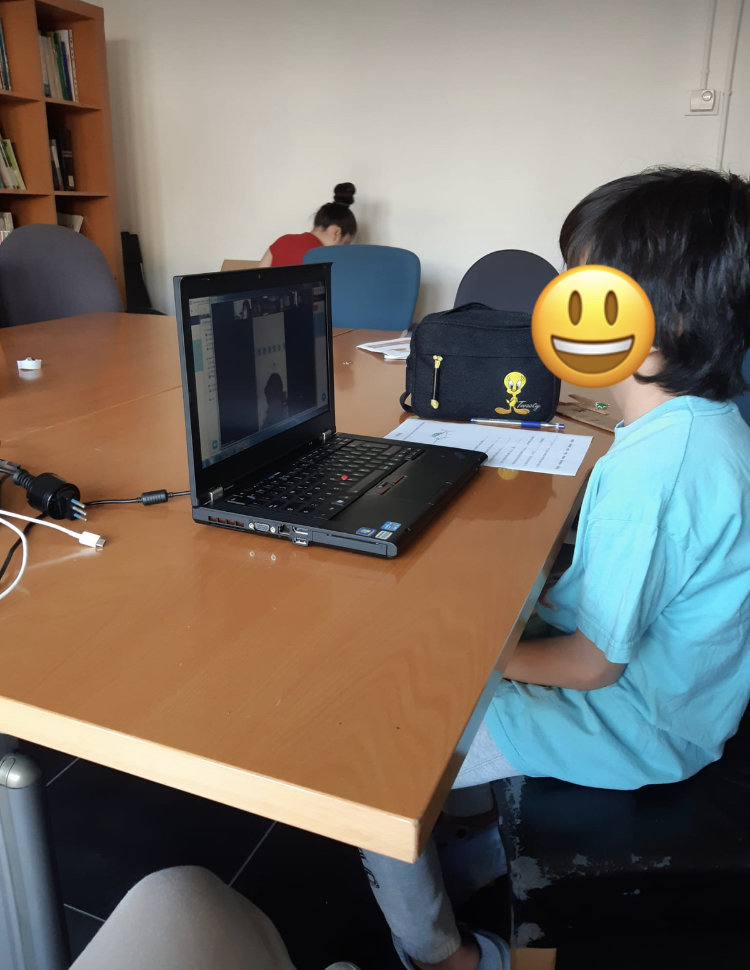 GlobalGiving
Guarantee
Donate https://www.globalgiving.org/dy/cart/view/gg.html?cmd=addItem&projid=28091&rf=microdata&frequency=ONCE&amount=25
Please Note
WARNING: Javascript is currently disabled or is not available in your browser. GlobalGiving makes extensive use of Javascript and will not function properly with Javascript disabled. Please enable Javascript and refresh this page.