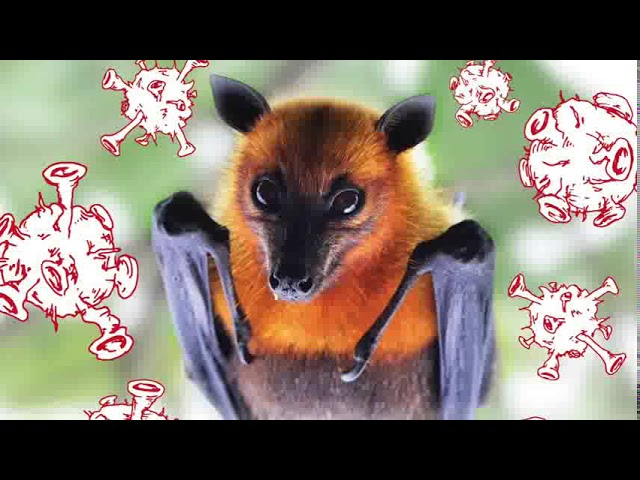 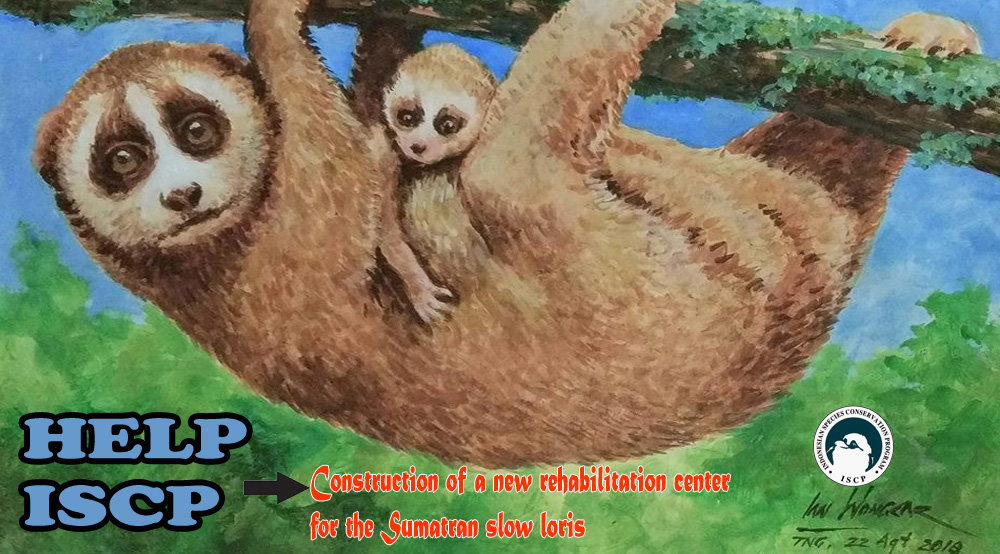 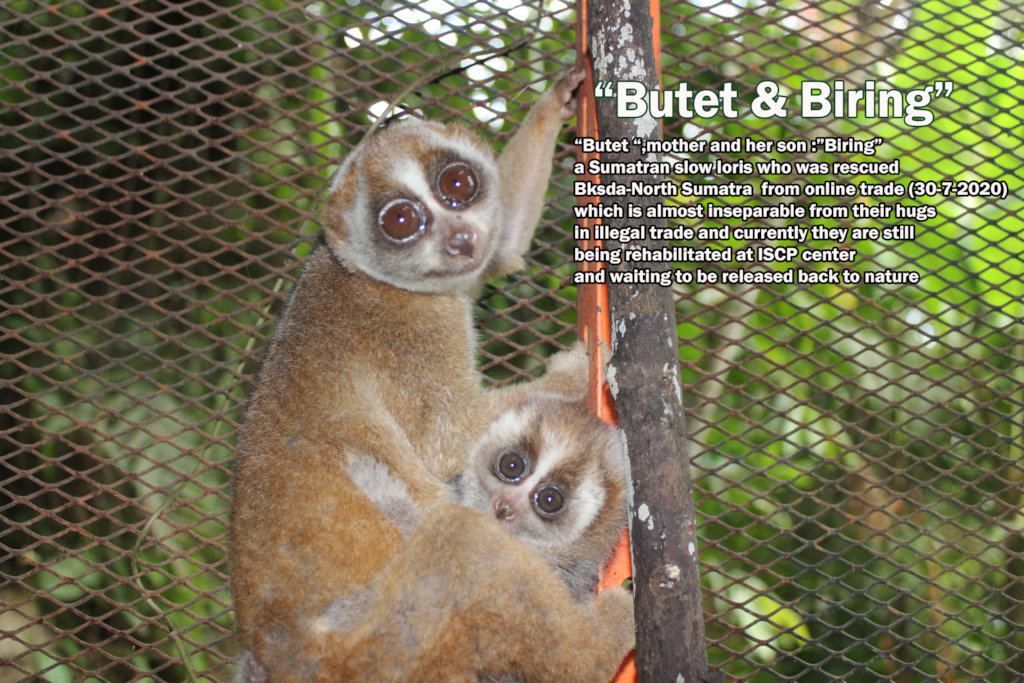 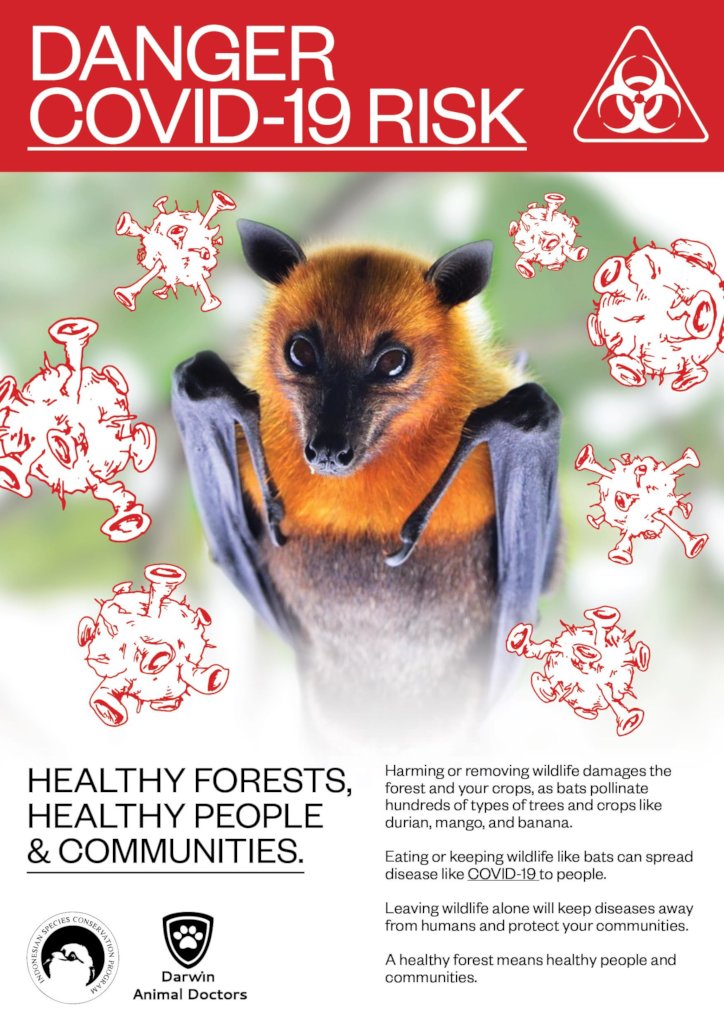 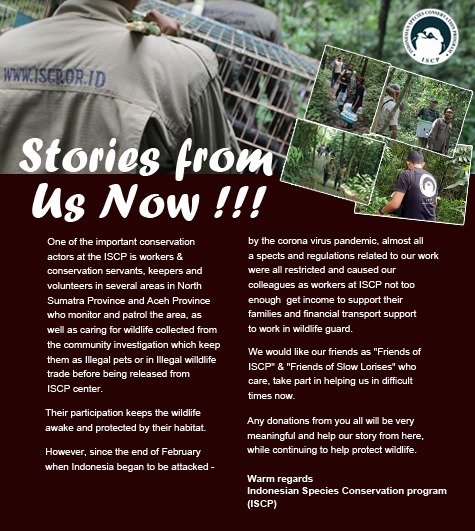 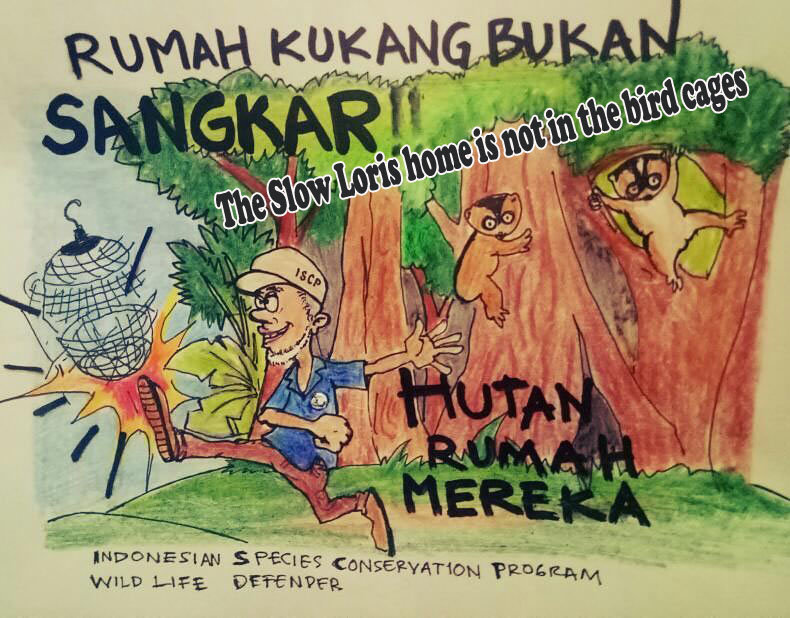 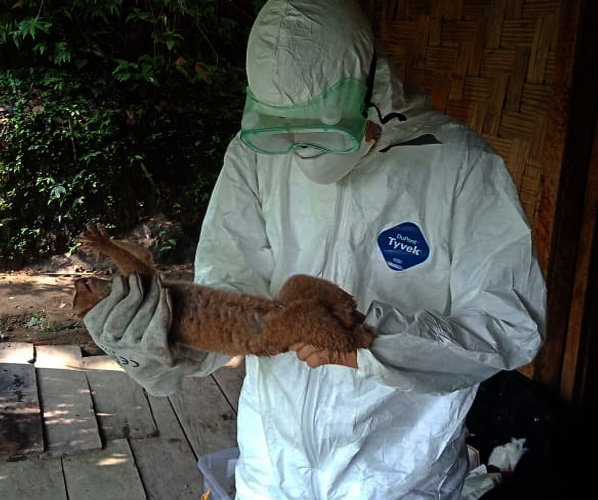 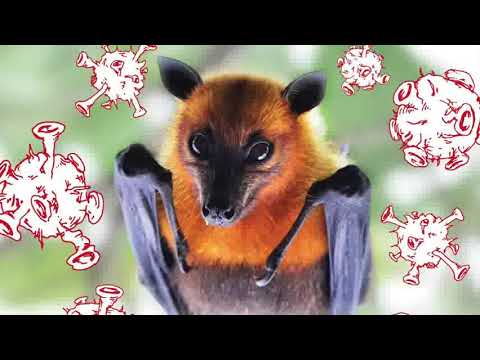 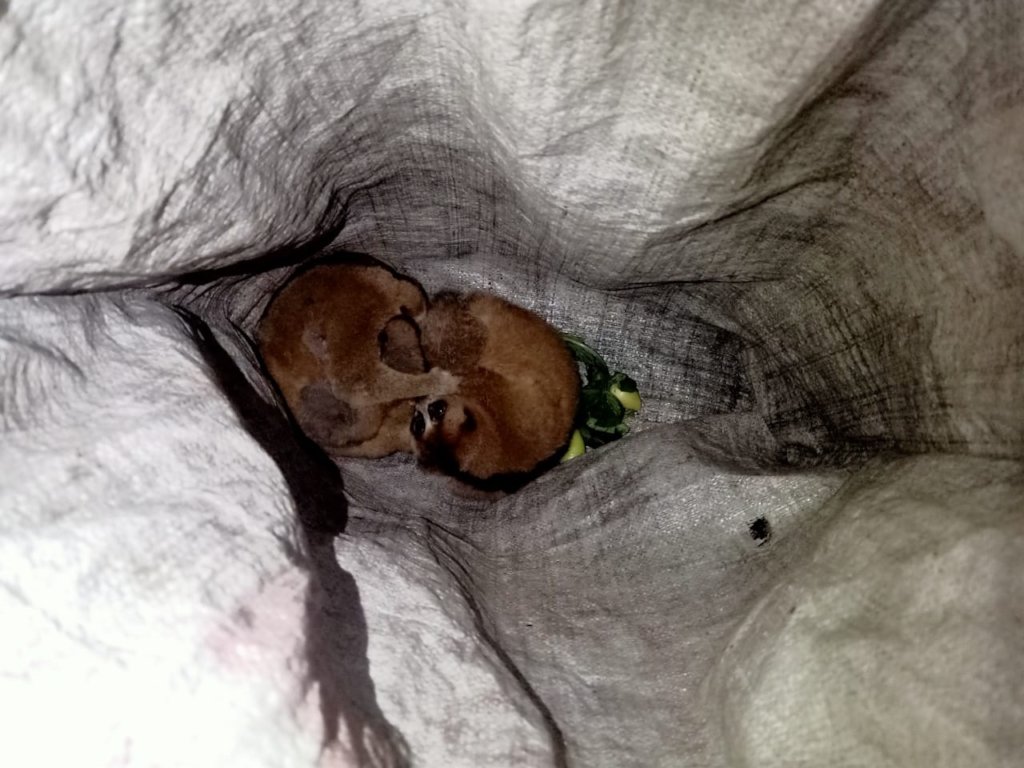 It's not useless to report, 3 individual slow lorises were saved from illegal kept as a pet and 1 individual was saved from a plan to sell protected animals on social media !!!

Thanks to reports from residents 2 days ago via whatsapp to ISCP volunteers representing Aceh to be followed up and then the report was forwarded in coordination with the BKSDA Central Aceh resort, plus a previous investigation on the online trade protected animals on social media of 1 individual Sumatran slow loris in Aceh 3 days earlier then on 23 October 2021 the BKSDA team at the Central Aceh resort accompanied by representatives of the ISCP Aceh volunteers received hand over a pair Sumatran slow lorises and their cub, as well as 1 individual slow loris from the results of online investigations of social media from residents in two different locations in Pante Raya village Wih Pesam sub-district, Bener Meriah Regency, which has kept illegal a pair Sumatran slow lorises and their cubs who have only been kept for 2 weeks which the slowlorises were captured before from a secondary forest area in the Fajar Harapan Village area,Timang Gajah sub-district,central Aceh , and continued rescued including 1 male Sumatran slow loris from the village of Uning Bersah, Bukit sub-district, Benar Meriah Regency which plan to sell protected animals on social media.

Meanwhile the animals have been secured by officers and because the slow lorises are still new and still have wild behaviour,they will be released into the wild as soon as possible.

We said thank you very much to all good people,BKSDA Aceh,friends of ISCP,GlobalGivig Individual donors and all supporters who already support and help us continue save slow lorises and other wildlife .
For more donation support you can click in our crowdfunding web link at GlobalGiving :https://www.globalgiving.org/projects/slowlorisandwildlifenewrehabilitationcenter/ 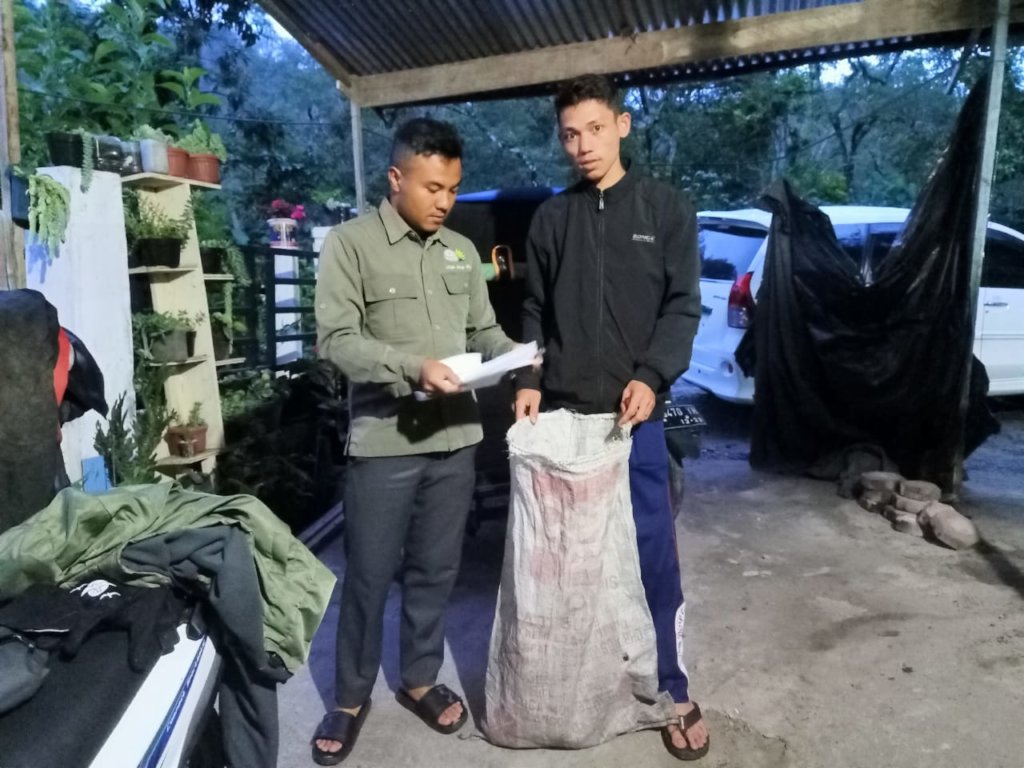 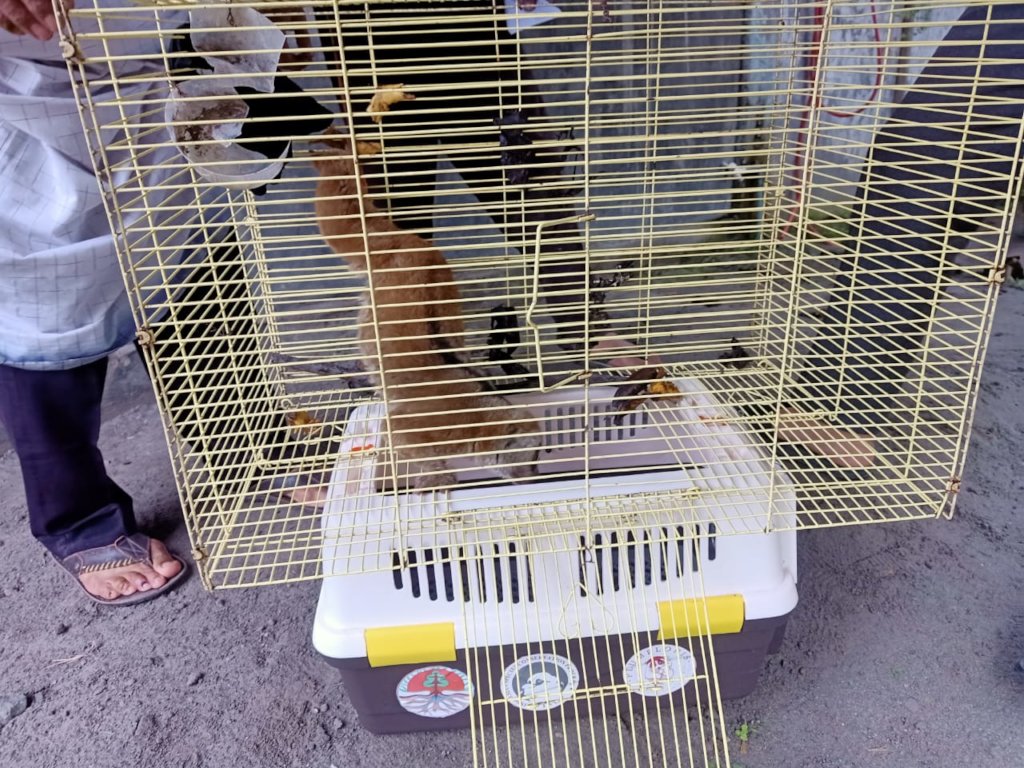 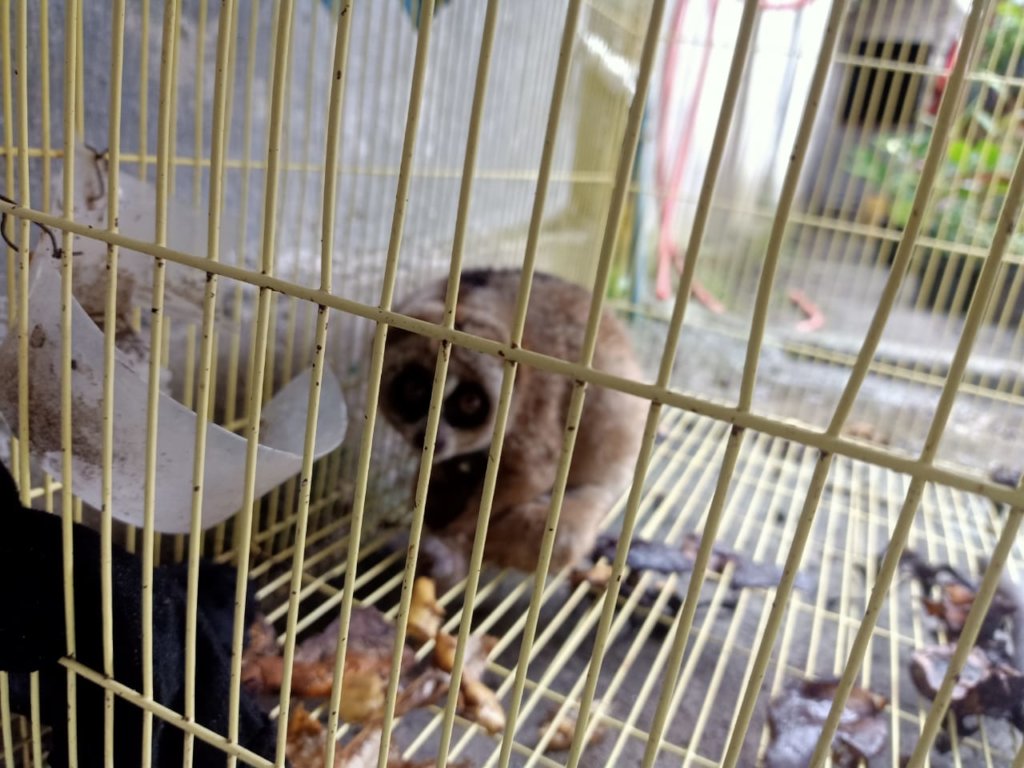 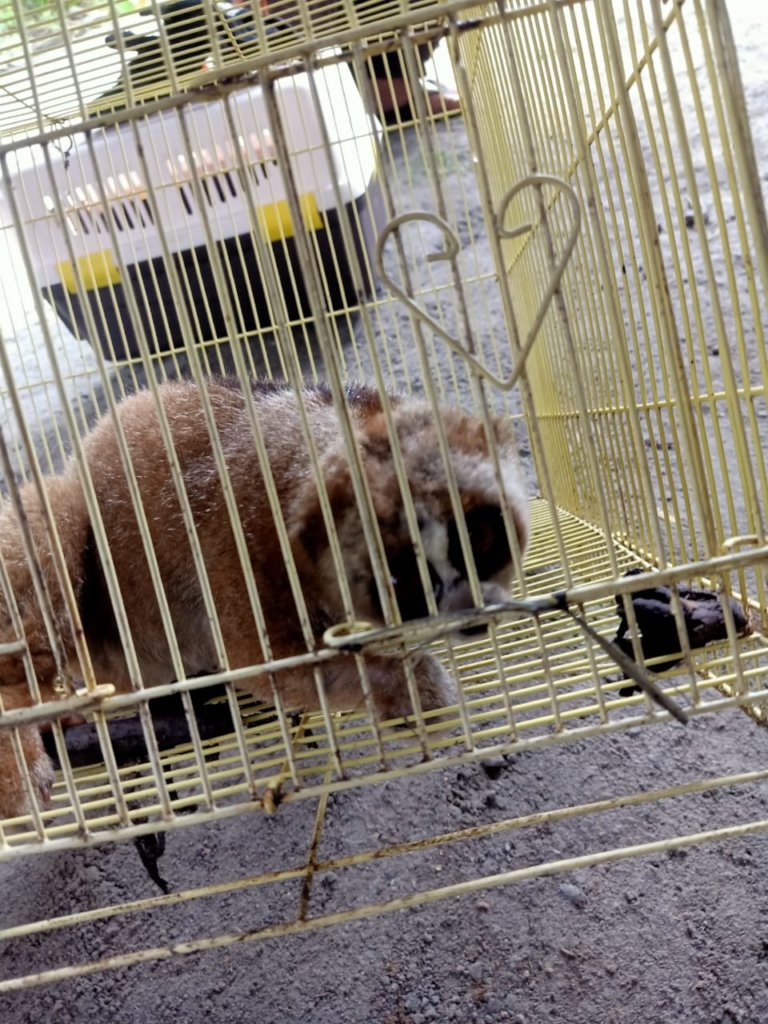 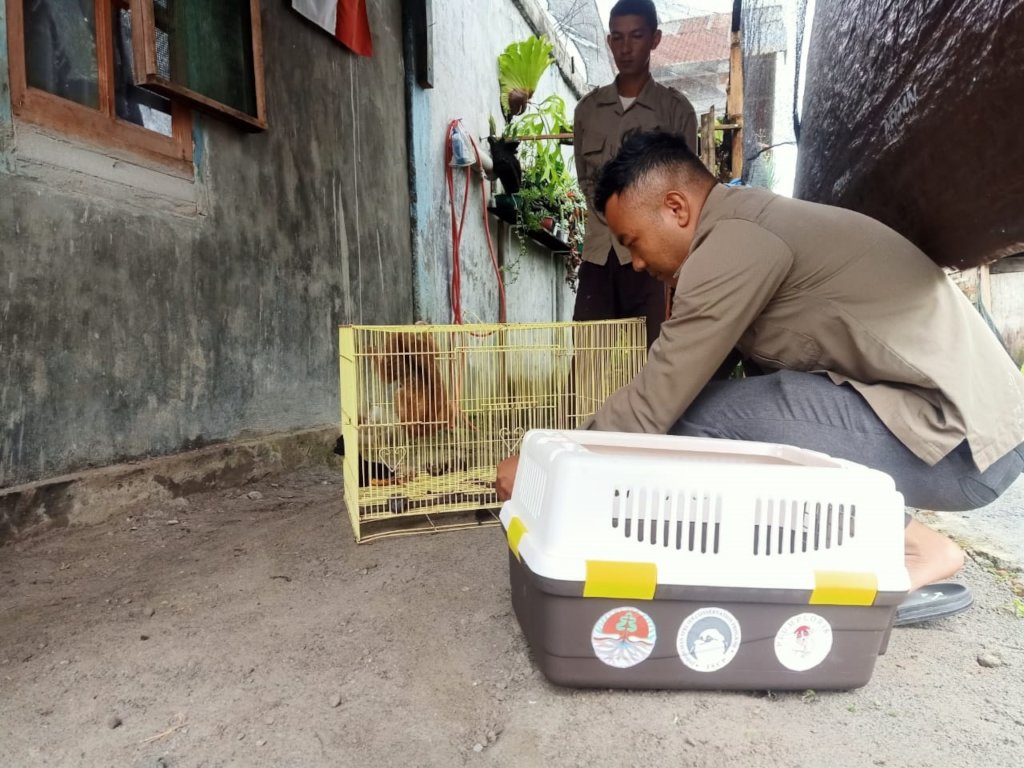