Send a Child to High School in Jamaica 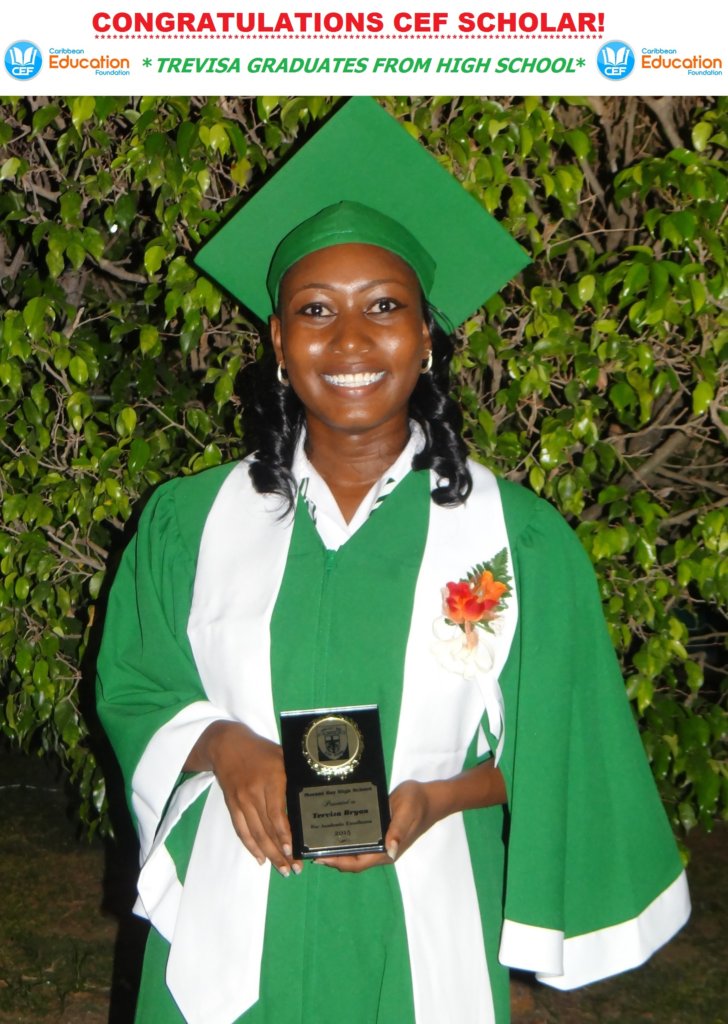 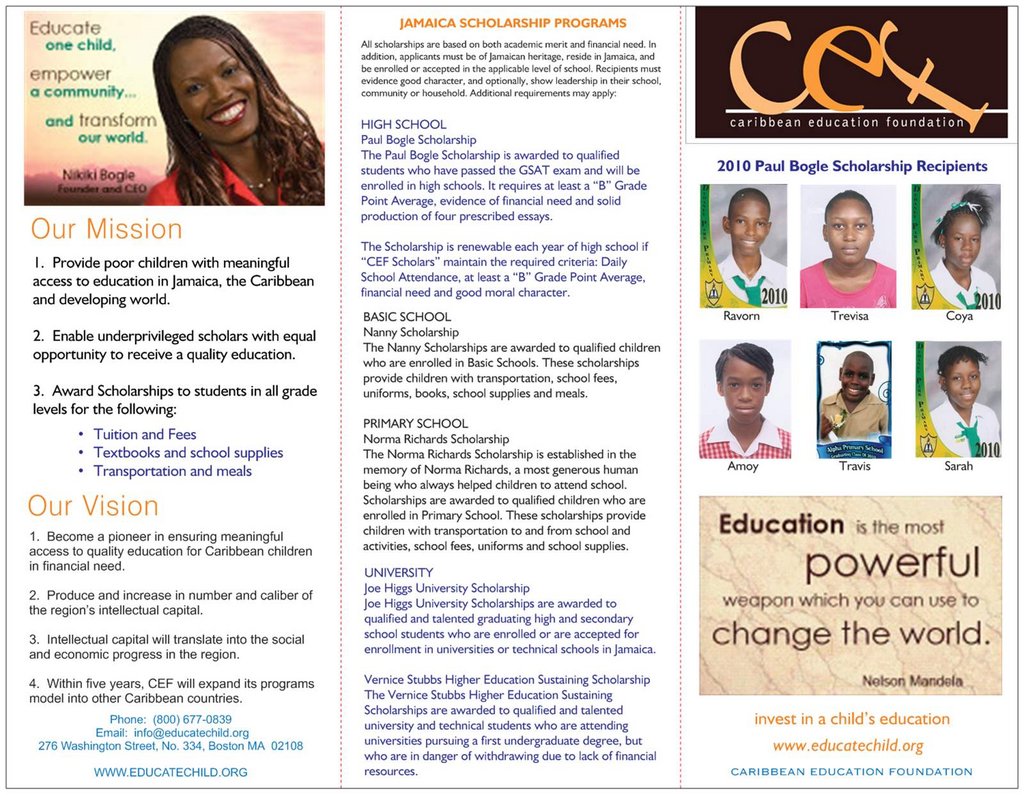 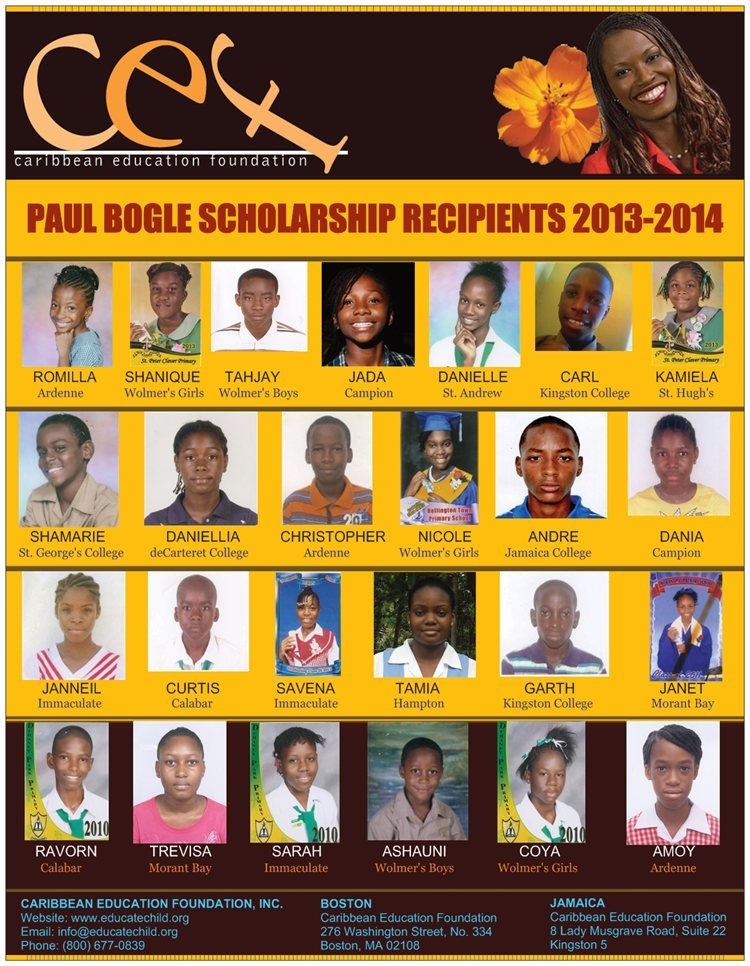 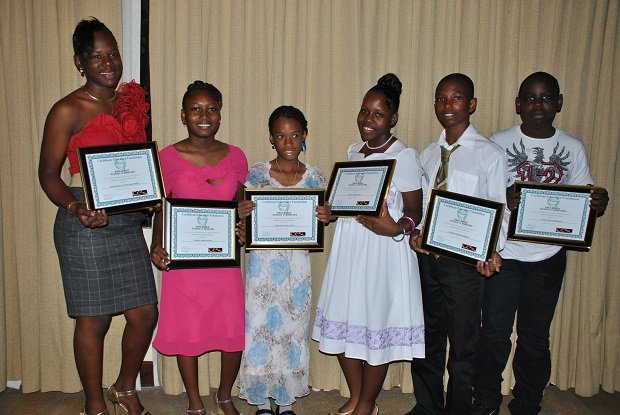 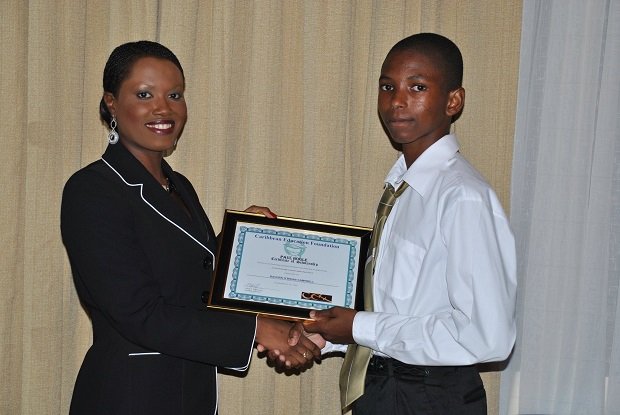 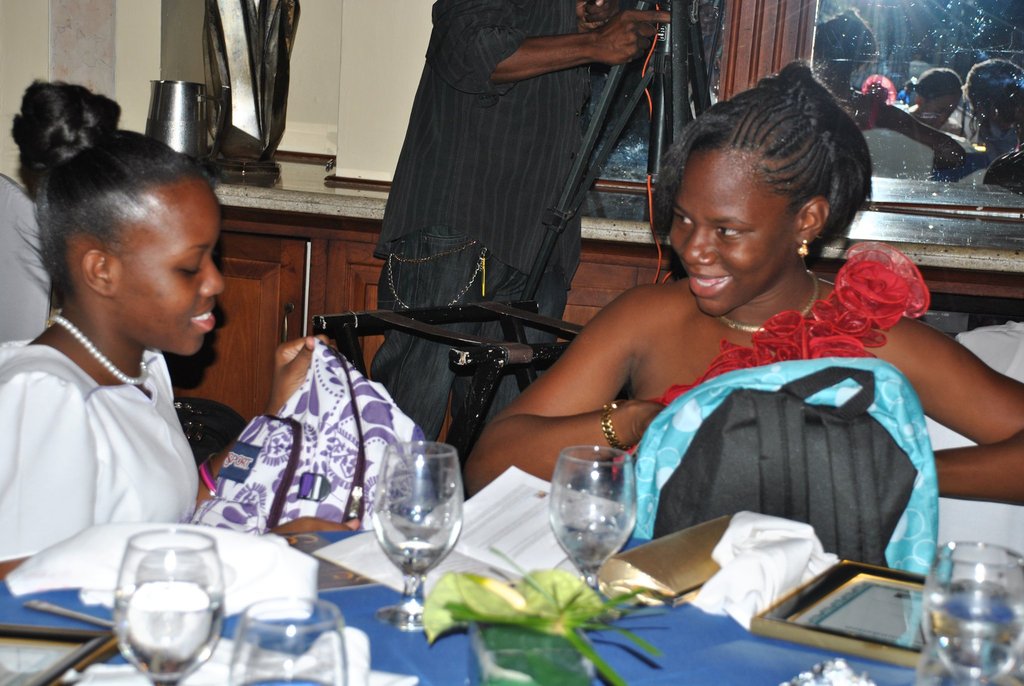 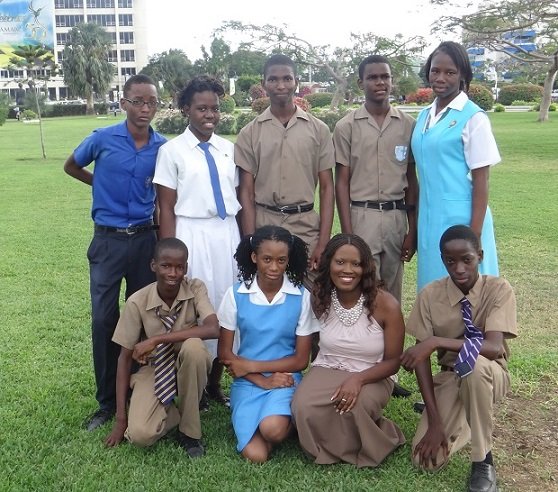 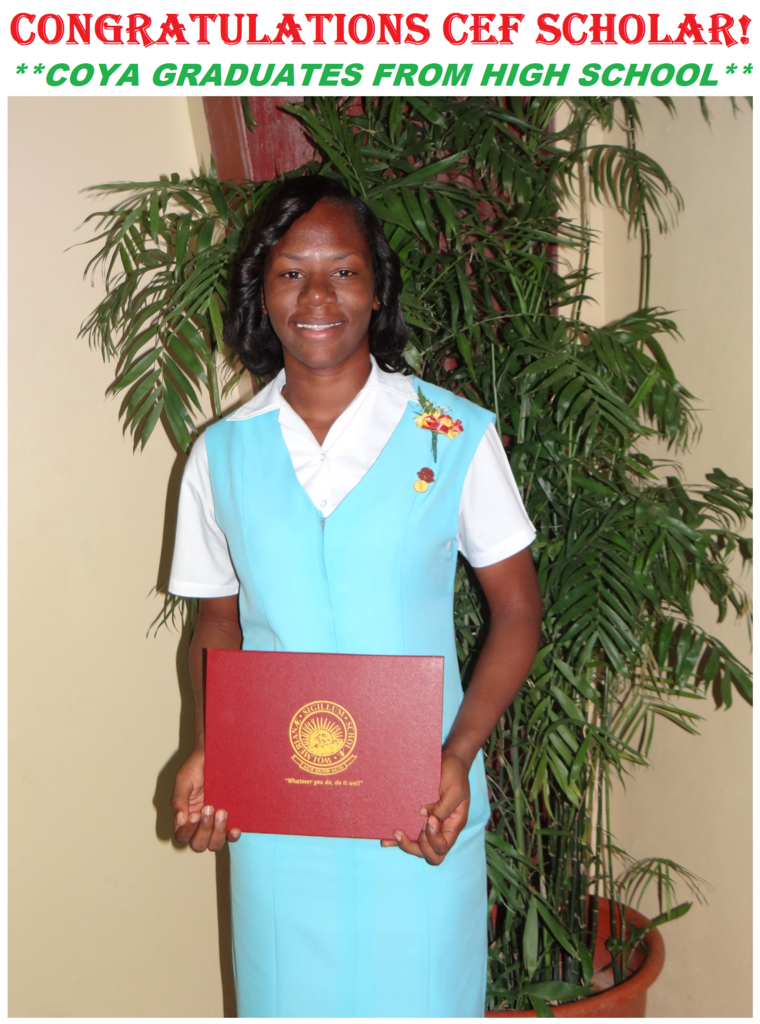 SHE DID IT!!! BIG CONGRATULATIONS to Caribbean Education Foundation (CEF) Scholarship Recipient, Coya, who graduated from Wolmer’s High School for Girls in Kingston, Jamaica! We are so PROUD of Coya’s accomplishment!

Graduation was held on Tuesday, June 23rd 2015 and we are excited that some of our team members were able to attend, including CEF President & CEO, Nikiki Bogle, Esquire!

Coya stands as an impressive young lady, now at 17 years old! Five years ago in September 2010, at 12 years old, Coya was one of six students who were awarded a CEF Paul Bogle Scholarship based on high academics and financial need, to attend public high school in Jamaica. She graduated from Duhaney Park Primary School with several academic awards and excellence on the Grade Six Achievement Test (GSAT).

Throughout her primary education, Coya had been a TOP SCHOLAR and earned the highest score at Duhaney Park Primary on the GSAT. She graduated at the top of her school and was Valedictorian of her shift. Among the high sores on all 6 subjects on the GSAT Examination, Coya received 100% in Composition and 98% in Mathematics. Coya lived in Spanish Town, St. Catherine with her aunt/guardian and four children in the household. The financial circumstances were dire and even more so, because her guardian was suffering from breast cancer. Her guardian had undergone a mastectomy and was receiving chemotherapy treatments at the time. In addition to trying to find money to pay for expensive cancer treatments, Coya’s guardian had four additional young children she was trying to put through school. Sadly, Coya’s guardian died of cancer in 2014.

Throughout her High School career at the Wolmer's, Coya continues to excel in academics and plays a leading role on her school’s Track and Field team, competing in the Discus.  Despite very challenging economic and emotional circumstances, including the death of her guardian from cancer, Coya has held steadfast in focus to do her best and succeed!

2014: Certificate of Merit for Academic Achievement

2014: Certificate of Excellence in Track and Field

2014: Award for Student Athlete of the Year

As Coya continues in her quest to attend Sixth Form in September 2015; and next planned journey to University to major in Information Technology, we wish her the very best! We hope that Coya continues to keep focus and becomes a positive role model in her community, Jamaica and the world!

CEF will continue to renew Coya’s Scholarship for the next two years of High School Sixth Form, as long as we obtain the funding to do so.

We would like say a HUGE THANK YOU to each of you who has financially contributed to the Caribbean Education Foundation (CEF)! Our CEF Scholars such as Coya, graduating from High School and becoming positive role models in their communities, is the reward for your kindness, generosity and love.

Please let us continue to ensure each child has meaningful access to education in Jamaica! 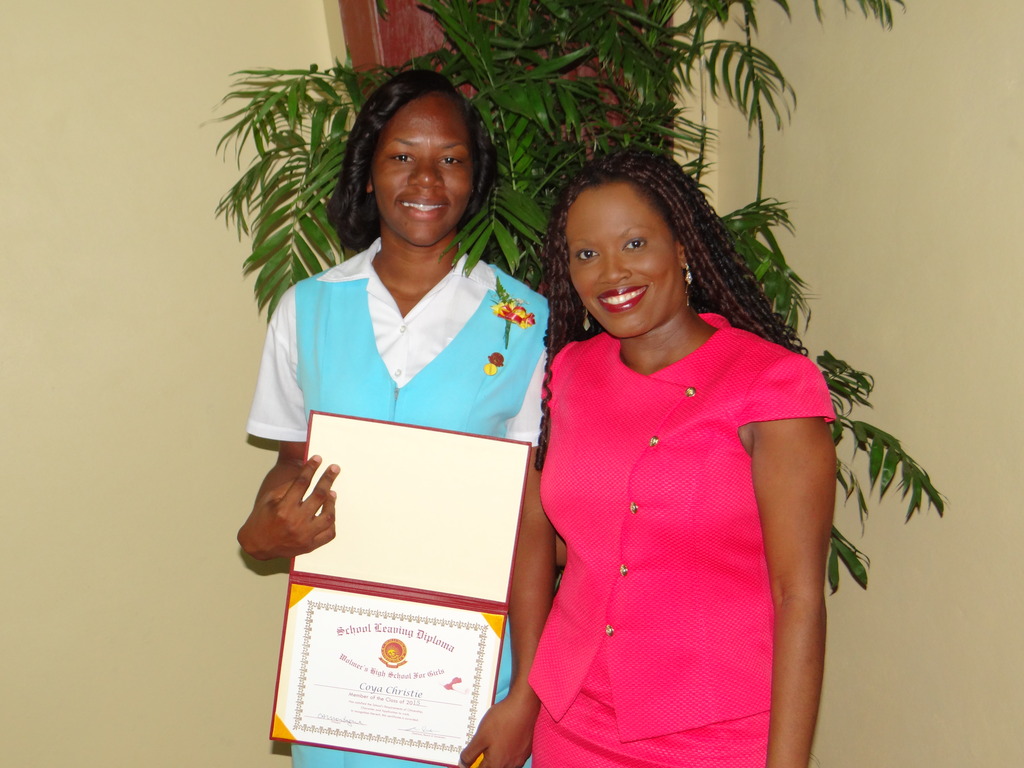 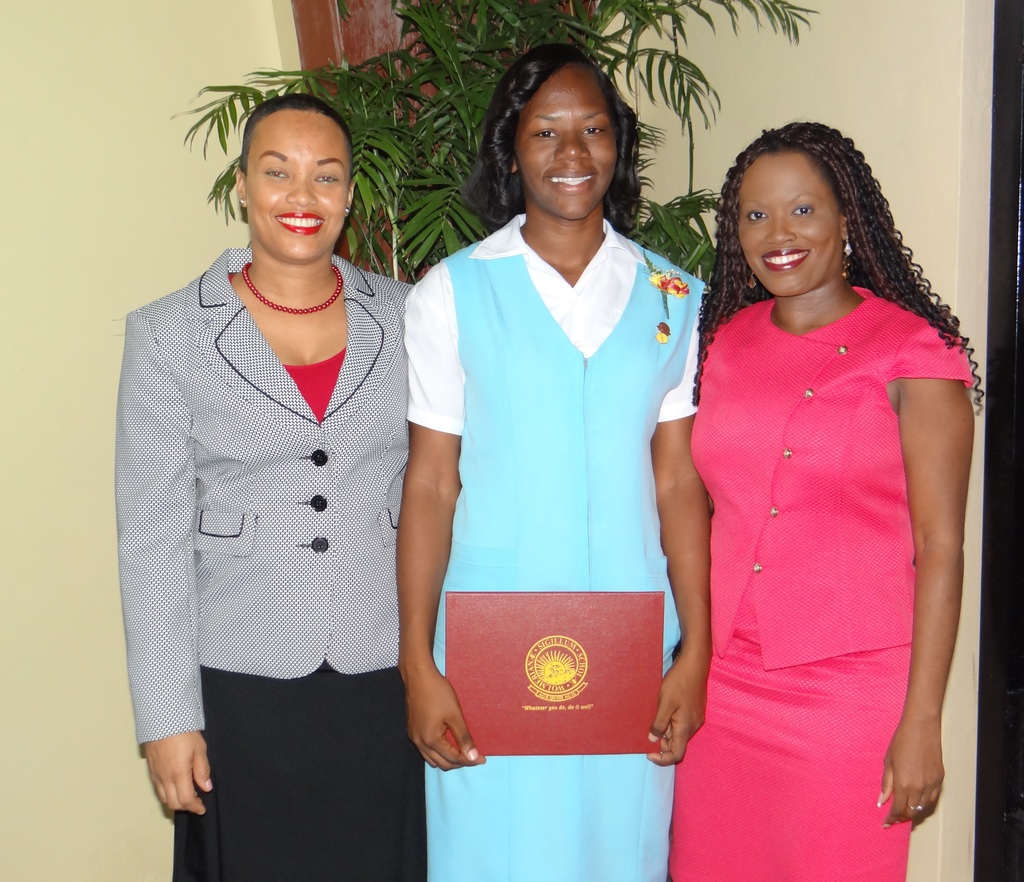 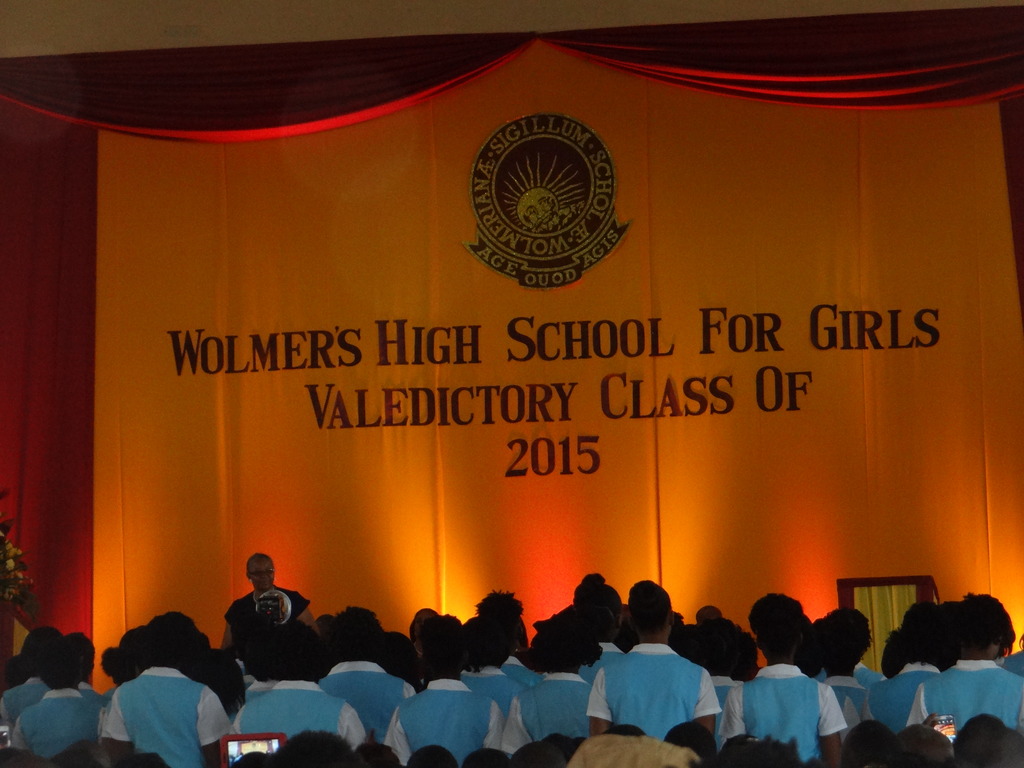 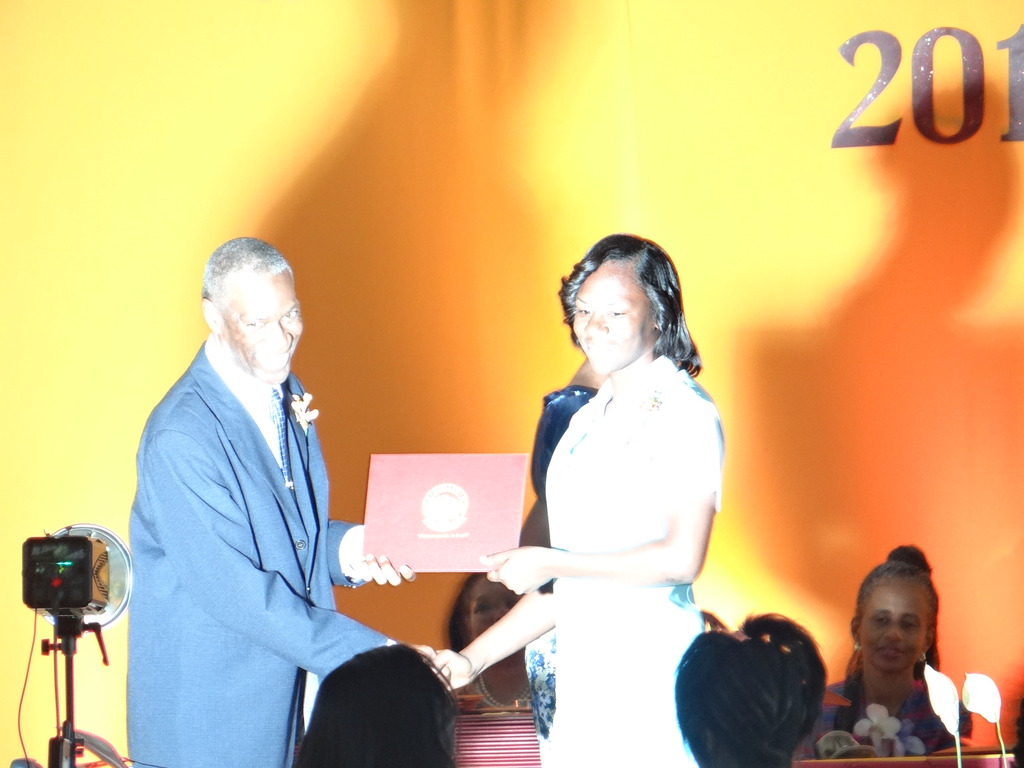 Find another project in Jamaica or in Education that needs your help.
Find a Project

GlobalGiving
Guarantee
Donate https://www.globalgiving.org/dy/cart/view/gg.html?cmd=addItem&projid=8694&rf=microdata&frequency=ONCE&amount=25
Please Note
WARNING: Javascript is currently disabled or is not available in your browser. GlobalGiving makes extensive use of Javascript and will not function properly with Javascript disabled. Please enable Javascript and refresh this page.