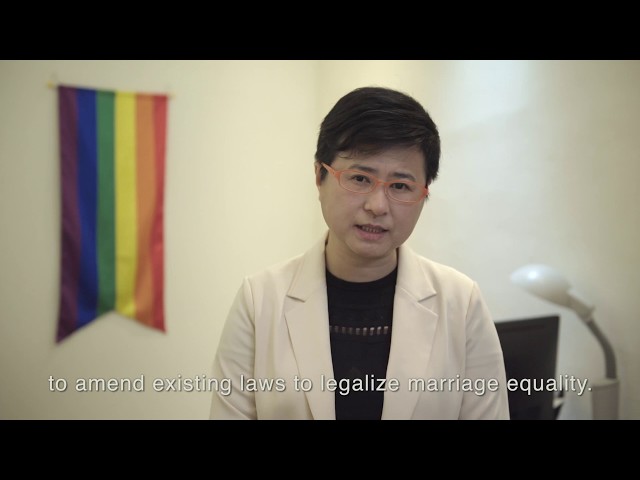 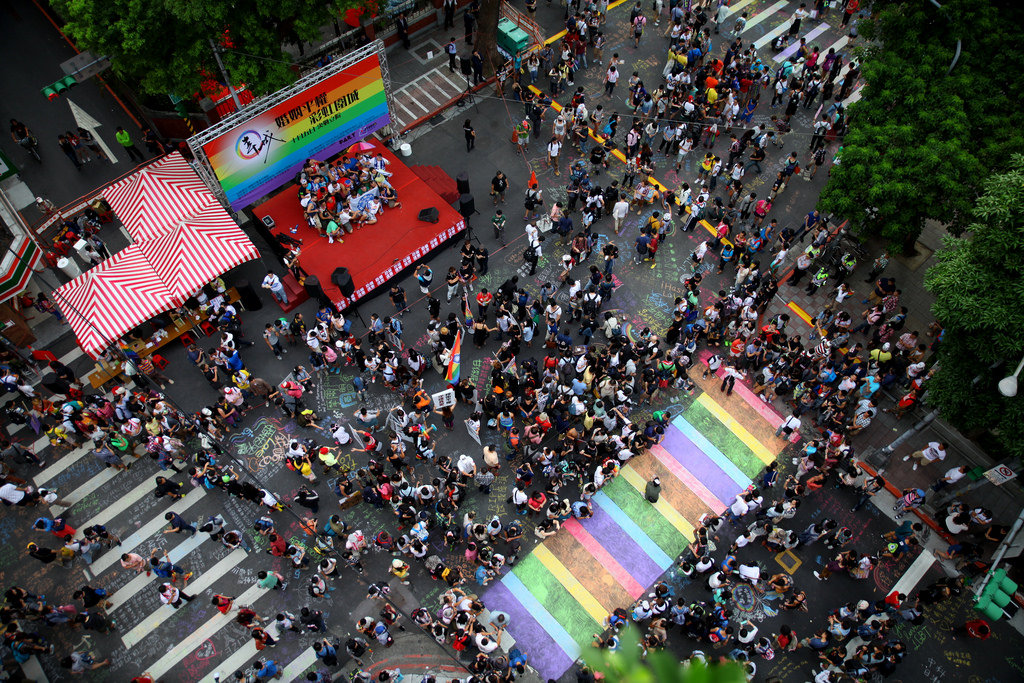 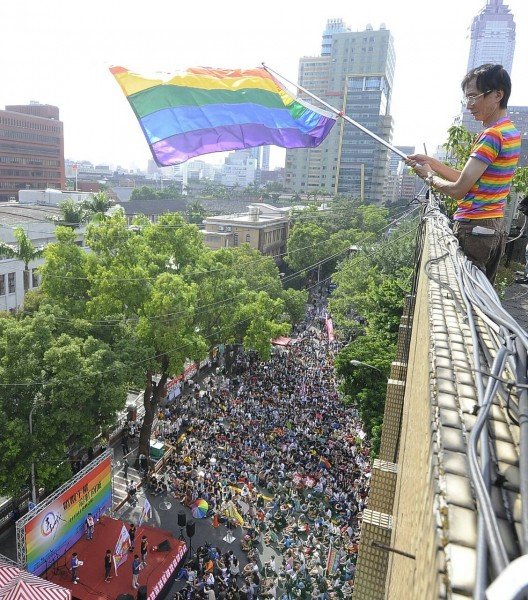 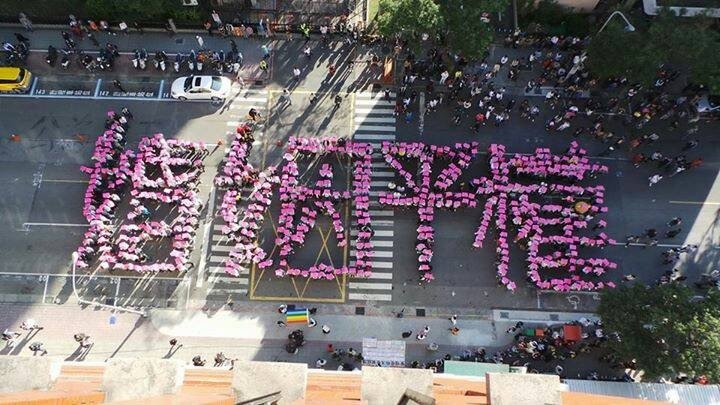 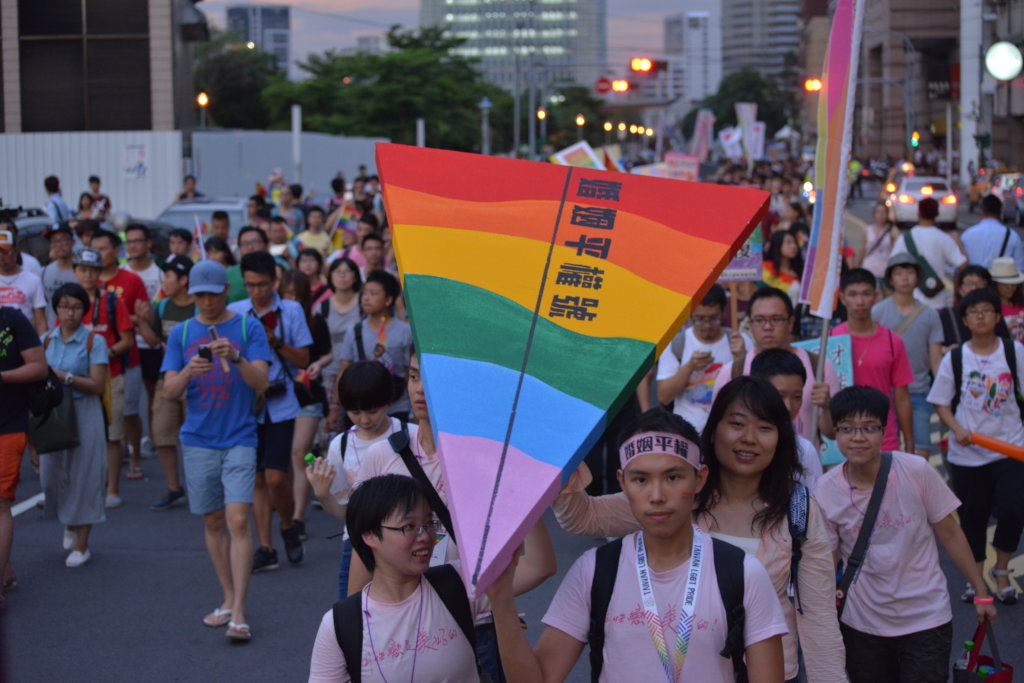 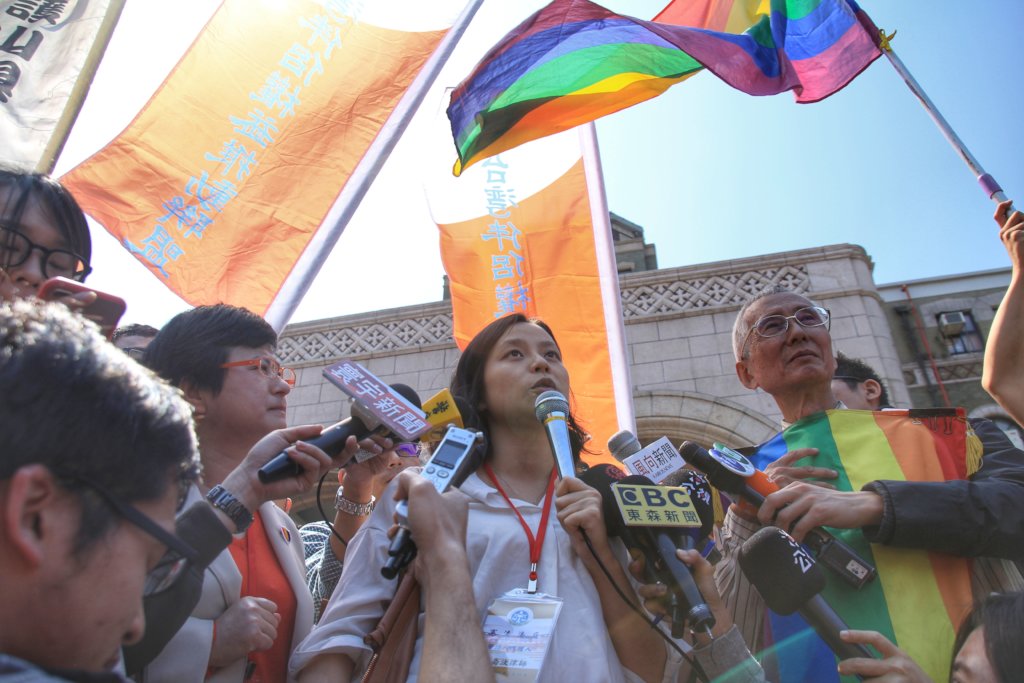 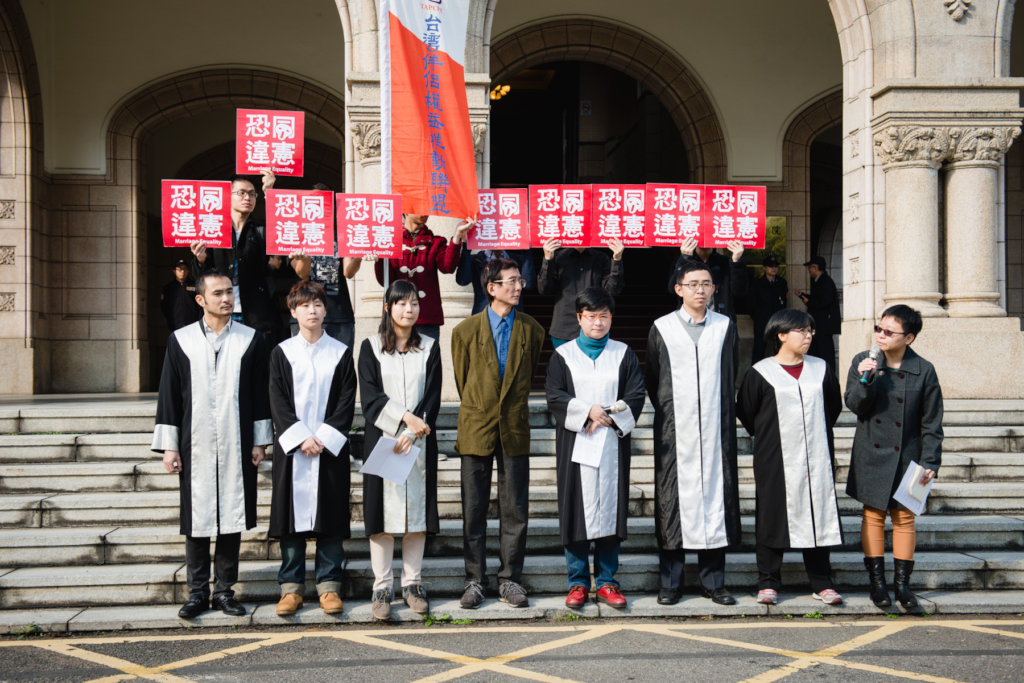 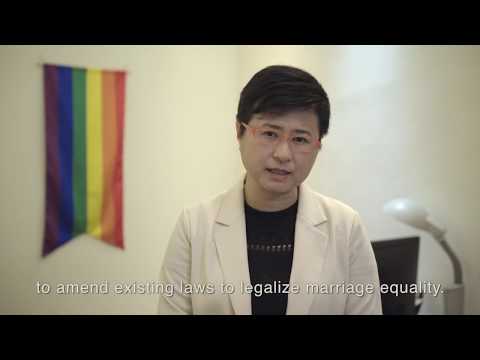 Thank you all for supporting marriage equality in Taiwan

Thank you all for your contributions to our cause which enable Taiwanese LGBTIQ community to safeguard marriage equality rights and gender equality education when the community is facing the crunch situation that the LGBTIQ human rights are threatened by the three referendum initiatives proposed by the anti-LGBTQ groups in Taiwan.

When the three anti-LGBTQ referendum proposals passed the Central Election Commission (CEC) review, Taiwan Alliance to Promote Civil Partnership Rights (TAPCPR) immediately filed administrative litigation for invalid referendums and has hired an attorney purposefully to oversee the litigation process. Although we haven’t been able to stop the execution of anti-LGBTQ referendums promptly, the legal actions we have undertaken still continue up to this day. Thereby the results of the referendums and their effects can still be made void in the future.

On the one hand, during the period of referendums, TAPCPR has been amassing evidence of illegal campaigning from the anti-LGBTQ camps; on the other, distributing pamphlets, flyers and nearly 500,000 free copies of leaflets to the public by our dedicated volunteers. In doing so, we hope tocommunicate to the public positive and correct information about the LGBTIQ communities and redress the consequences of disinformation.

Apart from the above-mentioned work, TAPCPR has also proactively launched a campaign of 50 street actions, calling on our volunteers to talk to the public one-on-one, or giving out LGBTIQ-friendly leaflets at stalls. We aim to change the societal attitudes towards the community through these concrete actions. On top of that we have also been giving over 30 talks all over Taiwan, training local volunteers and forming a syndicate of various LGBTIQ-friendly forces.

Much to our regret, because a massive budget injected from certain Christian churches has been mobilized by the anti-LGBTIQ groups to launch relentless online campaigns, spreading rumours in all major media channels while fuelling homophobic fears among the senior citizens and parents. On the day of voting, stories of law-breaking behaviour by the officials at the polling stations were heard; and we suspect that the vote count could have been tampered with. Throughout the process of referendums,the LGBTIQ community has been put at a disadvantageby the unbridgeable gap between the resources held by the two camps, resulting in passing the three anti-LGBTIQ proposals. The results no doubt would infringe the human rights of the LGBTIQ community. Meanwhile the referendums are posing a tangible threat to Taiwan’s constitutional democracy.

Even if the results of referendums have thrown a temporary spanner in the works of revising Civil Codes, blocking our way to realizing marriage equality, TAPCPR continues to monitor our Executive Yuan and the Parliament to stand firmly by the result of Constitutional Interpretation ruled by the Top Court Justices through litigation, lobbying the parliament and advocacy.

Find another project in Taiwan or in LGBTQIA+ Equality that needs your help.
Find a Project

GlobalGiving
Guarantee
Donate https://www.globalgiving.org/dy/cart/view/gg.html?cmd=addItem&projid=35247&rf=microdata&frequency=ONCE&amount=25
Please Note
WARNING: Javascript is currently disabled or is not available in your browser. GlobalGiving makes extensive use of Javascript and will not function properly with Javascript disabled. Please enable Javascript and refresh this page.