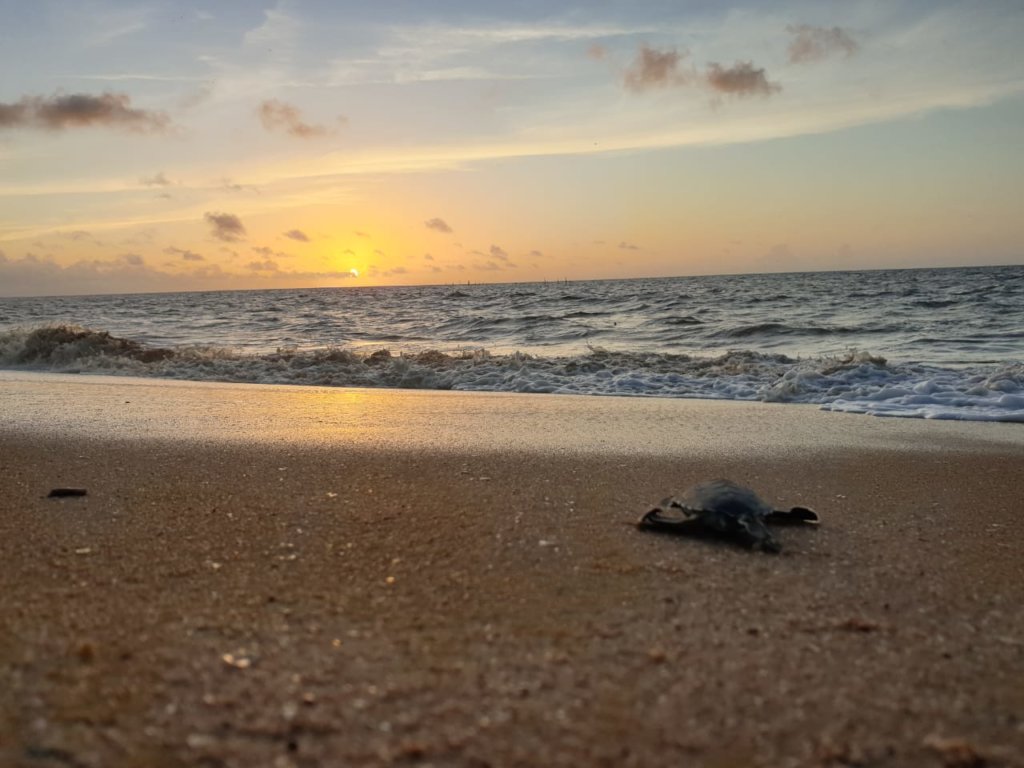 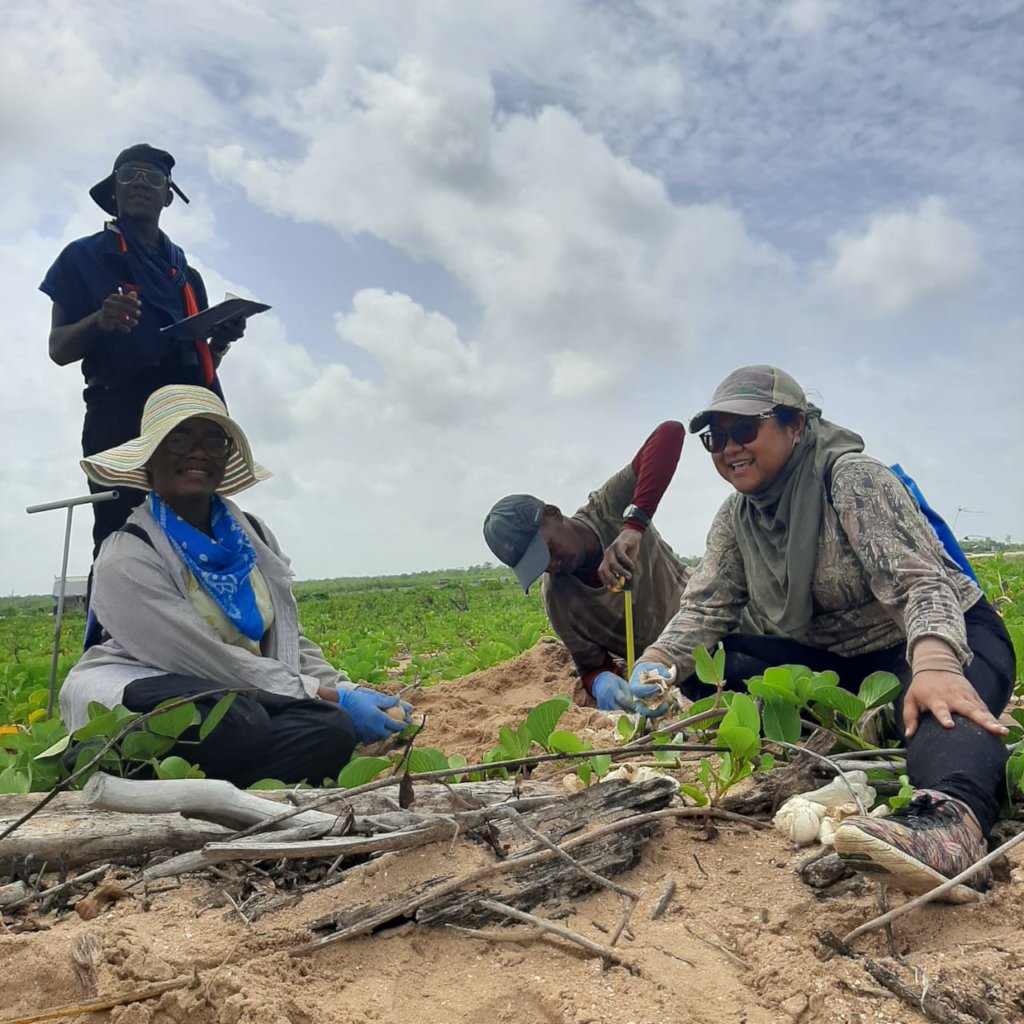 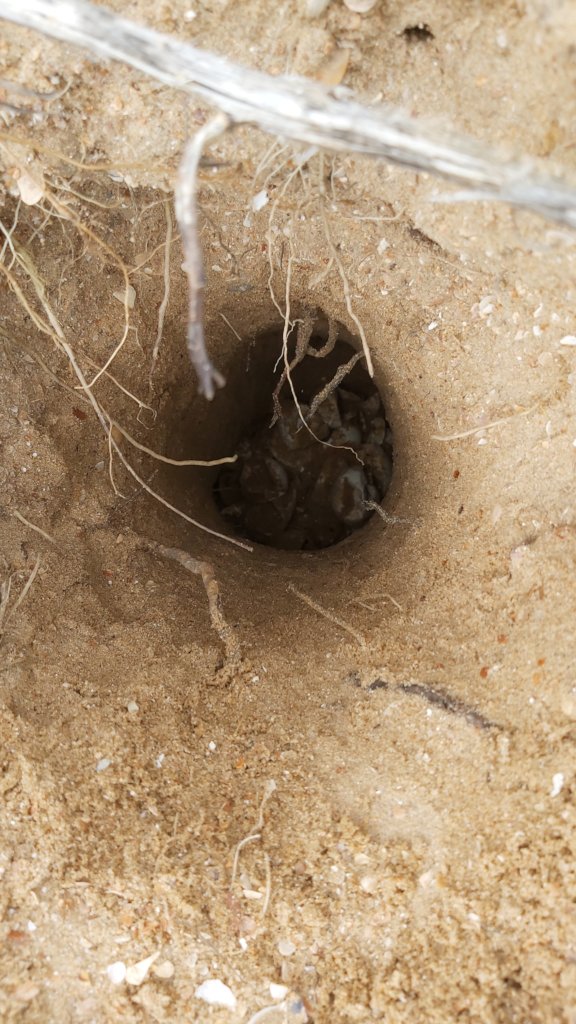 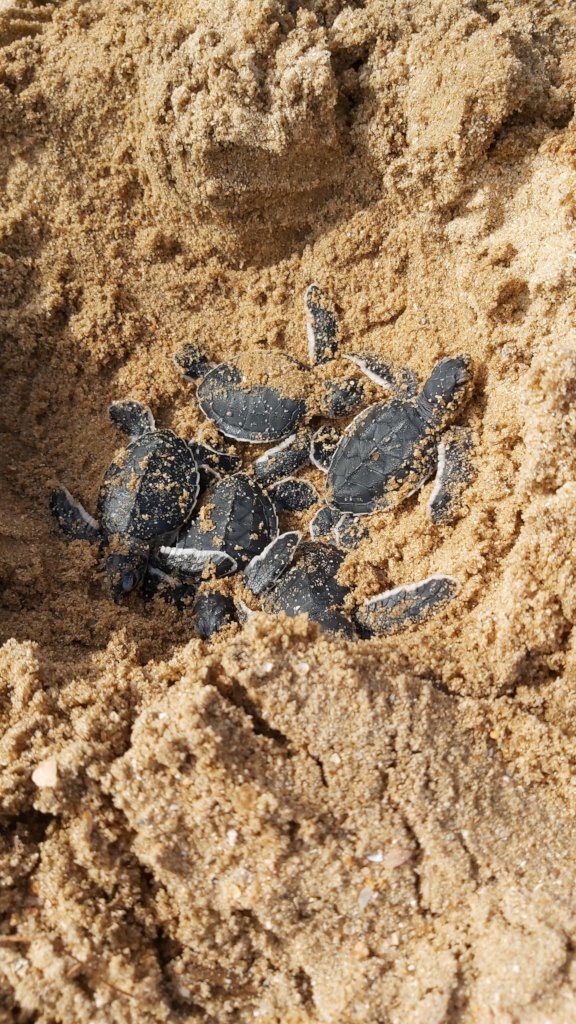 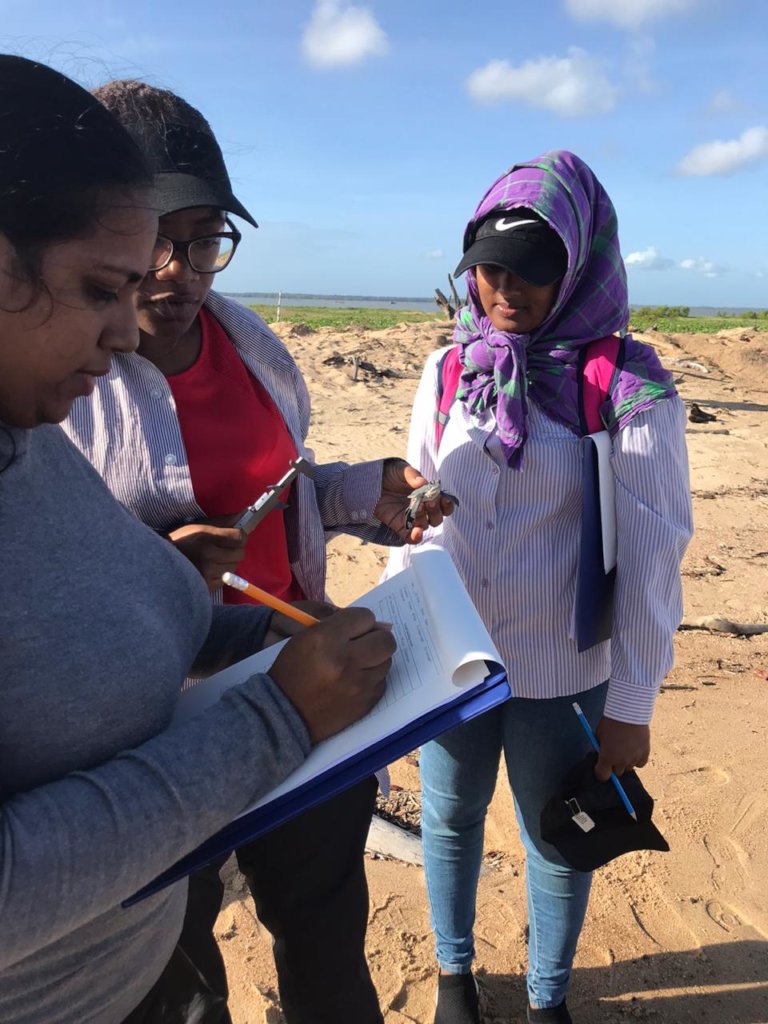 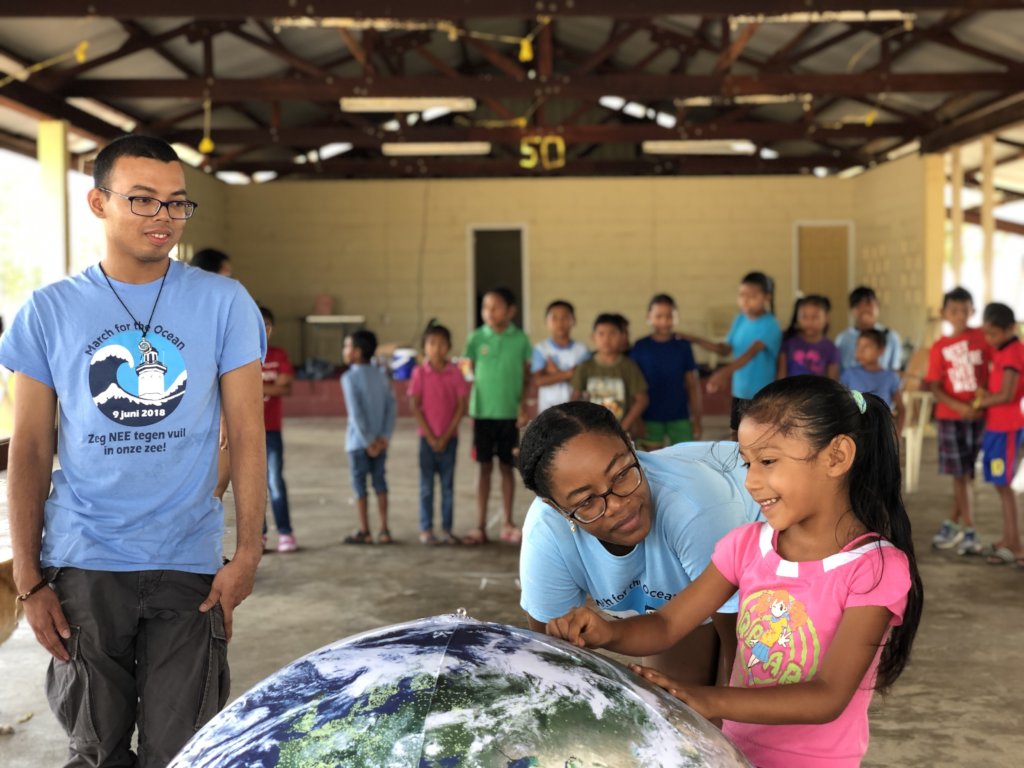 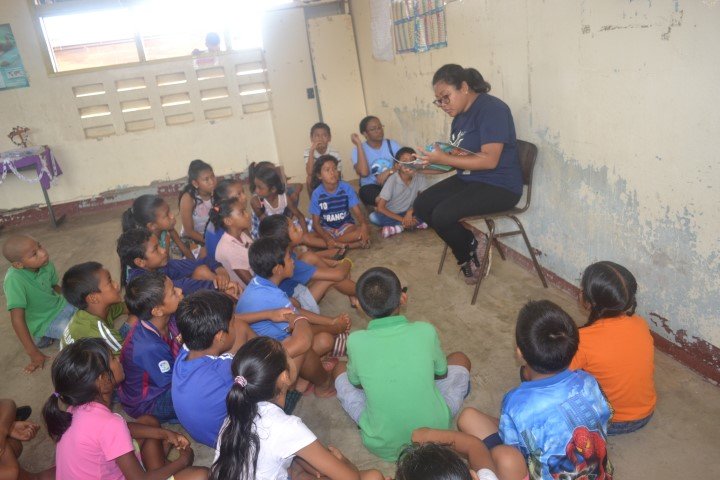 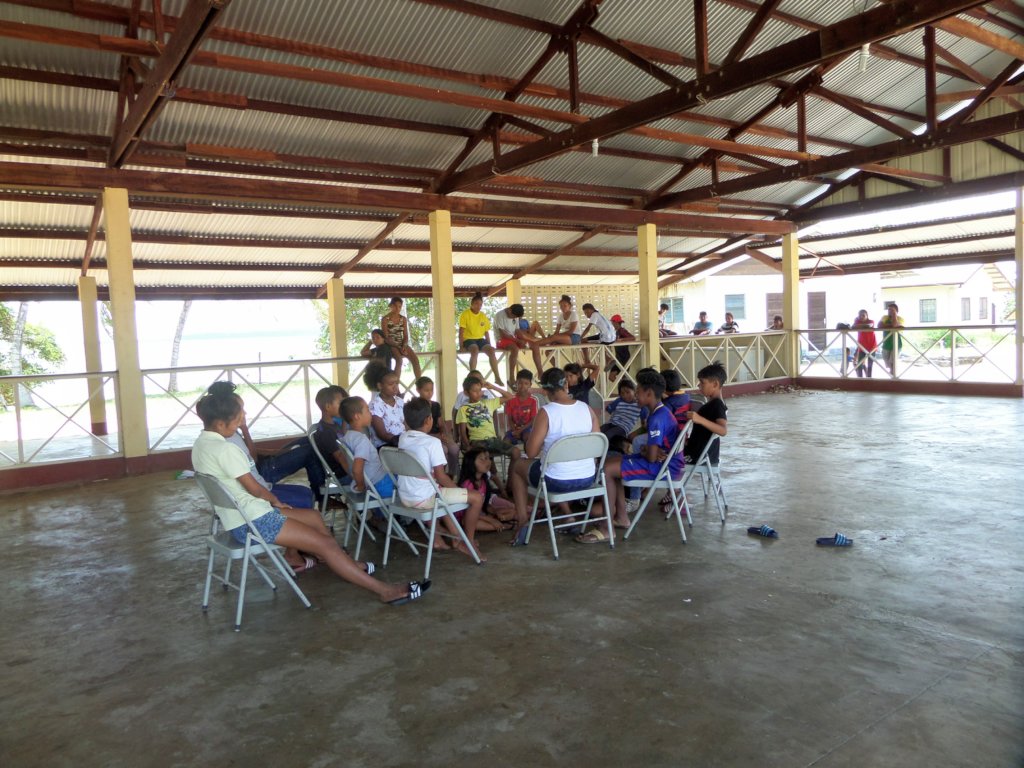 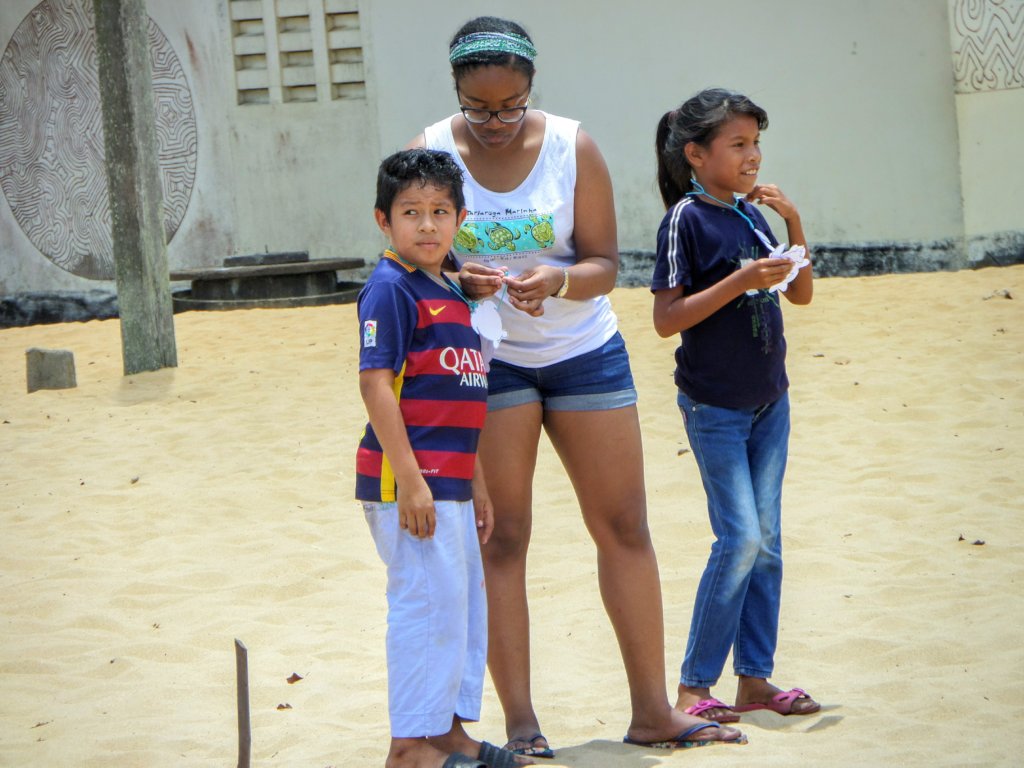 Who is part of the solution to plastic pollution?

Who is part of the solution to plastic pollution?

In September, we will participate in Clean up the World Weekend, an event aimed at raising awareness on the amount of pollution in our environment and bringing people together to clean it up. It is unfortunate that we still need to have these days and organize events to raise awareness on pollution. Despite knowing the harmful effects of pollution, especially plastic pollution, humans continue to produce, use and discard plastic in an unsustainable manner. As we know, our trash usually does not stay in one location but travels to other places, countries and even other continents.

This waste is a problem for animals everywhere, including sea turtles. In the ocean, they can get entangled in waste, such as plastic rings and fishlines, or mistake plastic bags for jellyfish and ingest it. But the accumulation of waste on the nesting beaches can also cause problems for the sea turtles, preventing the adults from finding an ideal nesting place and sometimes forcing them to return to the sea before being able to lay their eggs. The hatchlings can get trapped in or hindered by the waste on the beach which can slow them down, giving predators an even better chance of catching them or causing them to dry out if they stay in the sun for too long. Recent studies have also shown that microplastics found in the sands on the nesting beaches, can raise the temperature in the sea turtle nests. The sex of sea turtles is determined by the temperature in the nests. Lower temperatures mean more males and higher temperatures more females so higher temperatures in the nests mean that more females will hatch. It is clear that plastic pollution is a danger to sea turtles in all of their life stages and unfortunately, we are still seeing a large amount of waste being accumulated by humans.

While it is obvious that there are a lot of issues, we notice an increased awareness of the issues and more importantly, an increased willingness to be part of the solution! We receive calls from various people, organizations and companies saying “we want to help!”. That is why we are involved in various projects and activities to raise awareness and find solutions for plastic pollution in Suriname. In September only, we are working on our own awareness activities and are involved in 2 projects that target this issue. These projects and activities are being organized with or by different organizations that target different groups from adults to children. The first is a Green Challenge Summer School for children between the age of 8 and 14. The children will participate in a designathon during which they will learn more about plastics and design solutions for plastic pollution in Suriname. The individuals or groups with the best designs will get the opportunity to pitch their ideas to four investors in the “Turtle Tank”, a panel consisting of four Surinamese companies that produce plastics. The winner will get SRD100,000, provided by the panel, and assistance to further develop their design.

We were also approached by the Foundation for Sustainable Nature Management in Alusiaka (STIDUNAL), a community organization for environmental protection consisting of members of the indigenous village Galibi where one of the biggest sea turtle nesting beaches is located, to help them develop a billboard to raise awareness on pollution among the community members and visiting tourists. They created a sketch of the design and we helped find a volunteer to execute it and fund the production of the billboard. We hope to be able to deliver the billboard when we go to the village in September for our summer activities. During the summer activities which are aimed at the children in the village, we will play games and teach the children about the mangroves, sea turtles and the harmful effects of pollution. Since the activities are scheduled during the Clean Up the World weekend, we will also organize a beach clean-up with the community members.

Sometimes it may seem like our work is not enough, and the reality is that a lot more work needs to be done. But we cannot do it alone, it’s simply impossible. That is why we continue to organize the cleanups, the awareness sessions and summer activities to educate people, raise awareness and even change hearts and minds! People participate, not knowing much about the environment and the dangers of some seemingly harmless activities they had been engaged in. They leave, empowered with knowledge and fueled by a passion for the environment and join the growing group of people around the world who want to be a part of the solution!

Thanks to your contribution these activities are possible, and help save lives of sea turtles. 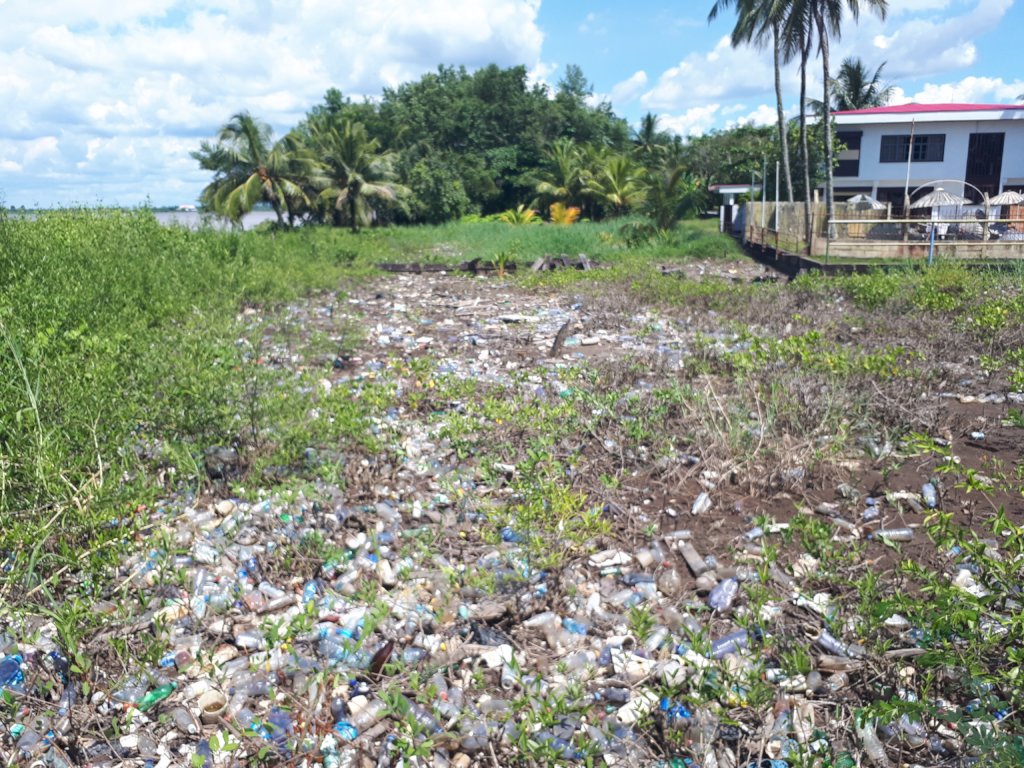 Plastic pollution on its way to sea 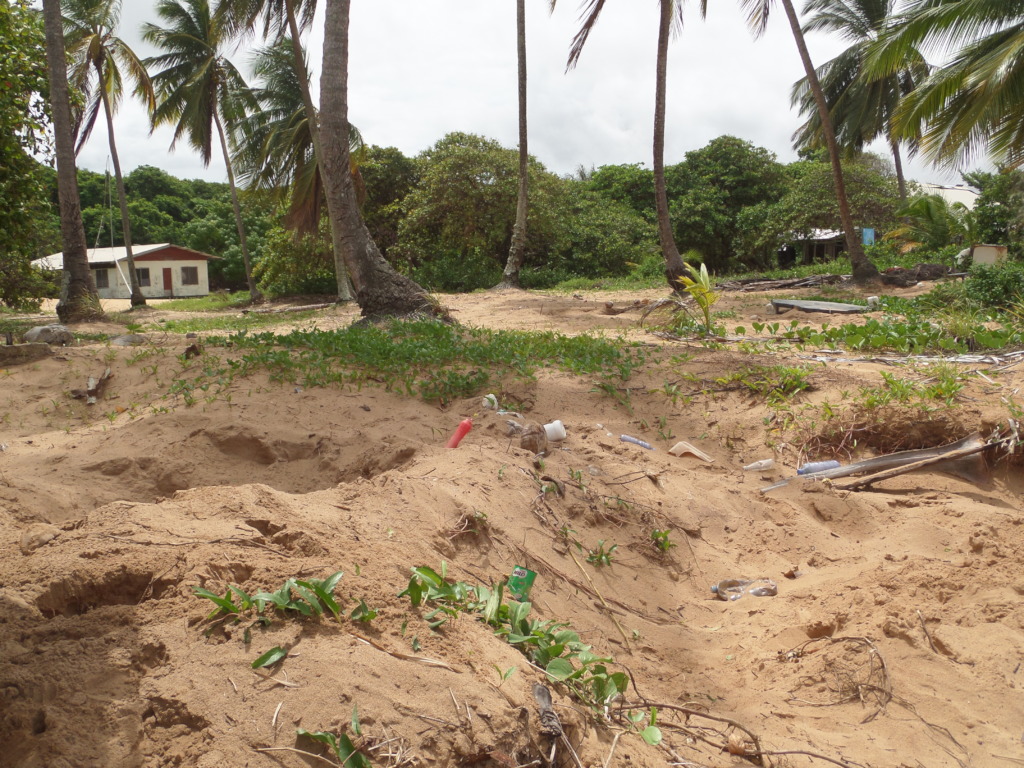 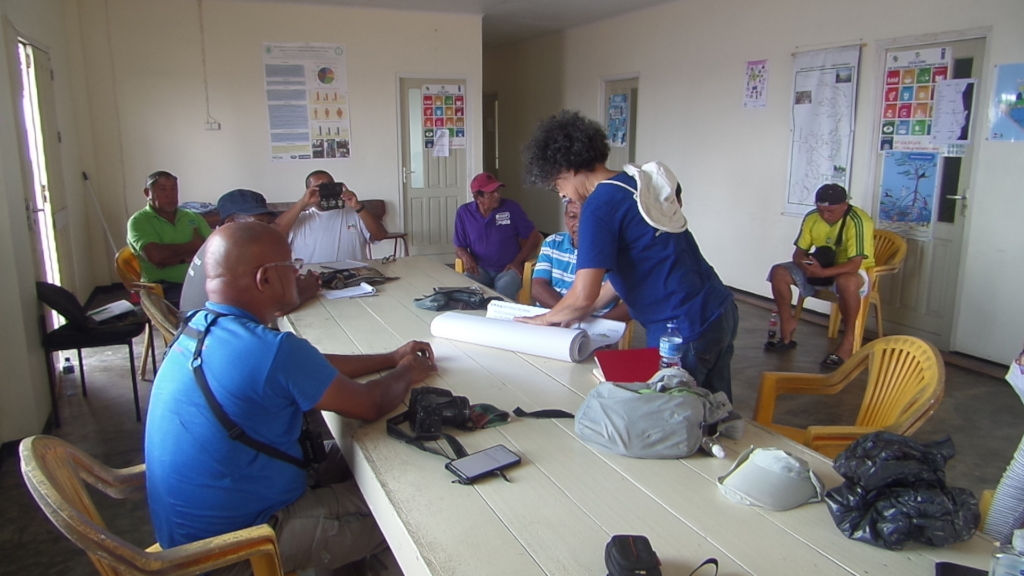 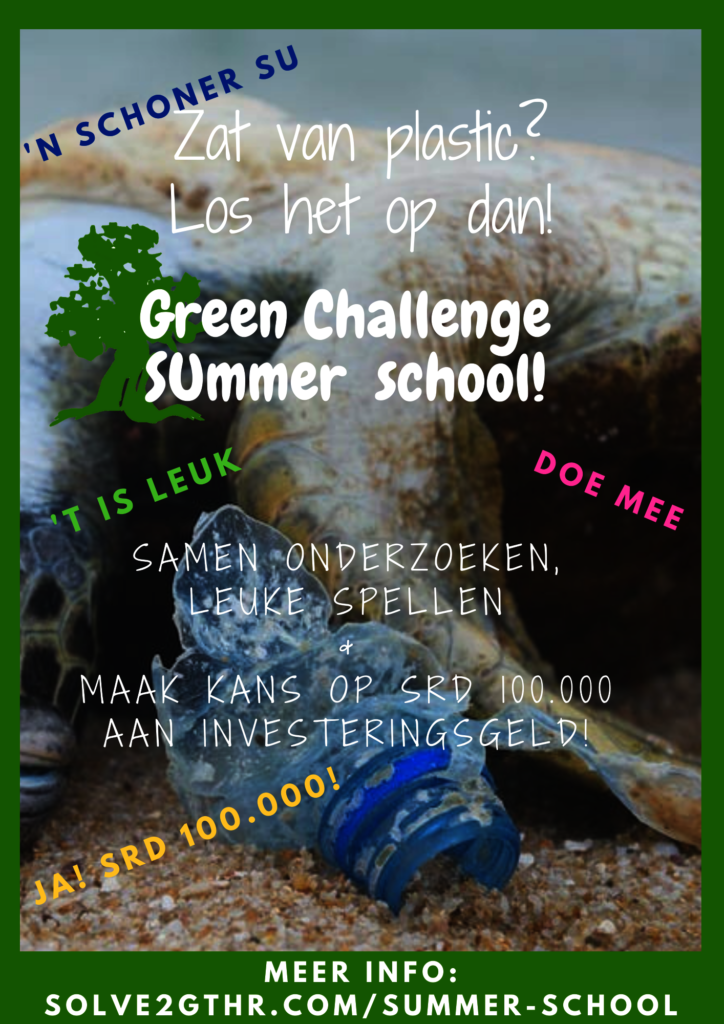 Donating through GlobalGiving is safe, secure, and easy with many payment options to choose from. View other ways to donate
Stg Green Heritage Fund Suriname has earned this recognition on GlobalGiving:

GlobalGiving
Guarantee
Donate https://www.globalgiving.org/dy/cart/view/gg.html?cmd=addItem&projid=47318&rf=microdata&frequency=ONCE&amount=25
Please Note
WARNING: Javascript is currently disabled or is not available in your browser. GlobalGiving makes extensive use of Javascript and will not function properly with Javascript disabled. Please enable Javascript and refresh this page.