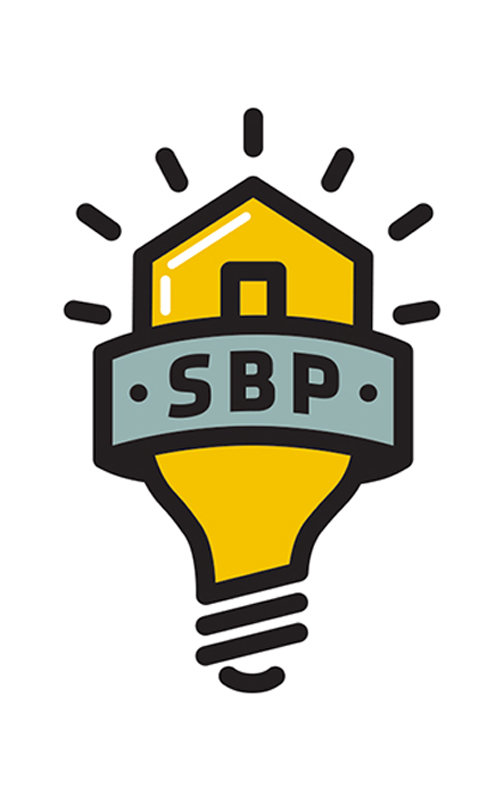 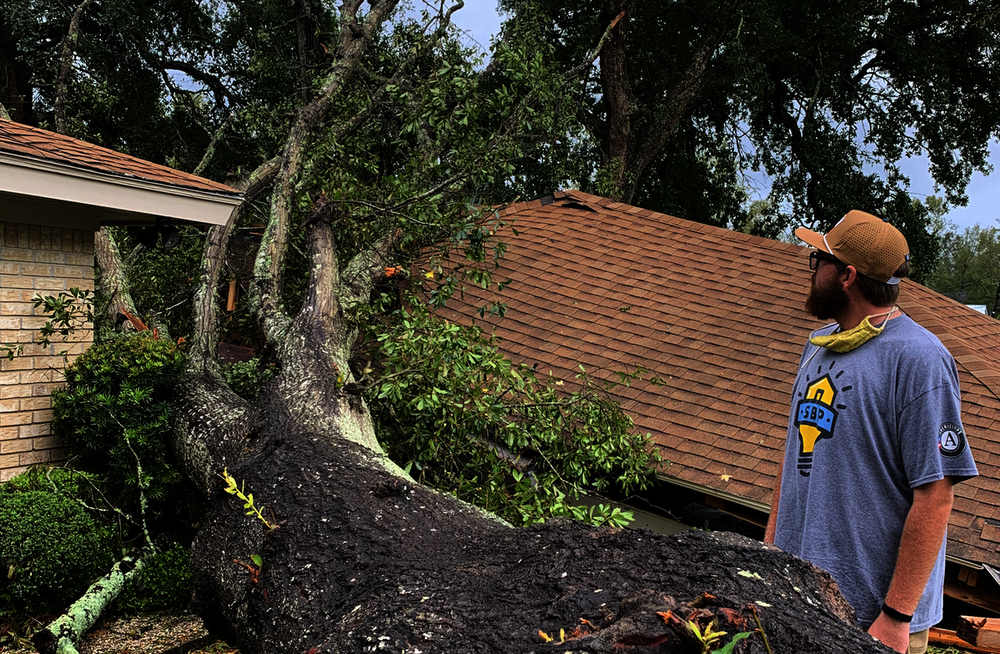 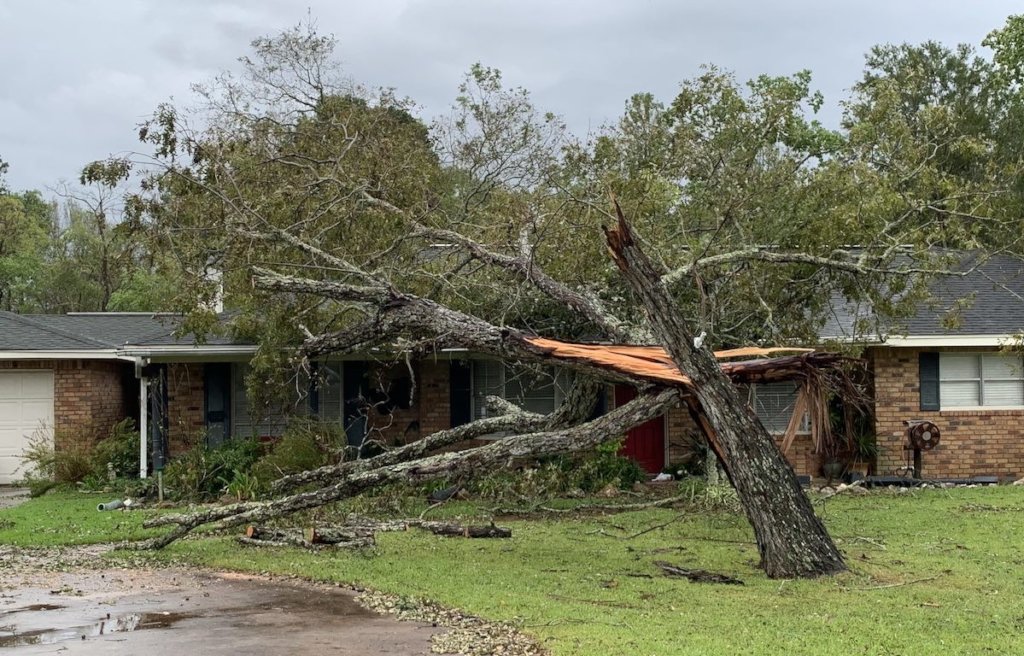 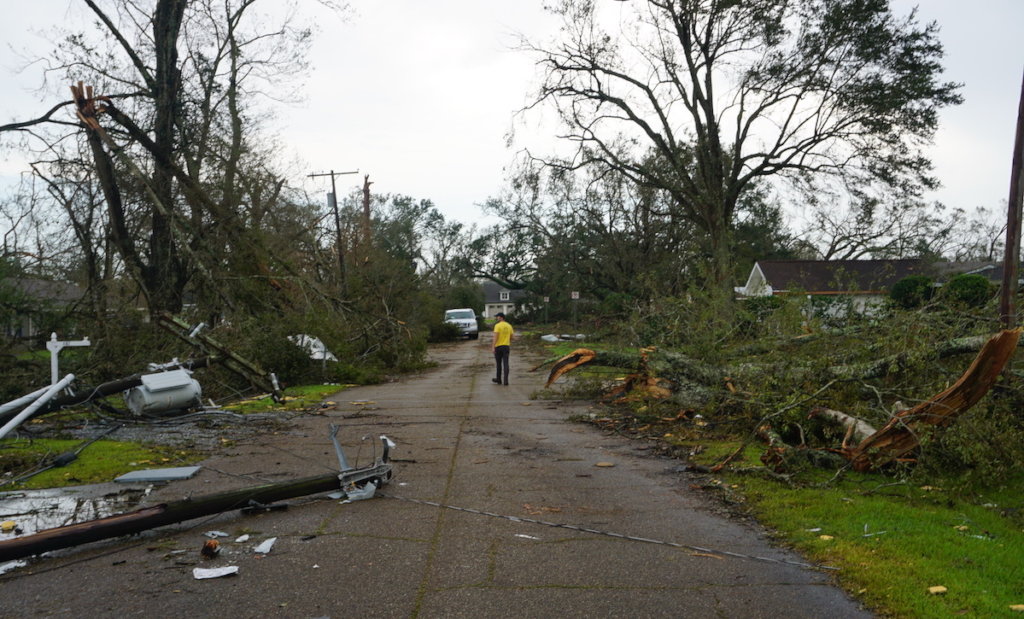 Nearly one year ago, Hurricane Laura devastated communities across Southwest Louisiana. With early support from GlobalGiving, SBP was able to respond immediately, quickly completing the demolition and roof patching stage on 52 homes and rebuilding 50 homes to date. Further, SBP reached over 500,000 people through its homeowner education (via PSAs, distribution of SBP’s resources and in-person trainings), which advanced long-term community resilience by helping homeowners navigate the complexities of the disaster recovery system.

SBP is committed to strengthening and positioning families and communities to be more resilient in the future. Therefore, every roof that SBP has repaired in Southwest Louisiana is built to FORTIFIED standards, which is a certification that not only protects the home against 130 mph winds but also helps to reduce the cost of insurance in some cases - this is particularly important for our low-income clients, and would not have been possible without GlobalGiving’s support of SBP’s response activities. Now, each family SBP served in Southwest Louisiana is positioned not just to survive, but to thrive.

Support from GlobalGiving helped clients like Roy. The high winds of Hurricane Laura uprooted a pine tree in 86-year-old Roy’s back yard in Sulphur, Louisiana, crushing the back of his home. Rain poured in ruining walls, floors and most of his model airplane collection. This wasn’t just any collection. This was handcrafted, made over the span of seventeen years on various oil rigs off the coasts of Texas and Louisiana where Roy served as a driller. The loss of his meticulously crafted models is only one of Roy’s losses related to his home. It also held a lifetime of memories of raising his two girls. It’s where his wife died in 2000. This home was where he retreated when the pandemic hit in early 2020.

Like many in the aftermath of Hurricanes Laura and Delta, Roy lost a lot. His home damage made it too unsafe for him to stay, so he moved in with family as he tried to figure out the FEMA process. His initial award from FEMA didn’t come near what was needed to cover his damage. Roy connected with SBP and we helped him appeal his initial FEMA award of $14,000, increasing his total award to $34,000. With support from GlobalGiving, we also rebuilt Roy’s home. Roy is fortunate to have a caring family who advocates and fights for him. Not everyone does and that’s why SBP’s work is so important: we help those who are most vulnerable fight for what they deserve to preserve the homes and lives that they have built for themselves, their families and future generations.

SBP is committed not just to responding to disasters, but also to employing smarter response initiatives that build more resilient communities. Thanks to GlobalGiving’s commitment and belief in SBP’s mission, 50 survivors in Southwest Louisiana are now living in newly rebuilt homes that are strong enough to withstand the impact of future storms, effectively supporting the long-term resilience of families and entire communities. We are so grateful.

Donating through GlobalGiving is safe, secure, and easy with many payment options to choose from. View other ways to donate
The St. Bernard Project, Inc. DBA - SBP, Inc has earned this recognition on GlobalGiving:

GlobalGiving
Guarantee
Donate https://www.globalgiving.org/dy/cart/view/gg.html?cmd=addItem&projid=48701&rf=microdata&frequency=ONCE&amount=25
Please Note
WARNING: Javascript is currently disabled or is not available in your browser. GlobalGiving makes extensive use of Javascript and will not function properly with Javascript disabled. Please enable Javascript and refresh this page.