Help us save Thembi the poached White rhino

by Saving the Survivors 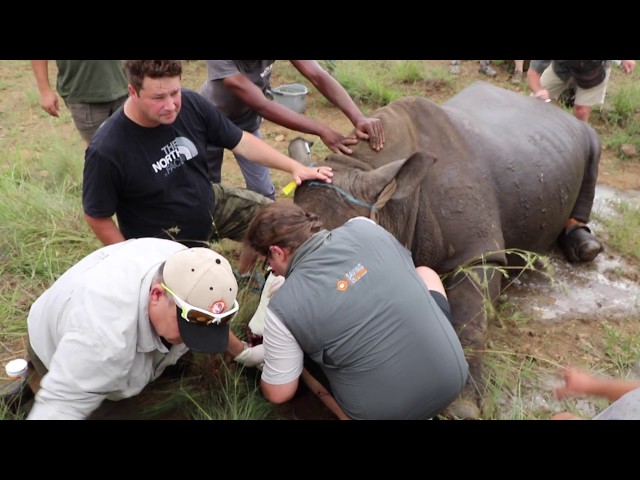 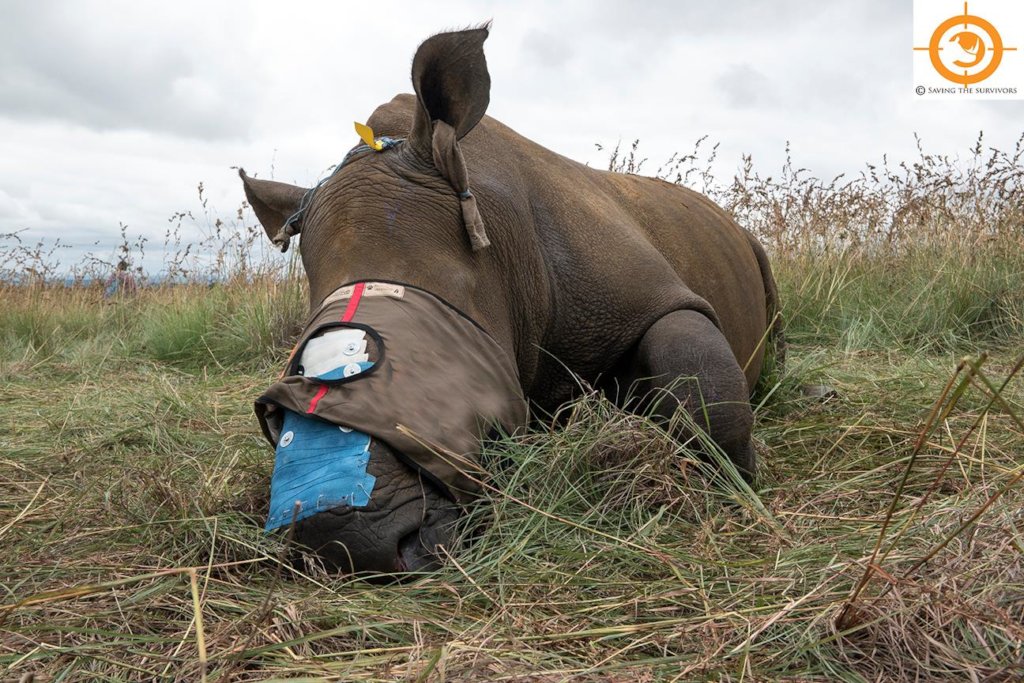 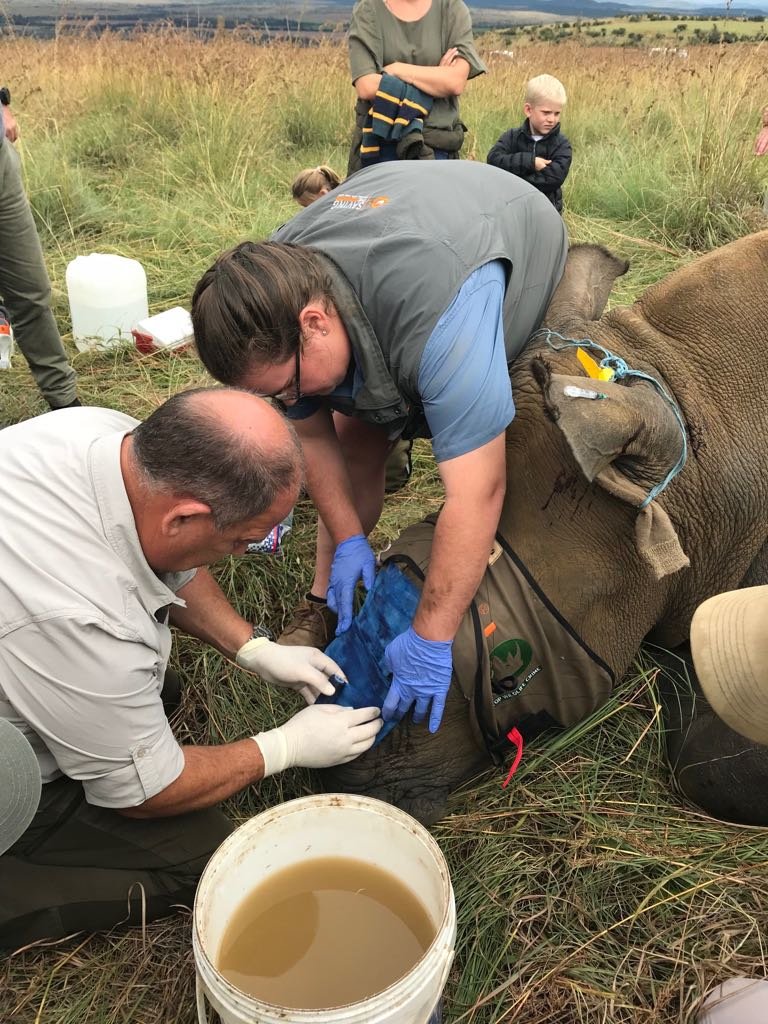 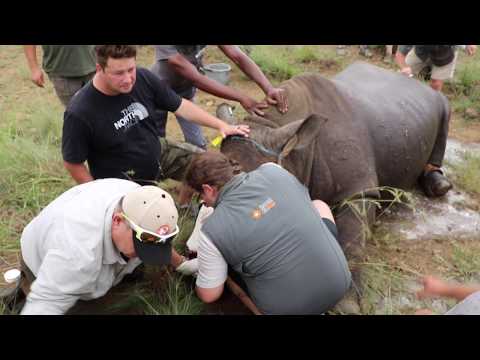 The aim of this project is to treat 'Thembi', a White rhino cow who was poached in 2010 and had received very limited veterinary care since. She has a horrific wound where poachers hacked off her horns. This extremely tough and resilient rhino has had two calves since the attack. She will still require on-going treatment for some months to come as her facial wound is extensive. These treatments are exceedingly expensive (sometimes upwards of US$ 2500).

Thembi, an adult White rhino cow, was poached in 2010 and both of her horns were hacked off leaving her with a massive facial wound. Since the attack she has had 2 calves, one of which is still suckling. Thembi is in need if extensive, long-term care and treatments in order to heal this huge wound.

Saving the Survivors will provide the necessary care and treatments that Thembi needs in order to treat and heal this extensive wound. This will afford her the best opportunity to heal and to go on living her life as a normal rhino.

Southern Africa is currently facing one of the biggest environmental crisis of all time - rhino poaching. Every rhino that can be saved is vital to the survival of a species. Thembi will go on to have many more calves and contribute to the rapidly diminishing rhino population. It will also allow veterinarians and researchers to learn more about these incredible animals.

Donating through GlobalGiving is safe, secure, and easy with many payment options to choose from. View other ways to donate
Saving the Survivors has earned this recognition on GlobalGiving:

GlobalGiving
Guarantee
Donate https://www.globalgiving.org/dy/cart/view/gg.html?cmd=addItem&projid=33385&rf=microdata&frequency=ONCE&amount=25
Please Note
WARNING: Javascript is currently disabled or is not available in your browser. GlobalGiving makes extensive use of Javascript and will not function properly with Javascript disabled. Please enable Javascript and refresh this page.