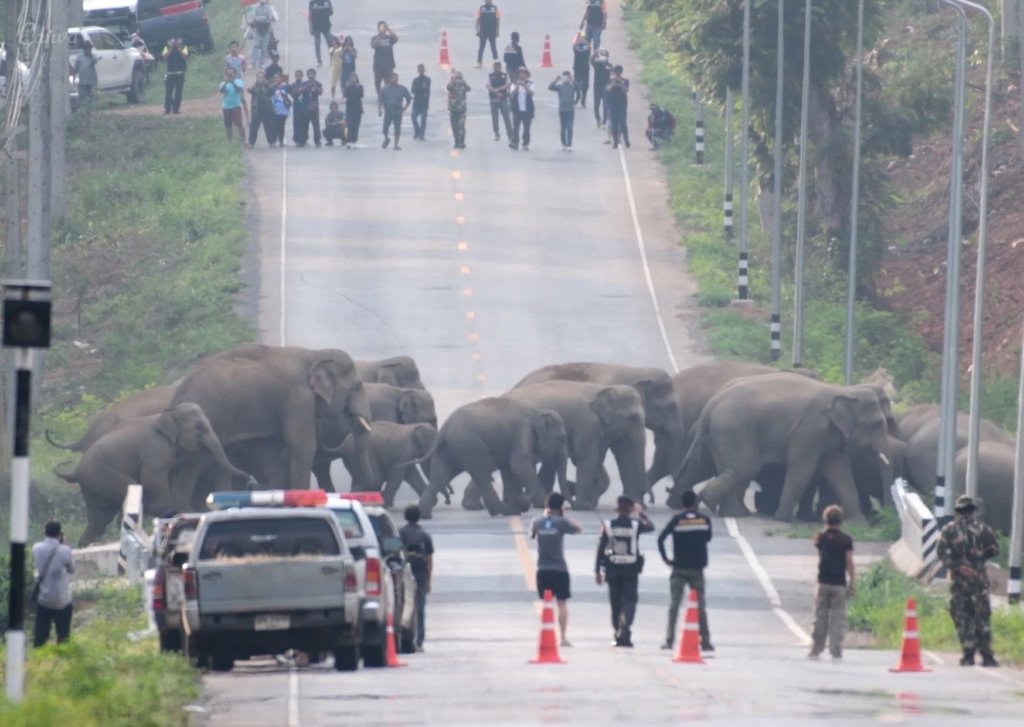 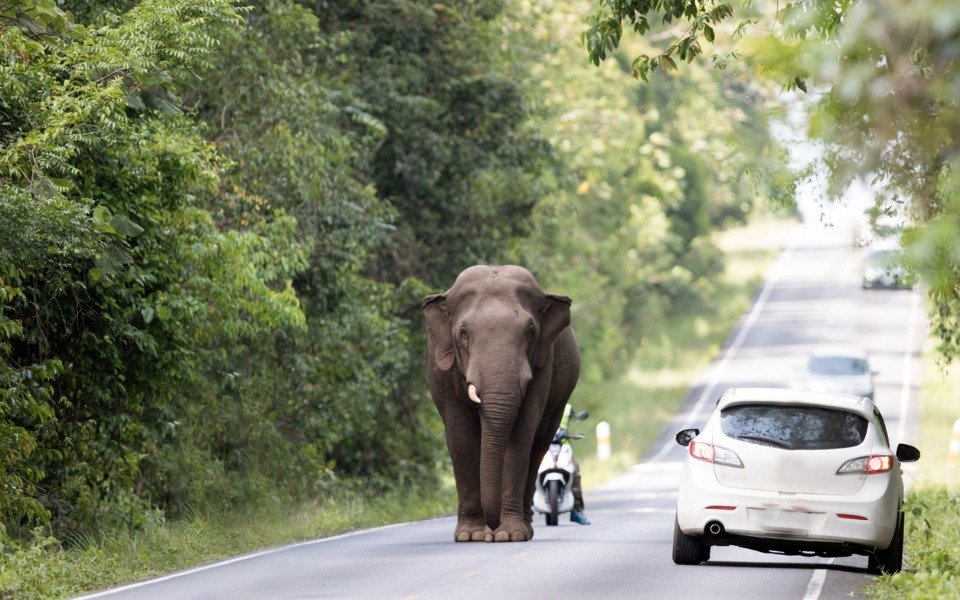 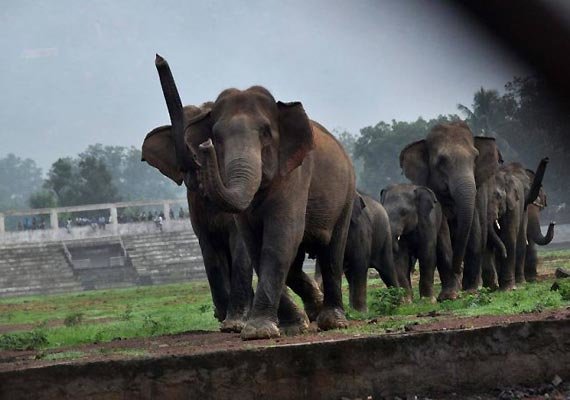 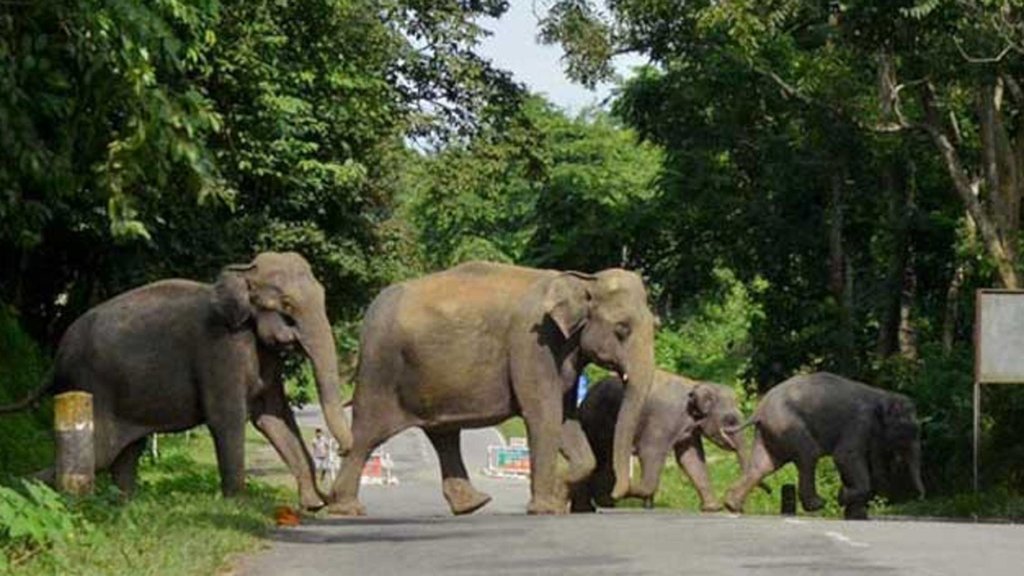 Elephant deaths due to traffic collisions are mounting in the eastern Indian state of Odisha. The problem is, major highways are cutting through core elephant habitats, forcing elephants to cross treacherous roads in search of food. Motorists, in particular truck drivers, drive recklessly. The existing elephant crossing signs are inconspicuous and ineffective. Our groundbreaking reflective neon billboards, 9' above ground, will alert Odisha drivers, warning them to slow down and save elephants.

Elephants of Dhenkanal district are being killed in traffic collisions as they move between forest patches by crossing busy national highways. Usually such movements take place at night, and many elephants have died after being hit by speeding vehicles that are unaware of the elephant crossing paths along the highways. Two National Highways (NH) pass through Dhenkanal and Angul districts. There are smaller signs at elephant crossings to alert drivers, but they are ineffective and often ignored.

This project aims to erect 16 reflective caution boards near roads that connect villages and urban centers to the NHs near identified elephant crossing paths. The billboards will alert truck drivers and motorists to the elephants crossing the road. The caution boards will have an explicit elephant illustration and a simple message in local language: "WARNING: Go Slow. Elephant Crossing Area." Reflective letters in neon bright colors will be used, making the board clearly visible, even at night.

This groundbreaking project is the first of its kind in Odisha. The billboards will alert truck drivers and motorists instantly, given the conspicuous size, design, and message of the reflective boards. The immediate impact of the signage will be a reduction in the number of elephant deaths, while creating awareness of the presence of elephants in the area. In the long term, our initiative will make a significant contribution to averting the extinction of an already endangered iconic species.

Support another project run by Voice for Asian Elephants Society that needs your help, such as: 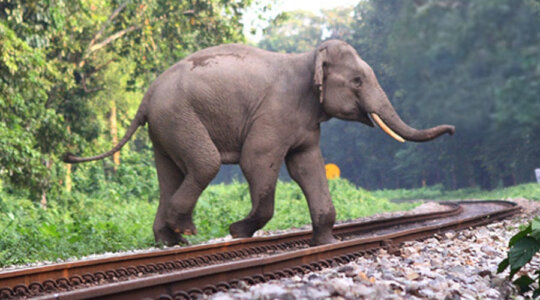 GlobalGiving
Guarantee
Donate https://www.globalgiving.org/dy/cart/view/gg.html?cmd=addItem&projid=51363&rf=microdata&frequency=ONCE&amount=25
Please Note
WARNING: Javascript is currently disabled or is not available in your browser. GlobalGiving makes extensive use of Javascript and will not function properly with Javascript disabled. Please enable Javascript and refresh this page.