Donations to this project are eligible for a 100% match as part of the Help to stop starvation among Indian neglected elders campaign! (while funds remain)
Child Protection  India Project #21132

Save Women & girls from Violence-India 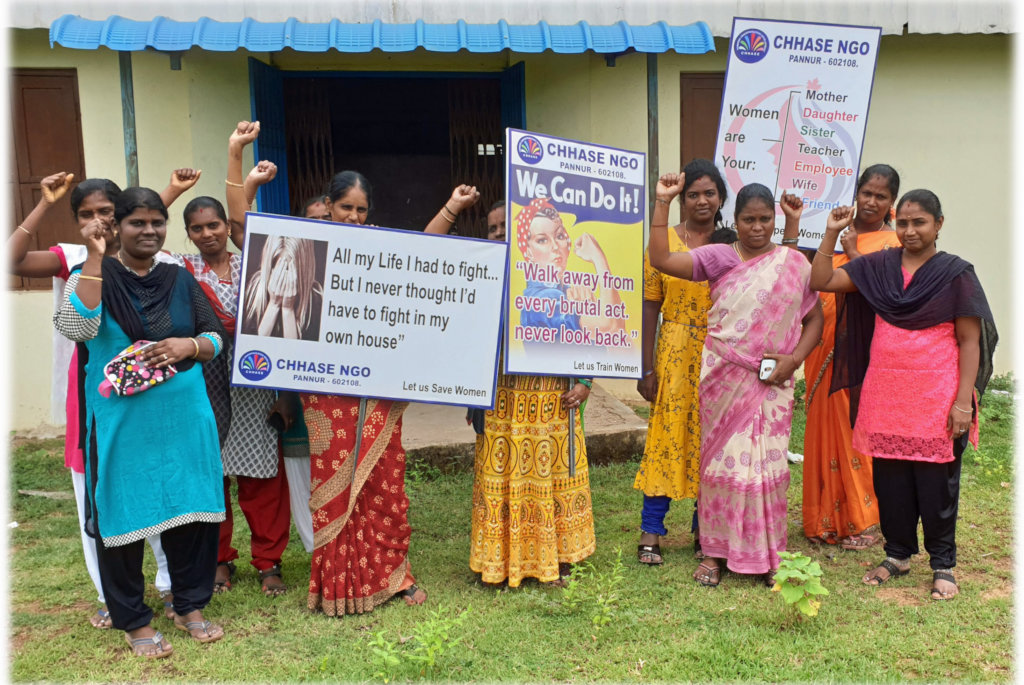 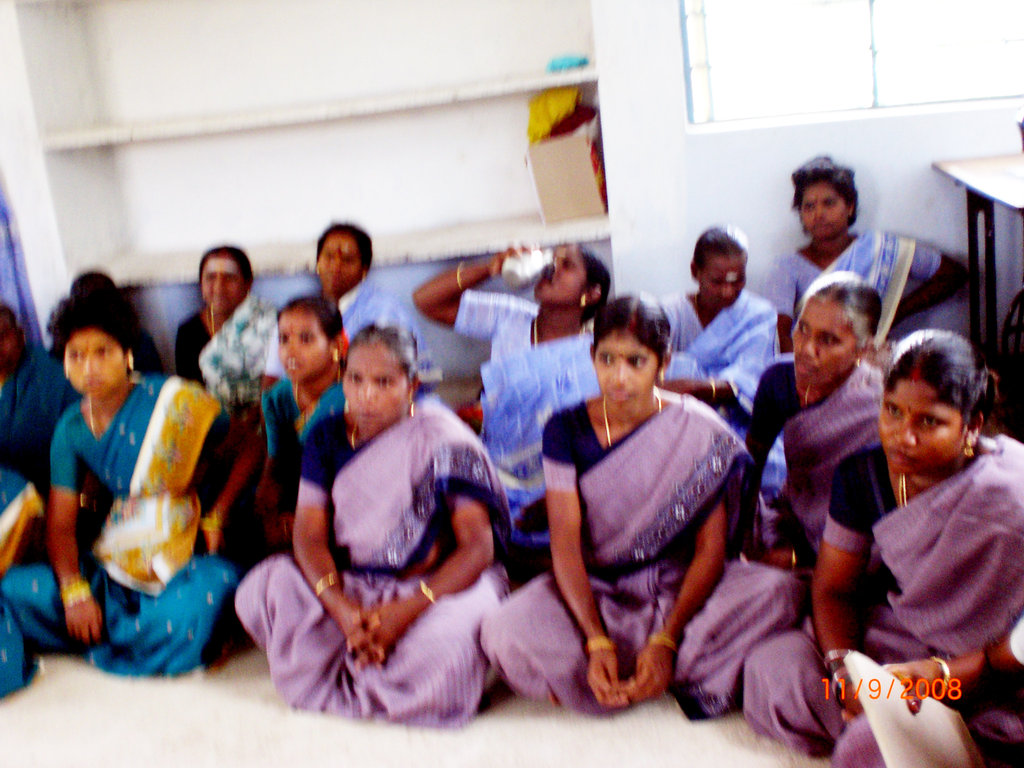 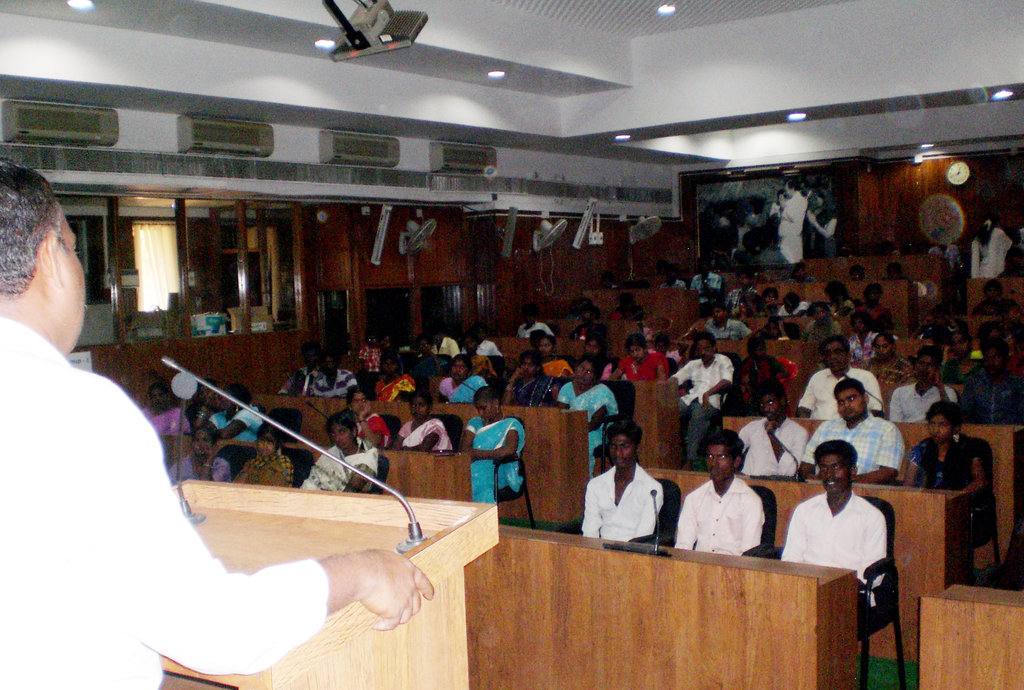 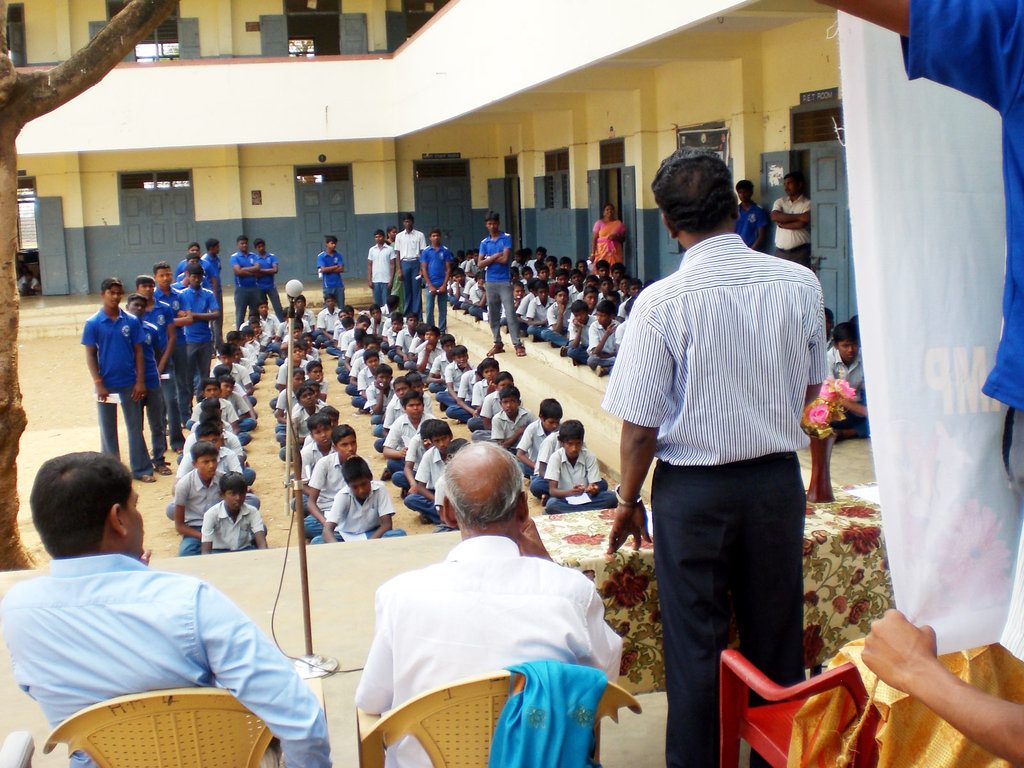 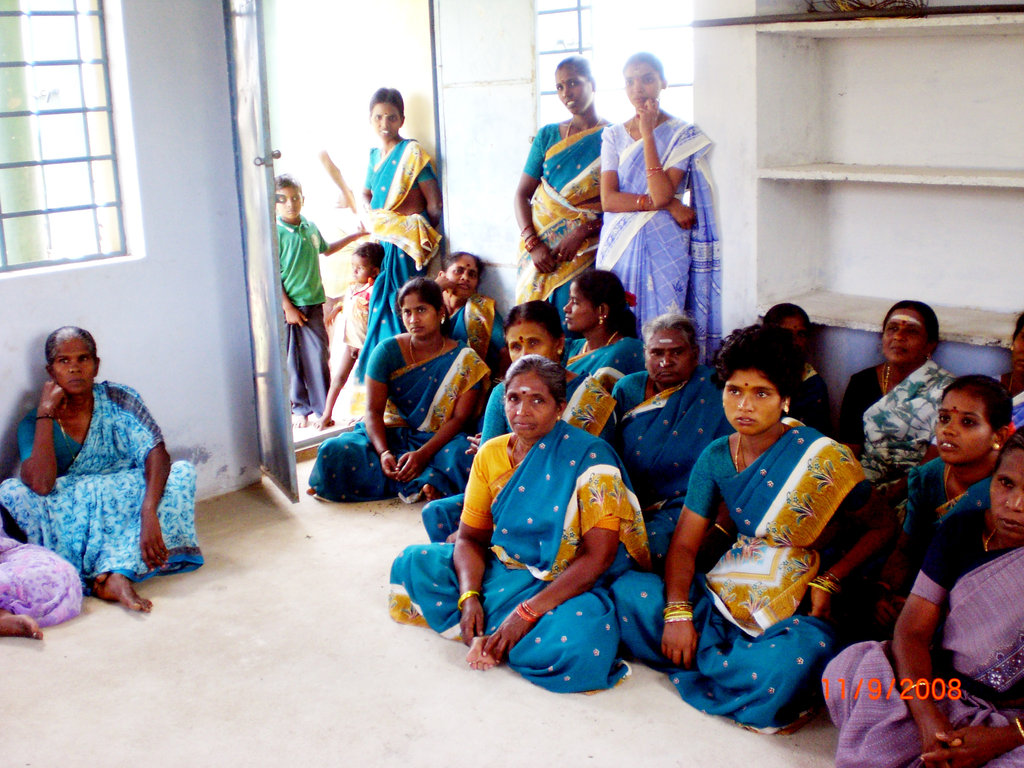 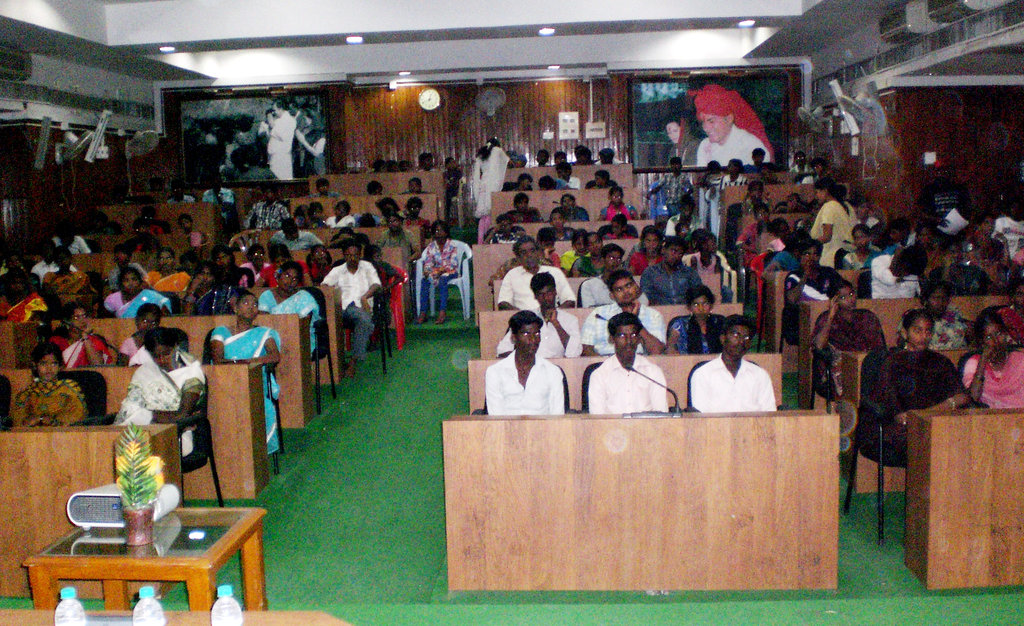 Crime against women, especially rape, incest rape are on the rise over the last three years in Tamil Nadu, there had been 7,475 crime cases against women. Tamil Nadu accounted for 923 rape victims and 90% rape cases go without reporting because of Scandal, Disgrace, shame and indignity. CHHASE provide legal aid and awareness to all including schools to stop violence & to keep gender equality. This project aim to change mentality of men to give due respect to women to live safely & respectfully.

More than 29 cases of Rape,Inter caste marriage violence,domestic violence and assassination of dowry in every 24 hours in Tamil Nadu. This is in raise every year. Many violence cases went on unregistered due to Scandal, Disgrace, shame and indignity to affected girl/women. This is not just statistics, but fearful facts happening in Tamil Nadu.

CHHASE will provide legal aid to the victims through this project so that the moral of the victims of violence will rise and they will get courage to fight against violence. CHHASE will conduct Awareness, campaigns, posters etc. to bring awareness in the society & school children to maintain gender equality, so that the cases of violence will reduce. Women will be cautious towards their rights through legal awareness camps & they can combat torture and violence against women will be eliminated Donating through GlobalGiving is safe, secure, and easy with many payment options to choose from. View other ways to donate
Community Health, Housing and Social Education (CHHASE) has earned this recognition on GlobalGiving:

GlobalGiving
Guarantee
Donate https://www.globalgiving.org/dy/cart/view/gg.html?cmd=addItem&projid=21132&rf=microdata&frequency=ONCE&amount=25
Please Note
WARNING: Javascript is currently disabled or is not available in your browser. GlobalGiving makes extensive use of Javascript and will not function properly with Javascript disabled. Please enable Javascript and refresh this page.